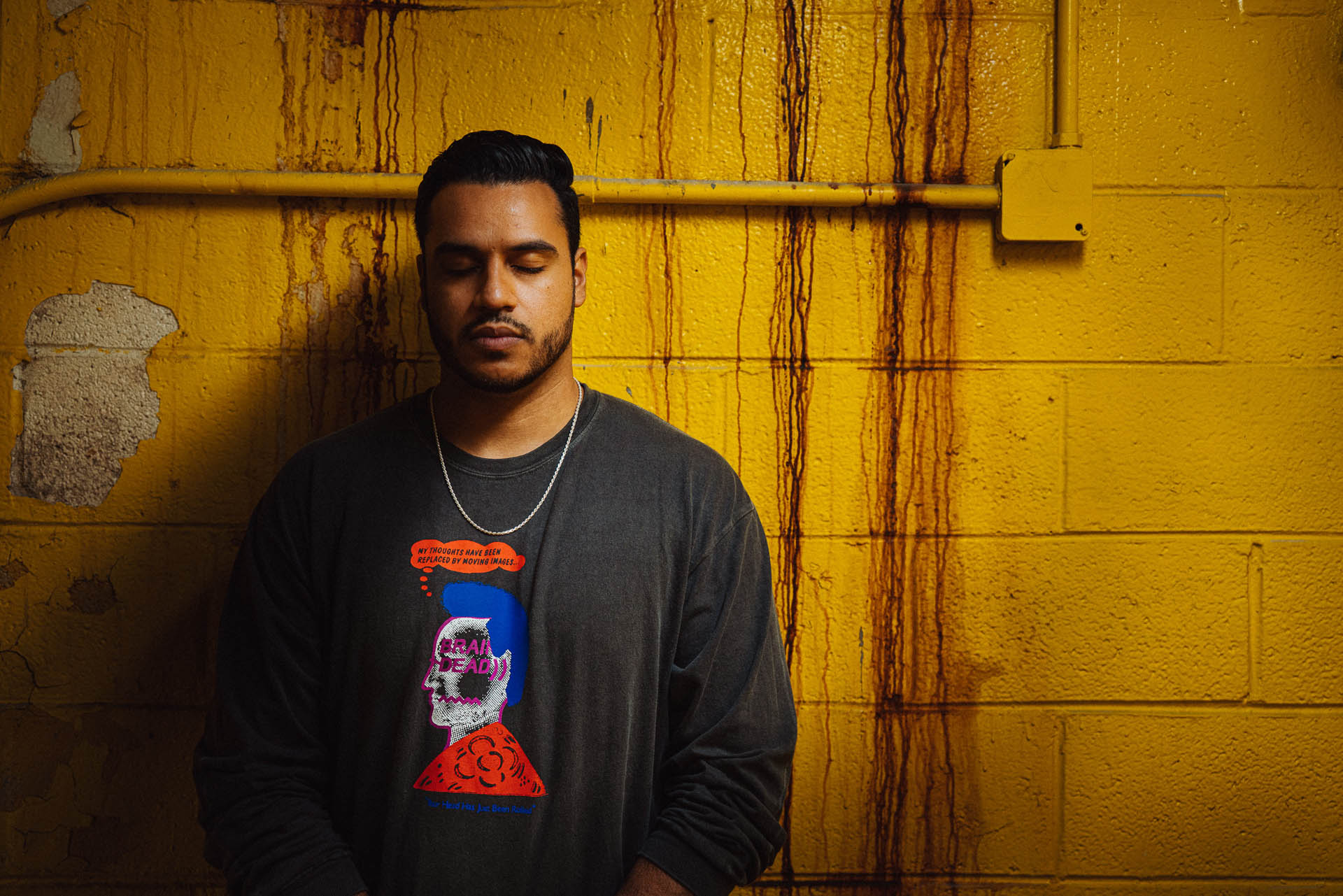 Beginning to make his mark on the scene, Philadelphia based Doctor turned DJ Arturo Sanchez now delivers his Lockdown Shuffle EP via Under The Radr.

Arturo Sanchez doubles as a producer and DJ as well as a doctor, who has been catering to both his fans and patients alike since 2017 when he began securing DJ sets across the NYC nightlife circuit. His transition into both worlds has now allowed him to help and care for people physically but also emotionally with his music.

Already an established doctor on the East Coast, Arturo Sanchez has also been making steady strides in his production career following his debut single This Is The House Way back in 2019. 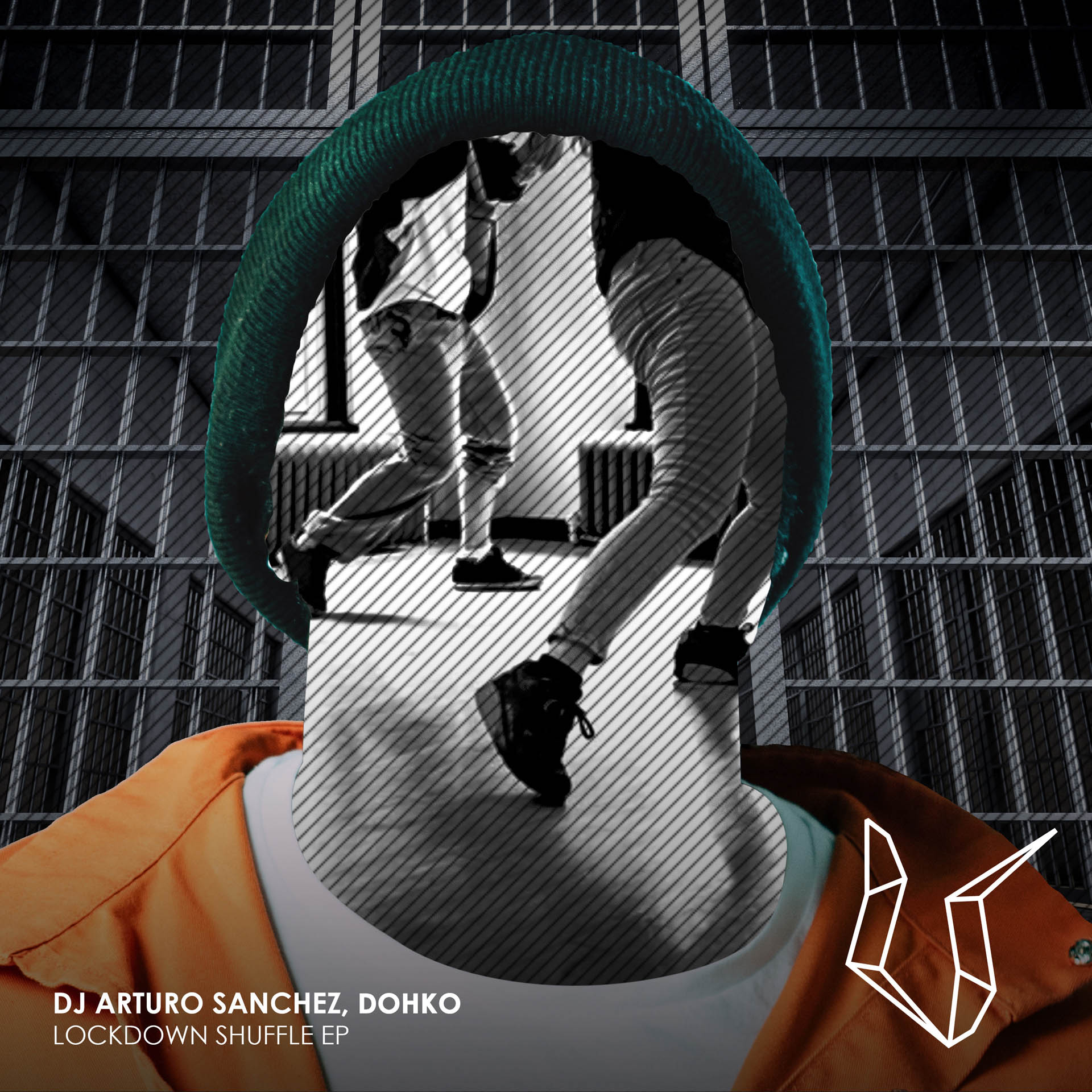 Now returning to Undr The Radr, Arturo Sanchez delivers his new Lockdown Shuffle EP, produced in the height of the pandemic. Experimenting with minimal house elements away from his usual signature Latin house drive, Lockdown Shuffle combines grooving vocal hooks and melodic synth builds whilst Ya Tu Sa sees Arturo return to his Latin roots with hypnotic vocal chants and jacking percussion. Drawing the EP to a close, Blam Blam shifts up a gear with Latin party flavours and sizzling house heat made for the dance floor.

Arturo Sanchez – Lockdown Shuffle is out now via Undr The Radr.