A Better Day for the WH0 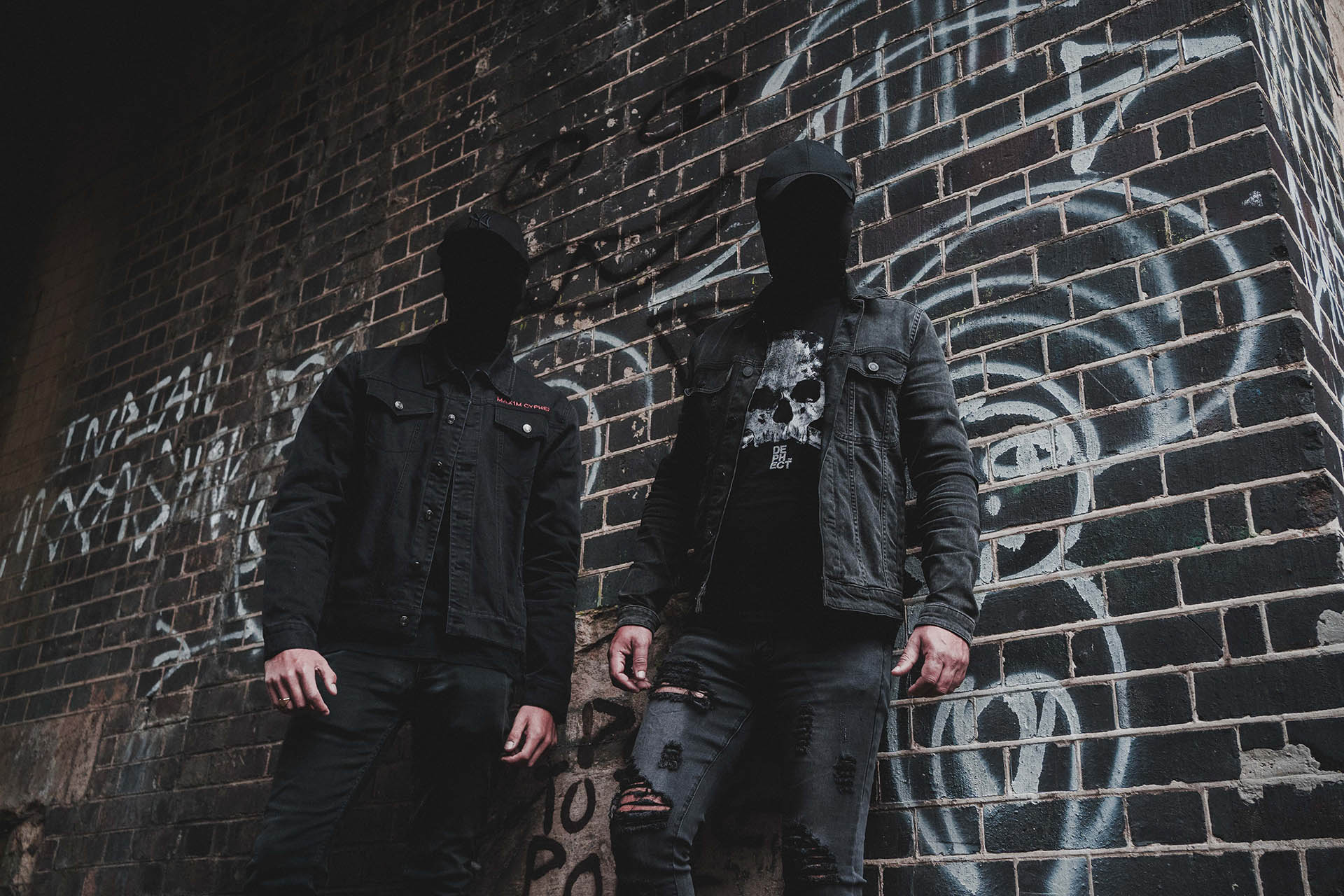 The new single marks a timely release that now inherits a whole new meaning with the recent news that inspires hope, confirming that ‘better days’ are on their way following the hurdles of the pandemic.

With their releases heavily influenced by disco, Wh0 were inspired to breathe new life into Norma Jean’s High Society, originally written by Nile Rodgers. Also a big fan of Wh0’s productions, Rodgers invited them to record a fresh version of the track at Abbey Road Studios along with Josh Barry, whose rich and soulful vocals marked the perfect match for the release. 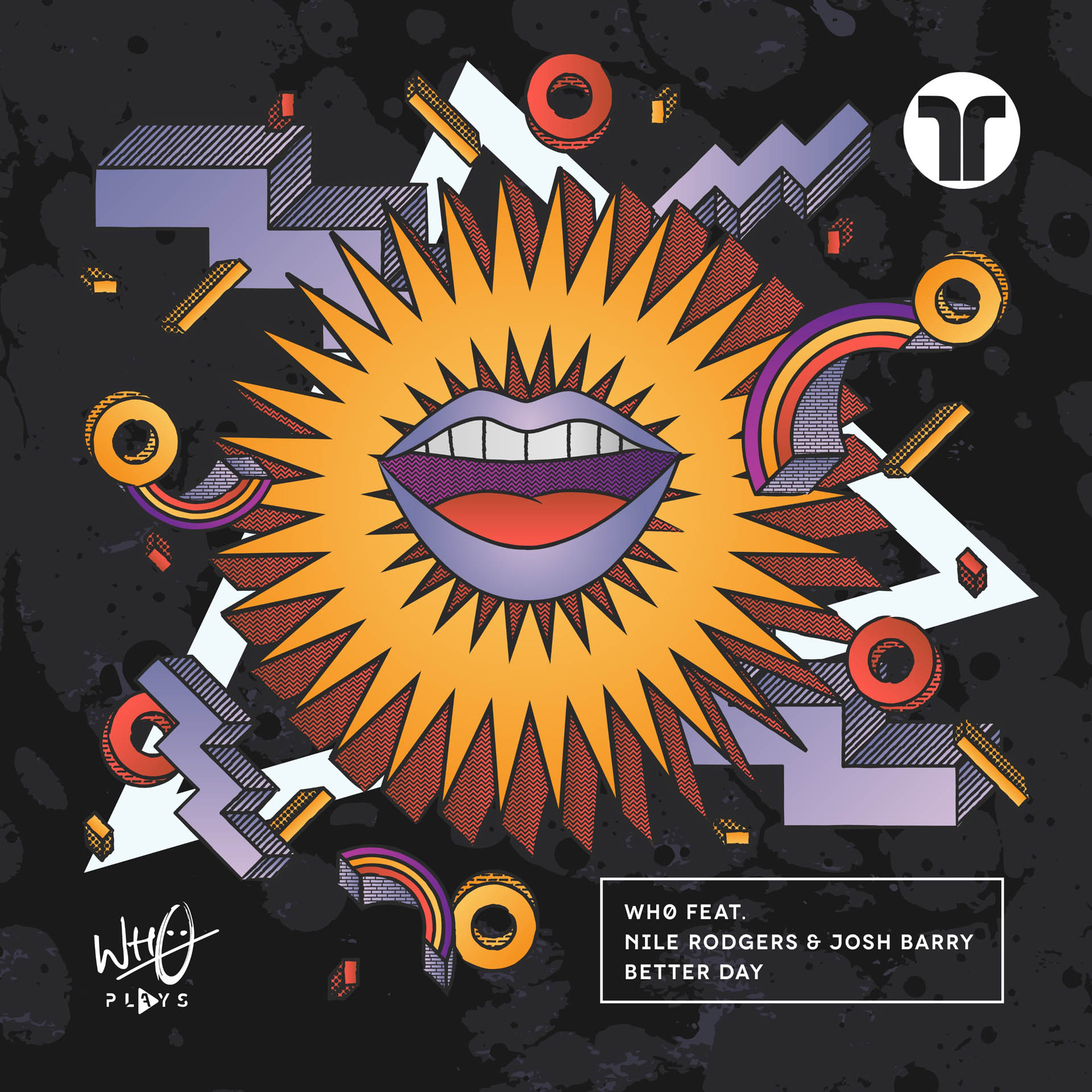 Combining their undeniable talents that offer their individual expertise and background, Better Day was born. Only emerging back in 2018, Wh0 now have over 20 million streams to their name and multiple no.1’s on Music Week’s Chart. Their hits have graced labels like Universal-Island, Toolroom, Musical Freedom, Ultra and more, earning them regular support from BBC Radio 1 and Capital Dance.

CHIC member AKA Nile Rodgers needs no introduction. The man also behind hits for the likes of David Bowie, Sigala, Madonna, Avicii, Pharrell Williams and of course Daft Punk’s Grammy award winning album Random Access Memories, Rodgers has continued to maintain his appeal by collaborating with rising stars like SG Lewis for his critically acclaimed times album. Meanwhile, Josh Barry initially emerged on the scene touring as Gorgon City’s vocalist, now his solo efforts have seen him land support from BBC Radio 1 whilst performing at Glastonbury, Coachella and supporting Rag’n’Bone Man on tour.

A triple threat collaboration that makes for a stellar combination of house, disco, soul and pop, Wh0, Nile Rodgers and Josh Barry’s Better Day is a crossover hit destined for global appeal.