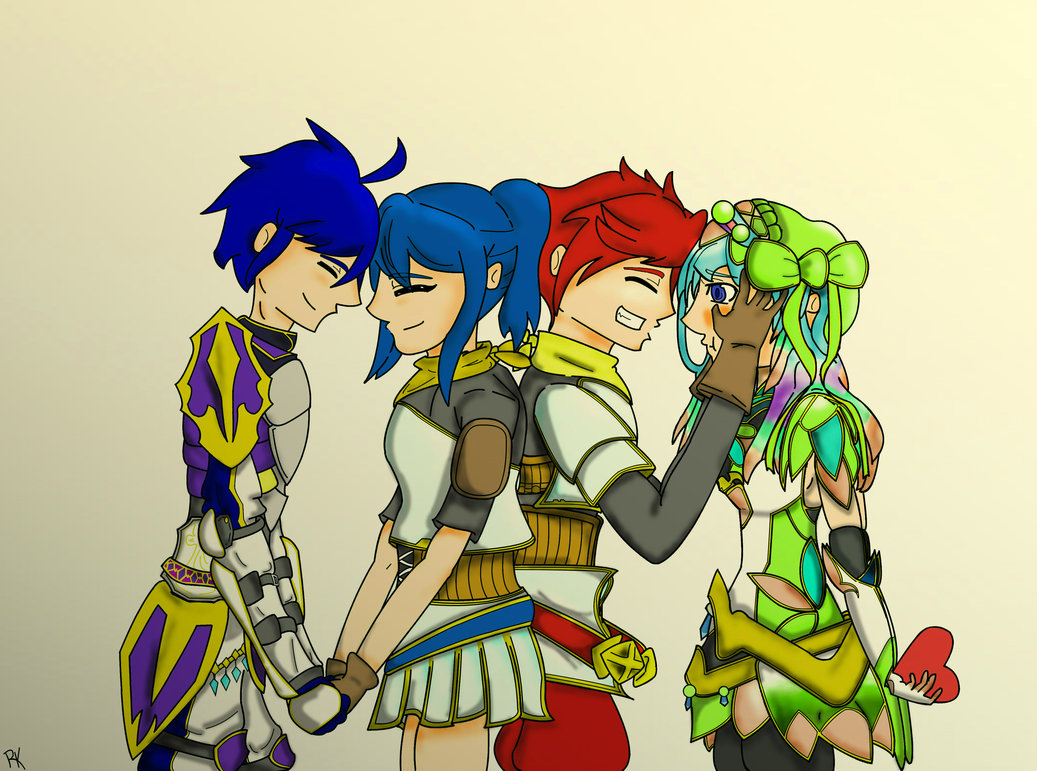 gumi Inc. has revealed to us at STG a first look of its upcoming Japanese-style role playing game (JRPG), Brave Frontier: The Last Summoner, which will release to western territories on iOS, Android, and Amazon devices this summer 2018. The free-to-play heroic fantasy game is a spin-off of the globally renowned Brave Frontier title, and will be available at launch to audiences in English, French, Italian, German and Spanish languages. 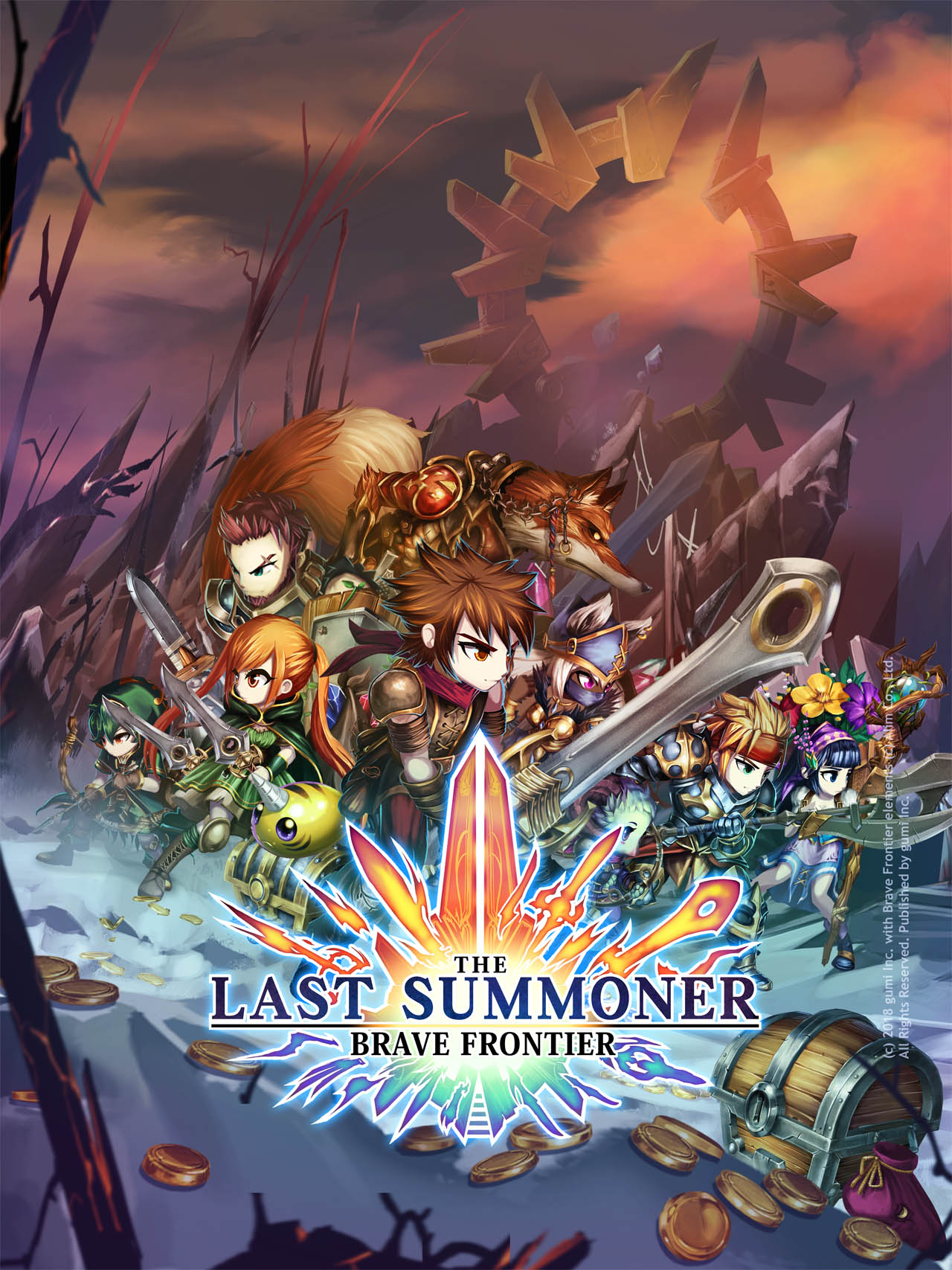 Hironao Kunimitsu, CEO and President of gumi Inc., said: “Our flagship game, Brave Frontier, has captivated audiences for the past several years, as we’ve introduced the title and key collaborations to a growing fanbase worldwide. We are excited to announce today that we will be expanding the rich and vast Brave Frontier universe to players in our upcoming mobile title, Brave Frontier: The Last Summoner.”

Also unveiled today are exclusive high definition 2D style character artwork, and a gameplay teaser video featuring one of the game’s main characters, Brook, a young crystal harvester who will take arms and embark on a huge, epic quest that could unveil the untold story of the last summoner. This video also showcases the first glimpse of the game’s unique Army gameplay, displaying on-screen an incredible number of characters fighting each other like never before in the series! 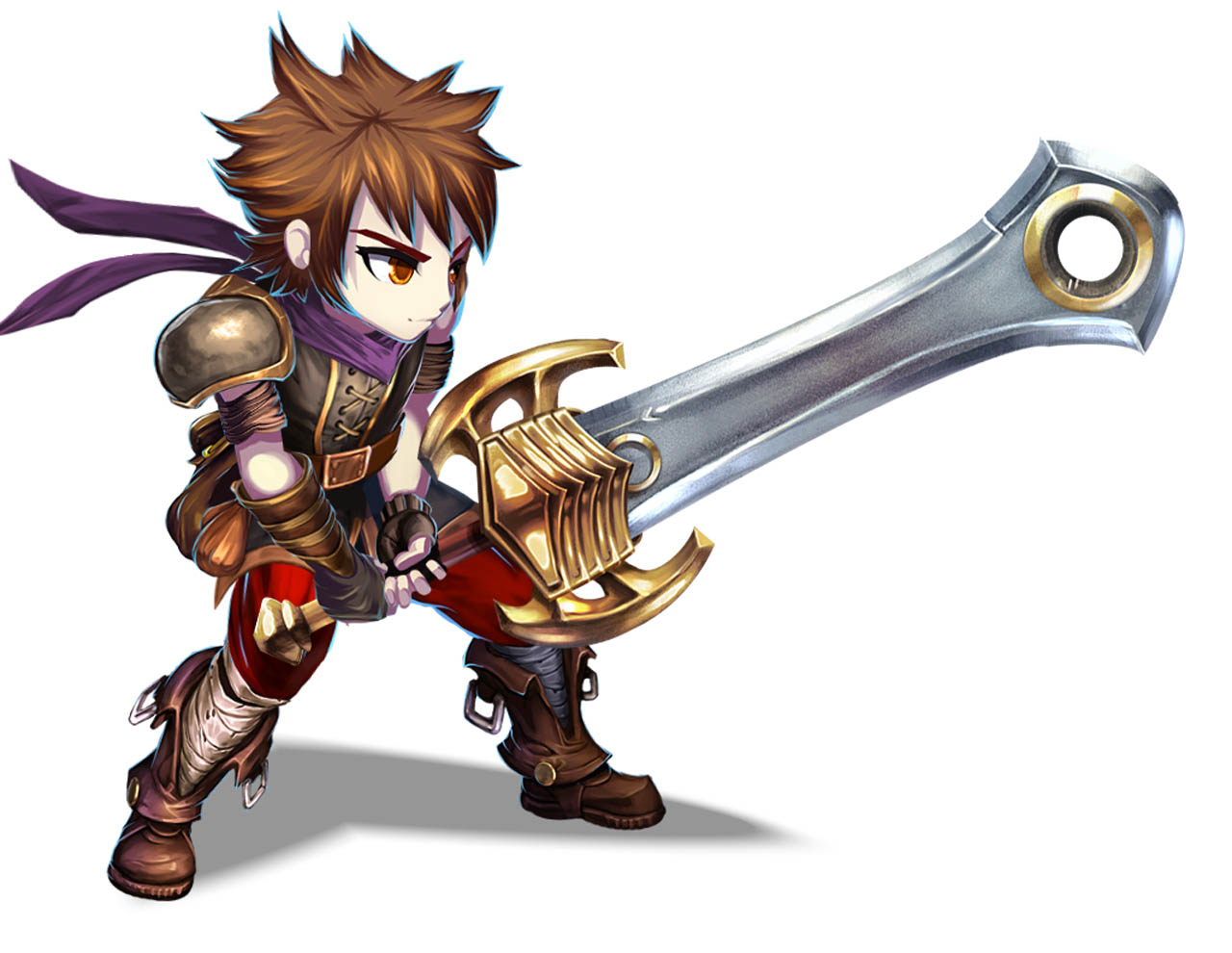