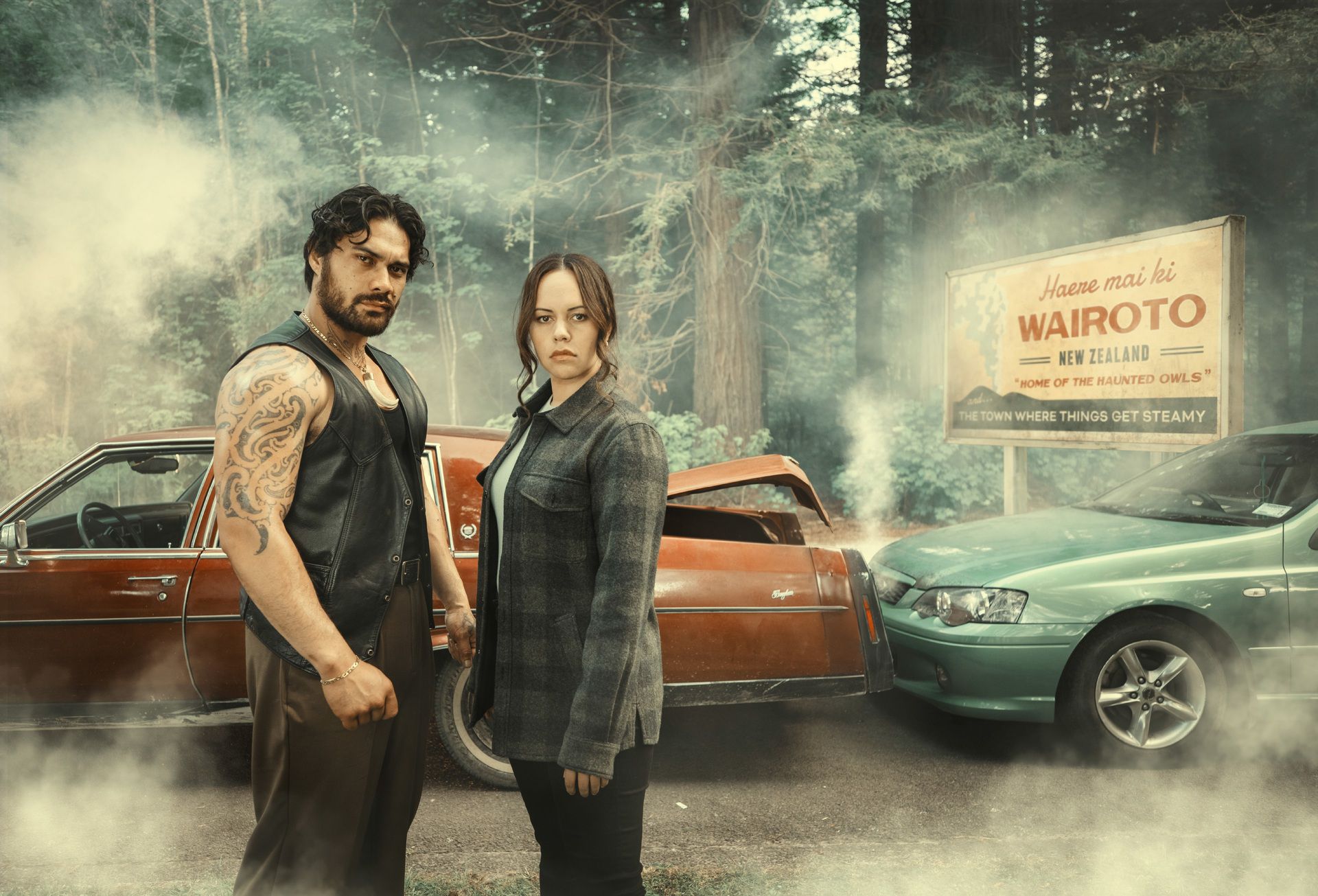 TVNZ has been bringing viewers some compelling local productions in the past few years (The Dead Lands, Educators, Sextortion, Wellington Paranormal and Black Hands just to name a few).

I’m pleased to say that they are continuing this winning streak with Vegas, produced by Greenstone Television (in collaboration with 10,000 Company and the Steambox Film Collective) and filmed entirely in Rotorua.

The Vegas of the title is fictional town Wairoto (suggesting that like Rotorua it’s colloquial moniker is ‘Rotovegas’), which proclaims that it’s “the town where things get steamy”. But this picture-perfect geothermal town has a particularly seedy underbelly. 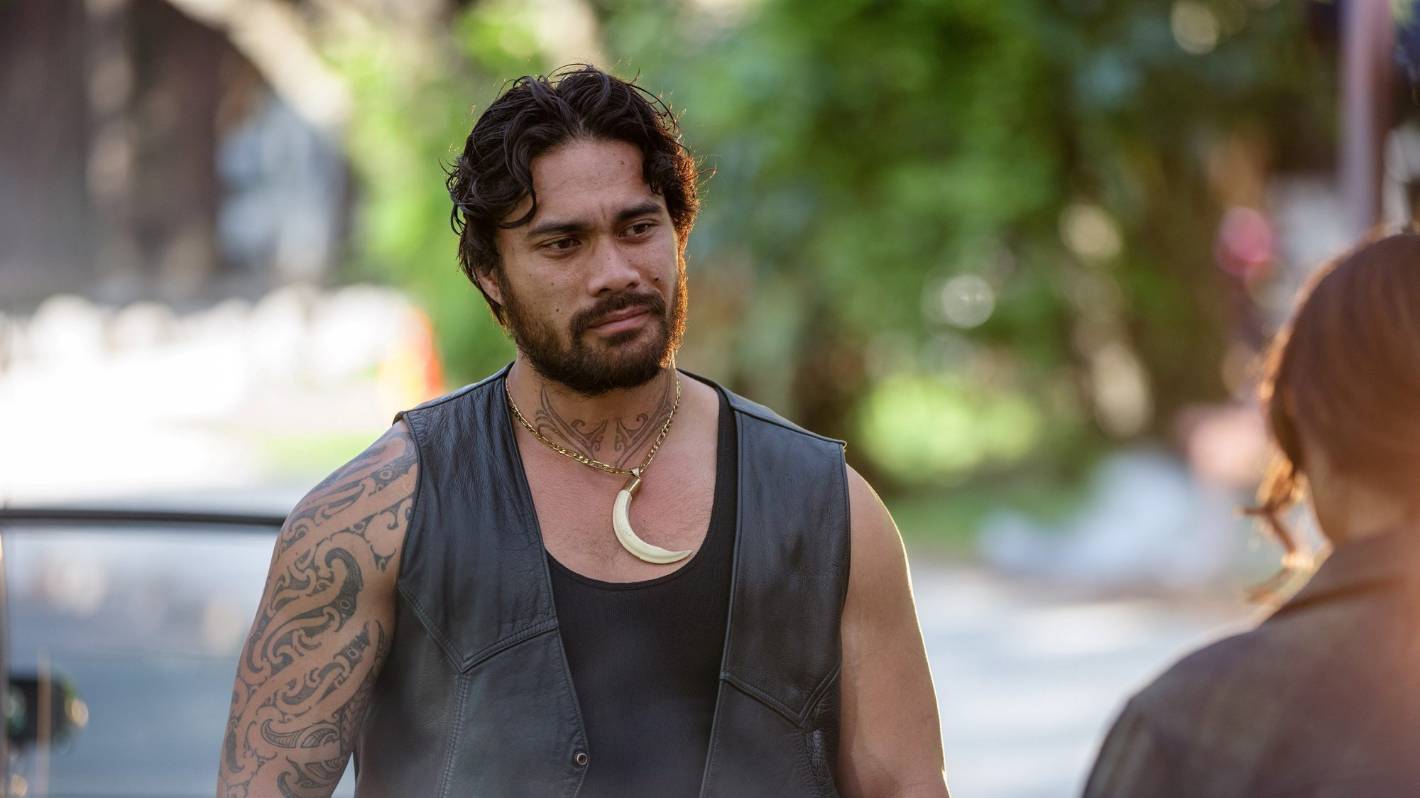 The Te Toki gang is devastated by the loss of its leader, Waka Phillips (Wayne Hapi). On his deathbed, Waka doesn’t hand his mantle over to his son Matia (Xavier Horan), instead favouring Kingi Duncan (Eds Eramiha), a young man he took under his wing. Waka helps Kingi get clean from methamphetamine, which is ironic as Te Toki sells meth as one of its money-making operations.

With the death of his beloved mentor/surrogate father the now clean Kingi is determined to sell the last of the methamphetamine supply and get out of the business. The sale is set to happen at The Dark Horse, a local pub run by Toni Poulan (Cian Elyse White).

At the same time Kingi’s younger brother Pio (Evander Brown), is adept at growing marijuana and finds himself indebted to the Assassins, a rival gang. His desperation leads him to attempt to rob The Dark Horse at the same time the sale is set to go down. These two actions put Toni in the crosshairs both literally and figuratively as she’s suspected of orchestrating the robbery.

While that’s a magnificent set-up for an action/drama series, how does it stack up? After watching the first two episodes I can tell you that Vegas is a brilliant example of the talent and creativity we have in Aotearoa.

Firstly, the writing is exceptional.

Inspired by Inside the Black Horse, Vegas is driven by complex and well fleshed-out characters that are compelling to watch. You are given so much rich detail about each character through a thoroughly engaging plot and excellent dialogue.

Weaving the narratives together are three exceptional wāhine: Rawhinia (Rena Owen), the mother of Pio and Kingi who wants absolutely nothing to do with the criminal lifestyle, the aforementioned Toni who is having to put in countless hours running the bar and at the expense of her relationships with her children, and Hinapouri Phillips (Katie Wolfe), the widow of Waka who is disapproving of Kingi as leader of Te Toki. Not only are these wāhine important for the story, the performances of the actresses who embody them are phenomenal. 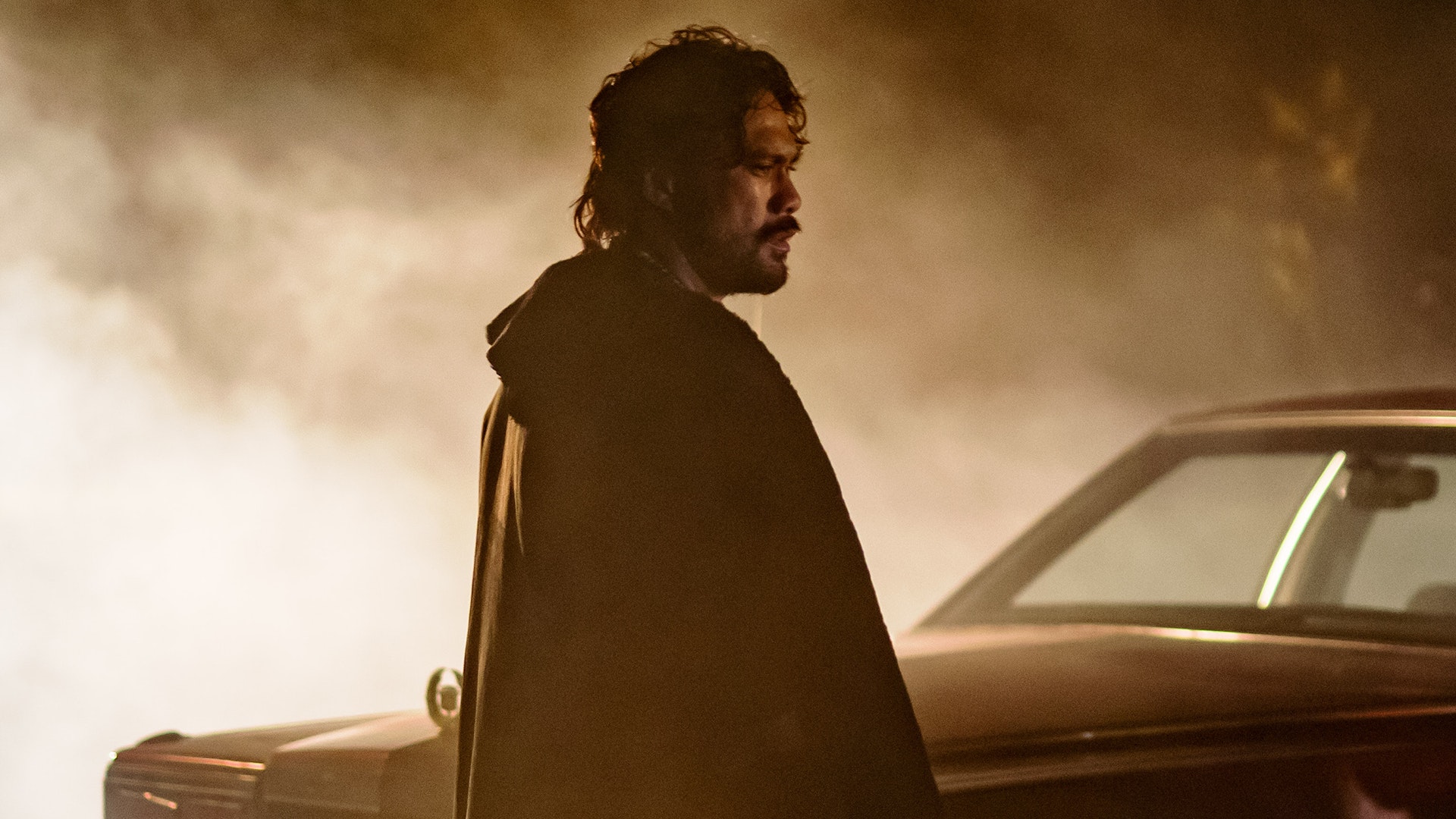 And while this is a fast-paced series with car chases, shoot-outs and explosions (yes, really!), it doesn’t try to replicate anything we’ve seen overseas.

This is a story that resonates because of the strength of the characters as well as a commitment to the use of te reo, the portrayal of various aspects of tikanga (the graveside haka in episode 1 is a particularly stirring moment) and a uniquely New Zealand voice.

It’s an excellent series because of the dedication to these aspects, backed up by a strong narrative and exemplary performances. The power struggles underpinning the story are reminiscent of Shakespearean narratives, which is fitting as Kingi tells the story of having a sexual relationship with a high school student teacher who introduced him to Macbeth. Vegas also provides us with the best use of Shakespeare in a modern production, with the meme-worthy line: “screw your courage to the sticking place, muthafucker!”

Vegas is a gritty, engaging show with some genuinely heart-pounding action set pieces, an excellent storyline and a truly homegrown vibe. 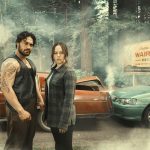