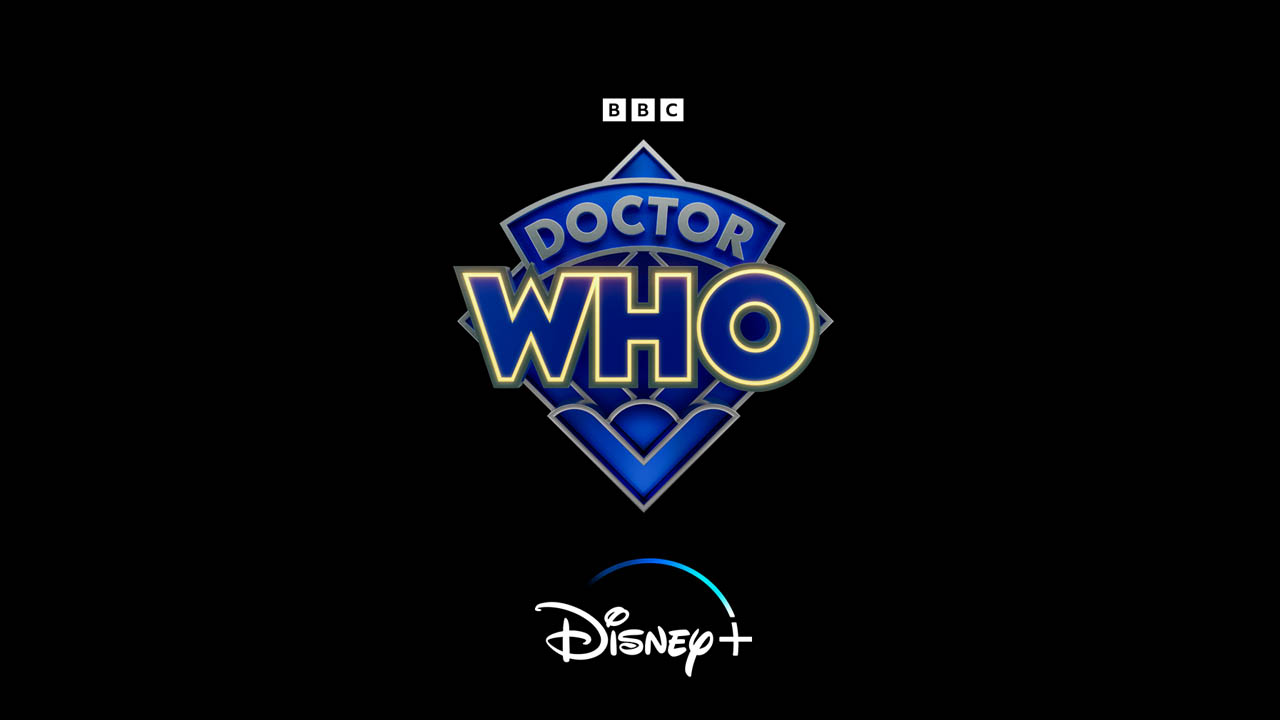 The BBC and Disney Branded Television, two giants of entertainment, have come together to transform Doctor Who into a global franchise.

Under a shared creative vision, they will deliver this quintessentially British show to future generations on an unprecedented scale with Disney+ as the exclusive home for new seasons of Doctor Who. The announcement – which was made this morning by the next Doctor Who, Ncuti Gatwa, during an appearance on Live with Kelly and Ryan – begins a new collaboration between BBC and Disney Branded Television.

Both partners have aligned under returning showrunner Russell T Davies’ bold vision, who takes control of the TARDIS in 2023. He was responsible for Doctor Who’s revival in 2005 and is credited with propelling the show into one of TV’s biggest hits.

The new episodes will premiere on Disney+ beginning in late 2023 for fans all over the world. The show will be produced in Wales by Bad Wolf with BBC Studios Production. 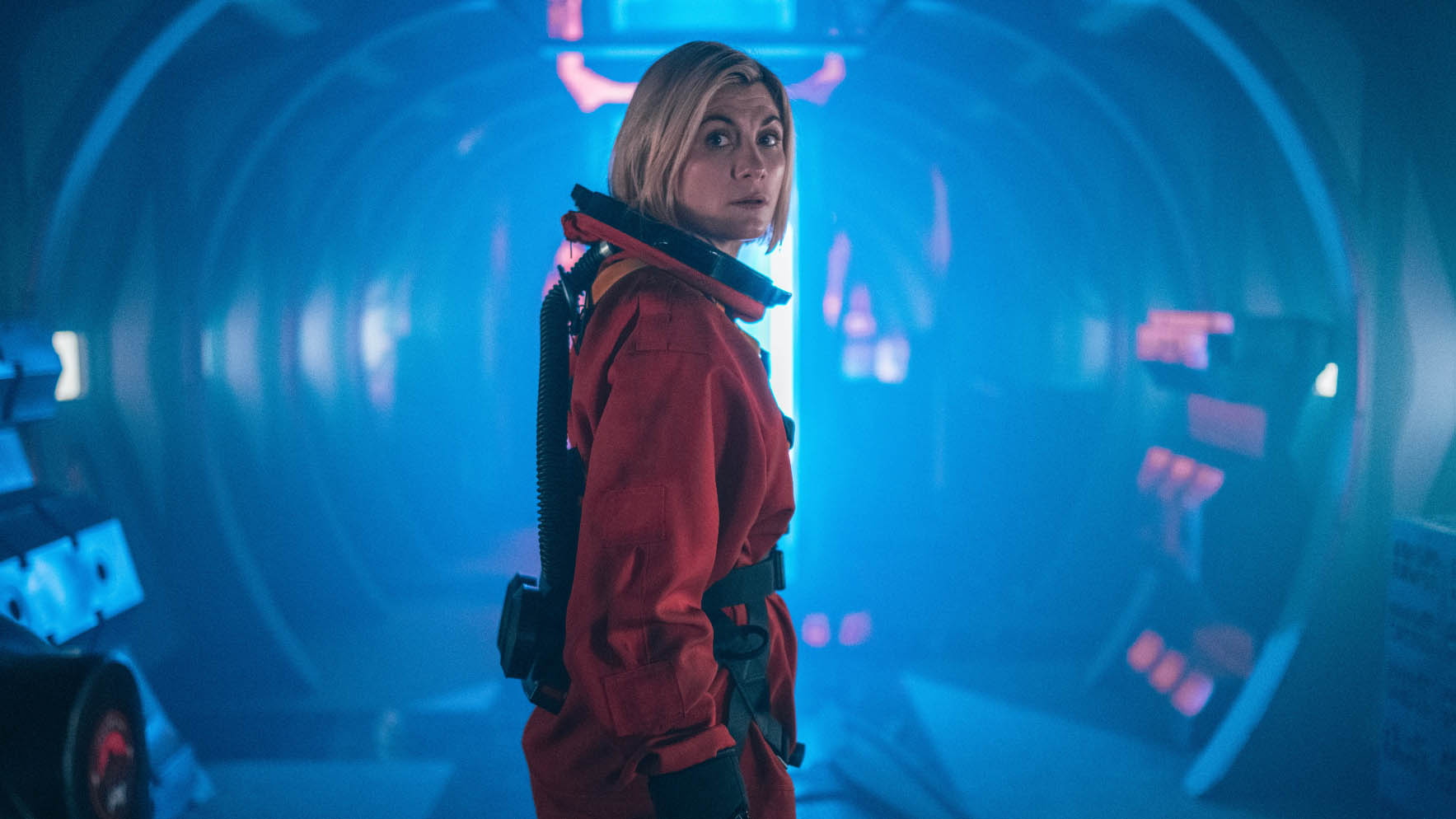 Russell T Davies says:  “I love this show, and this is the best of both worlds – with the vision and joy of the BBC and Disney+ together we can launch the TARDIS all around the planet, reaching a new generation of fans while keeping our traditional home firmly on the BBC in the UK.”

Charlotte Moore, BBC’s Chief Content Officer says:  “We are thrilled to announce this exciting global partnership with Disney who are the perfect partners to bring this very British show to the rest of the world.  Russell T Davies’ vision for Doctor Who has always been out of this world and we are committed to ensuring that audiences across the globe get the opportunity to enjoy the Doctor’s epic adventures with the scale and ambition that they deserve.  Joining forces with Disney will elevate the show to even greater heights and reach new audiences so it’s an extremely exciting time for fans in the UK and across the world.”

Alisa Bowen, President, Disney+ says: “We’re excited by the opportunity to bring new seasons of this beloved franchise exclusively to Disney+ and introduce the show to the next generation of audiences in more than 150 markets around the world. The series is a perfect addition to our ever-growing catalog of global content that continues to make Disney+ the home for exceptional storytelling.”

Ayo Davis, President, Disney Branded Television says: “Doctor Who has captivated the imaginations of families around the world for the past six decades. We are so excited about this collaboration with the BBC, and the opportunity to bring this iconic franchise – and Russell T Davies’ brilliant vision – to life for a huge new global audience. Grab your sonic screwdrivers and prepare to travel through time and space!”

Rebecca Glashow, CEO, Global Distribution, BBC Studios says: “We’re delighted to join forces with a partner who shares our vision and ambition for one of the most iconic shows in British TV history. This is great news for everyone who loves Doctor Who, and for all the new fans we will reach through this powerful partnership.”

Jane Tranter & Julie Gardner, Executive Producers and Co-founders, Bad Wolf, says: “For Doctor Who to have the backing of two of the most innovative and respected media organizations in the world is a testament to the unique drive and vision at the heart of this show. Bad Wolf are beyond delighted to be once again working with the genius that is Russell T Davies and, with the exciting new partnership between the BBC and Disney, we can together reach to even greater heights, producing from Wolf Studios Wales ambitious stories through time and space for audiences across the globe.”

The new episodes of Doctor Who will return to screens in November 2023 to coincide with the 60th anniversary. David Tennant will play the Fourteenth Doctor for three specials, before Ncuti Gatwa takes over the role as the Fifteenth Doctor over the festive season.