A Toy Store Near You Gets Ready for S4 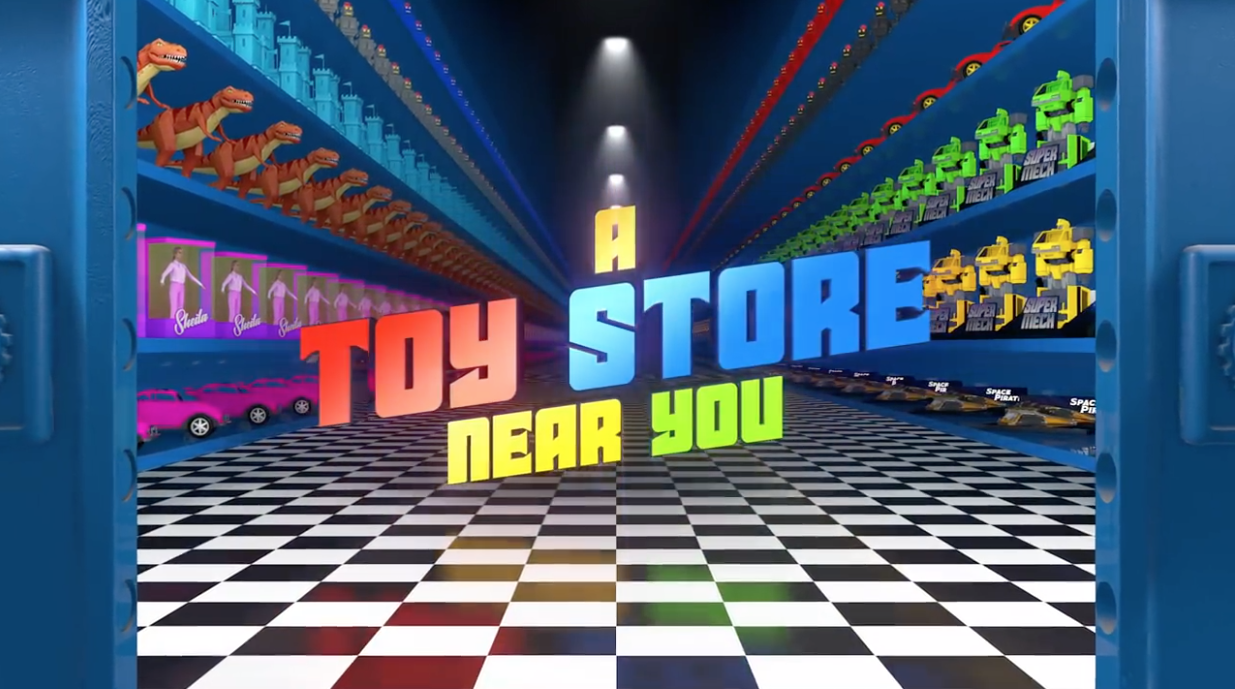 So many toy stores, so many viewers.

The Nacelle Company, which brought us Netflix’s The Movies That Made Us and The Toys That Made Us, is making more toy stories.

The studio has given the green light to A Toy Store Near You Season 4, which will continue its run on Amazon Prime Video.

Directed by Nacelle Company CEO BrianVolk-Weiss, the series attracted an overwhelming surge of viewership through unexpected times. A Toy Store Near You focuses on the toy collector community, a small and tight knit group, which is apparently growing, partially because of the series. 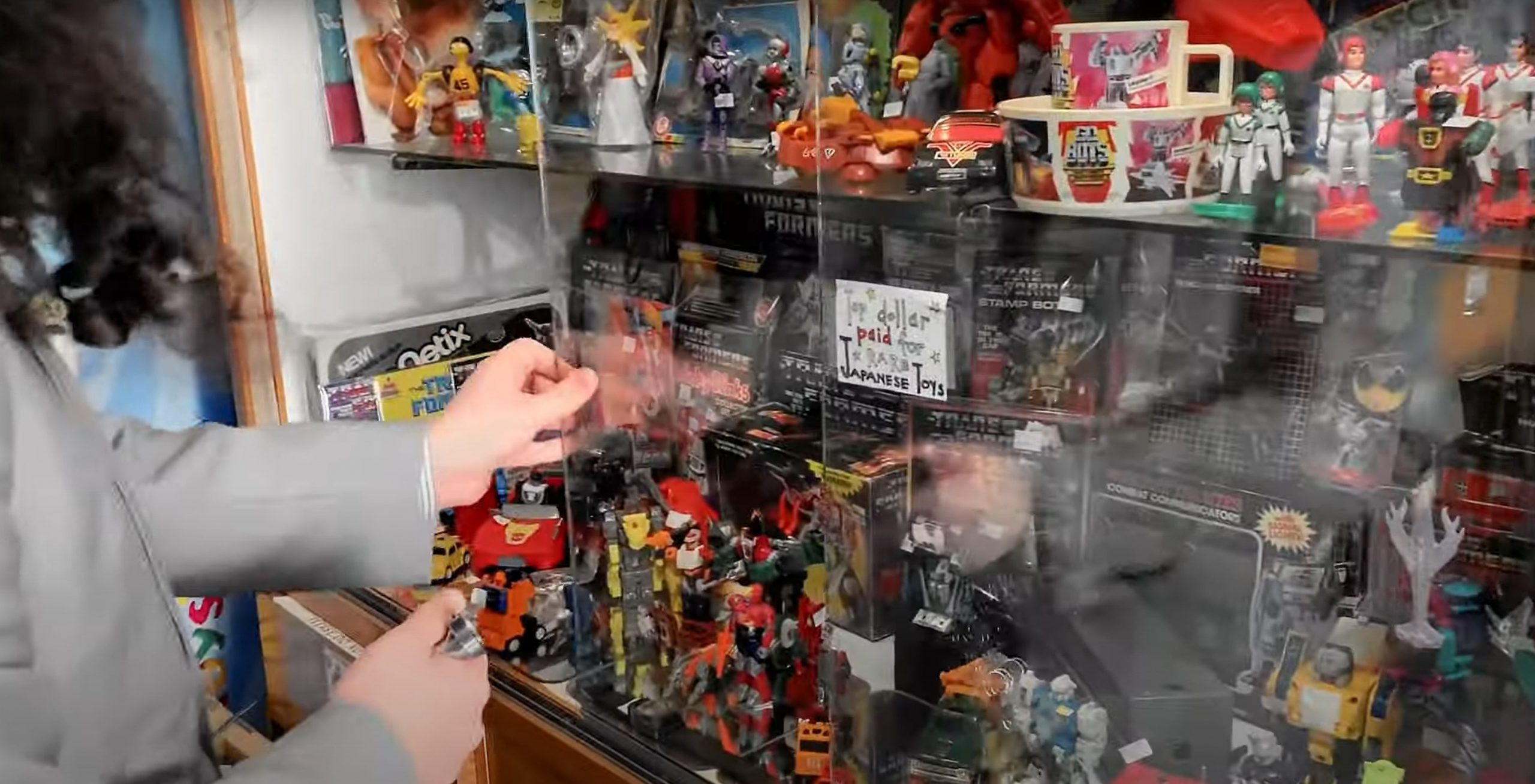 “People are literally writing to us daily, some even telling us how they’ve quit their jobs and opened their own vintage toy stores inspired by our series. It seemed almost criminal not to make more,” Volk-Weiss said in a statement.

The series premiered during the early onset of Covid-19, and the focus was on store owners fighting to stay afloat in the middle of the pandemic. Each of the shops’ unique history was laid out, and the show’s prime directive was to help independently owned vintage toy stores. Most of the proceeds from the show went back to the stores which were featured. Season 2 highlighted vintage toys. 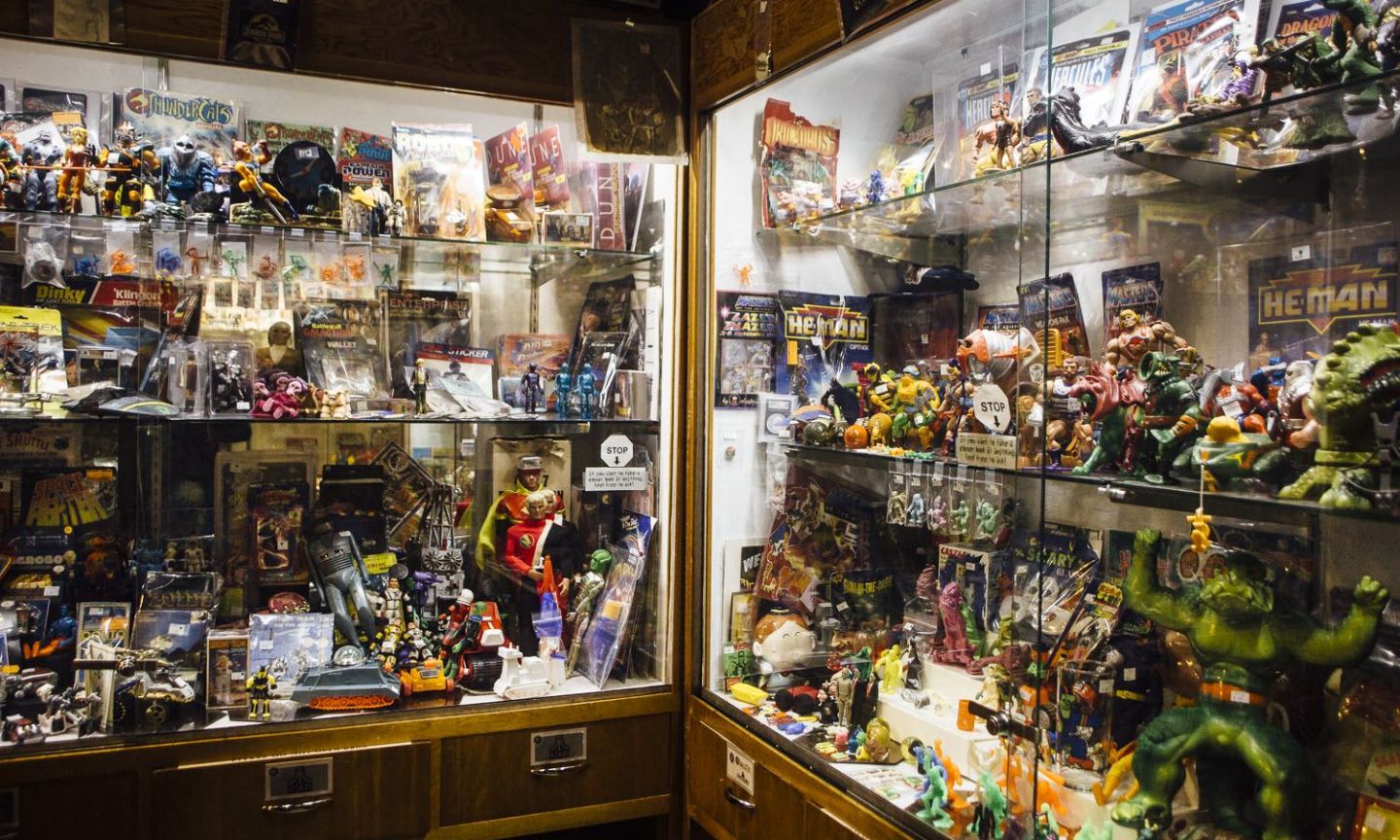 A Toy Store Near You season 3 was able to showcase a success story as the resiliency of the small business owners kept the vintage toy community running. The show not only highlighted toys and stores, but some of the independent artists who now contribute very specialized toy manufacturing.

Content for A Toy Store Near You comes from more than 20,000 hours of accumulated footage shot across seven countries and 50 stores worldwide. The first three seasons featured episodes from such renowned stores as Billy Galaxy Toys and Collectibles in Portland, Oregon, Super7 in San Francisco, California, Spiral Toys in Shibuya City, Japan, and Leicester Vintage and Old Toy Shop in Leicester, England.

Volk-Weiss also directed Behind the Attraction, Down to Earth with Zac Efron, and CW’s Discontinued,. His Nacelle Company also produced Kevin Hart’s Guide to Black History and Sony’s Mad About You. He doesn’t only make films about toy collectors, he’s got a wide collection himself.

There is no A Toy Store Near You Season 4 release date set yet, and no word on which stores will be featured.

A Toy Store Near You will air on Amazon Prime Video.