The Muppet Show Streaming to Disney+ this Feb! 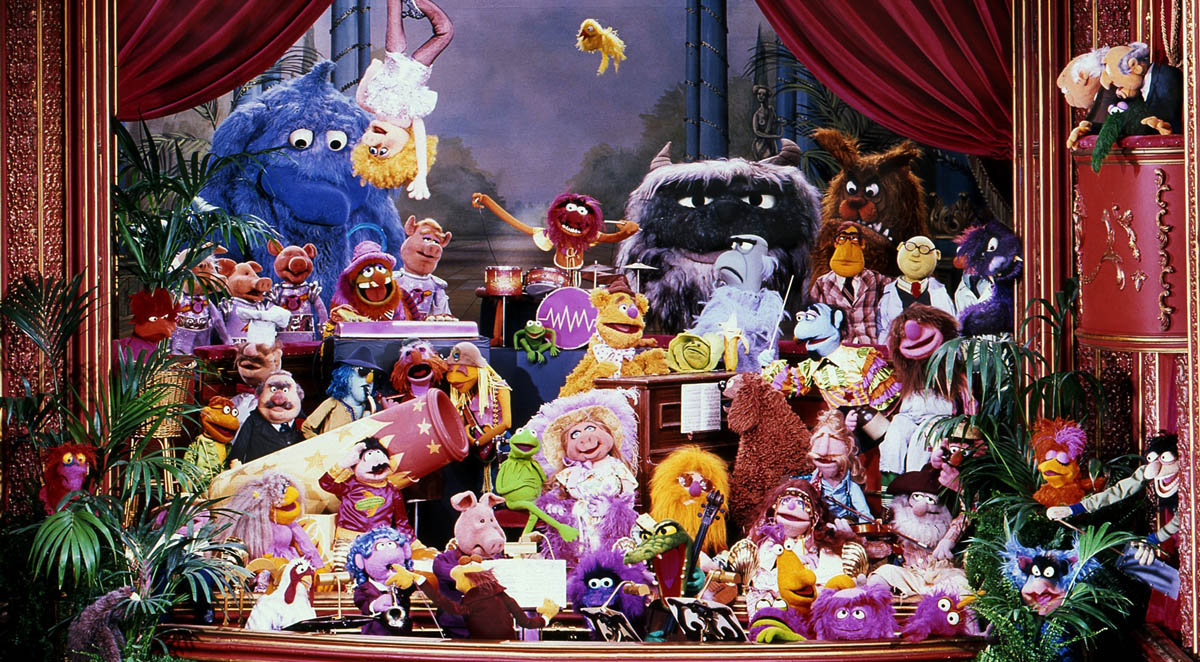 It’s time to play the music, it’s time to light the lights on Disney+ this February.

The long wait for Muppet fans is almost over! The Muppet Show, Jim Henson’s iconic variety series that started it all, will begin streaming Friday, 19 February 2021 exclusively on Disney+. In addition to the first three seasons, fans will be able to enjoy seasons 4 and 5, which have never previously been released on home entertainment.

The Muppet Show stars Kermit the Frog, Miss Piggy, Fozzie Bear, Gonzo, the Swedish Chef, and more in a ground-breaking twist on the classic variety show, blending original songs, sketch comedy, and guest stars into a prime-time hit for all ages. 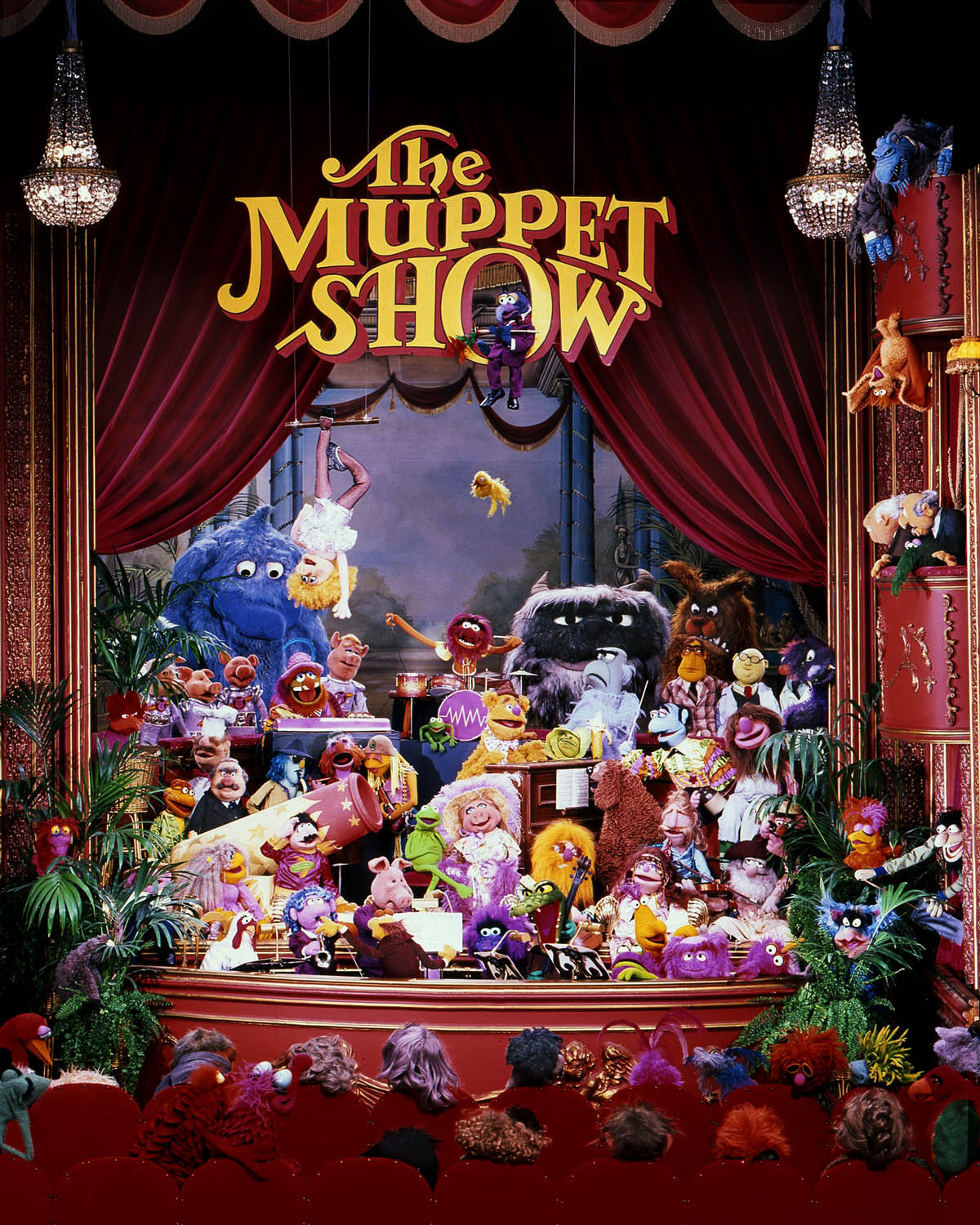 “It’s going to be great to welcome back longtime fans, and to give a new generation of fans a chance to see how we got our start, how Miss Piggy became a star and so much more,” said Kermit the Frog. “Today, I’m proud to say: ‘It’s time to play the music, light the lights and meet the Muppets on Disney Plus tonight!’

And as for Statler and Waldorf, the two old guys in the balcony, I can only add: ‘Sorry, guys, but….here we go again.” 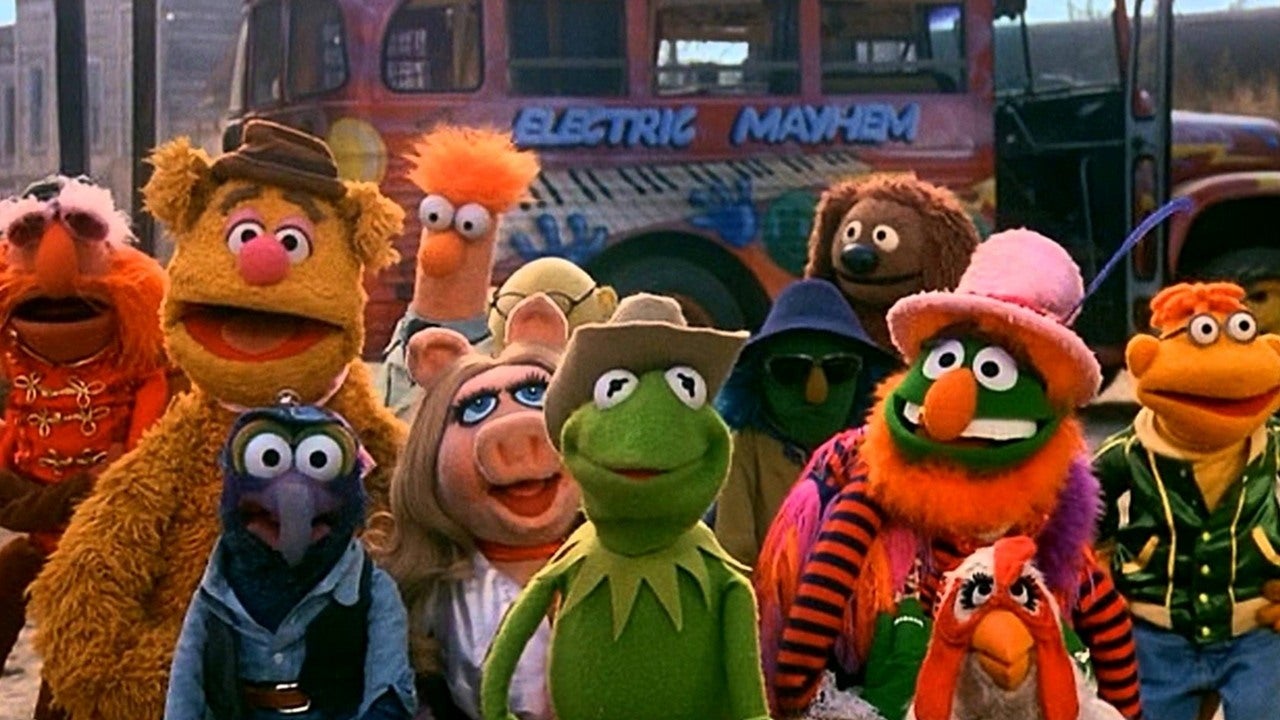 With all five seasons of The Muppet Show, Muppet favourites like “Muppet Treasure Island” celebrating its 25th anniversary next month, and new hits like “Muppets Now,” Disney+ is now the most sensational, inspirational, celebrational, Muppetational streaming service on Earth.