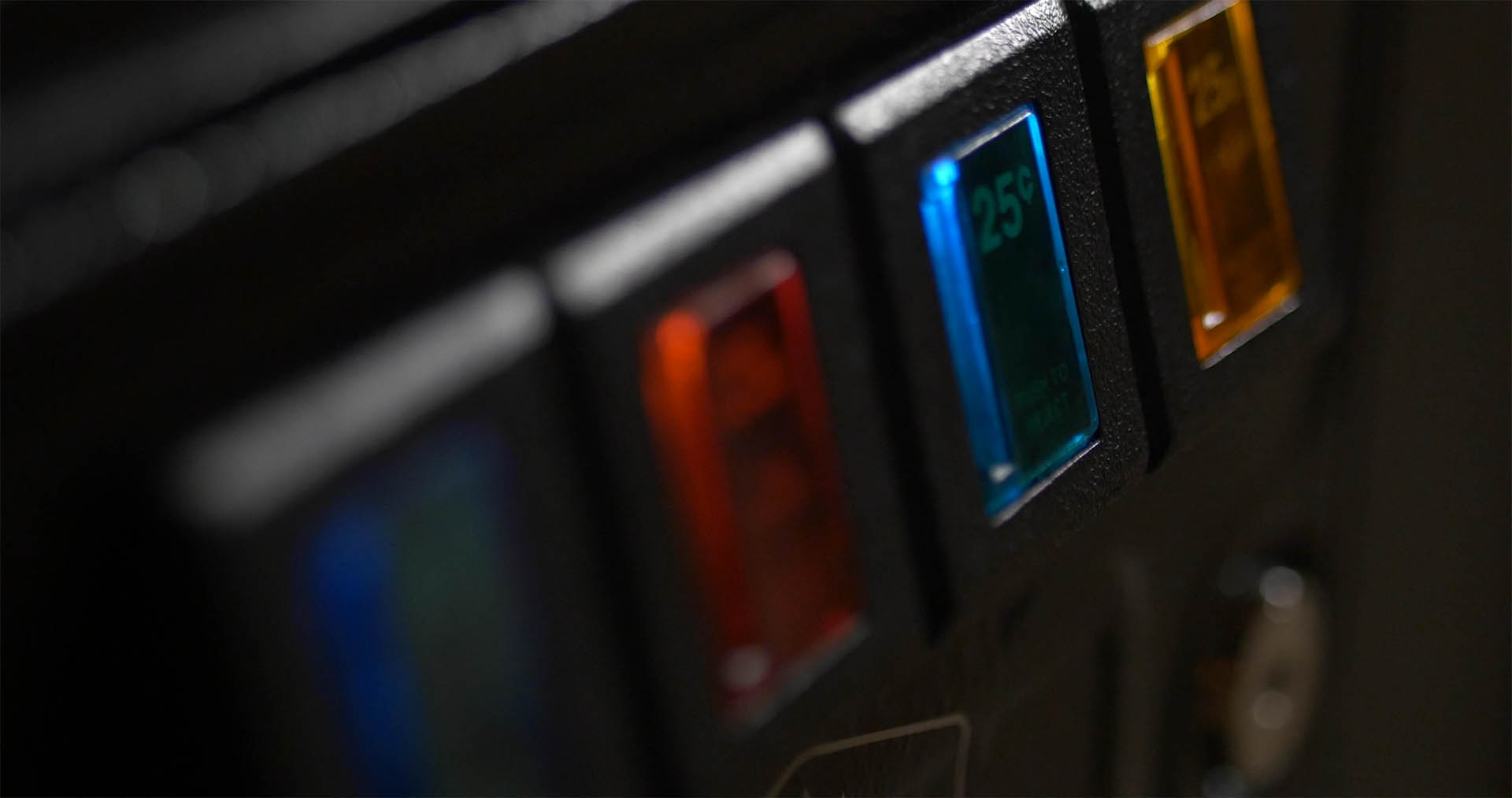 They were the rebels. The literal game changers and the kings of the Arcade.

With legendary franchises such as Mortal Kombat and the creative genius of Ed Boon Midway Games produced titles that no one else dared to make.

It was the 80s and 90s, home consoles were slowly on the rise after a slump, but for the most part gamers could be found in Arcade parlours pumping their coins in to machines that produced addictive gameplay and eye watering graphics in a high adrenaline atmosphere that only a video games Arcade could produce. 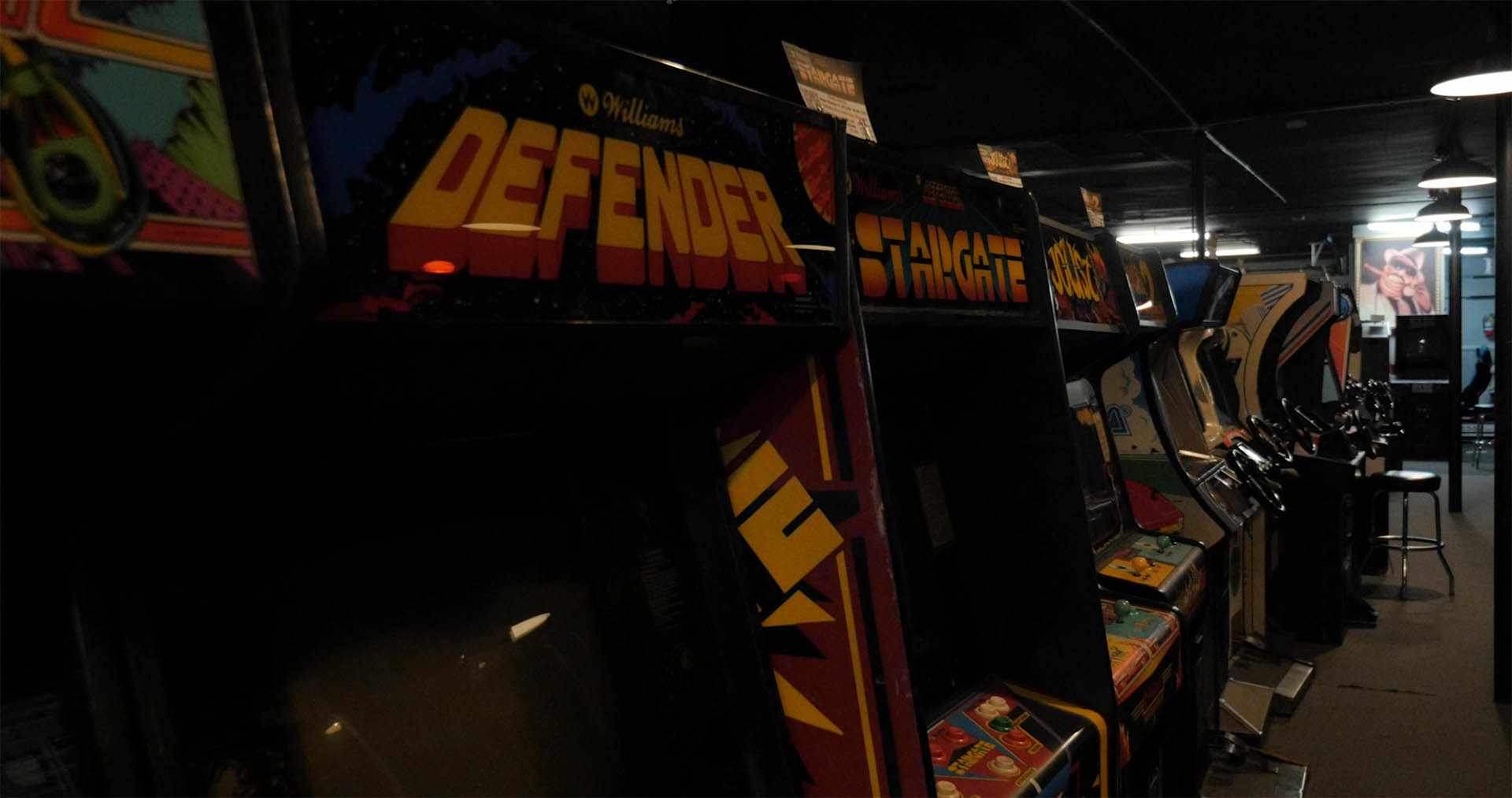 Insert Coin from Cargo Films is a documentary on the heydays of Midway Games’ reign of the Arcade machines.

Speaking with the game developers of the time who share their experiences, their triumphs and their frustrations to produce quality hit after hit to keep those coins rolling from gamers pockets.

Midway Games were the risk takers of their time, championing motion-capture and they weren’t afraid of controversy – of which they received a lot of when the slew of earlier Mortal Kombat games released.

But Midway also felt as though they could do anything, and they did – and this eventually added to their downfall where the company filed for Chapter 11 (Bankruptcy) in 2009. 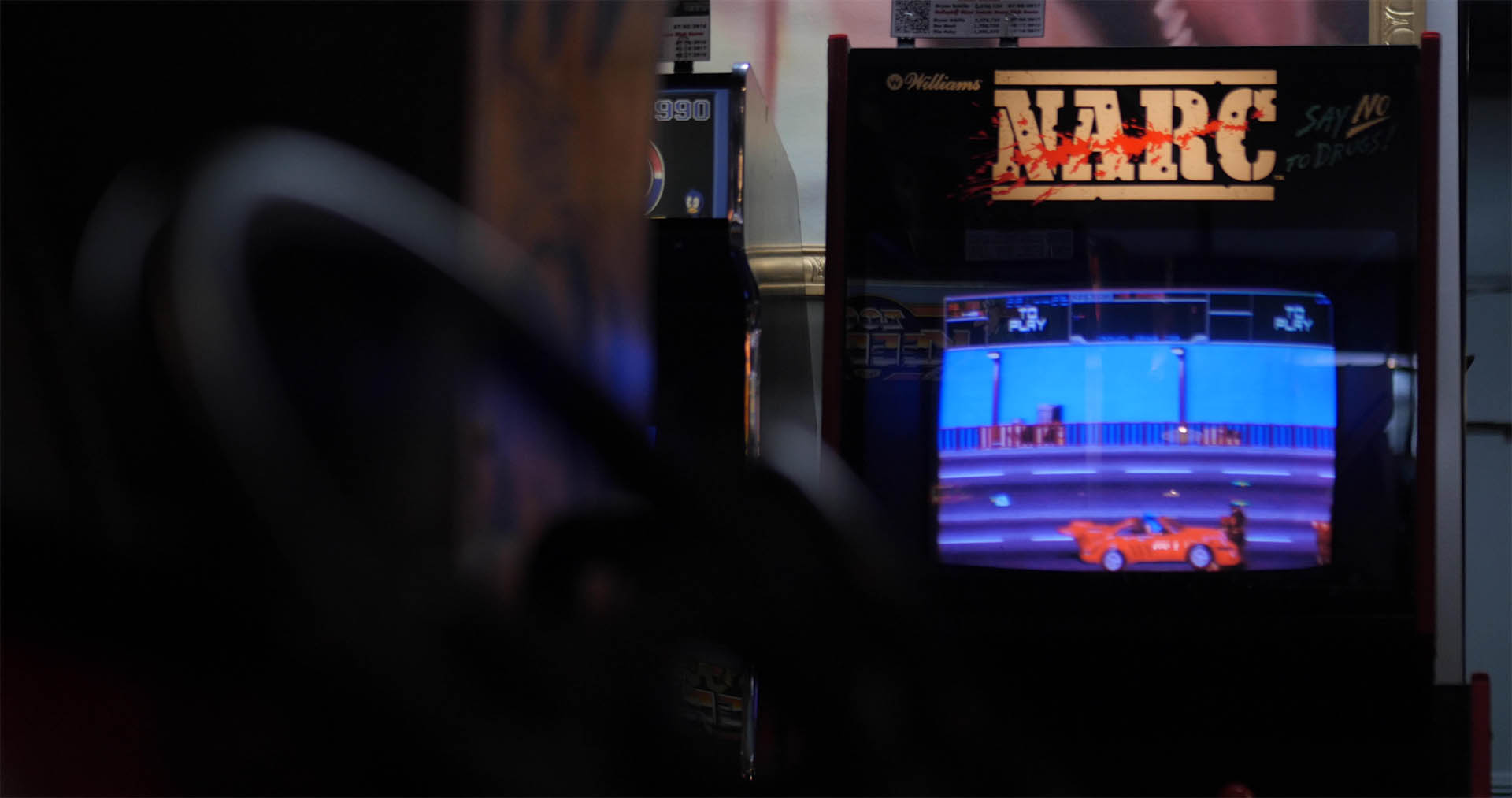 Like an ode to an industry favourite produced by Arcade gaming fan Joshua Tsui, Insert Coin takes a deep dive into the beginnings of the game studio through to the time that the realisation hit that Arcades had been superseded by home consoles to the likes of Sega and Nintendo, with the last Arcade machine having been produced in 2001.

To any retro game fan seeing Insert Coin is a definite and for the younger gamers out there who missed the wave of the Arcade Parlours, watch this doco to see how the games you play now at home, online and stream got their beginnings.

Insert Coin – a film that needed to be made. 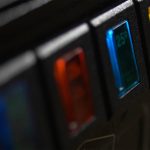