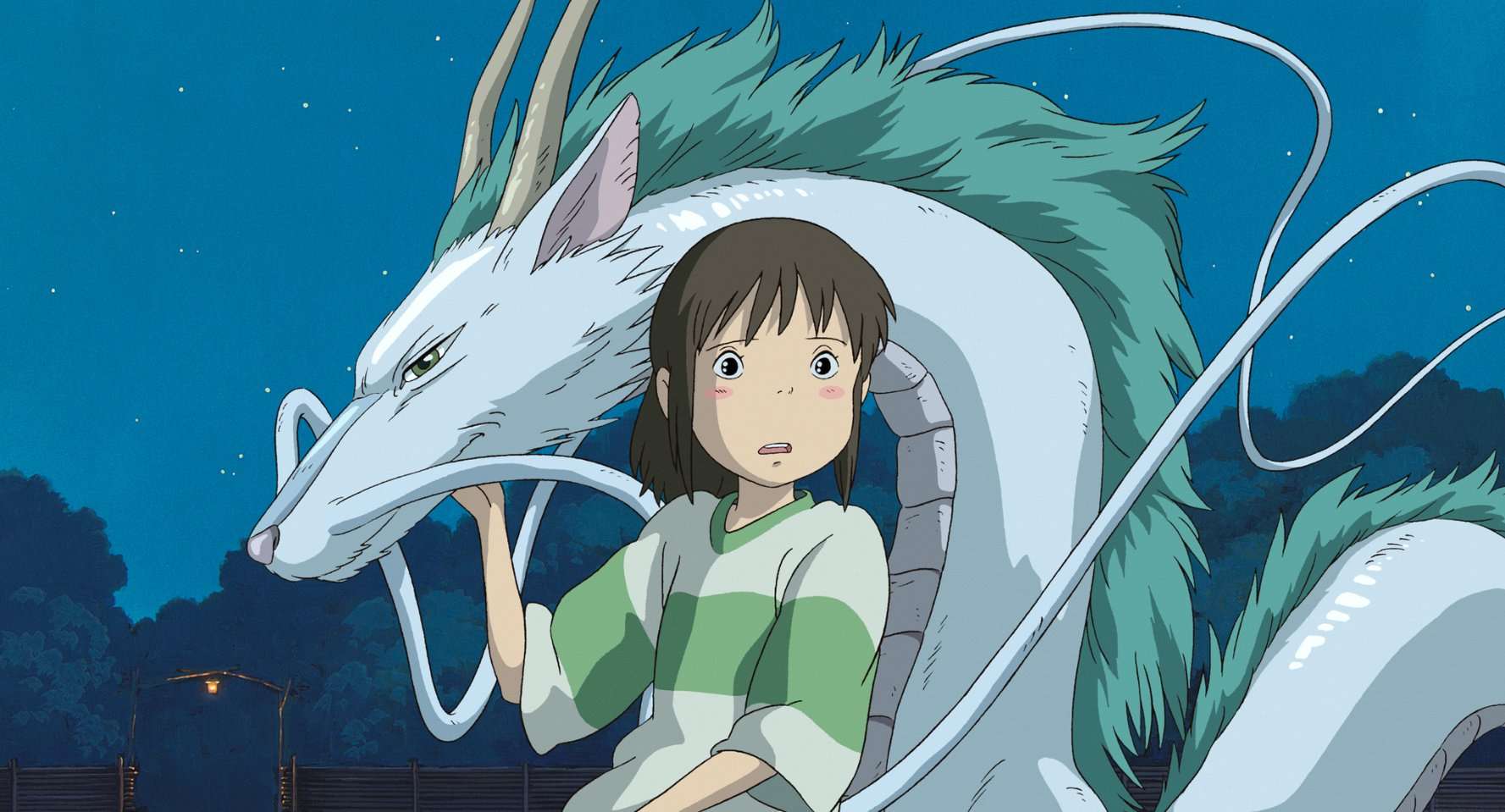 When the words “Spirited Away” are said, there is no doubt in most people’s minds that the words are in reference to Studio Ghibli’s Academy Award winning animated feature. The feature film, written and directed by famed Japanese film director, Hayao Miyazaki, is a remarkable piece of art with a moving and incredibly positive narrative.

Spirited Away tells the tale of Chihiro, a young and rather unenthused girl, who, while relocating with her parents to a new home, accidentally enters into the spirit world. Chihiro is forced to work in the bathhouse of Yubaba, the residing leader of the spirit world, in order to save her parents and escape back to the human realm.

The plot is light and illustrates the notion of earning your rewards and working hard to achieve what you want most, an idea that is portrayed in a rather positive and happy way, despite the fact that Chihiro and her parents were effectively prisoners of the spirit world. What I especially enjoyed in terms of plot and the way in which Chihiro’s character is portrayed is that despite never having worked a day in her life, she was consistently polite to everyone she met, including her captor, Yubaba, and kept giving it her all to succeed. 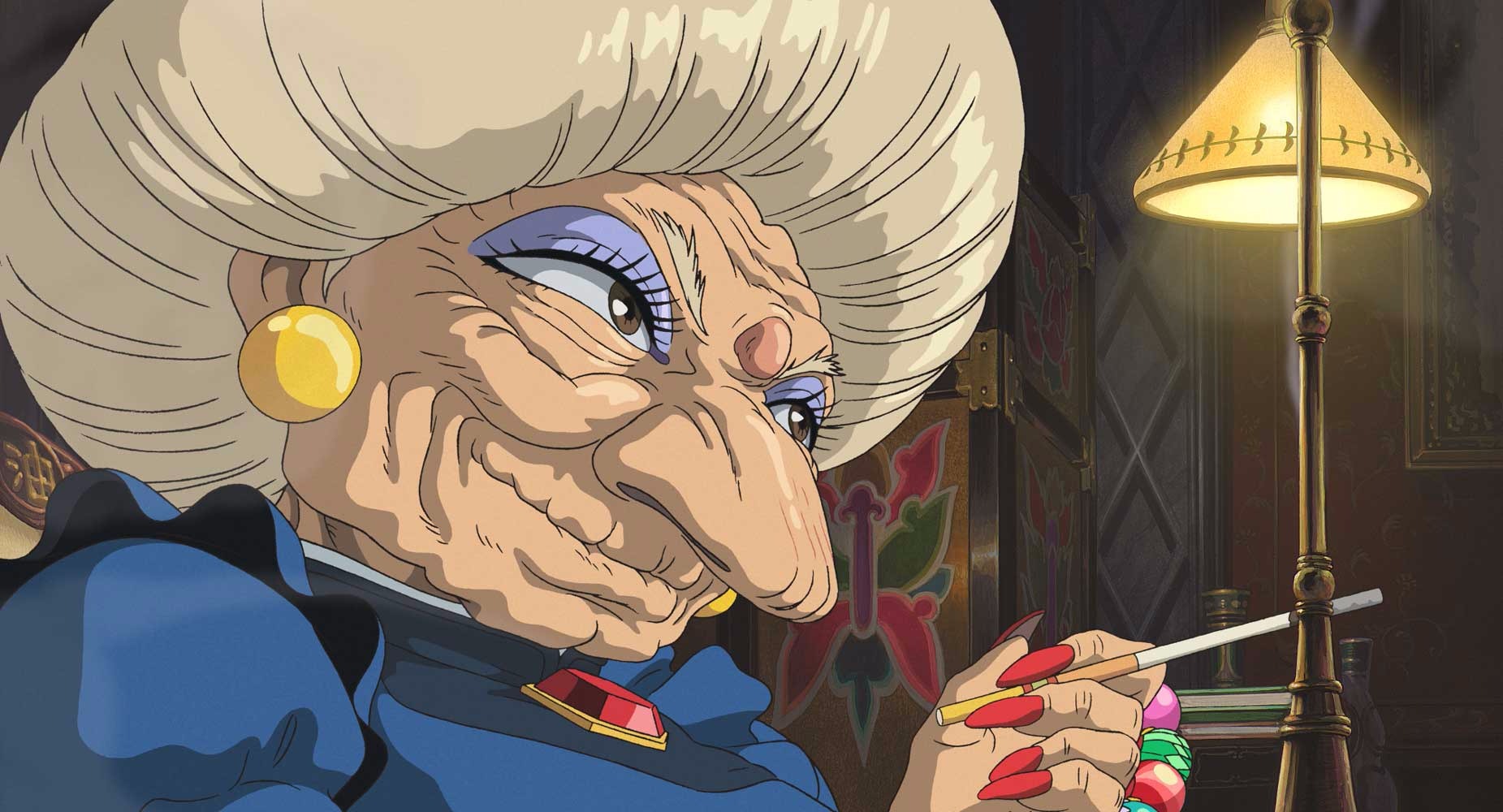 The characters in Spirited Away were especially lovely, each with their own unique personalities but in a way that made each one likeable. Despite their hostility toward humans, the beings living and working in the bathhouse all played an important role in Chihiro’s development throughout the film, especially that of Yubaba’s right hand man, Haku, with whom Chihiro becomes friends. Chihiro and Haku’s friendship and her caring for the young man is delightful to watch and is touching. While all of the characters are interesting, it is Chihiro that really got to me. For a ten year old girl, she was absolutely a darling and with a heart of pure gold. Watching the film, part of me wished I could be more like her as a person, consistently positive, helpful to anyone and everyone regardless of their background or treatment of her, and incredibly polite.

I suppose this is a testament to the Japanese people, who uphold those exact values in their daily lives. Chihiro’s character and personality essentially depicts childhood innocence, kindness, love and the incredible belief in the good within others. It was extremely difficult to find any kind of fault with such an incredible child and character. Of course, there was also the character of No Face, who I couldn’t quite figure out, but ended up being just another intriguing character added to the mix. 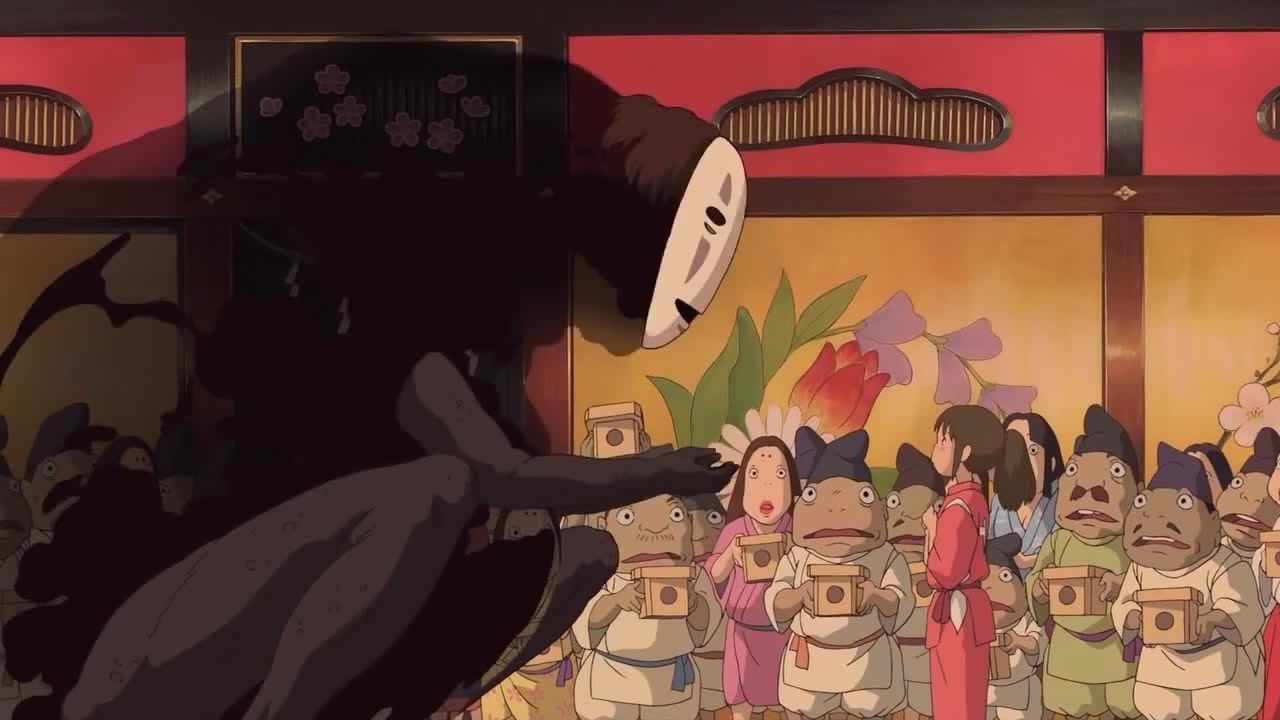 Halfway through watching the film, I came to the realisation that the film had some resemblances with the story of the Wizard of Oz, wherein a young girl becomes trapped in a new world ruled by a ‘wicked’ witch, with her sister and rival, the good witch residing nearby, keeping a watch on her. Chihiro, like Dorothy, meets an array of characters throughout her journey and picks up new friends who follow her on her quest to save Haku, one of which includes the spirit, No Face. Miyazaki may not have intended for his story to be similar to the Wizard of Oz, but I couldn’t help but see the minor similarities.

Visually, the film is without a doubt a masterpiece. Of course, most Ghibli films are incredibly artistic and aesthetically pleasing. The colours, brightness and art style all counted towards making Spirited Away an exceptional delight to watch and is one that anyone will be marvelled by, regardless of age. 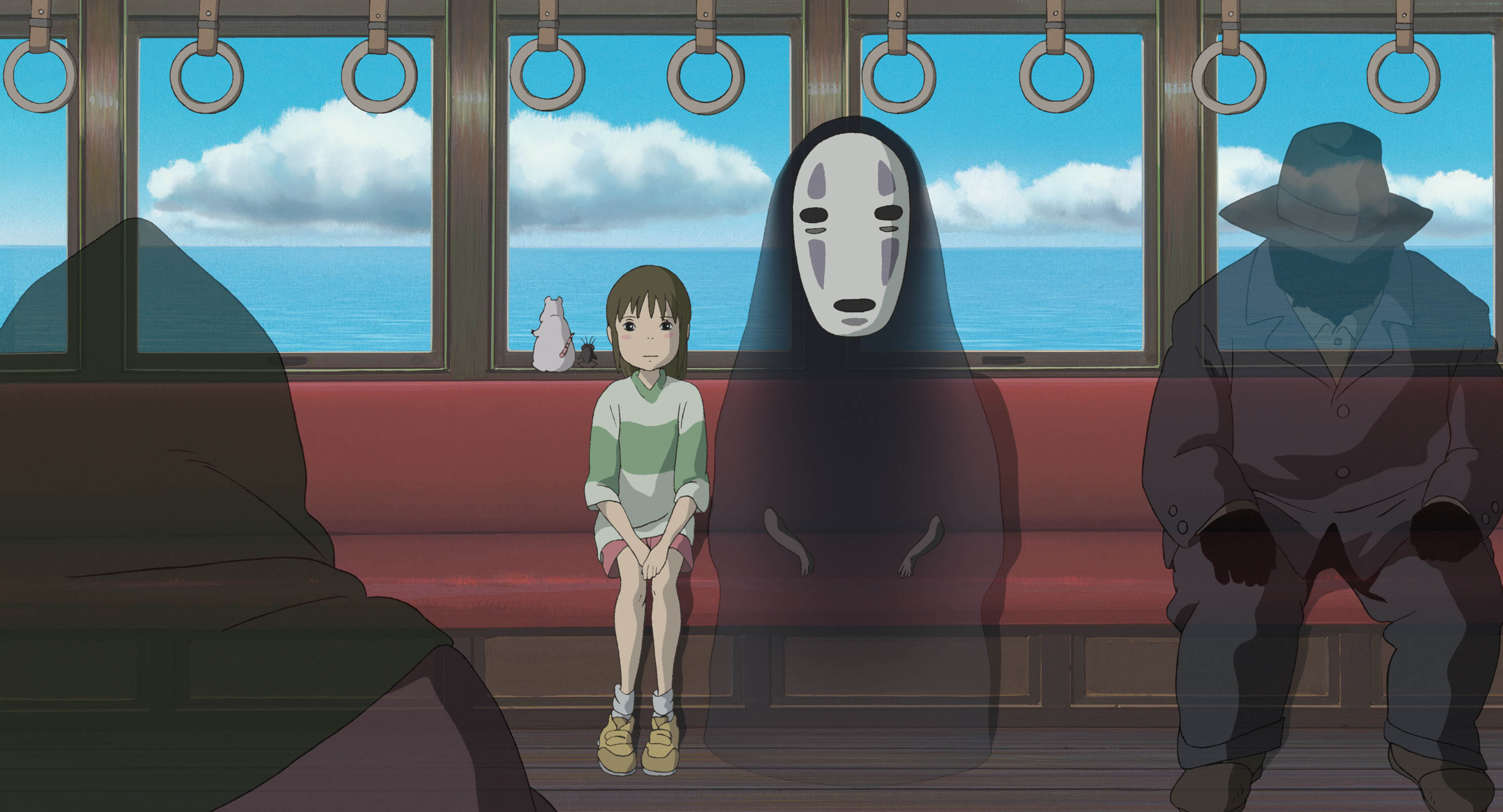 While overall an incredible film, worthy of every accolade, I did feel that the film’s ending didn’t do it justice. The film built up an incredibly vast and interesting world and presented us with great plot and character development, however, ended up rushing towards a conclusion in a way that wasn’t as satisfying as I had hoped. Perhaps the film spent far too much time building a magical world with interesting characters that it forgot that there was a time limit to adhere to. Whilst it does not hugely affect the film, a more well-thought out and satisfying ending would have been nice.

Regardless, Spirited Away is a fantastic film that is worth picking up, being a title that can be watched multiple times without getting bored. Studio Ghibli did fine work here and deserves every praise. 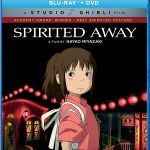