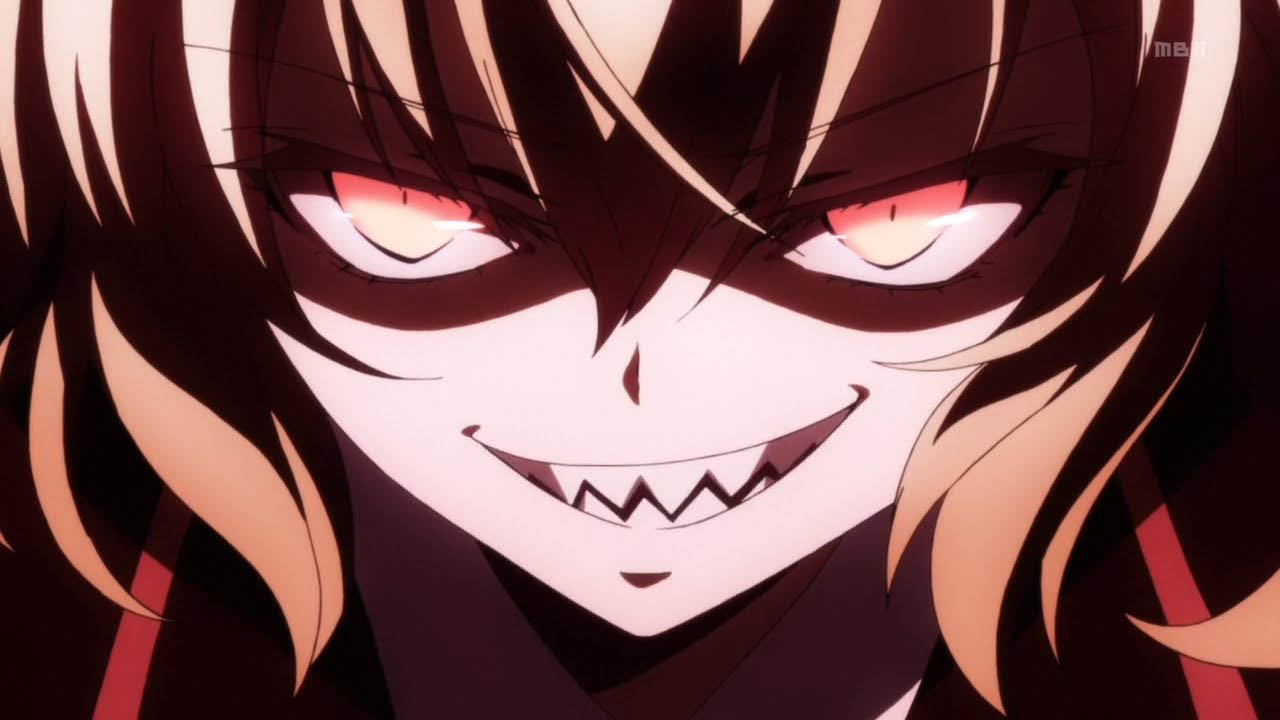 Riddle Story of Devil (Akuma no Riddle in Japanese) is a Japanese anime series based on the manga of the same name and is licensed by Funimation in North America and Madman Entertainment in Australia and New Zealand.

Riddle Story of Devil follows the story of Tokaku Azuma, a transfer student to Myoujou Academy, a private school for the elite and creme de la creme of society. In enrolling into Class Black, Tokaku, along with eleven of her other classmates, enter into an assassination game of sorts, whereby the first to kill the thirteenth student of Class Black, sweet and innocent, Haru Ichinose, wins and will be granted the object of their greatest desire. The rules are clear, each assassin gets only one shot at an assassination attempt. Failing to achieve the objective results in immediate expulsion from not just the game but from the school itself. 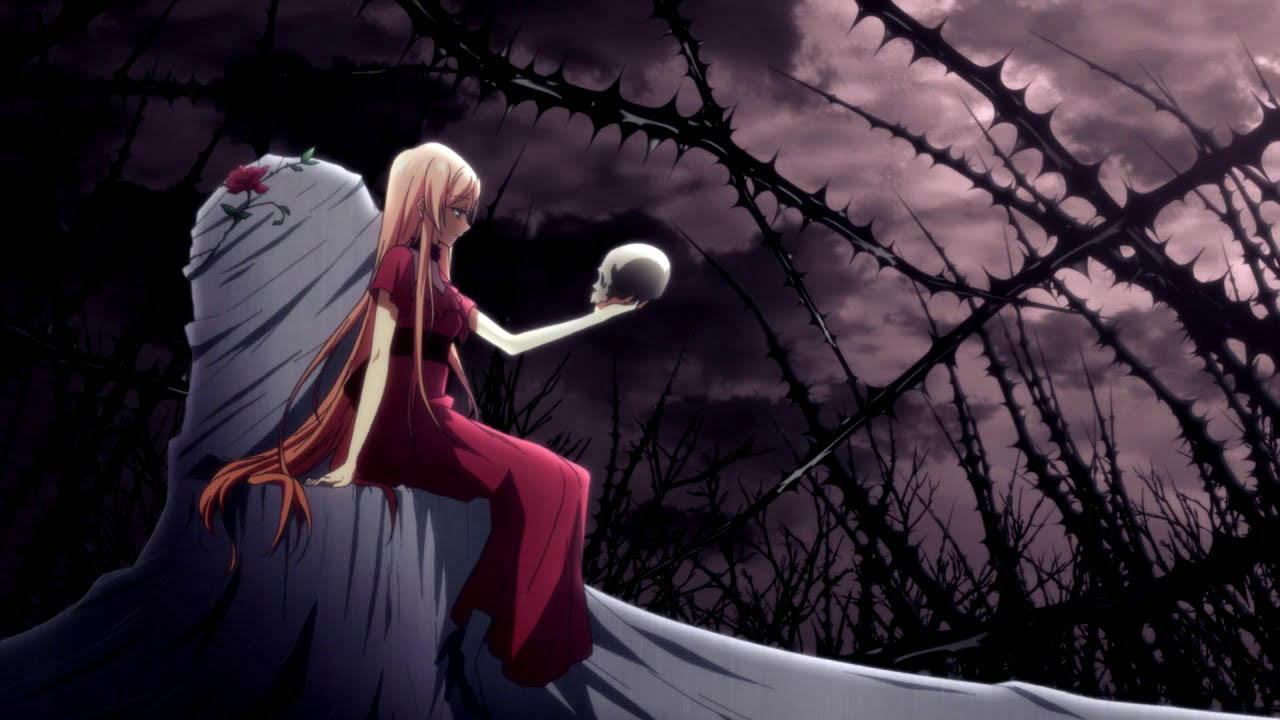 Despite being closed off, cold and a loner, Tokaku is immediately drawn to the sweet natured Haru and makes the decision to take a different course of action in the assassination game. Instead of being one of eleven to kill Haru, Tokaku decides to take on the role of Haru’s protector, abandoning her chance at a once in a lifetime reward, to keep Haru safe at all costs.

This anime started off strong. The characters, all female, each have unique personalities and individual, twisted reasons for wanting to kill Haru. Haru, herself, comes with a great deal of mystery and the entire murderous plot is captivating.

Watching this anime in English dub is recommended for non-Japanese speaking viewers as the voices of each character is excellent. The English voice actors used for Riddle Story of Devil each provided their characters with a sense of individuality. I found this to be one of the best aspects of the anime. 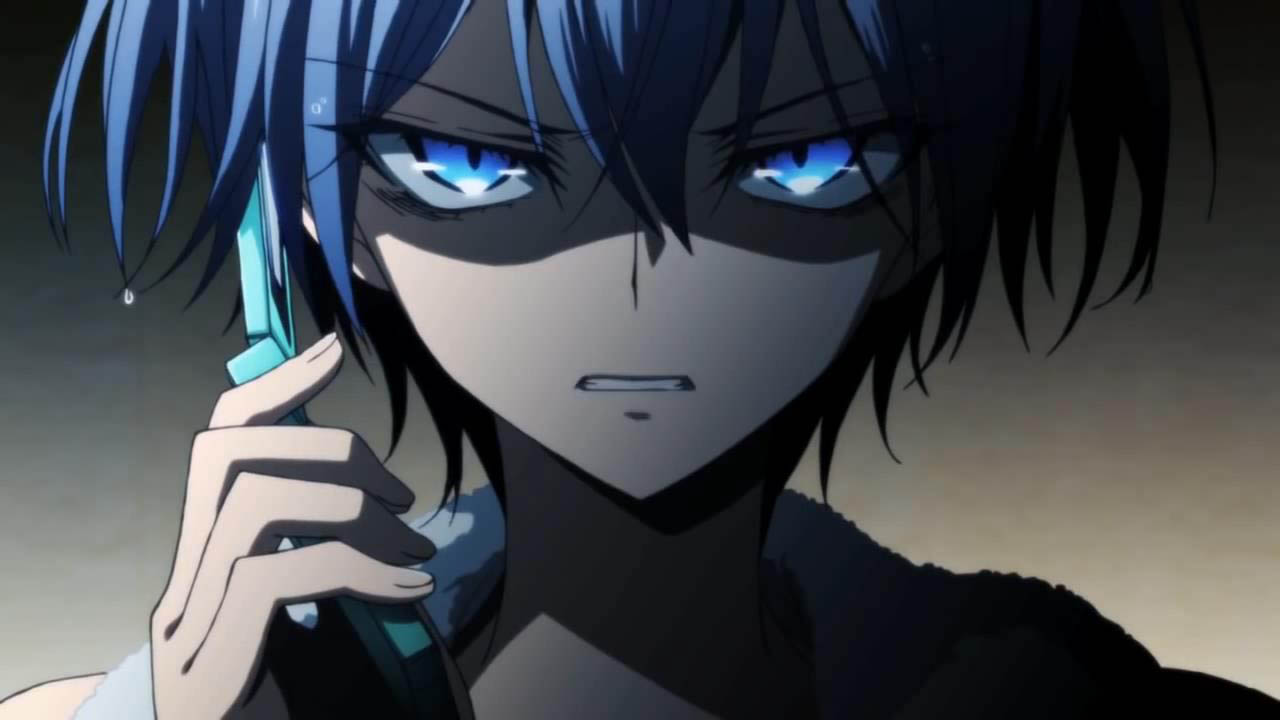 As for plot, the story is gripping. The sense of mystery as to the background and reasons behind the assassination game brought me to the edge of my seat as I desperately wanted to keep watching each episode to find out more. In comparing this to other anime’s, Riddle Story of Devil is almost like the popular anime, Future Diary and Danganronpa: The Animation, in which characters are made to kill one another in the thrilling game of kill or be killed.

What I really enjoyed about this anime in particular is the art style. The way in which the characters and the world within the anime is drawn is simple enough that it is good. It was easy on the eyes and certainly enjoyable to watch. The only downside I could think of is the fact that this anime is heavily filled with females and potentially geared more toward male viewers. 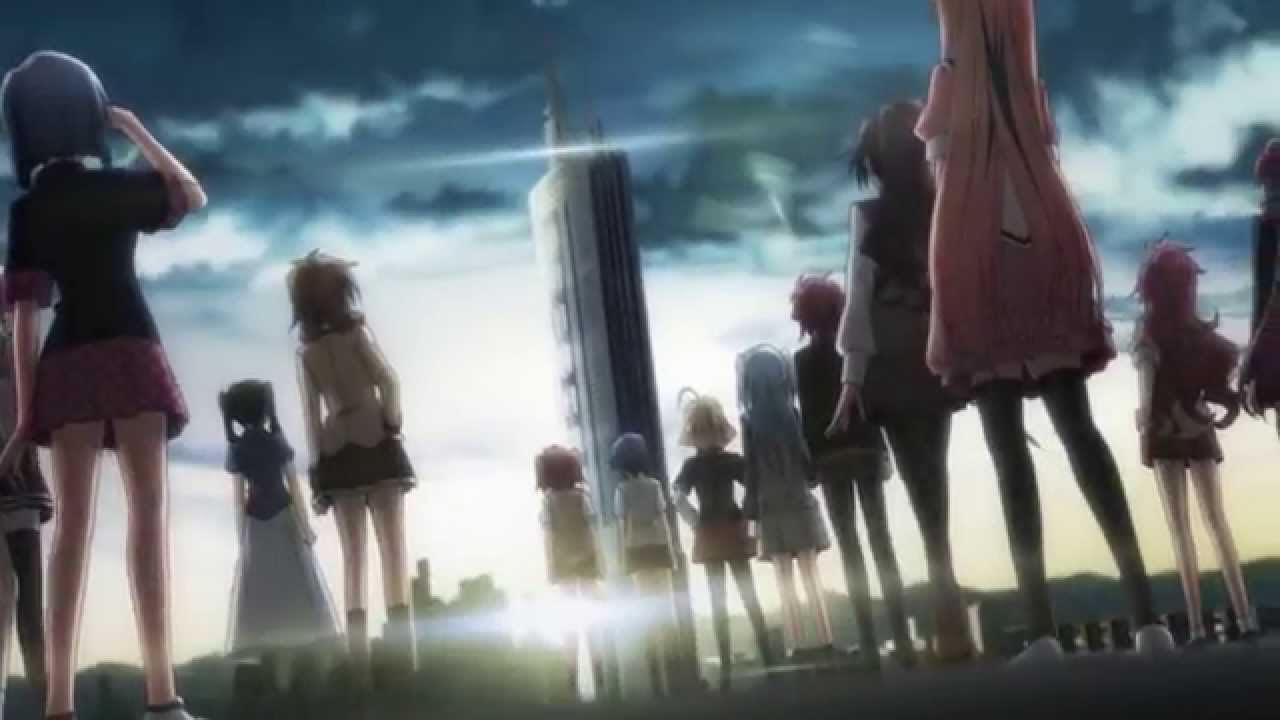 However, the ‘friendship’ between Tokaku and Haru, and the questions that arose due to the closeness and rather romanticised bond they shared, made me believe that Riddle Story of Devil was attempting to normalise girl-on-girl romances, which is a step in the right direction and a win for the LGBT community.

Riddle Story of Devil was not an anime I expected to enjoy. The plot was attractive and watching the story play out kept me interested and engaged. If you are a fan of animes like Future Diary and Danganronpa: The Animation, then this is the anime for you.