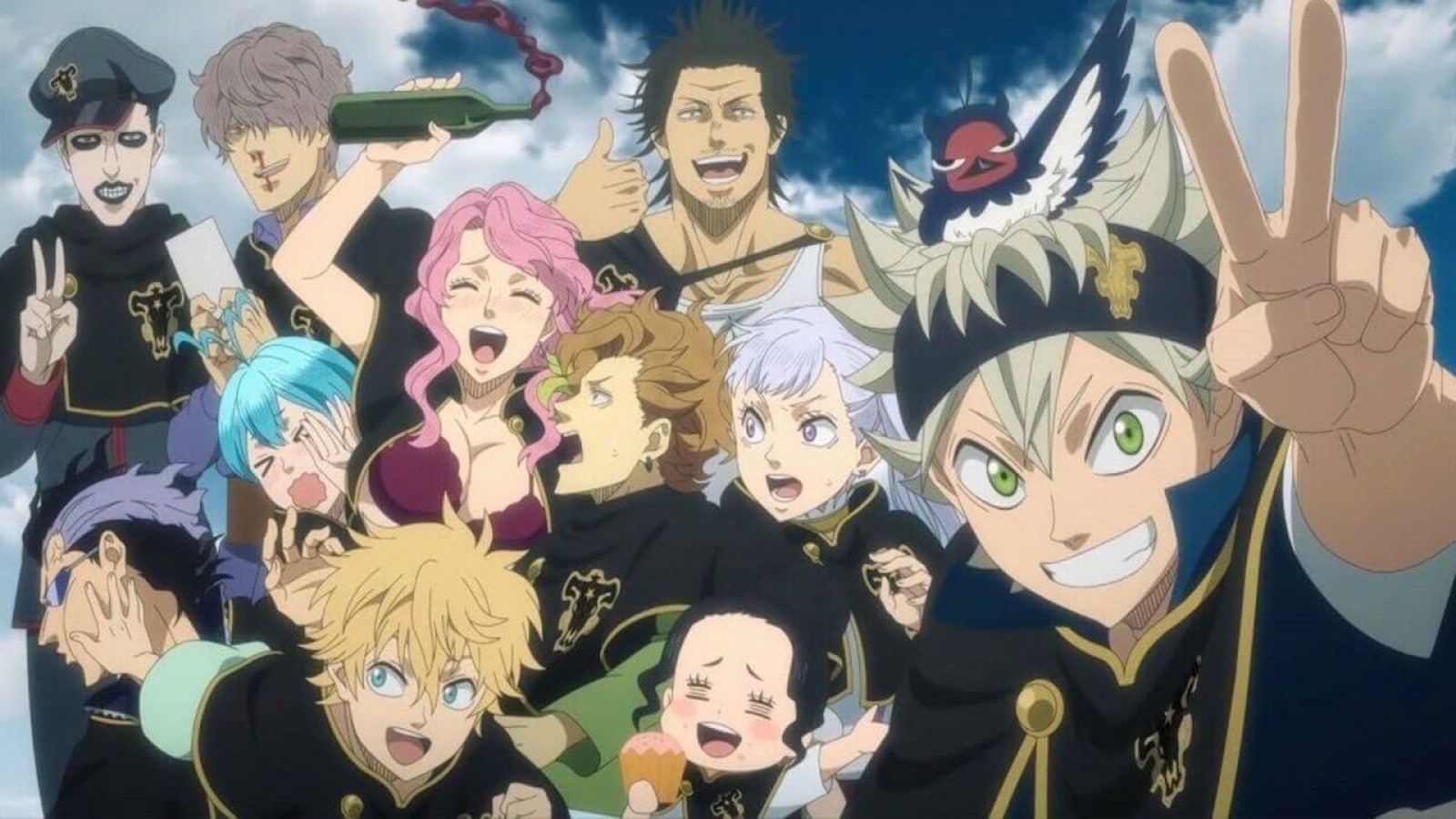 Black Clover Season One was a great example of a chill Shonen anime series. 51 episodes of shouting, fighting, larger than life characters, fighting, magic, and a whole lot more fighting.

Season One did the hard work of introducing us to the main cast and world and now Season 2 gets to hit the ground running a whole lot faster.

As per usual there has been an option to buy the parts of this season with the DVD and BluRay in one case. They do a good job of where they separate the parts, but it tends to wind up with a great part with a major storyline, then a smaller part that is more build up and character development. 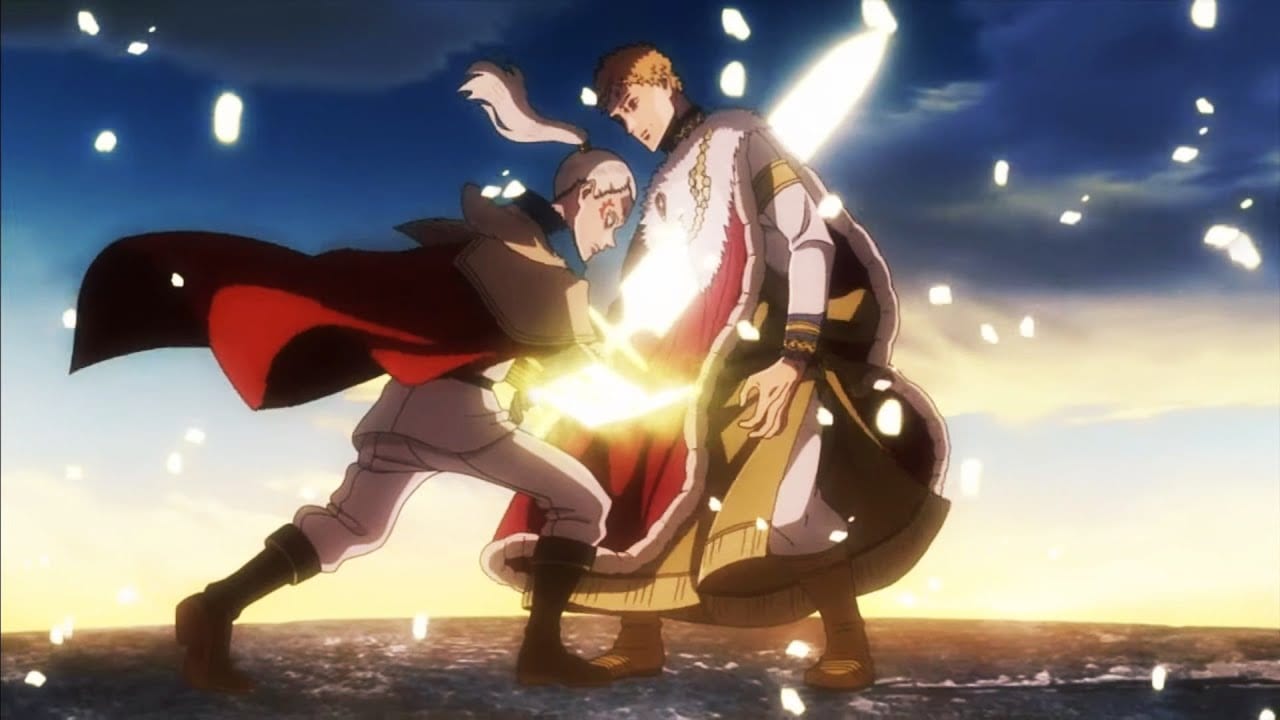 With this package you can enjoy the flow of the show a lot more in all the 51 episode run glory.

The season kicks off pretty intensely with a major section of story involving them trying to get help from the Witch Queen. She turns out to be a bit of a sadistic queen with way too much power so action ensues, but this section lets us learn a lot about Vanessa, her past, and why her character is who she is now. This is a pretty big deal because she was a bit of an odd one, but easily becomes one of the coolest characters by the end of this section.

Now to avoid spoiling too much I won’t cover too many plot points but we get some awesome stuff in this season where we get to learn a lot more about the Black Bulls, their hideout, and some truly creative magical abilities. One of the abilities being a super powerful paint magic which is as awesome as it is bonkers, showing that anything can happen with this show.

But as with any show this long, there is plenty of meh too. Asta still is annoyingly shouty, and to counter this they have provided the head of the Crimson Lion squad Mereoleona Vermillion. Having her shout all the time was obviously a way to make Asta less annoying as it is more normalised, instead you wind up with a male and female character that is super annoying.

Of course there are some chunks of the show where it slows down a bit in between major events which in some cases is awesome, and in some cases brutally meh.

It certainly works better in this package than the broken up parts but still they can drag out a bit. I mean it’s not as bad as DBZ by any stretch, but still a touch slow. 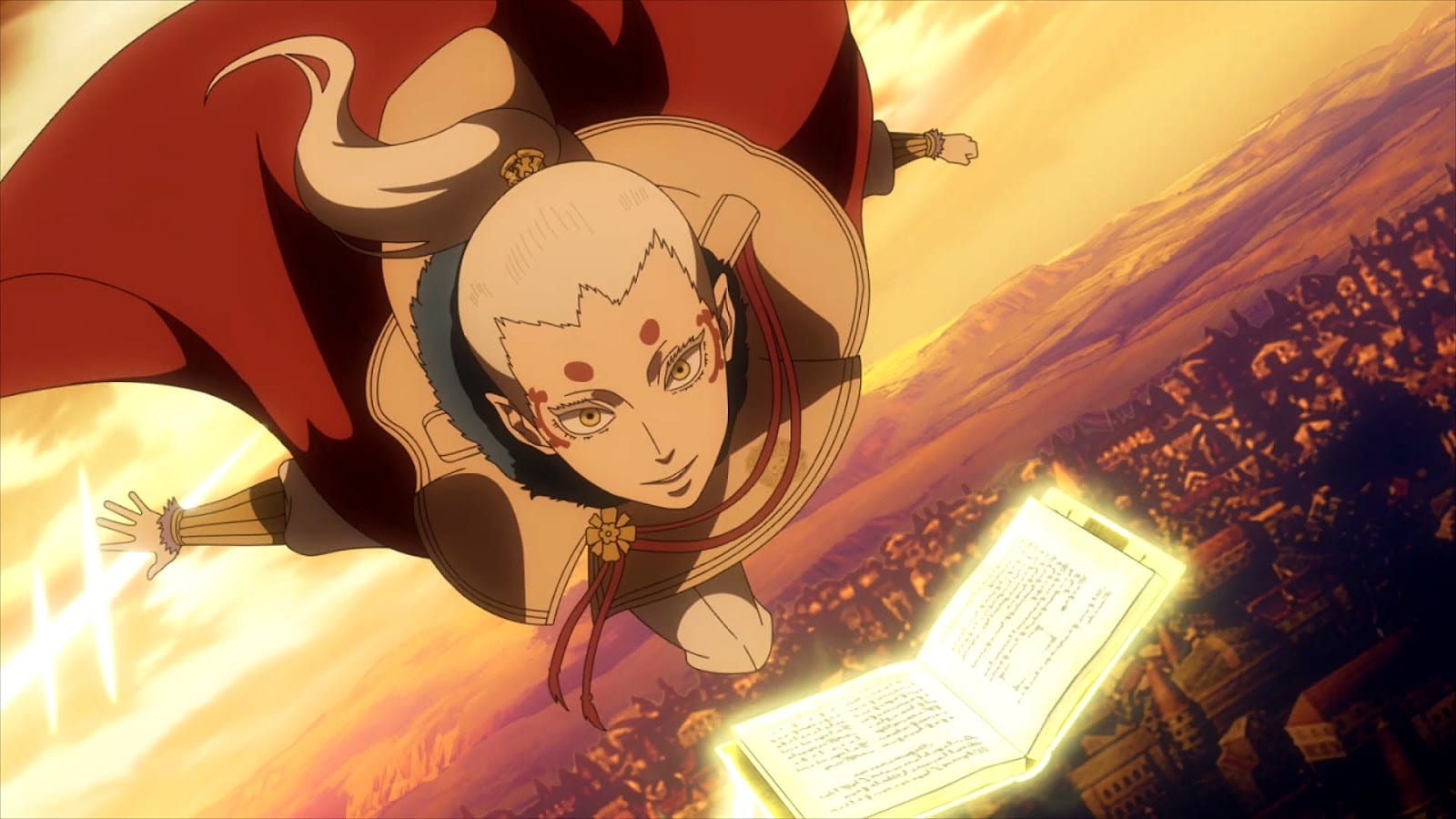 Because the package is basically the other parts mashed together, and labelled like that on the discs, every second disc is loaded with special features.

Most of these are behind the scenes with the voice actors but there are other moments like bonus Clover Clips that are great. This all adds up to make for one awesome package.

Black Clover Season 2 is a continuation of what I loved and disliked about Season one. It starts and ends in pretty massive moments thanks to not having to introduce everyone.

This means we get some excellent world and character building making it well worthwhile for a chill anime. 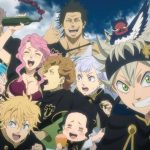