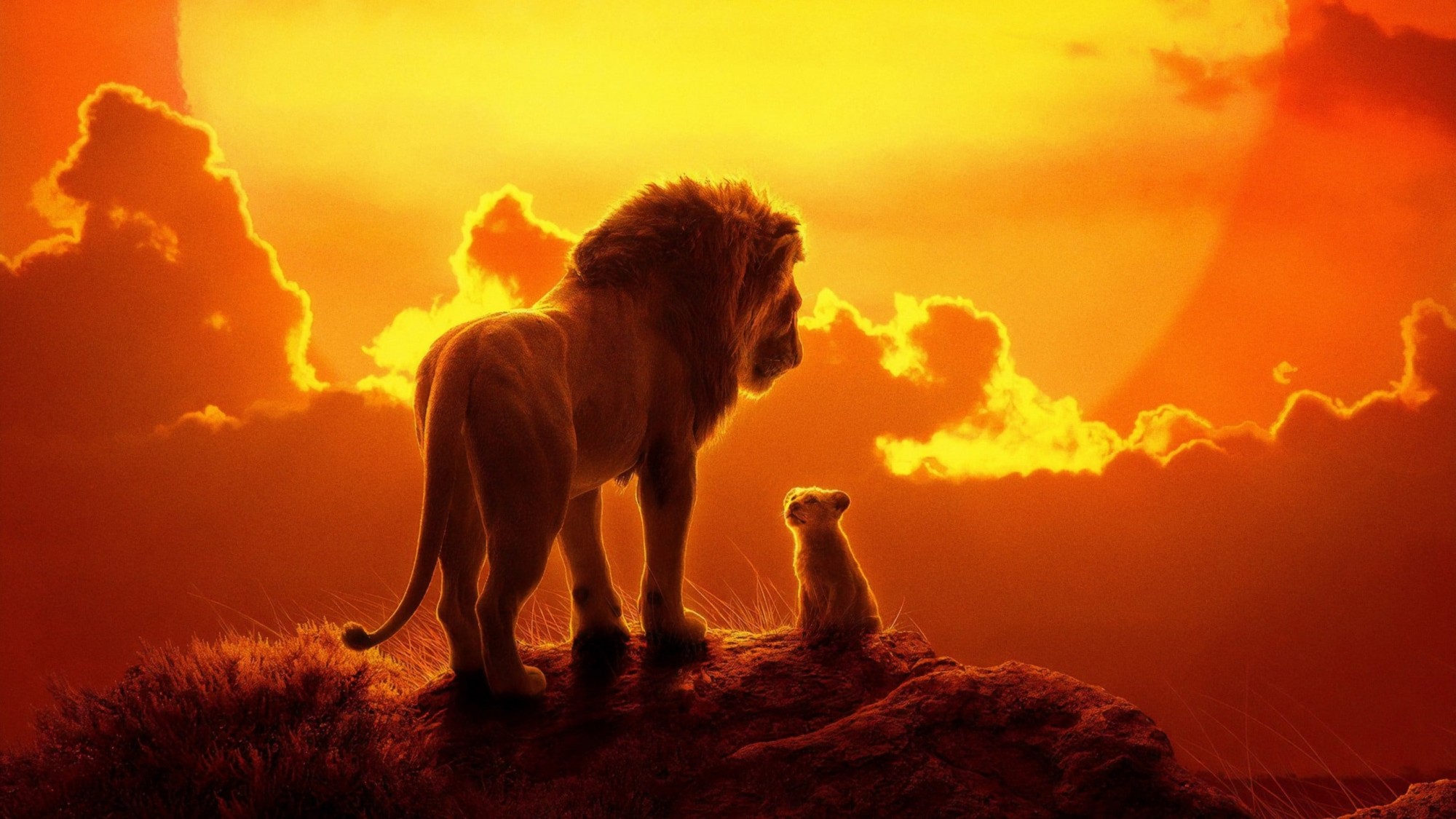 NOW CLOSED – A remake of an original classic – Disney’s The Lion King is as popular now with a CGI do-over as it was when the first cartoon animated release hit cinemas.

The Jungle Book director Jon Favreau helms this CG-animated re-imagining of the 1994 Walt Disney classic. Features the voice work of Donald Glover as Simba, Beyoncé as Nala, James Earl Jones as Mufasa (reprising his role from the original), Seth Rogen as Pumba, Chiwetel Ejiofor as Scar and John Oliver as the big-beaked Zazu. Score composer Hans Zimmer and song writer Elton John both return to re-work the original compositions.

After his father’s murder, Simba, a young lion prince, flees his home only to have to learn the true meaning of responsibility and bravery.

Now thanks to our mates at Sony Home Entertainment, we have THREE The Lion King (2019) Blurays up for grabs. 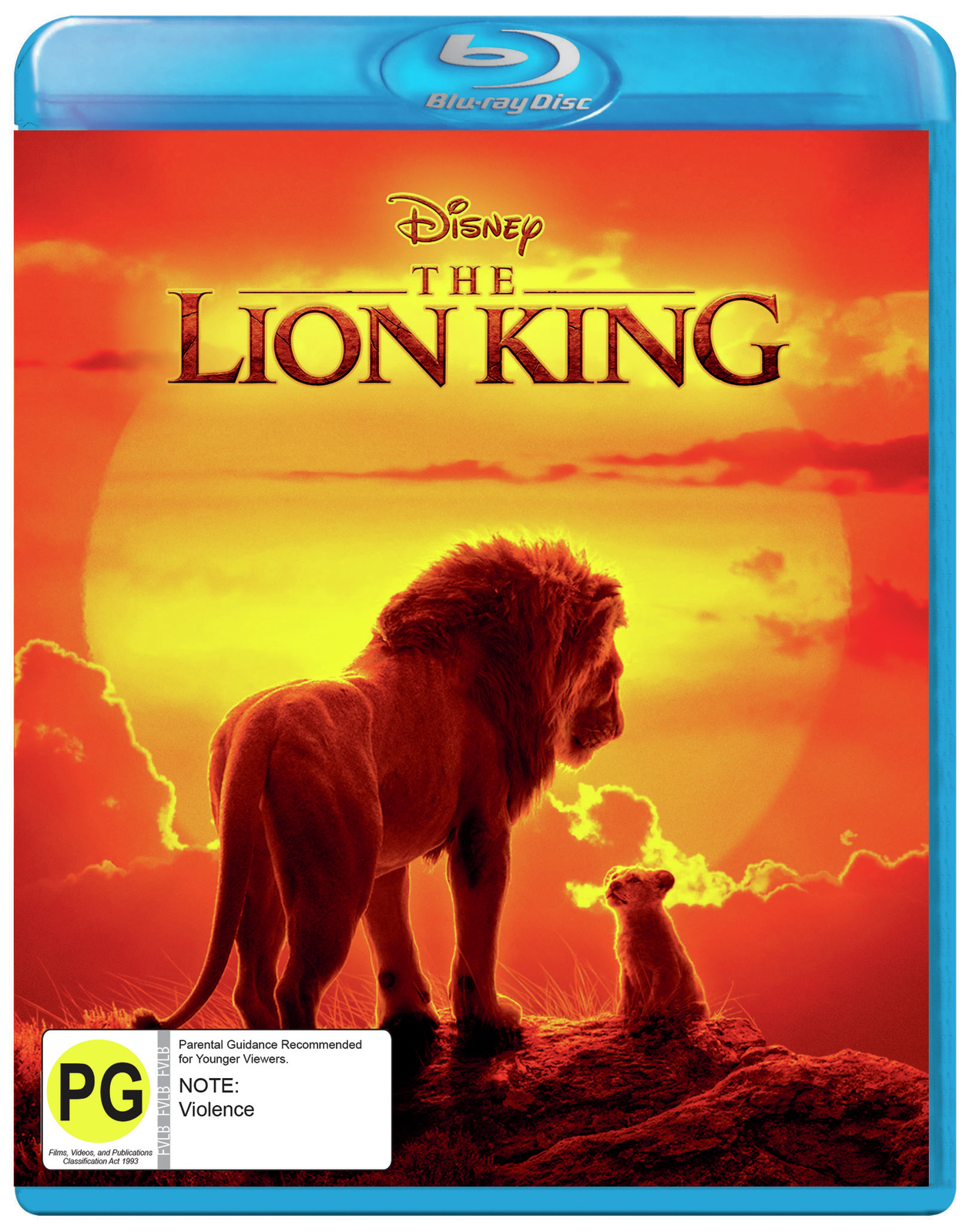 To Enter our The Lion King Bluray Giveaway you will need to answer this Question correctly:

What year did the original The Lion King release? 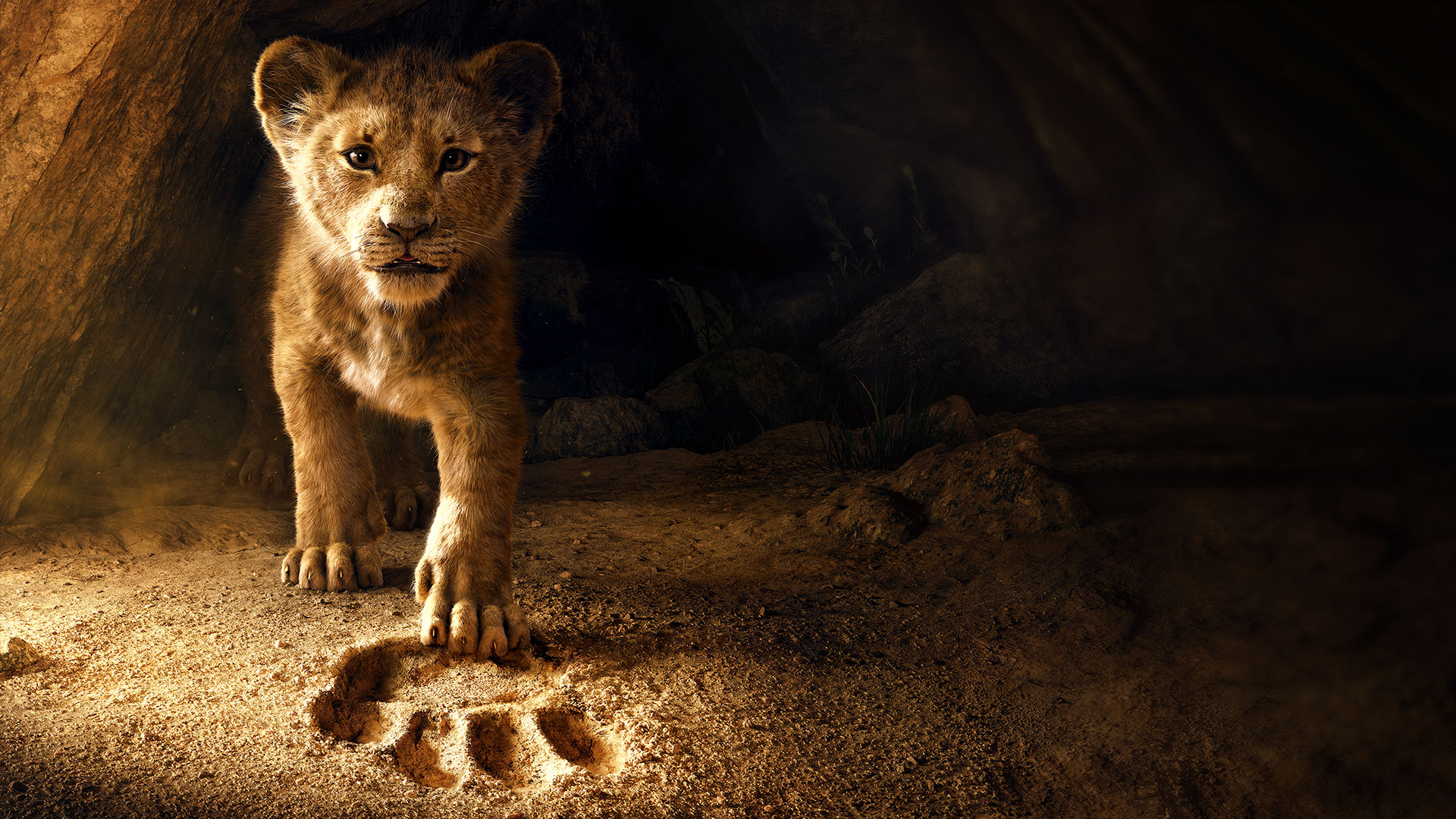 * Winner(s) will be randomly selected from those that Comment below / Facebook Comment / Email in accordance to the above Question.Winner(s) will receive a Bluray for the film The Lion King. The Lion King has a PG Age rating in New Zealand. Competition ends on the 8th of December 2019.