Enter to Win a Fitbit Ionic 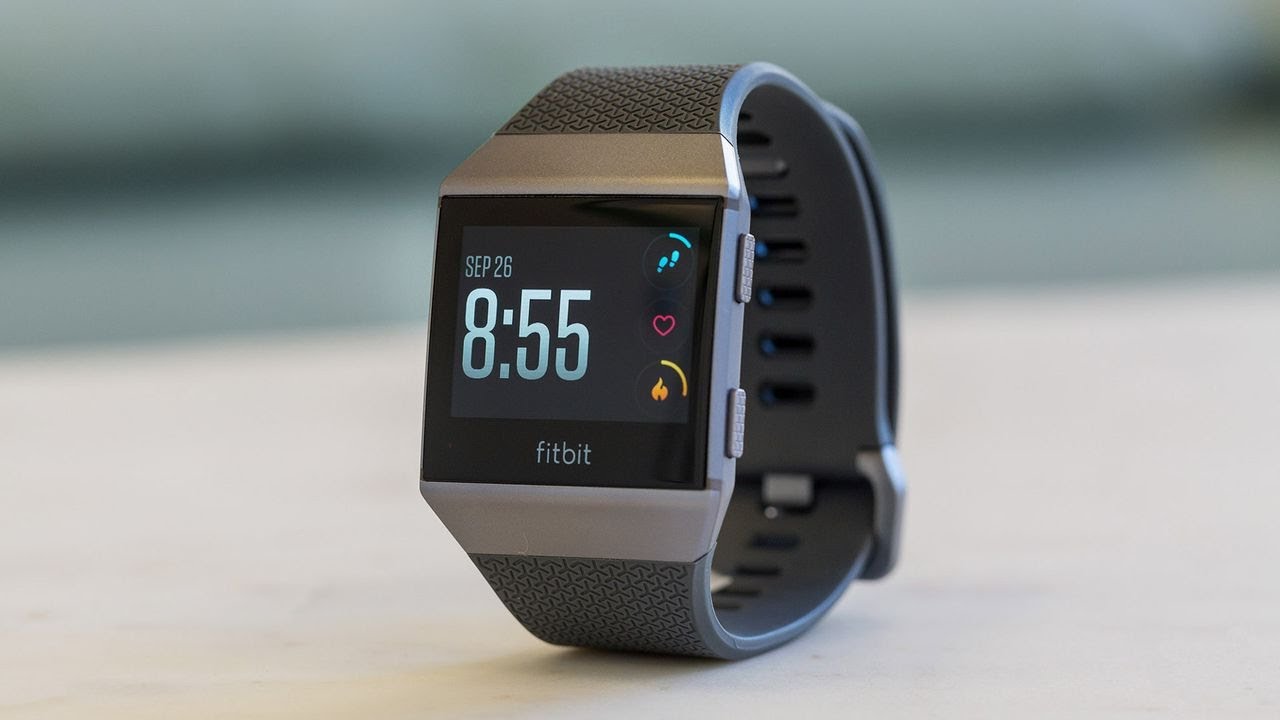 NOW CLOSED – The Fitbit Ionic is the super smartwatch of all Fitness wearables.

Having just released the Fitbit Versa, the Ionic released earlier and had solidified itself as the premium option in the Fitbit range.

Light on the wrist and long on life, the Ionic will keep it’s charge for up to 4 days use.

Water resistant to 50 meters means that the Fitbit Ionic can also take a splash with you as you do Olympic laps in the pool.

Being a personal coach and a health and wellbeing monitoring device it is a smartwatch that all should be using. Whether you are already going to the gym or taking marathon-like jogs, or simply someone who likes to walk on the beach every morning, the Ionic will both reward and encourage you whatever your goals are. 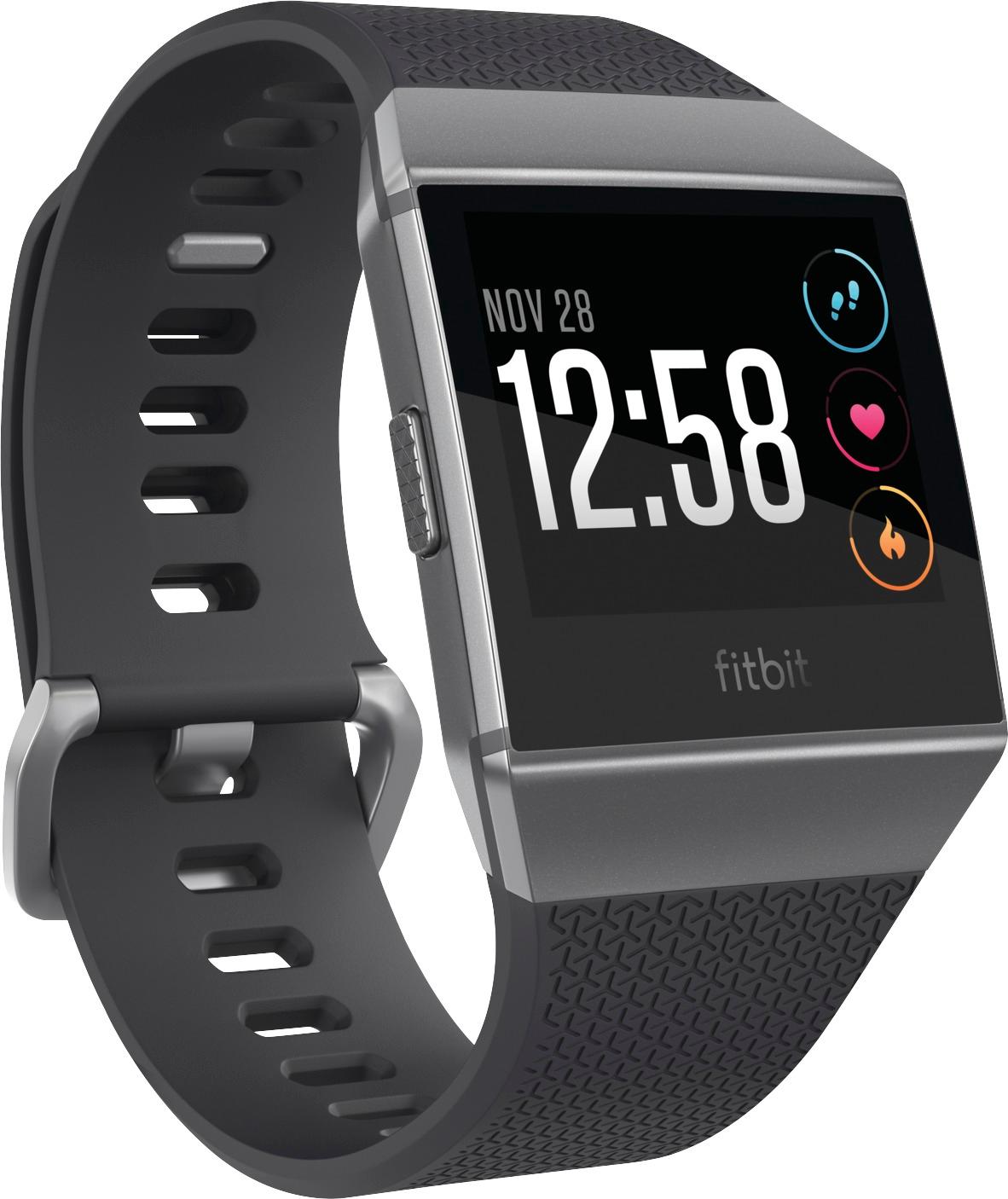 Thanks to our good mates at Fitbit New Zealand, STG has ONE Fitbit Ionic Fitness Werable Smartwatch valued at $449.00 NZD to Giveaway.

To Enter our Fitbit Ionic Competition you will need to answer this Question correctly:

Between the Versa and the Ionic there is one huge difference that will aide you in your exercise quests. What does the Fitbit Ionic have that the Fitbit Versa does not? 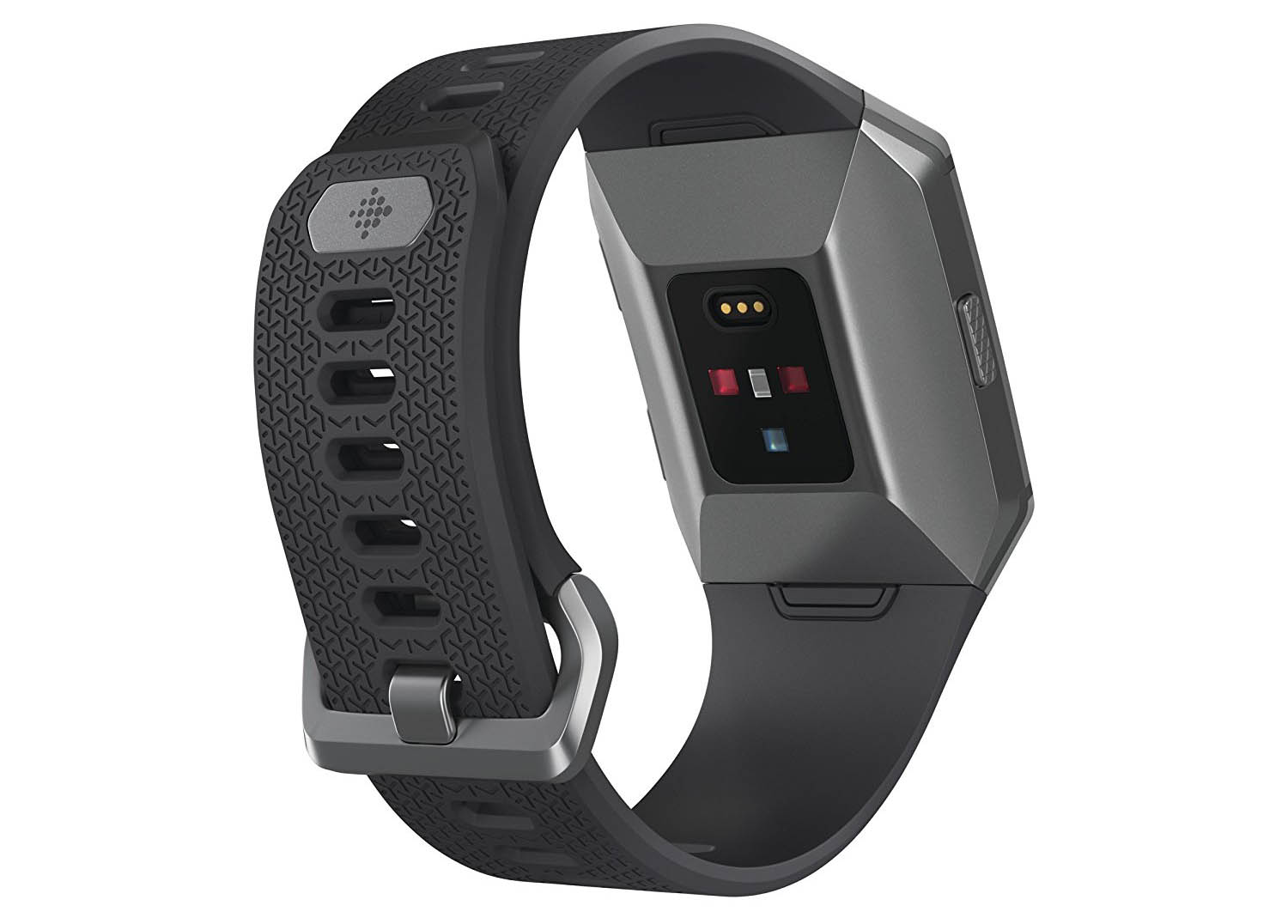 * Winner(s) will be randomly selected from those that Comment below / Facebook Comment / Email in accordance to the above Question. One winner(s) will receive a new boxed Fitbit Ionic Fitness Wearable Smartwatch. Competition ends on the 7th of June 2018. Only New Zealand entries only will be accepted.