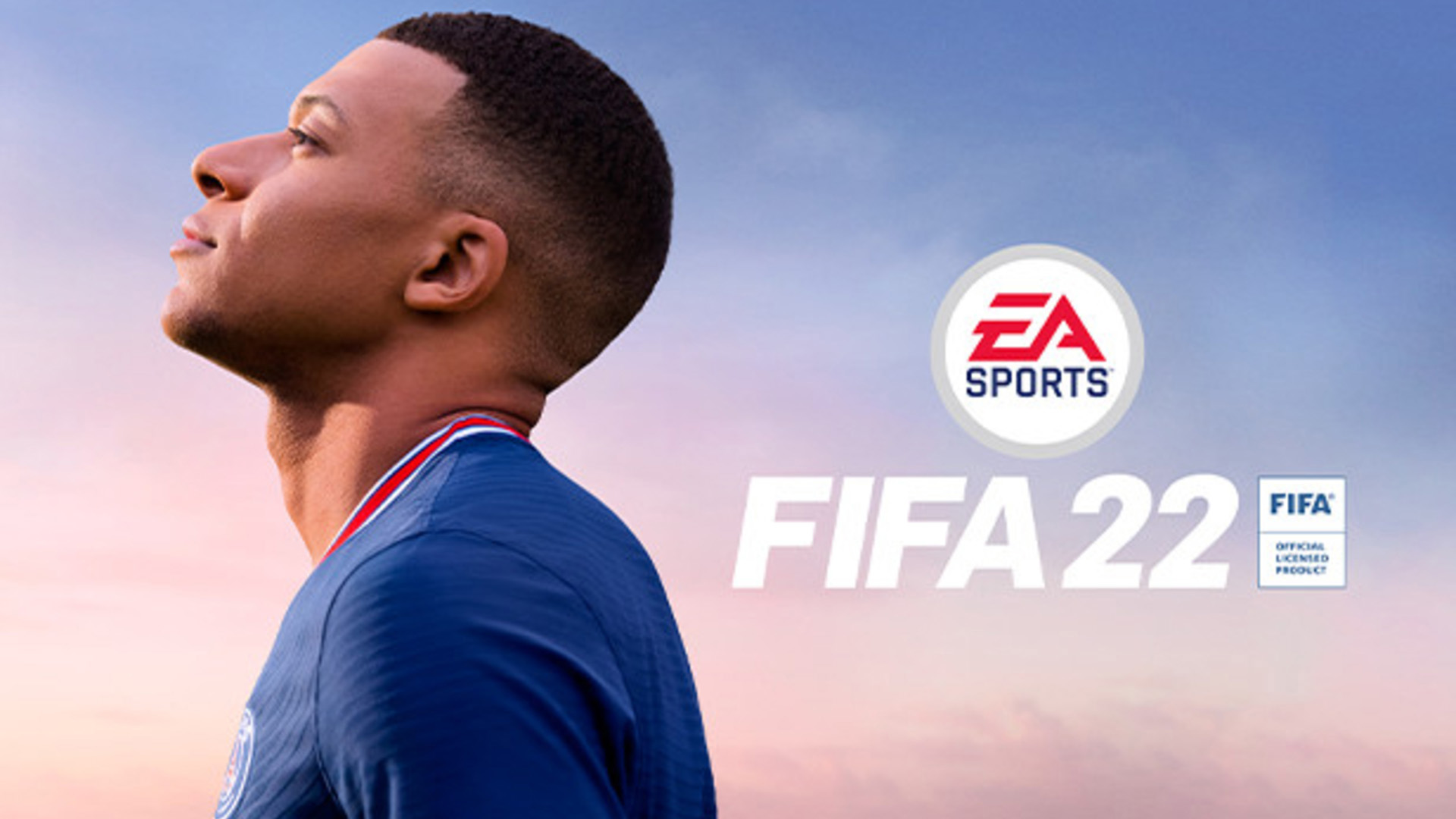 The beautiful game returns with this year’s iteration, FIFA 22.

As FIFA fans will know, each yearly release of EA Sport’s FIFA franchise at least brings with it updated teams and a few tweaks here and there. FIFA 21 for PC and last-gen consoles was one of those releases. A solid game that looked amazing and, as usual, a lot of fun to play.

Late last year owners of the PlayStation 5 and Xbox Series X|S were treated to an exclusive version of the FIFA 21. This was no update, but a total reworking that propelled both the visuals and the gameplay physics to a new level.

This year, at release, there are two versions of FIFA 22, one for PC and last-gen console and another for PS5 and Xbox Series X|S. Understandable to a point. 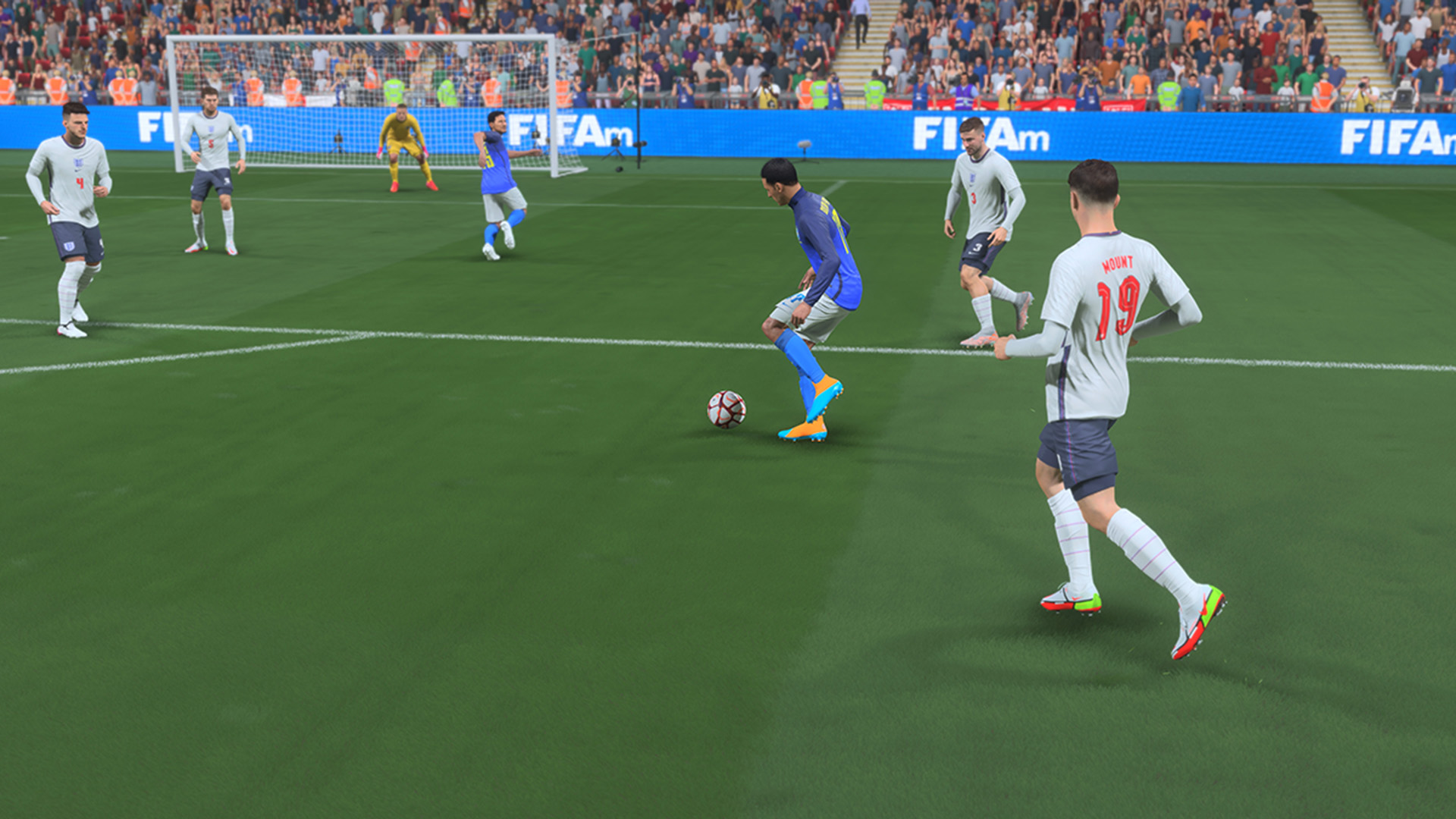 Xbox One and PlayStation 4 owners should appreciate that their, still quite awesome, consoles have peaked. Rather than go down the route the CD Projeckt RED did with their infamous Cyberpunk 2077 game, EA understand the limitation of the older hardware and opted to provide players with a version of the game that still shines on their systems. The result for PS4/XB1 is a game very similar to FIFA 21.

Unfortunately, PC owners also get the “last-gen” version of FIFA 22. EA has said that this is to ensure that the majority of PC players can play the game on their hardware.

EA are, no doubt, better placed to know the average spec of their FIFA PC player base. It would seem that most PC FIFA players are not running machines with the latest PS5 and Xbox Series X beating RTX GPUs and top-end CPUs. To a point, this is fair enough, but disappointing for PC players with machines more than capable of running the next-gen version of the game. 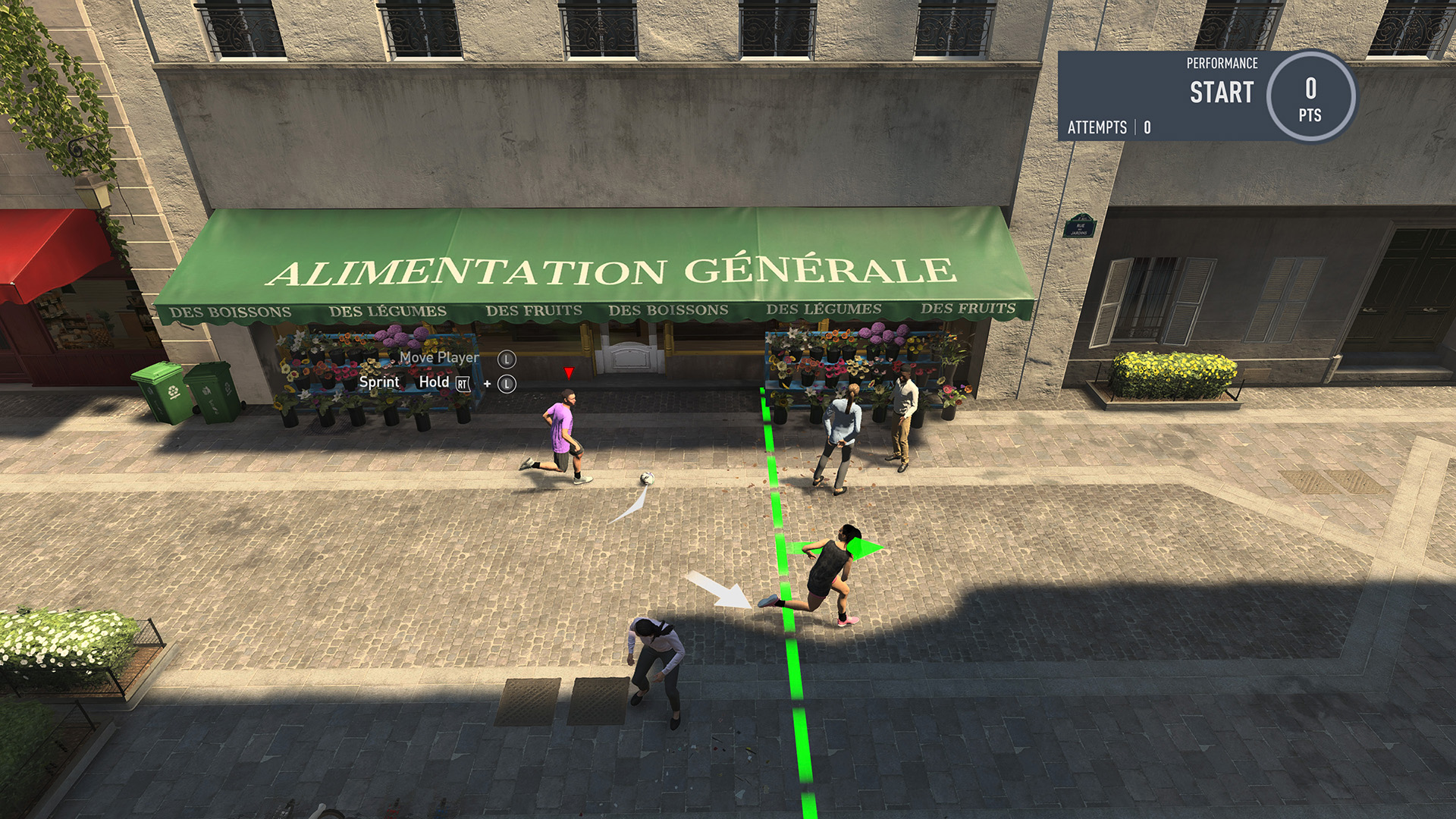 Whilst my disappointment is real, the PC and Xbox One versions of FIFA 22 are still bloody good games. If you’ve been buying FIFA for the last few years on those systems, you’ll likely want to buy this one as well.

The last-gen version of the game drops players straight into the European Champions League Cup Final with Chelsea vs. Paris SG. Next-gen owners get a much more fleshed out intro.

From the moment FIFA 22 starts up on the Xbox Series X EA Sports want to let players know that they are in for something different. It’s a star-studded intro featuring the likes of David Beckham, Eric Cantona and even Louis Hamilton in cameo appearances. They even sneak in a bit of Song Two for us FIFA 98 vets. 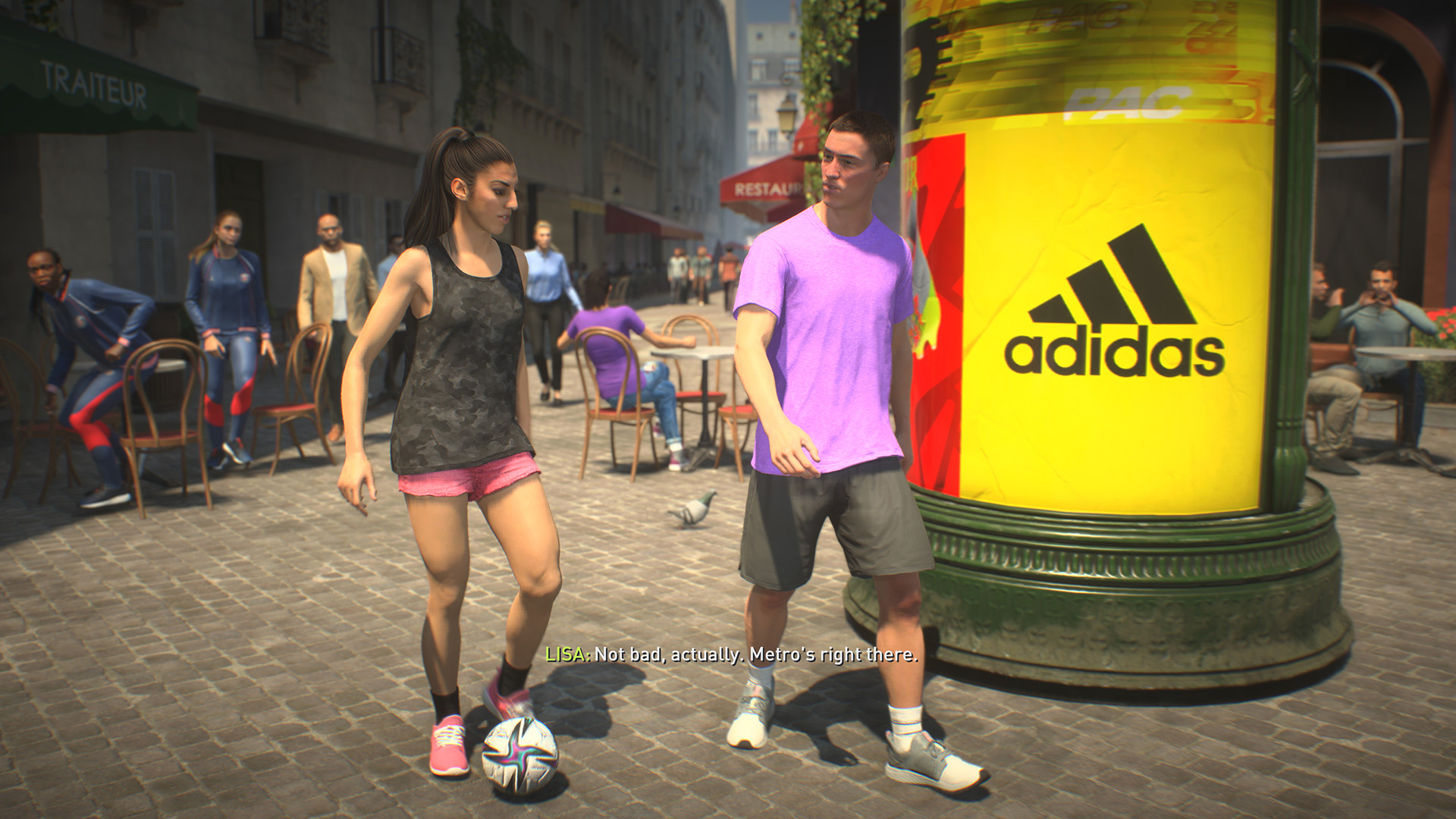 It’s only after this lavish intro that players embark on the compulsory Champion’s League Cup Final as PSG against Chelsea.

FIFA 22 looks absolutely stunning on Xbox Series X. The PC and Xbox One versions look good, but the Xbox Series X next-gen visuals look amazing. We already had a preview of all this with last year’s Xbox Series X|S and PlayStation 5 update. The whole package is just so slick.

On the pitch, the next-gen players display more agility with the proceeding feeling slicker and running at what feels like a higher frame rate. New for this year is the PS5, XBSX|S and Stadia exclusive HyperMotion technology. According to the blurb, this uses AI to sift through millions of frames of motion capture to create new organic animations on the pitch.

I think this is what I’m seeing and feeling on the Xbox Series X. The gameplay flows a lot nicer than on PC. There’s also a lot more characterisation in the players as they motion and chat to one another. 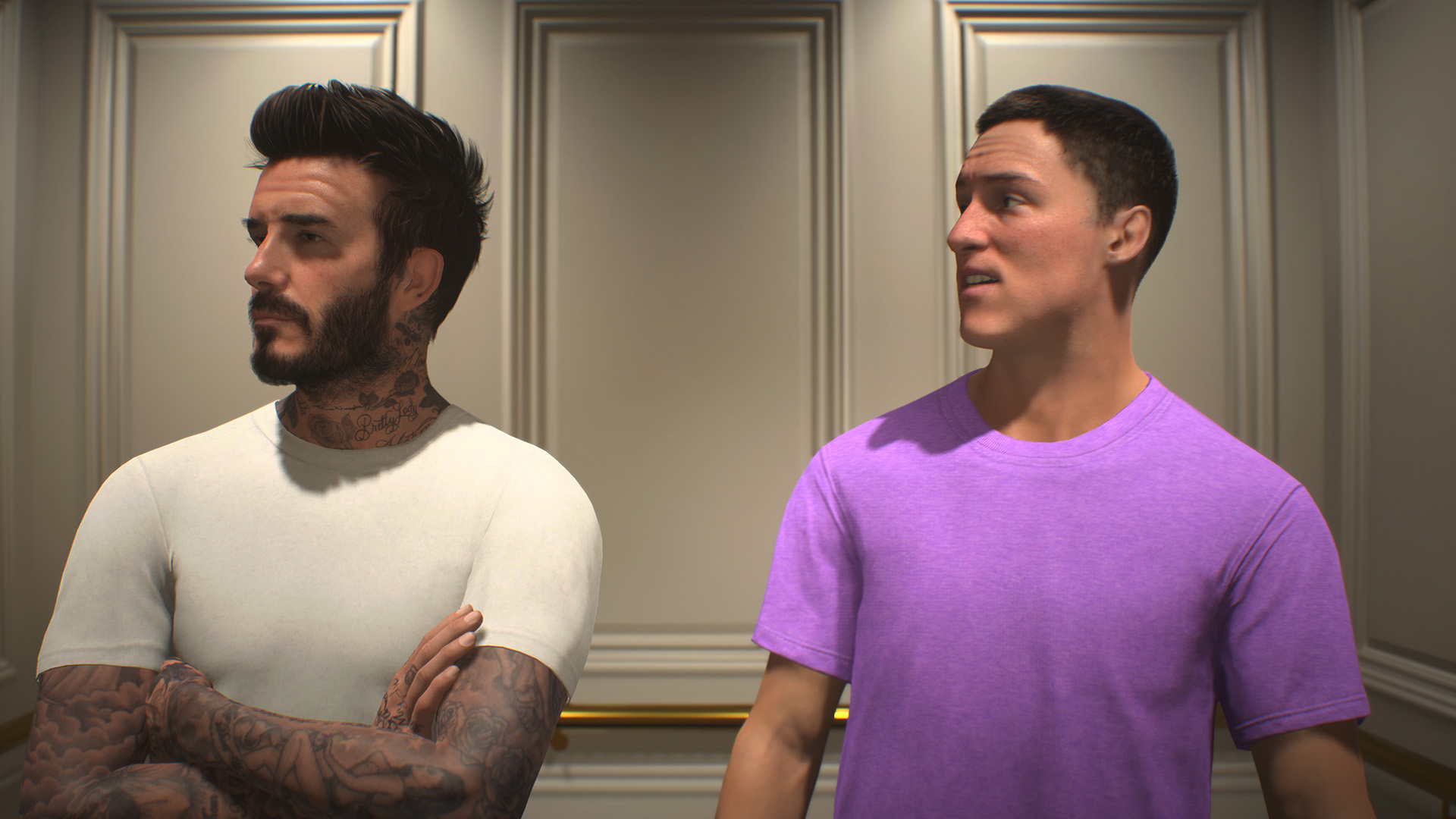 It seems that the control of teammates has been cleaned up a little bit. As someone that still plays FIFA 22 the same way he played FIFA 98, I actually found triggering strikers to move up the pitch almost manageable.

Aside from the iterative nature of yearly sports titles, the only real problem with FIFA 22 is the legacy issue with the menus. Players simply transitioning from last year’s game will have no problems, but the menus are still unwieldy and a pain to navigate.

Whilst FIFA’s Champion’s League licence is the big promoted tournament, Players can set up their own. Be it the English Premier League, the A-League or even the World Cup, the very flexible tournament mode can cater for most players. 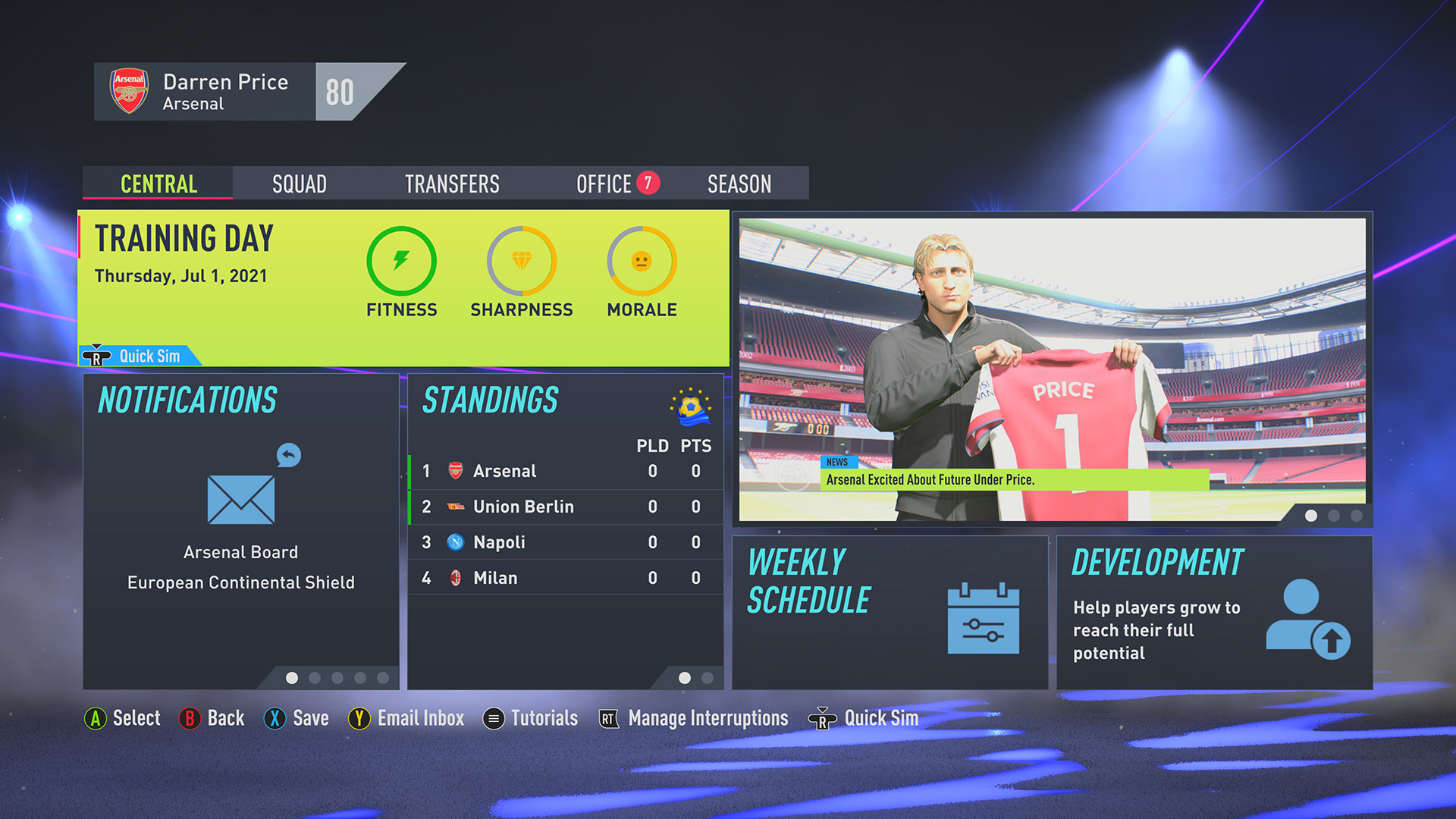 The ever-popular Volta Football returns, but without a single-player campaign mode. It seems this fun diversion is limited to single matches for solo players.

Players wanting an online challenge, however, are fully catered for across a range of Volta options including a new arcade mode with rotating multiplayer variations on the Volta theme. I find Volta a great mode to dip into for a bit of fast and frantic five-a-side, with the Sydney Harbour backdrop.

FIFA Ultimate team continues to be my favourite element of FIFA. The collectable fantasy football team mode is just as engrossing as you build up your own team of players and pit them against online and offline opponents.

FIFA 22 offers PC and Xbox One owners very little over FIFA 21 other than the usual seasonal stats update. Lucky next-gen console owners get the definitive version of the game with new AI, fresher animation and more fluid gameplay. Whatever system you are playing on, however, FIFA 22 still delivers. 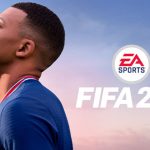 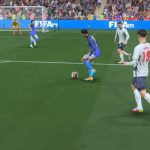 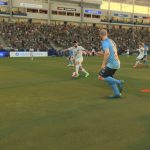 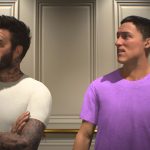 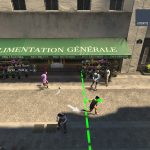 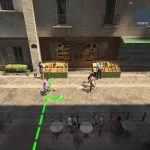 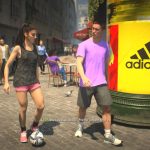 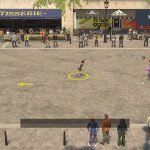 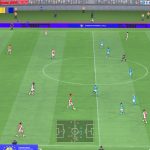 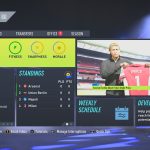 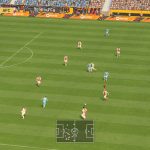 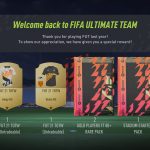 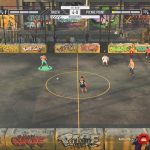 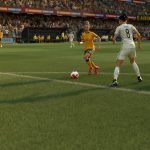 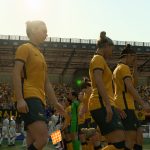 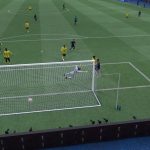 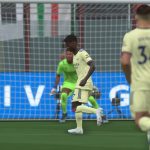 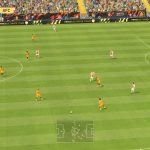 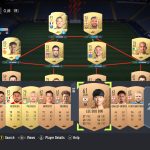 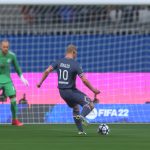 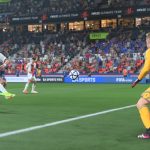 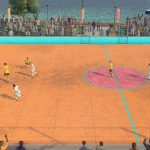 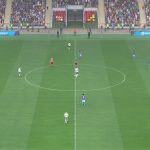