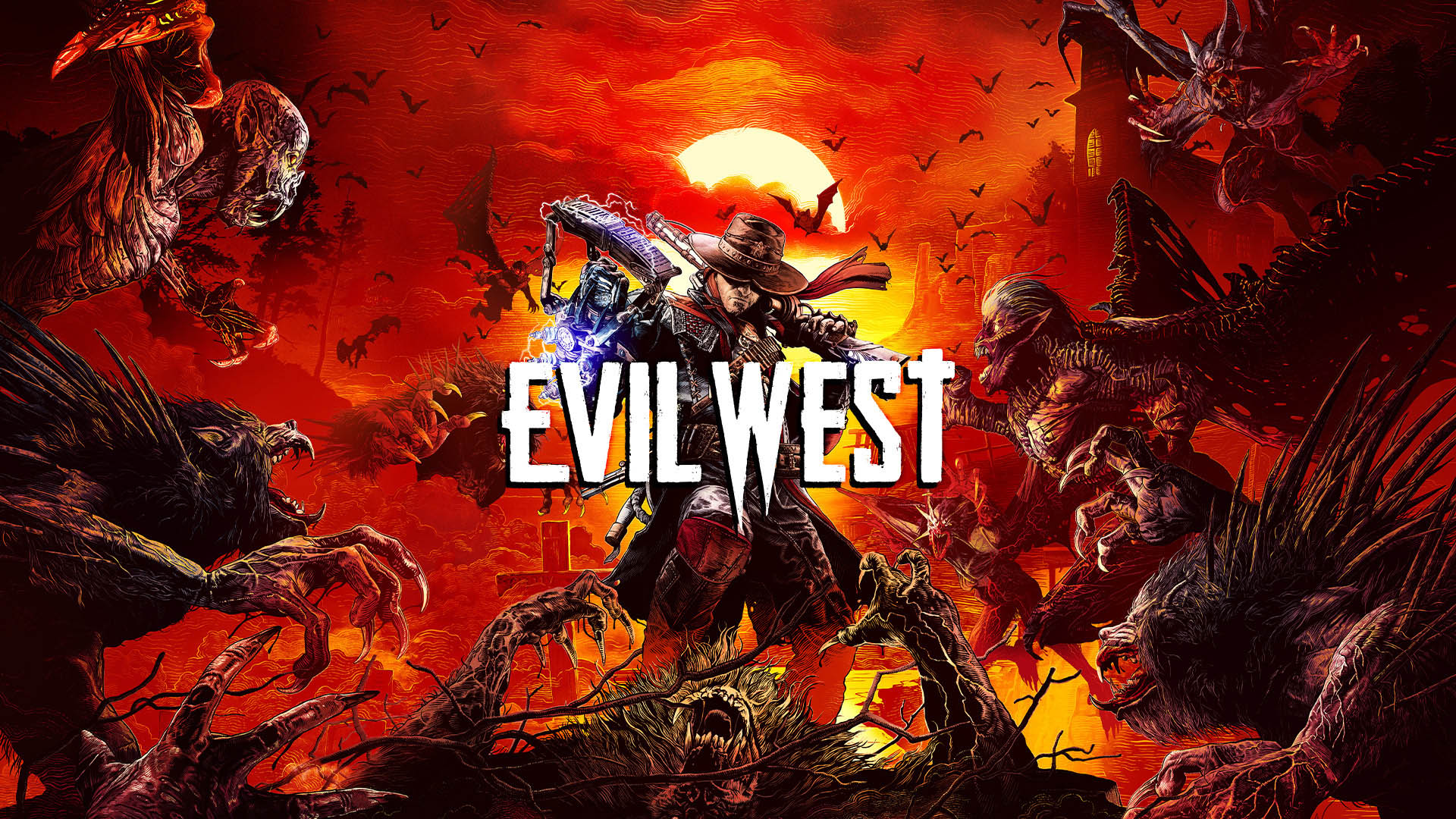 Flying Wild Hog developer of the bonkers Shadow Warrior series turns its attention to the Wild West, but with vampires and monsters, in the third-person shooter, Evil West.

In an alternative steampunk version of the Old West, humans are pitted in a war against vampires who have stepped out of the shadows fearing humanity’s technological advancements. As monster-hunter Jesse Rentier, players are charged with dispatching vampires and their army of supernatural creatures, the Sanguisauge.

Jesse is a member of his father’s vampire-slaying organisation, the Rentier Institute. The Institute has equipped him with a powerful gauntlet and the ability to breach the glamours that the Sanguisauge use to hide. After a devastating attack, it’s up to Jesse to step up and destroy the evil that lurks in the west for good. 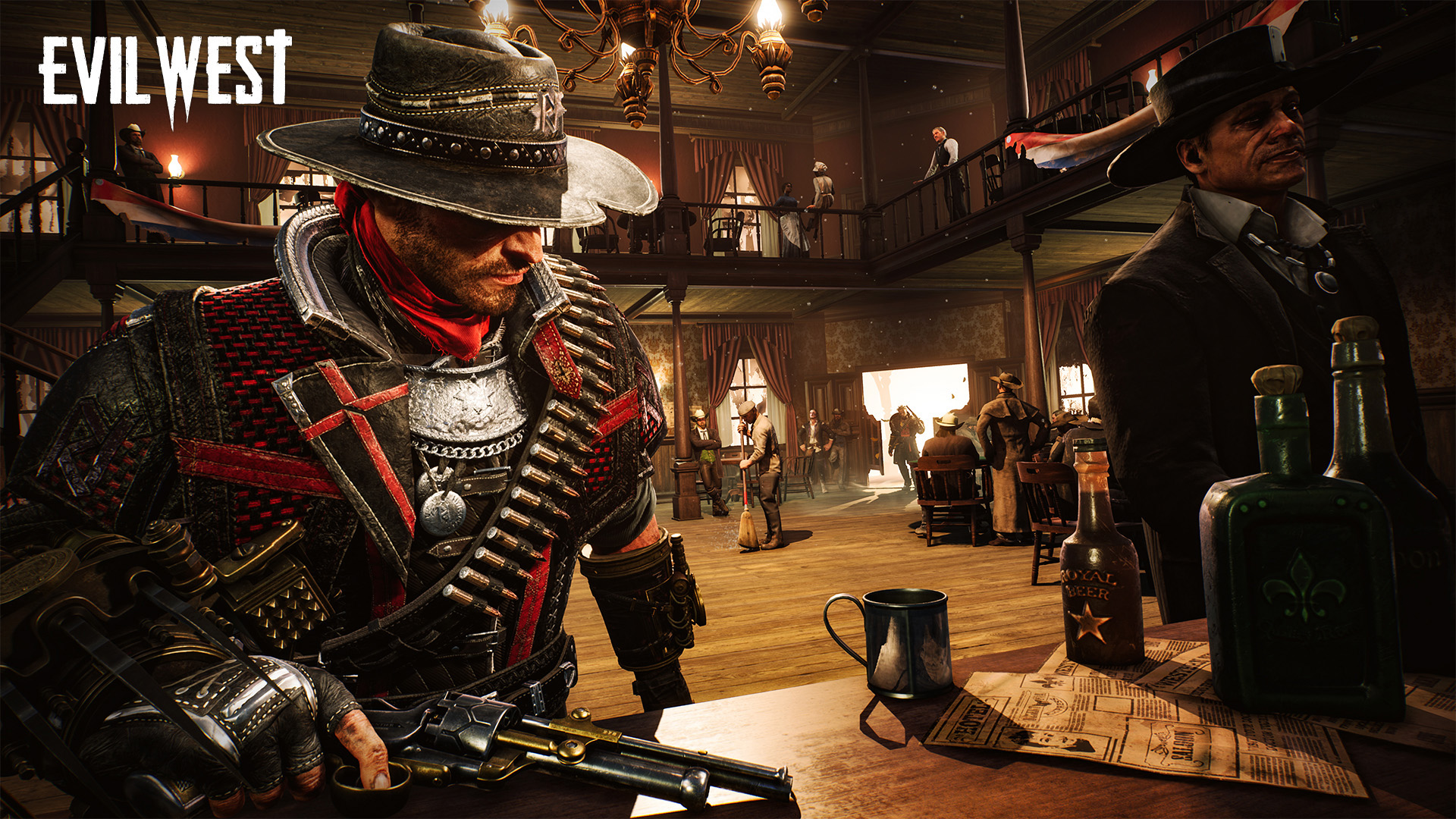 The plot and the game’s heavy-set, almost painterly art style makes it feel like it’s been plucked from the pages of the British comic book magazine, 2000AD. Indeed, the over-the-top and violent gameplay would make it the perfect stablemate for the likes of Judge Dread.

The game is a fairly linear affair. Jessie progresses through a well-telegraphed environment with glowing parts indicating that they are interactive. Here Jessie can crouch, jump, climb and swing to new areas.

To progress Jessie must make his way through legions of supernatural creatures blocking his path. Combat is very graphic. With bone-crunching punches making Evil West a strangely cathartic experience. 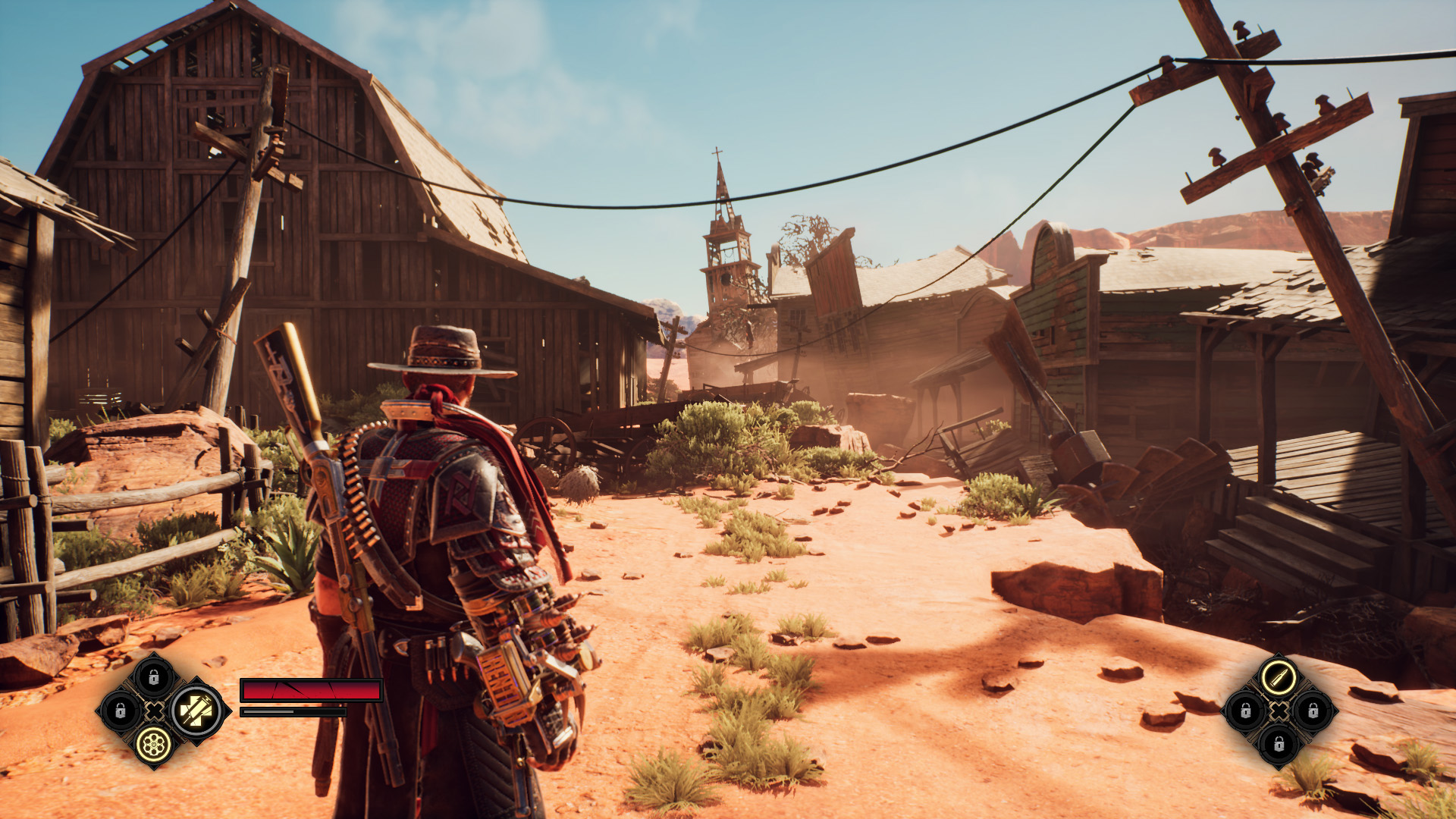 Players are armed with increasingly powerful pistols and rifles, along with a gauntlet and axe. Pistols shoot from the hip whereas the rifle can be aimed. The gauntlet and axe make things up close and personal.

But players needn’t go it alone. The entire game can also be played co-operatively with another online player.

There’s a certain purity with the game that harks back to simpler times. Whilst you do get to upgrade Jessie’s abilities and equipment you are not going get a migraine every time “levelled up” is displayed on the screen. 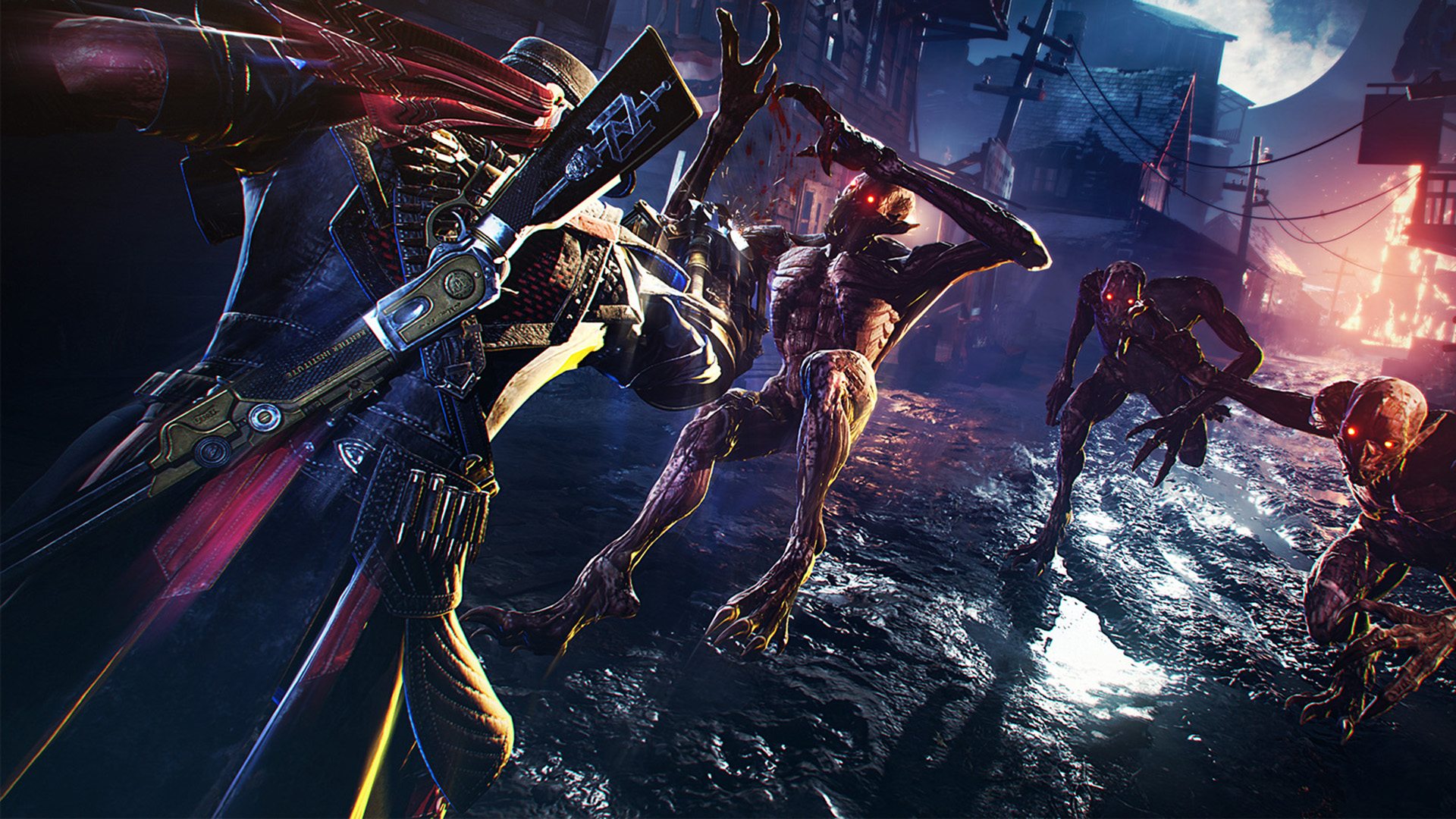 Some may confuse the game’s raw simplicity with being unrefined, which is nonsense and could just as easily apply to any number of “retro” games that ape 1980s coin-ops. What we have in Evil West is a homage to the sort of action-adventure games that were prolific as video game technology matured around the time of the PlayStation 2. More powerful machines allowed for the sort of fast-paced combat that spawned God of War, Devil May Cry, and Darksiders, all of which you’ll find hints of in Evil West.

The game looks great with some huge environments that give it an epic scale. Locations are packed with detail. The overall graphical style, as previously mentioned, gives it a prestige comic book-like look. The characters are all very well animated and the enemies are as grotesque as they are intriguing. Flying Wild Hog has pulled out the stops to create an uncompromising visual feast.

Evil West is a bit of a blast from the past but dressed for a modern audience. Its arcade gameplay may not suit players that like to spend hours dressing their characters or fussing with crafting materials. But if to want to let out some steam by kicking vampire butt, Jesse Rentier’s monster-hunting adventures in this reimagined wild west will certainly oblige. 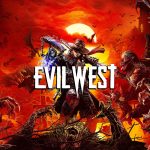 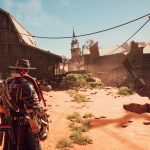 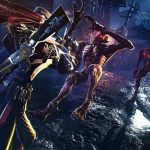 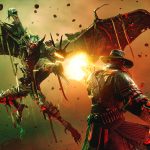 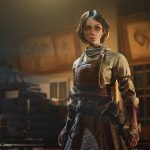 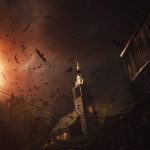 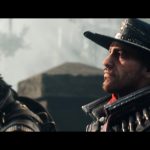 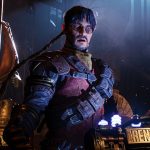 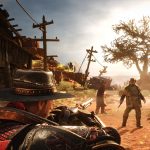 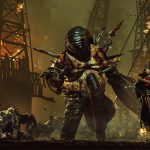 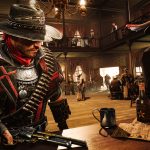 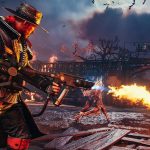 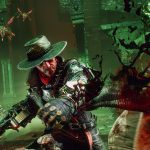 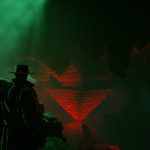