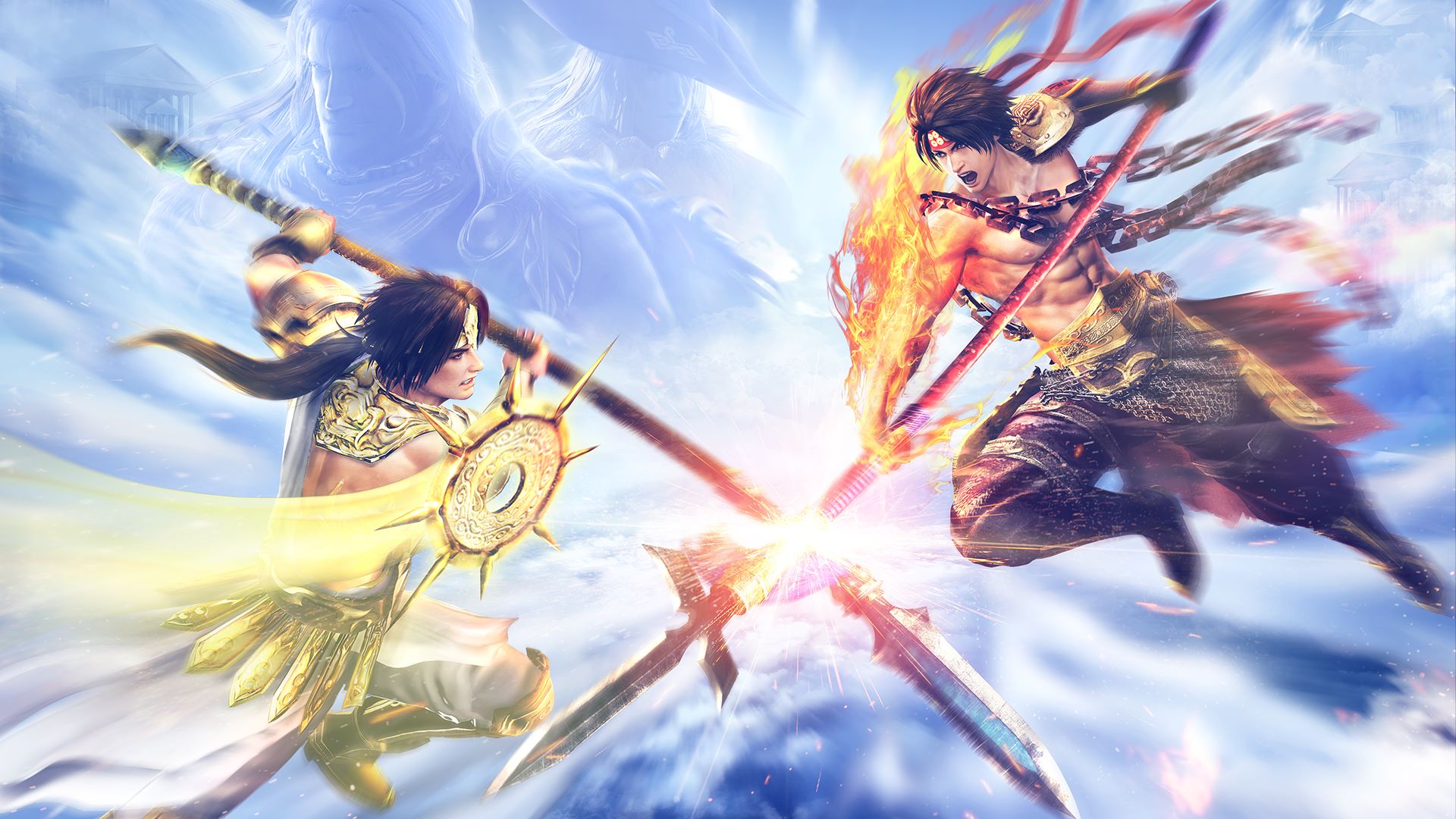 My experience of the Warriors series of games has only been with its crossovers and other games spun off from it.

I knew the gist of the games flow, and IP like Fire Emblem had me hooked for dozens of hours as I slashed my way through with some favourite FE characters.  So, given the enjoyment I got from these games I was eager to jump at an original Warriors game and jumped feet first into Warriors Orochi 4 Ultimate.

One thing that I should note straight out of the gate, the Orochi series, as I learned, is a mashup of the other original Warriors games Dynasty Warriors and Samurai Warriors.  This meant it is a series designed for fans of these other two series, but given the lengths of all of these series, it can be useful to know if a newbie can get into a series at this point.  I can now say you can, but there is a big but.

The big but is trying to follow the story.

Basically the characters are pulled from their respective universes to a different dimension by Zeus.  The Greek Gods then make factions with the warriors and things go bonkers from there.  Honestly I got lost in the story, as between the talking during missions and cutscenes, it seemed like I was still missing something.  Familiarity with at least this series or probably better still, some of the other Warriors series, would have helped significantly.  Instead when the story suddenly changed and other religions’ Gods appeared, I got confused. These moments probably mean more to longer time fans, but I honestly cannot say.

The one thing the game does well is its absurd hacking and slashing. 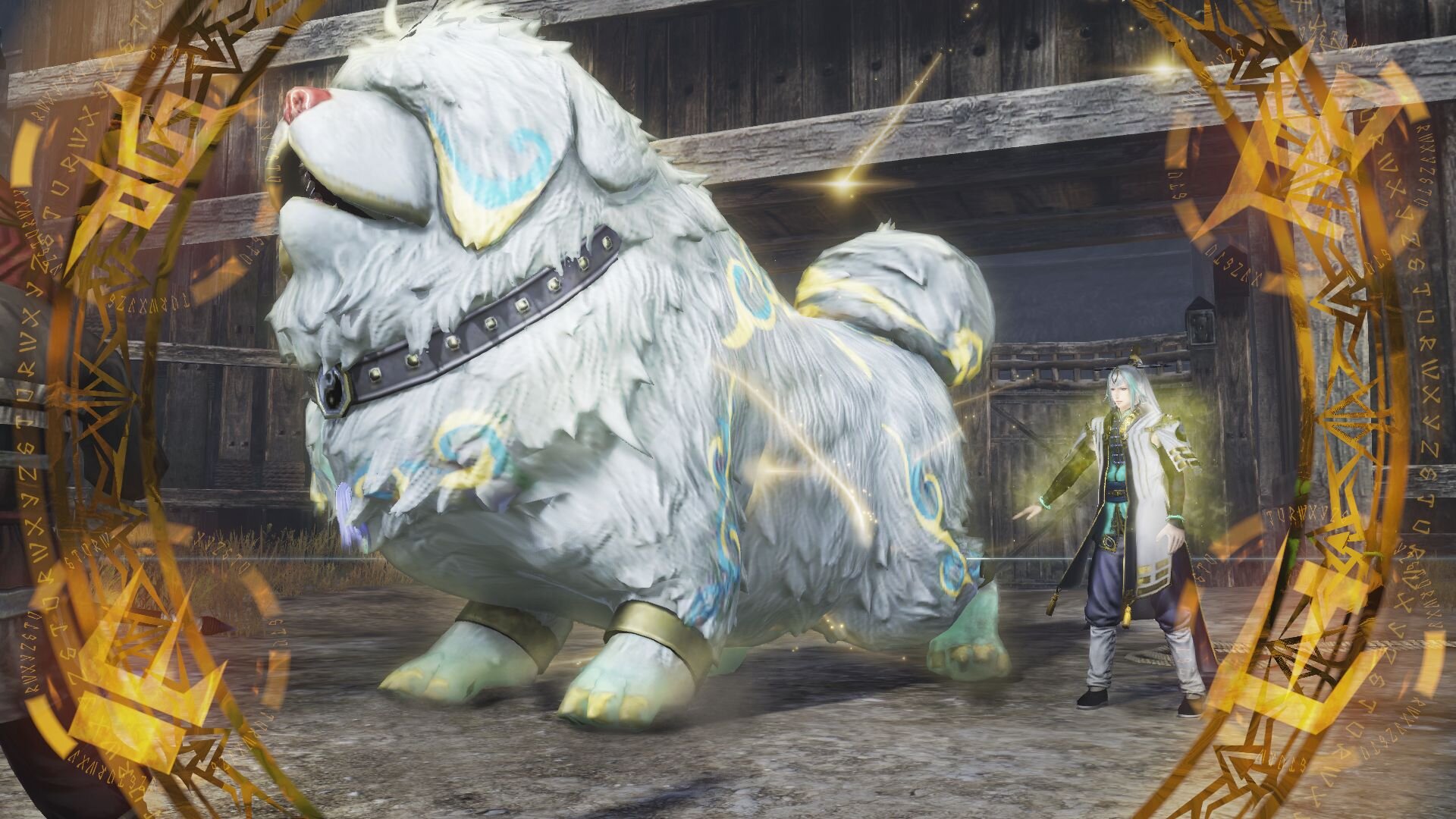 The game, like the other Warriors games I have played, are generally structured around a big battlefield with areas connected via wide paths.  The whole arena is littered with enemies and bosses, and you have a series of objectives like get to an area or beat a certain boss, some of which are time dependent.  These missions can vary in difficulty pretty radically which left me doing plenty of grinding, but this may be because I never quite got the right strategies.

One thing I love and hate about the game series is the masses of enemies that get thrown at you.

You hack, slash, and magic your way through hundreds of enemies, racking up combo counts in the thousands when you do well.  Within the first few hours of a Warriors game I enjoyed the hell out of this, but without a connection to the characters themselves, it became repetitive.  Even with a mix of combat as you cycle through your party on a whim, it does not stop the feeling of repetitiveness by the tenth hour of hacking and slashing. 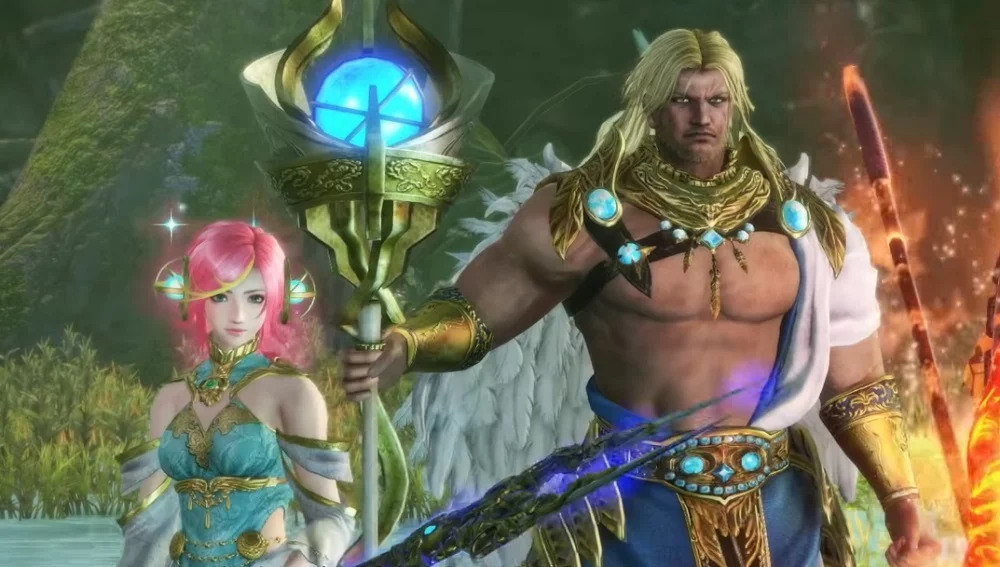 One thing that surprised me is how well the game ran on Switch.

When I was playing I would have convincingly believed a bigger machine behind the scenes was running it as dozens of enemies on the screen at a time didn’t even make the game chug.  I have seen plenty of handheld ports where a much smaller number of enemies can make games sputter but I didn’t miss a beat during the gameplay of any missions.

Warriors Orochi 4 Ultimate is a fun game that runs very well on the Switch.  It is a tough sell for people who haven’t played the series before, but if the absurd hacking and slashing sounds like fun then it could be a worthwhile purchase.

I suspect though that fans of the series will get a lot more joy from this crossover. 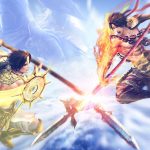 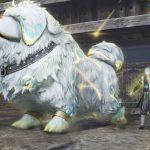 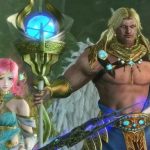