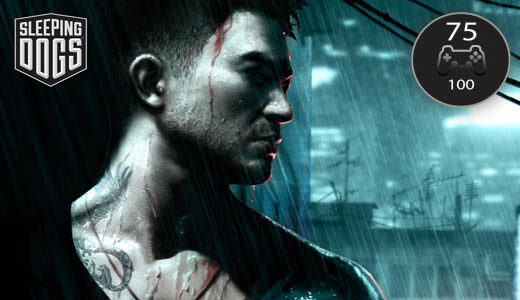 I haven’t played too many open world action-adventure games but Sleeping Dogs: Definitive Edition is one I have picked up recently. United Front have released this definitive edition for the PC, Xbox One and PS4.

The star of this game is Wei Shen, an undercover Chinese-American cop who has recently come back home to Hong Kong.

It’s his mission to infiltrate and bring down the Sun On Ye Triads. As he slowly builds trust and friendship on both sides, lines begin to blur and things get very intense.

The story is rather interesting and keeps you intrigued and invested, that said I did sometimes miss things and later on it somehow came back round leaving me sitting a bit clueless as to what was going on. 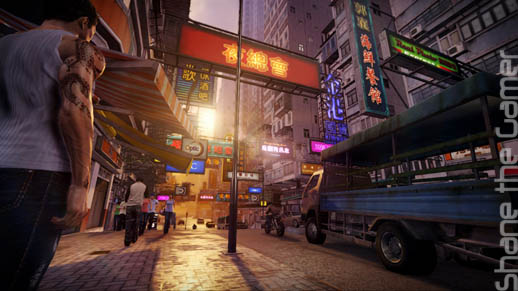 You roam around in a reinvented version of Hong Kong, with a few different scenes to offer, from temples to bustling markets. Missions will take you all over the city.

Traveling between places will usually have you driving to get there. Unfortunately I went from a car simulator to this game so driving around was something I had to readjust to. The driving aspect of Sleeping Dogs: Definitive Edition  isn’t the best thing out there but it works for this style of game, being arcade like in nature. Vehicles can be both purchased and unlocked with certain missions. 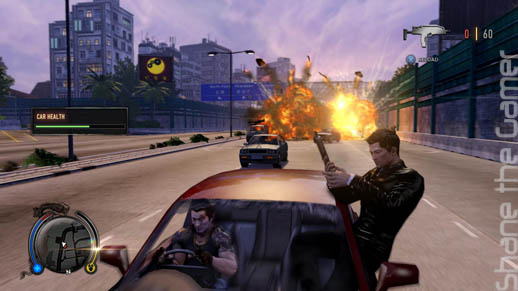 Completing tasks can earn you both Cop Points and Triad Points, specifically. Leveling up in either will allow you to unlock a new attack or special ability from the specific skill trees associated with each. There is a third skill tree; melee training, which is unlocked by finding old jade statues and bringing them back to your old martial arts teacher.

There are a few other abilities that can be unlocked through building reputation or earning “Face”. Leveling up in Face also allows you to purchase better cars and clothes. Health is increased by finding hidden and not so hidden Shrines across the city and praying at them. 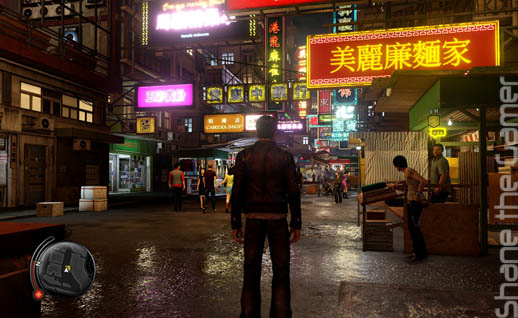 Sleeping Dogs: Definitive Edition offers plenty of side gigs and other little things to find on your exploration of this altered and remodeled Hong Kong.

Blue cases are littered throughout the game and finding these can earn you extra money or unlock bonus outfits for our hero/anti-hero to wear. Clothing while also being aesthetic can grant small bonuses like extra XP gained or increased hand to hand combat damage.

Hand to hand combat can be rather frustrating. Taking down an enemy feels like it just takes forever, never mind a large group of them. 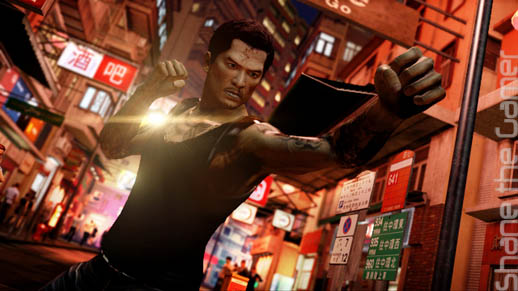 If you fail a particular combat section, having to do it all again is cause for trepidation. It is all mainly comprised of slight variations of smashing one button with a few dodge and counter opportunities. Thankfully these sections are paced to some degree but can still become frustrating.

The shooter side of things is also a bit clunky but does have some aspects that make it more meaty. For example you can vault over cover in slow motion giving you time to aim at your foes and mow down your enemies mid jump. Similar to moments in Max Payne 3 or even older; Stronghold‘s ‘Bullet Time’. 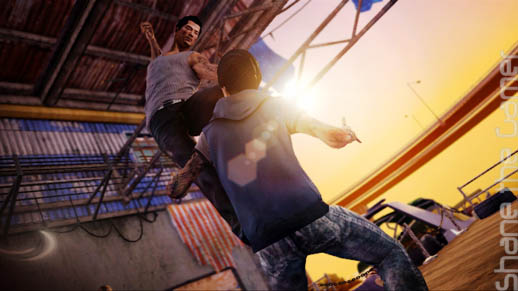 Obviously missions will have you doing all kinds of things. Both legal and illegal (well, mostly illegal).

There are some more repeated ideas, like trailing someone in a car or losing the police but it’s engaging enough. Other more bizarre sections have you participating in Karaoke or racing the riffraff down town. Missions vary enough to not get on the tedious side of things.

Graphically this ‘Definitive’ Edition doesn’t seem to stand out as ground-breaking, but it’s beautiful in its own right. I couldn’t really complain.

The city is busy and filled with all manner of people and things. If it at some point it was possibly lacking in detail I was too busy playing the game to notice. 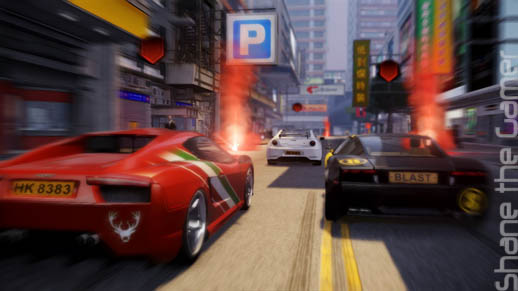 While the game may sound serious it has a distinct sense of humour to it.

From plainly stupid reasons for certain side missions to the odd karaoke section of a bigger mission, it maintains an entertaining sense of humour throughout.

Sleeping Dogs: Definitive Edition is an open world third person action adventure game that is almost a combination of GTA and Driver set in Hong Kong.It is a next gen remake with added content from the original Sleeping Dogs title of 2012.

It manages its own unique personality to differentiate it from similar titles and offers up a bit of odd humour, general violence, an intriguing story and a character you can somewhat relate to.

It may not be every one’s cup of tea and combat is a bit on the sloppy side, but it’s a game you could find many hours of gameplay in.