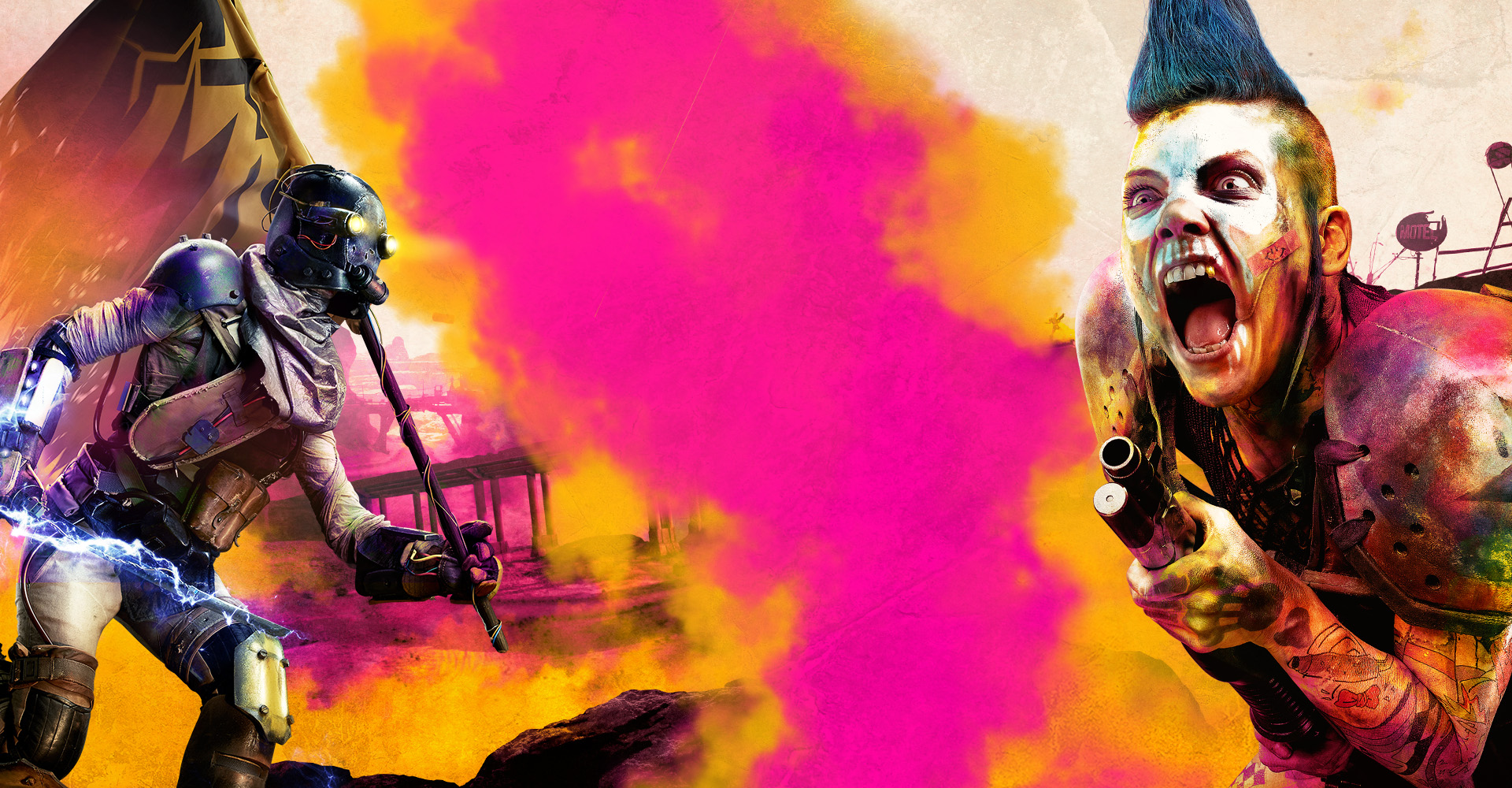 In 2011 the post-apocalyptic world of RAGE opened up on to our PlayStation 3’s and Xbox 360’s.

Well, ‘opened up’ is not exactly the correct term. While RAGE’s gameplay was fantastic and enjoyed by gamers as a whole, the title was plagued with locked in-game areas within the vast open world that you needed to pay real money to unlock.

Gamers who bought RAGE only got half the game they paid for. This was a shame as the game itself was excellent, as was the short-lived iOS App (Game) which saw a brief release and was ahead of its time as far as mobile gaming goes. 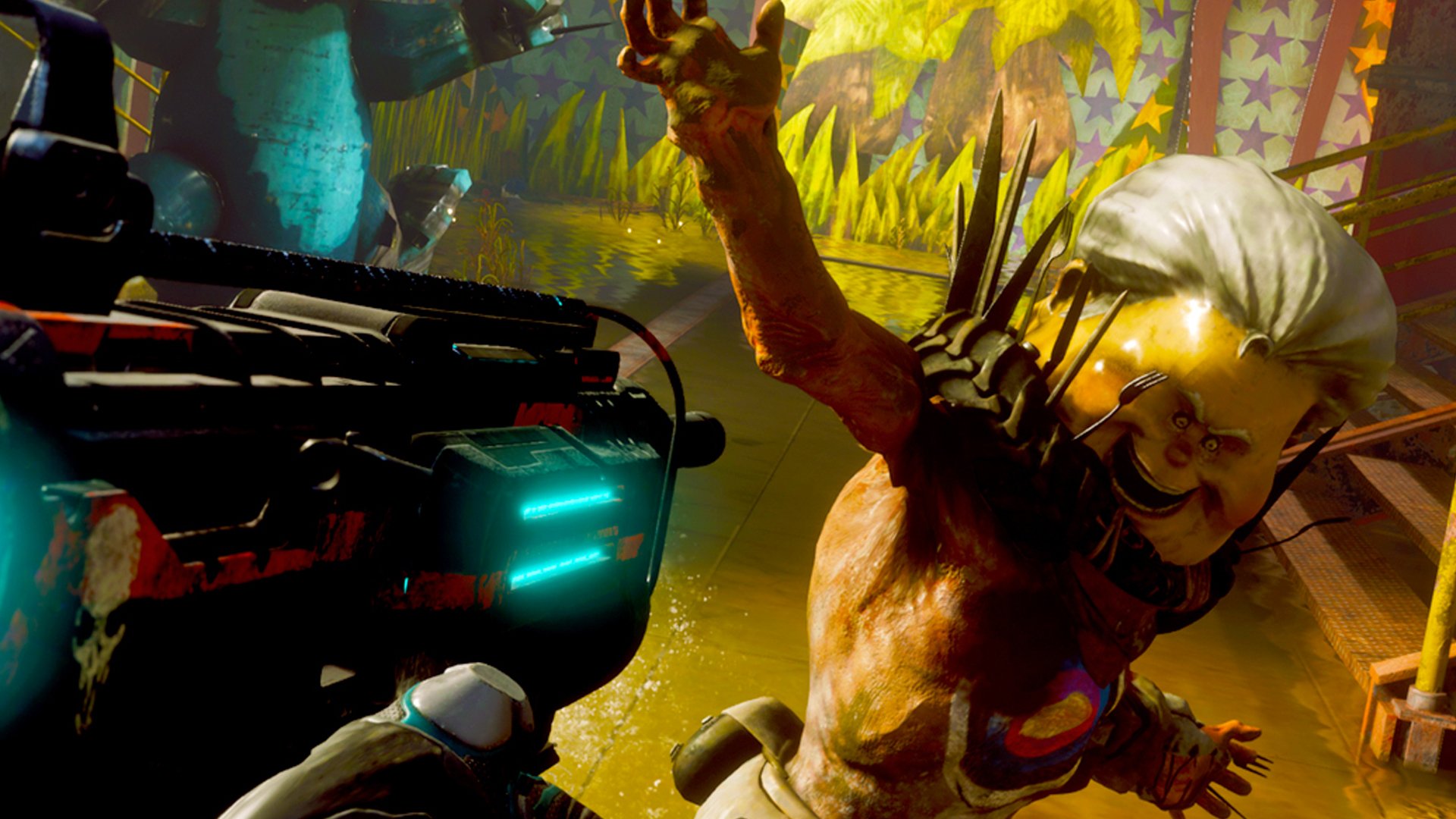 We have no need to be nervous at all. RAGE 2 may sound like a sequel and loosely, it is – set 30 years ahead from the first story. But in no way is it exactly the same as the first RAGE.

Once again you are thrown in to a destroyed world as we know it.

You are Walker, the last Ranger, who has directives and missions to complete throughout this open world first person dystopian environment inhabited by mutants and survivors of the near extinction event caused by Asteroid 99942 Apophis.

RAGE 2 sees you be able to customise your character, from some wardrobe details and gender – then you are thrown in to a Sci-Fi FPS scenario, where eventually you are sent out in to the wastelands to infiltrate and take down the lead figure of the Authority and obtain nano-tech. 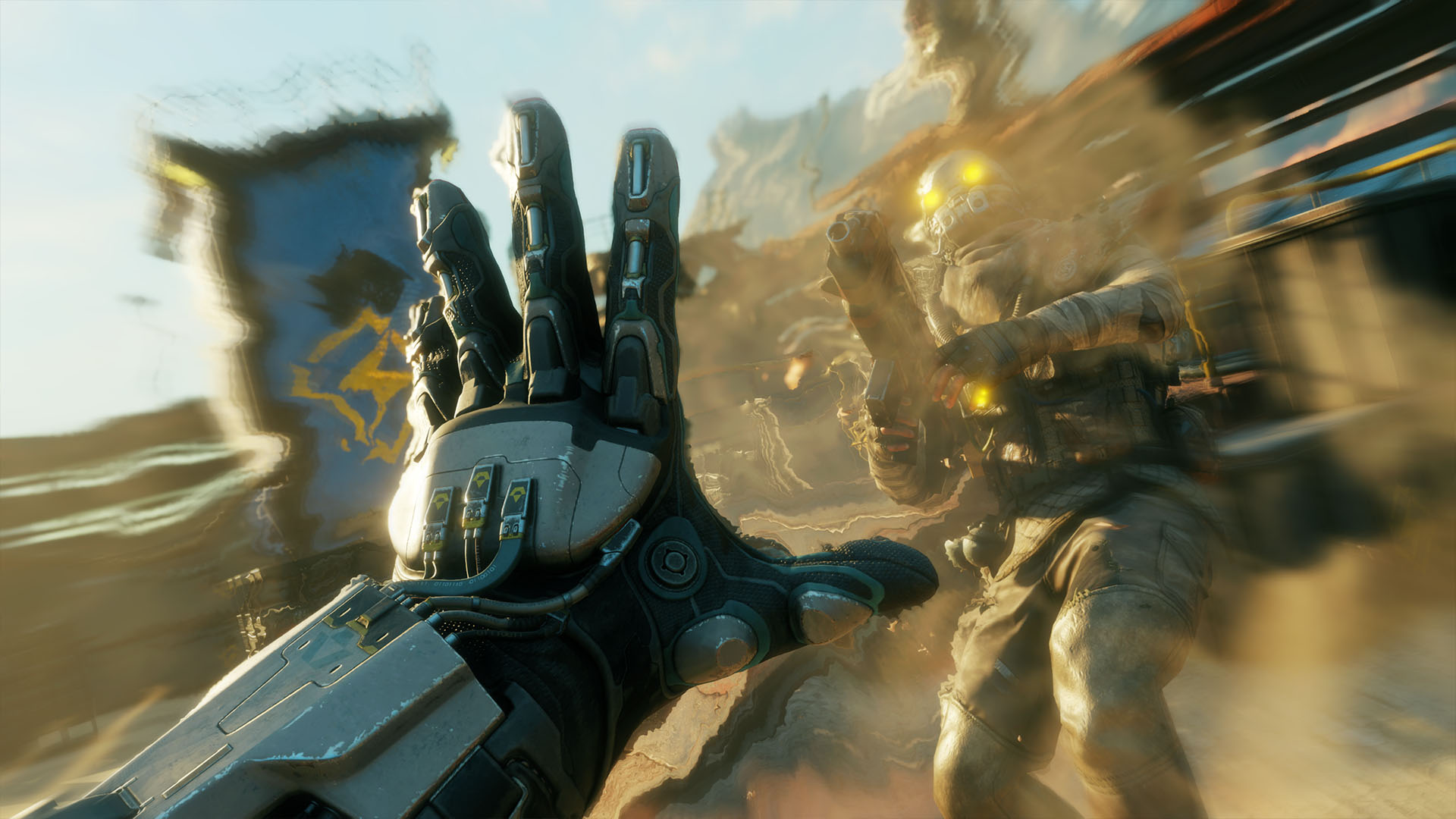 The wastelands are really where RAGE 2 comes alive.

It’s dynamic, differing factions, groups of mutants and survivors all battling it out for resources, or just for the hell of it. It’s a no-man’s land where it’s all for one and alliances hardly exist.

You will find yourself embroiled in many conflicts that aren’t your own, just by being in the wrong place at the wrong time – or right place, depending on how you look at it. Or simply be a spectator and then pick off those that remain.

See a vehicle – take it. Leave your vehicle – likely someone else will take it. I forget how many times this happened to me, where I left a vehicle to go and explore and sure enough – it’s gone almost as soon as I turn my back. Scavenged for resources or stolen for a joyride and then destroyed.

Your character and weapons can all be upgraded – look out for a modified Ice-cream truck. Generally speaking this vendor will usually pop up around your vicinity. 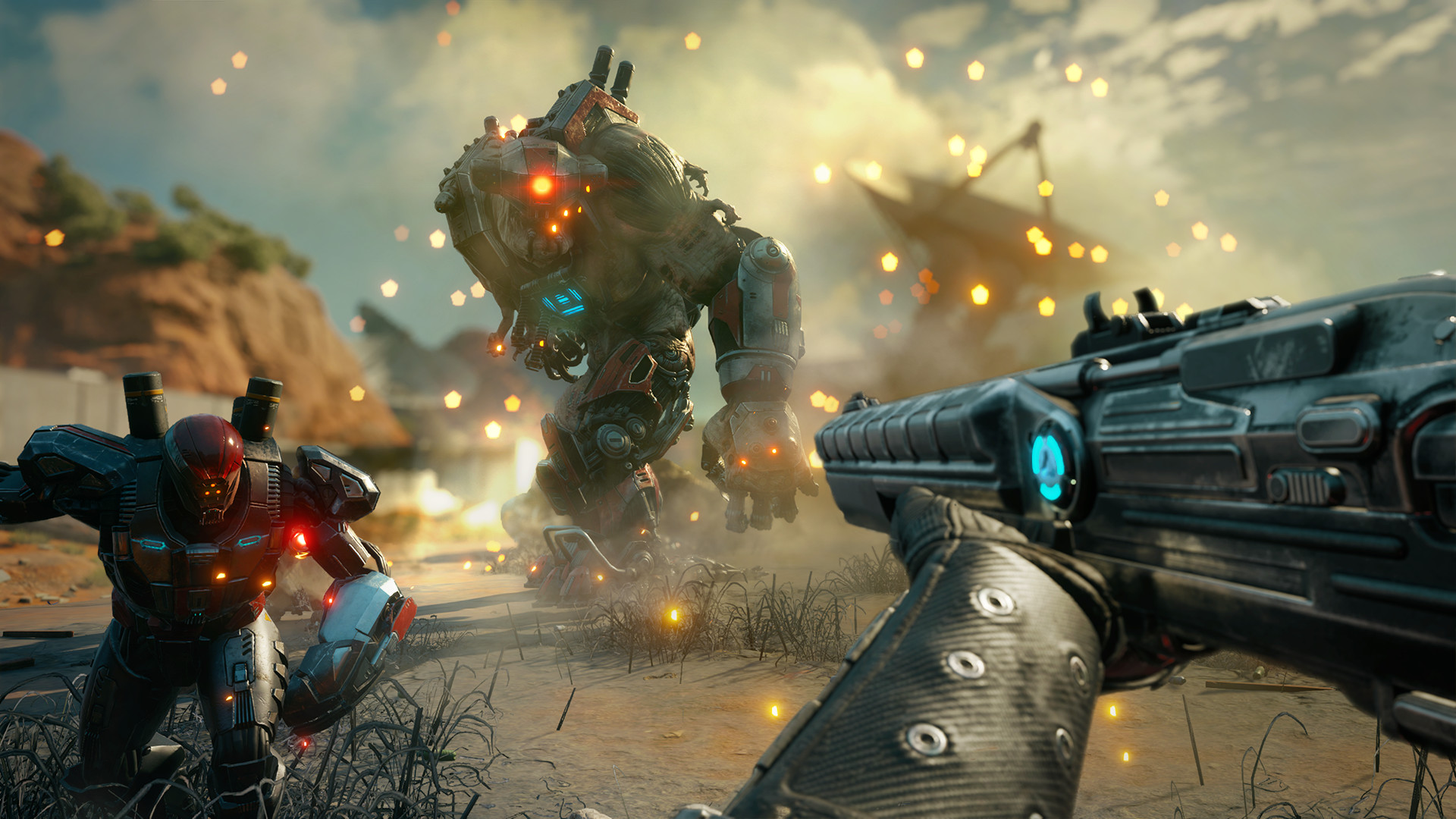 RAGE 2 really is game that just keeps on going. There is so much to see and do and destroy, pillage and accomplish. Side Missions are abundant and can be found while exploring or going off the beaten path.

An immersive title to play and certainly one that is going to keep you going for a while.

RAGE 2 from id, Avalanche and Bethesda makes up ten times for the gripes and whines that we had about the first RAGE.