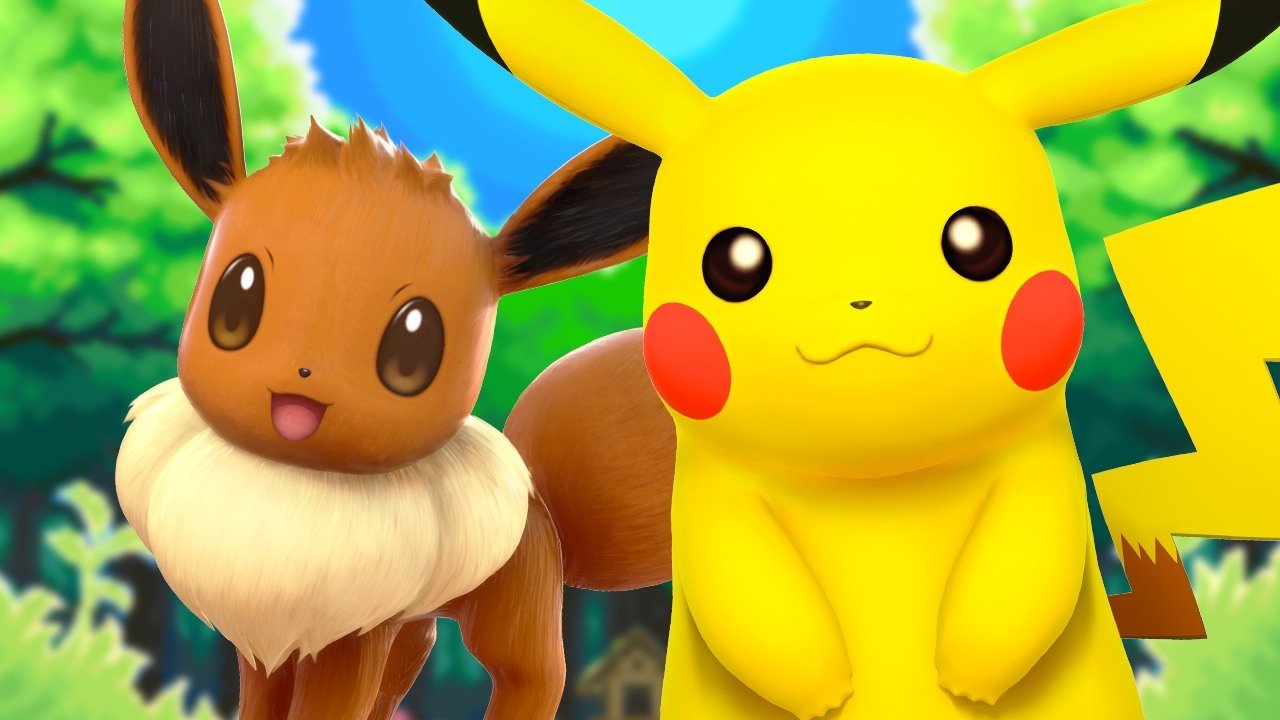 I love Pokémon games, I have loved them since my first copy of Pokémon Yellow, and I even enjoyed my time playing Pokémon Go before it became a chore, then a few months later I stopped playing.

This meant I was getting sick of the throwing mechanic – so when Pokémon: Let’s Go announced it was how you’d be catching Pokémon, I can honestly say I was disappointed, but also a little intrigued.

Pokémon Let’s Go is a kind of remake of Pokémon Yellow. Yellow is famous for Pokémon Red / Blue but with the anime’s spin whereby your character picked up a Pikachu for turning up late, and the Pikachu follows you round rather than being contained in a Pokéball. Depending on which game you grabbed, in Pokémon Let’s Go you will have Eevee or Pikachu following you around the Kanto region.

Early on I must warn you it isn’t a remake of the games, so I wouldn’t recommend naming your characters Blue and Red, or it will get awkward early. The biggest change the game has is the previously mentioned catching mechanic. You see Pokémon in the wild and when you walk into them you move to a Pokémon Go catching screen. Doing this gives your party Pokémon experience so it winds up being an easy way to become overpowered, but more importantly, it doesn’t feel like anything is missing form the game by removing traditional battles for these Pokémon.

In fact, it swings the other way. 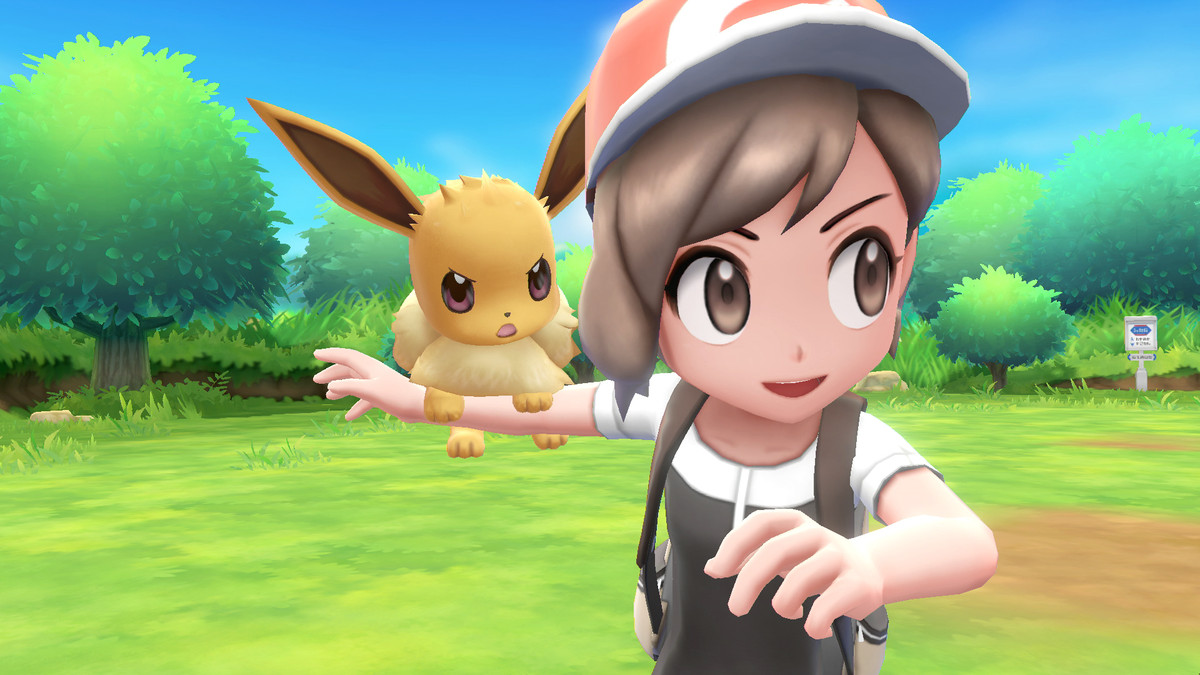 There are plentiful bounties of traditional battles thanks to trainer battles and having played so many hours of Let’s Go I wonder if too many battles is why I got bored of Sun and Moon. Strong Pokémon like legendaries you must beat in a battle before you go into the Pokémon Go catching screen, but it’s refreshing to have a different way to interact with the Pokémon world than the gameplay that hasn’t changed since Red and Blue.

Another notable feature is you get a touch more customisation with your character. Instead of male or female avatar, you can also change skin tone. It’s a minor change, but the array of minor changes added together add to a fresher feel for the game. Other small but significant changes include seeing Pokémon in the wild, so being able to avoid them, or go after them as you see fit, and being able to release another Pokémon to follow you while your partner (Pikachu or Eevee) sits on your hat. 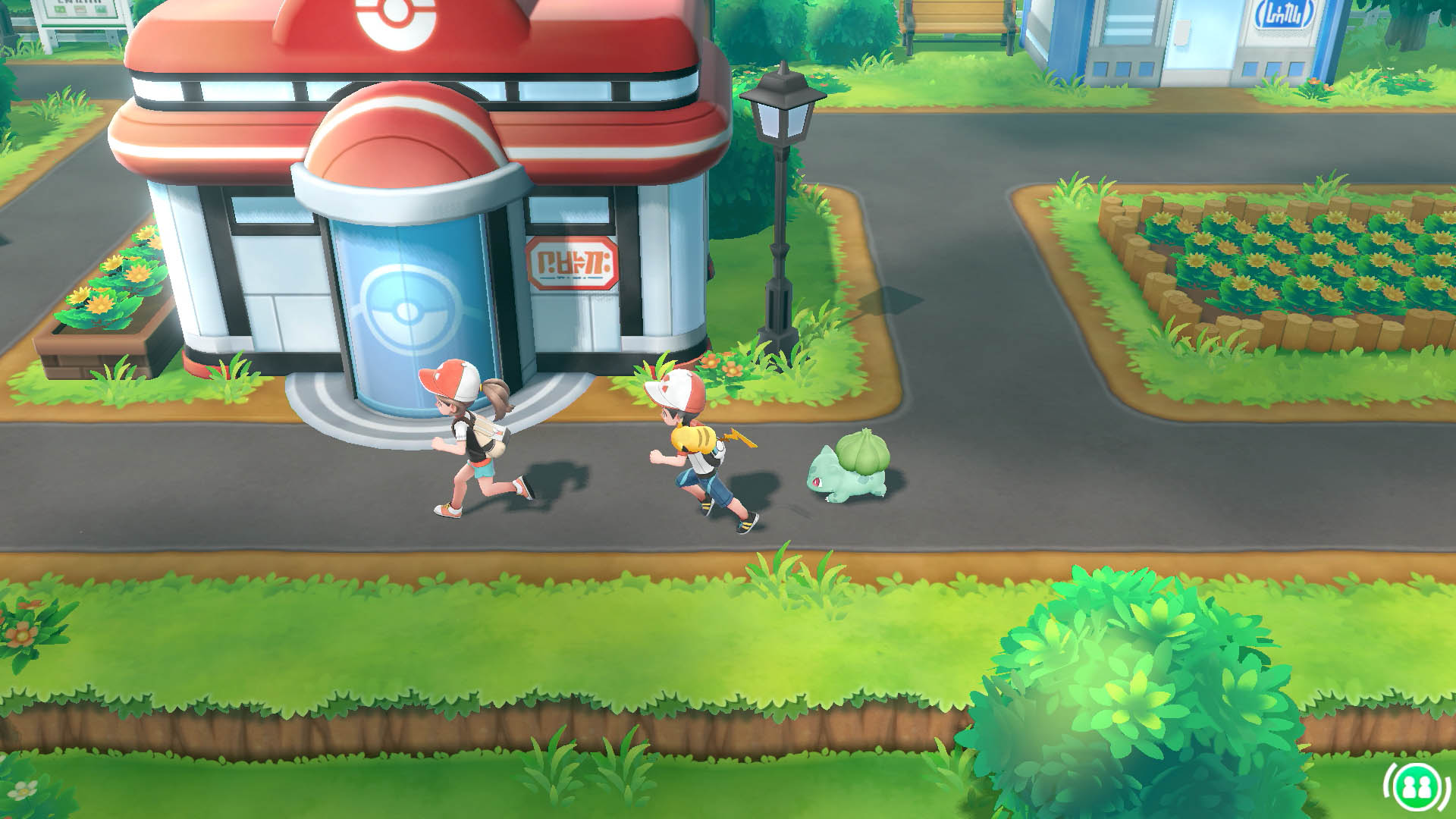 The gimmickiest aspect of Pokémon Let’s Go must be the Pokéball Plus which you can use attached to your hand to give the feeling of catching Pokémon by doing a throwing action with Pokéball in hand. What was more surprising is thanks to the button on the front being a joystick, and a hidden button, you can play the whole game comfortably with the Pokéball Plus. I was comfortable lying on the couch playing the game on my TV with it for a controller.

It is a more expensive Edition, which I would struggle to justify when the game is still fantastic in handheld mode, but if you also play Pokémon Go you can use it for that, which makes justification easier. But if money isn’t an object then there is a lot of fun to be had playing the game with this quirky controller. The game’s not perfect, it still has its quirks and annoyances. Some Pokémon you let out of their balls will run in front of you, which meant I regularly accidentally spoke / patted Pikachu instead of talking to someone. Letting a Pokémon out lets you find items, so this got annoying until I realised my Pidgeotto flew behind me. 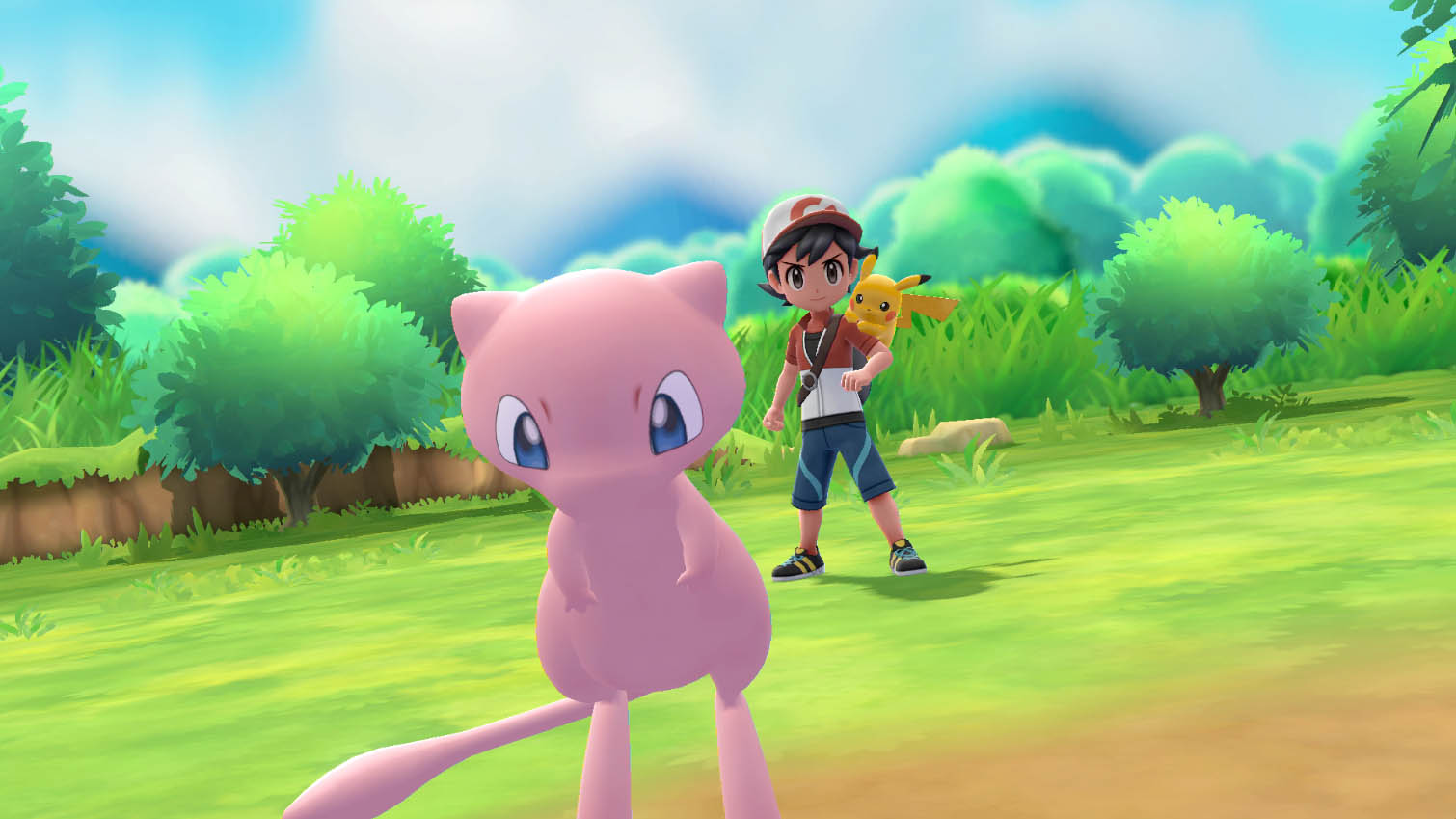 Also, when the game is docked you can’t use a controller. It forces you to use either the Pokéball Plus or a Joy-Con as an equivalent. This is kind of daft because if you prefer it controlling like it does in handheld mode but want to enjoy it on the big screen because it’s gorgeous, tough luck. This is an unforced error, but it is what it is.

Pokémon Let’s Go isn’t perfect, but it’s a damn refreshing take on a classic series. It mixes in streamlined mechanics to making catching Pokémon less of a chore and has plenty of battles, so you won’t be missing out on that classic Pokémon turn based battle system. I don’t know what I want from the next Pokémon game, but I hope it doesn’t make a hard return to the old mechanics if this game shows what can be achieved while remaining faithful.