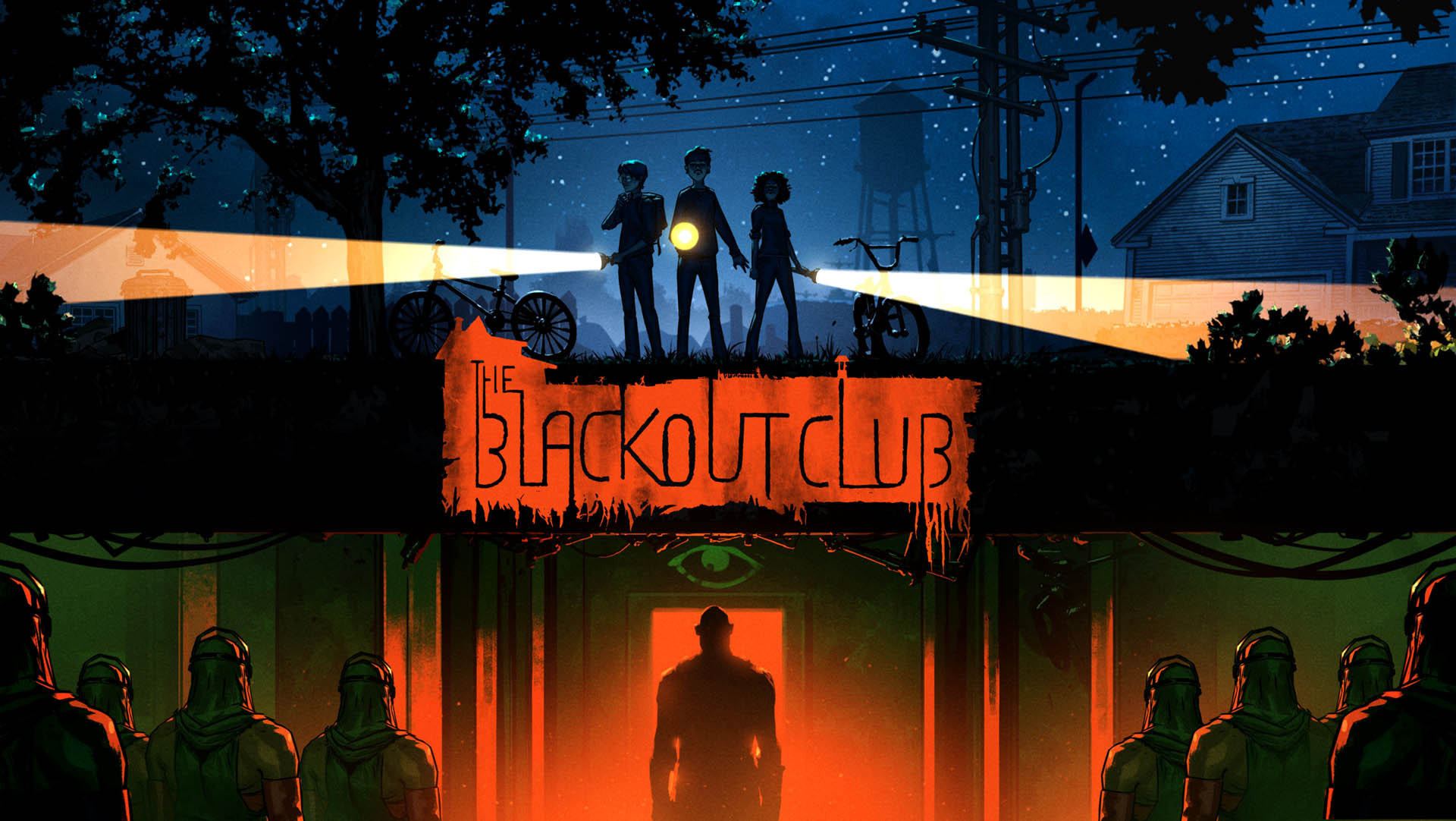 Set in a small Appalachian community hiding a monstrous secret, The Blackout Club follows a group of teens investigating strange occurrences in their town with no cellular or internet access. Brought together by a rash of mysterious shared blackouts, the sudden disappearance of a friend, and the local population’s eerie unwillingness to believe them, the club springs into action. 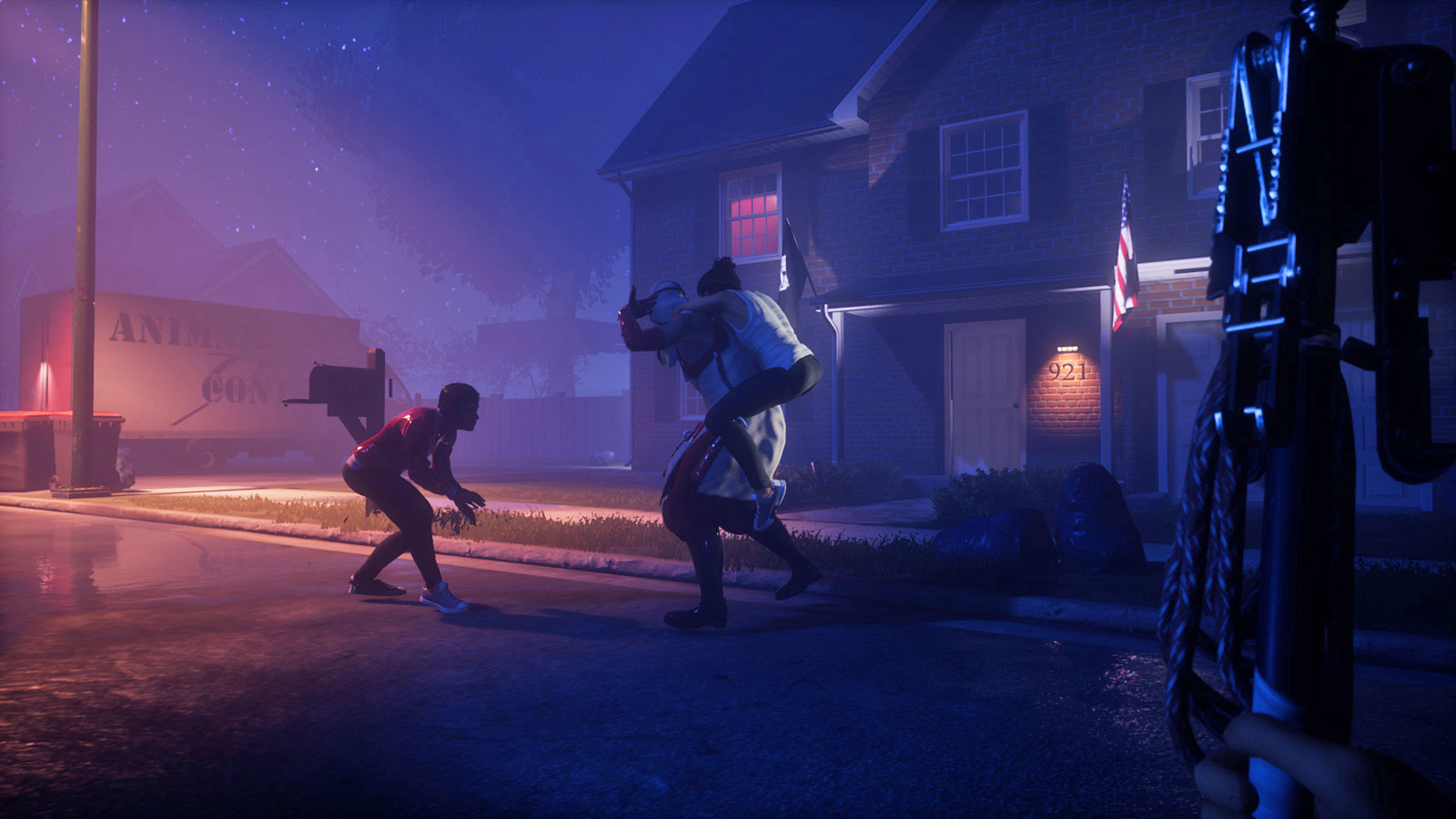 Together, they uncover a conspiracy of occult-obsessed adults who have turned the town’s population into sleepwalkers. The club must infiltrate labyrinthine tunnels that emanate hypnotic melodies from beneath the town’s seemingly idyllic surface. To save the day, up to four players will sneak out on nocturnal surveillance missions to capture the conspiracy on camera.

Players will need to coordinate with one another to collect evidence and outwit the sleepwalkers, who seem fiendishly alert despite their condition. The kids have a wealth of tools at their disposal, ranging from grappling hooks and fireworks to stun-guns and tranquilizer darts. But while these toys are fun to use, every act of rebellion has a cost, as an otherworldly entity which cannot be seen with open eyes is always watching. It lurks in the shadows, lying in wait to abduct troublemakers who spoil its malevolent plans. 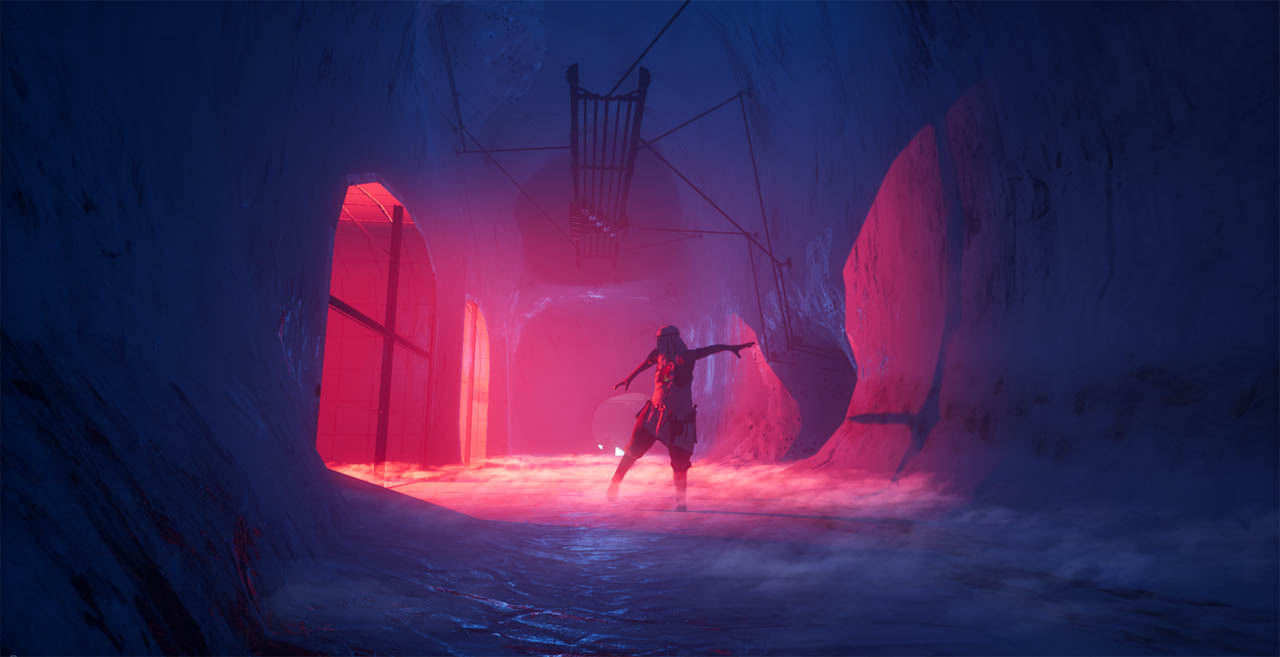 The Blackout Club’s Steam Early Access release includes new content unseen in the Closed Beta and PAX West builds, including new missions, enhanced character customization, new locations to explore, unlockable gestures and emotes, and more. Additional content and features will continue to roll out over the course of the coming weeks and months as well.

“Since we revealed The Blackout Club, the response has both astonished and humbled us,” said Jordan Thomas, co-founder, Question. “First person experiences with deeply expressive systems are our lifeblood – and with The Blackout Club, we bring that freedom to the co-op arena. Together, human players combine their powers in ways that surprise even the game’s designers – and the world is so terrifying that they’ll need every ounce of that creativity to survive. We can’t wait to see how a whole new audience of players react, now that it’s available through Steam Early Access.”

The Blackout Club is currently available on Windows PC via Steam Early Access. The full game will release in Q1 2019 for PlayStation 4, Xbox One, and Windows PC.