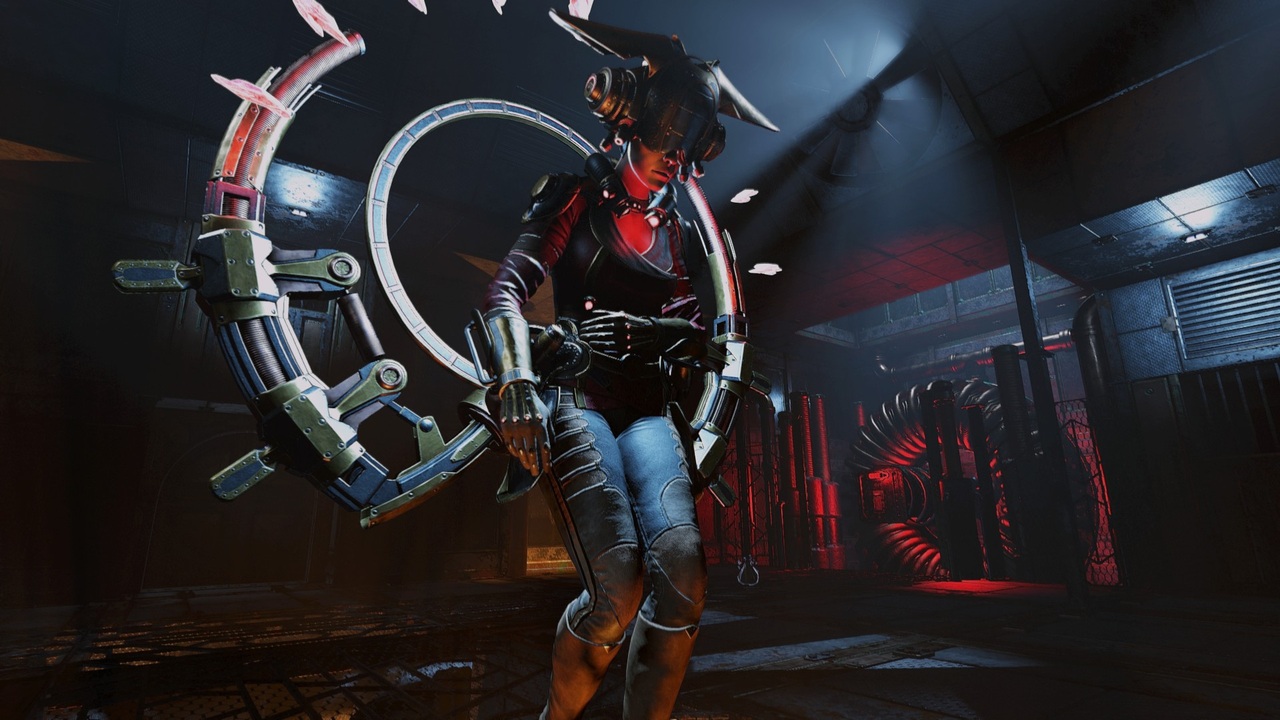 Fatbot Games and Merge Games are pleased to announce the unique steampunk dungeon crawler Vaporum is on its way to PlayStation 4, Xbox One, and Nintendo Switch.

Arriving April 9th through to the 11th 2019, depending on platform, Vaporum is an award-winning grid-based, single-player dungeon crawler game that uses a first-person perspective in an original steampunk setting.

Prepare to fight – you’ll encounter many enemies along your path. Each type has a distinctive set of strengths, weaknesses, and attack and defense mechanisms, so you’ll have to employ different tactics to beat them. Choose wisely when equipping yourself with gear; weapons differ from one another not only by damage levels and appearance, but also in terms of their unique bonuses or behaviors. 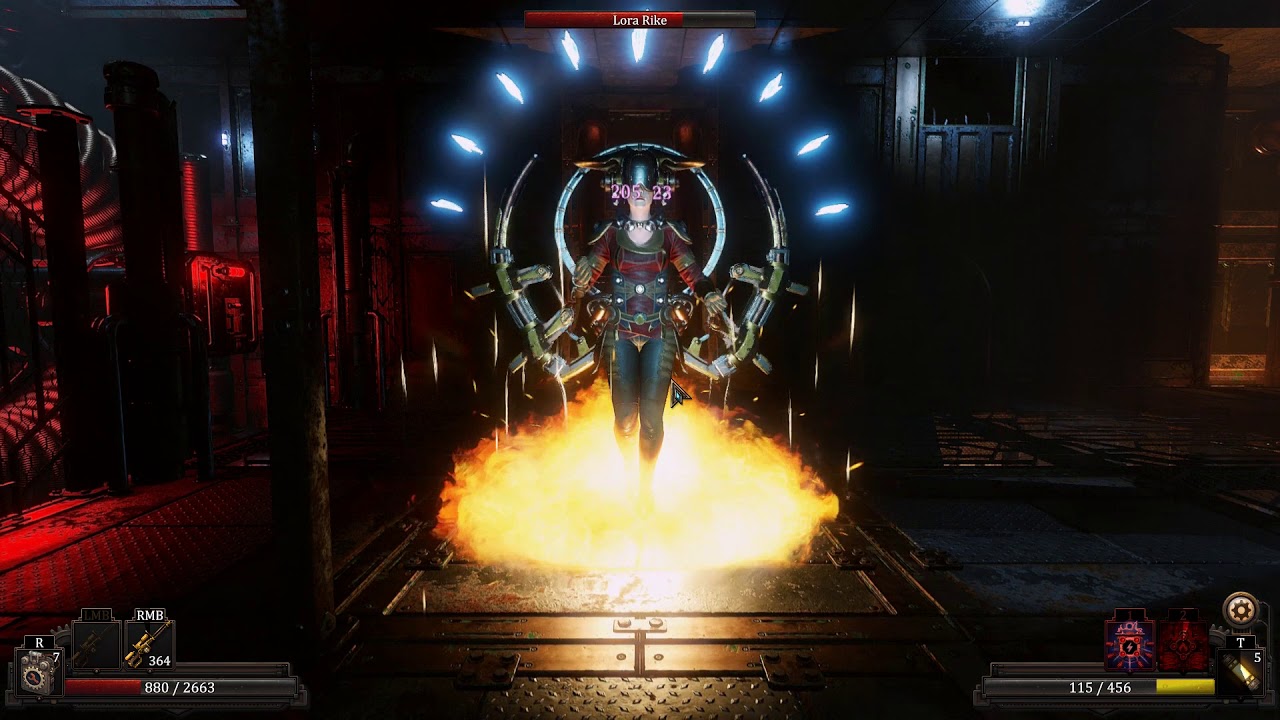 Use a wide range of skills thanks to the gadget-based RPG system: direct attacks, area attacks, offensive and defensive buffs, etc. But be careful, because while they are powerful, they also drain your energy. Remember that some enemies are immune to certain types of attack, so you will have to figure out the best way to deal with every encounter the game throws at you.

Solve intriguing puzzles and level-wide objectives where you will need to use both your wits and reflexes. While most riddles are contained in a single room, progression objectives can span entire levels, or even multiple ones. 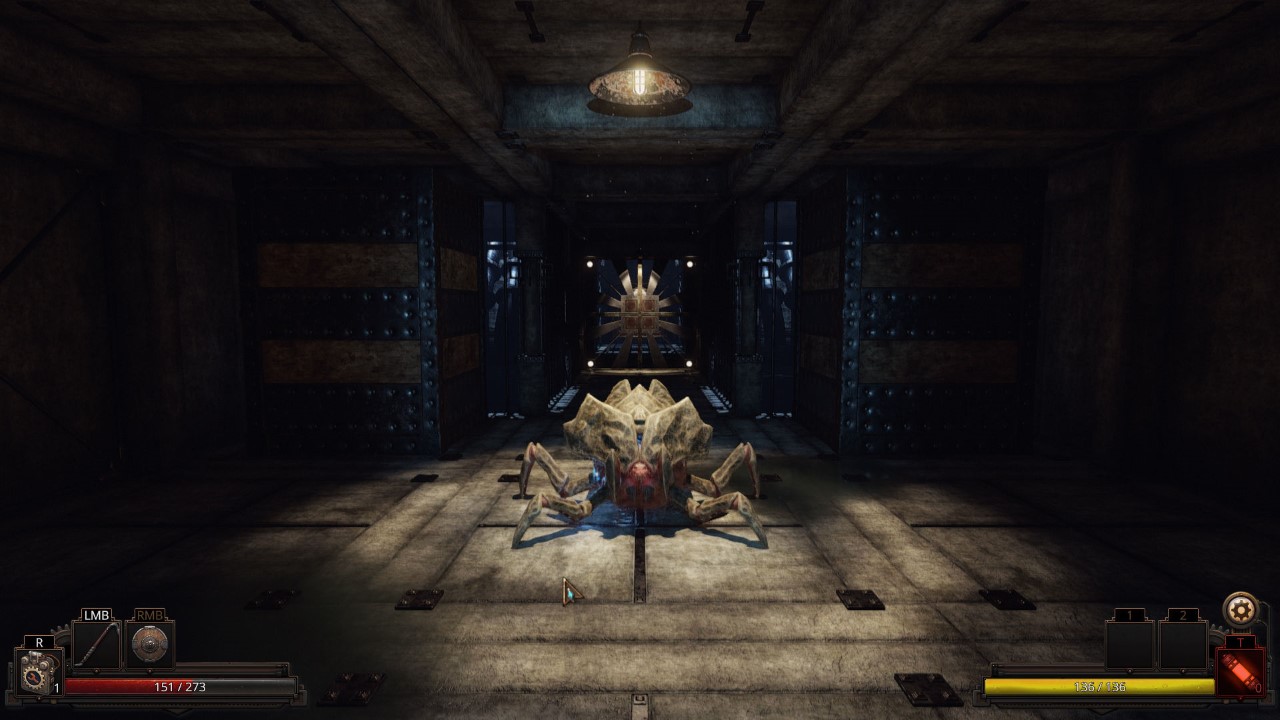 Instead of increasing the abilities of your human character, improve your exoskeleton. Equip yourself with various items and define your own playstyle. Change your loadout at any time to adapt to all kinds of unexpected situations. As your exoskeleton becomes more powerful by absorbing a special substance – fumium – from defeated enemies, you will be able to unlock useful areas of the exo-rig, gaining significant permanent attribute bonuses and passive skills. Simply put – prepare for tonnes of customization.

The game is inspired by old-school games like Dungeon Master I and II, the Eye of the Beholder series and the more recent Legend of Grimrock I and II.