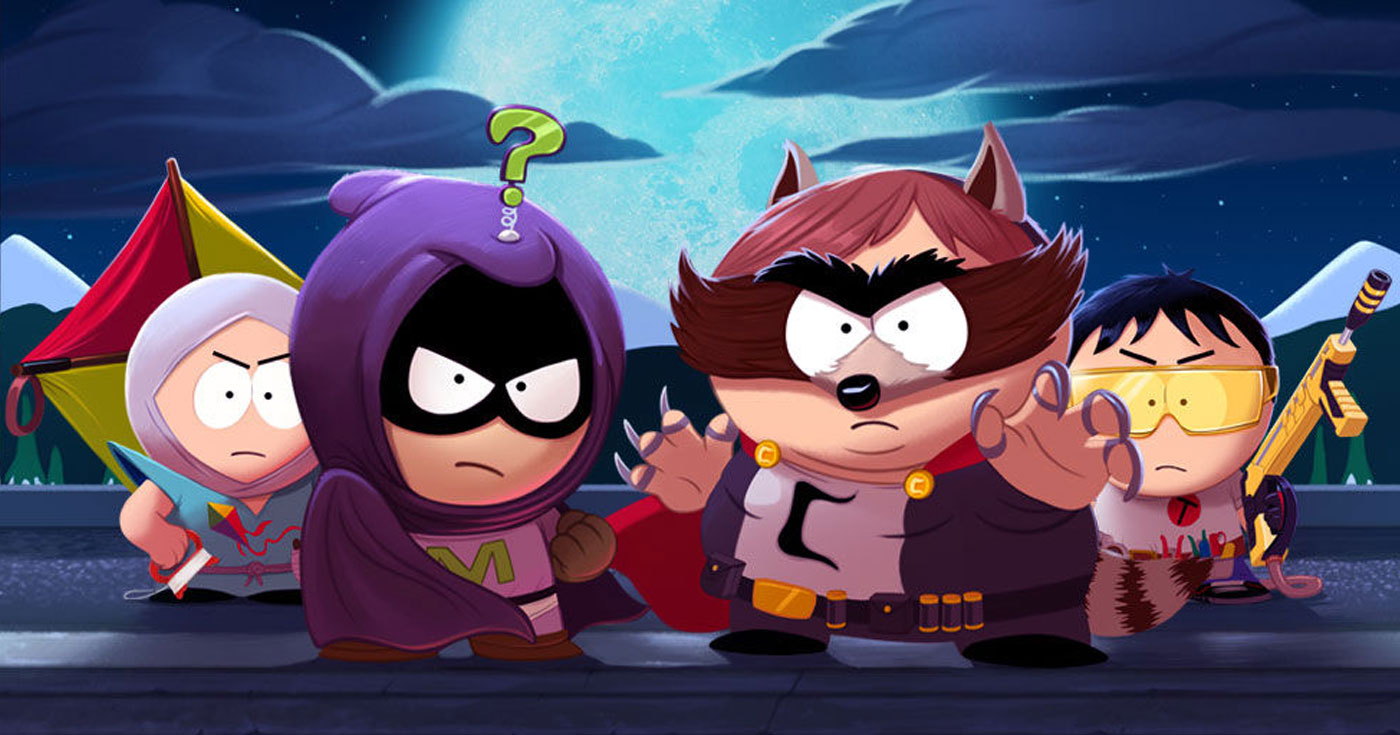 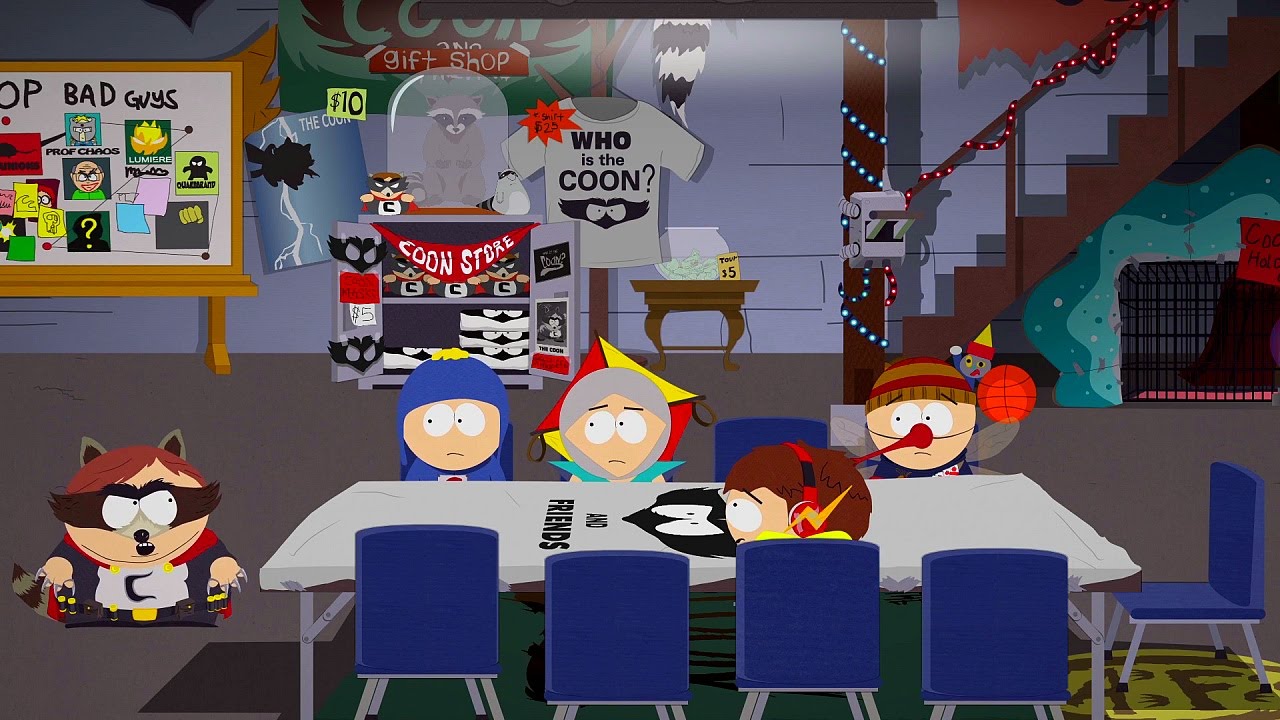 With crime on the rise in South Park, the streets have never been more dangerous. As the sun sets on the quiet Colorado town, havoc and chaos unleash a reign of terror and the seedy underbelly of the city comes alive. The town needs new heroes to rise! Eric Cartman seizes the opportunity to save the town and create the best superhero franchise ever, his own Coon & Friends with himself as the leader, The Coon.

Every superhero has an origin, and Coon & Friends are no different. Continuing in their role as the New Kid, players will discover their backstory, assemble their unique costumes, and harness their fart-based powers from numerous hero classes to create their own original hero. An all-new combat system offers unique opportunities to master space and time while on the battlefield, and a revamped looting and crafting system gives players the freedom to craft their own equipment to aid them in battle. 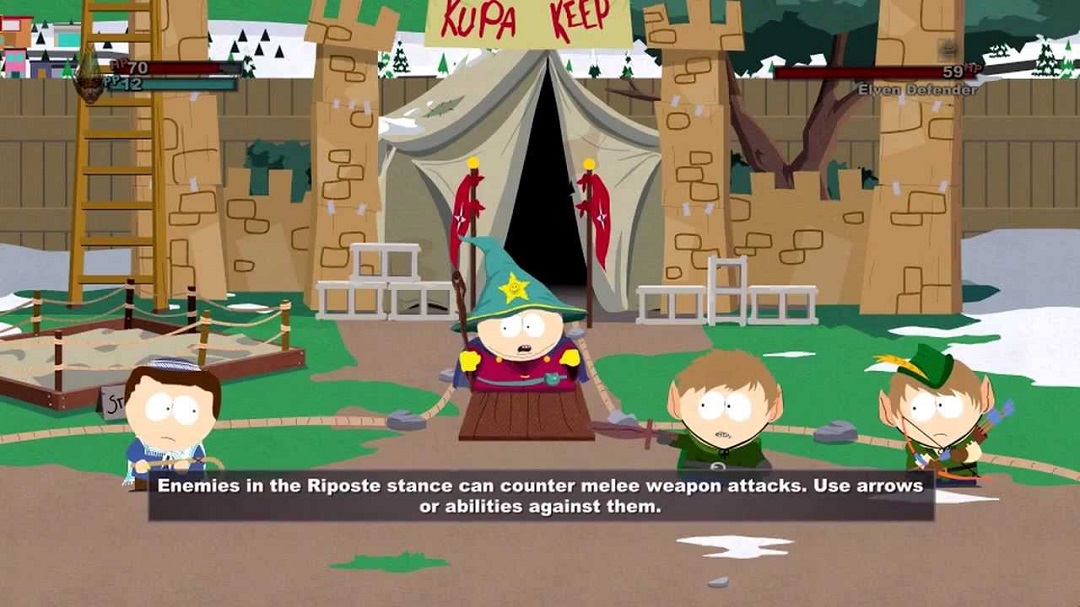