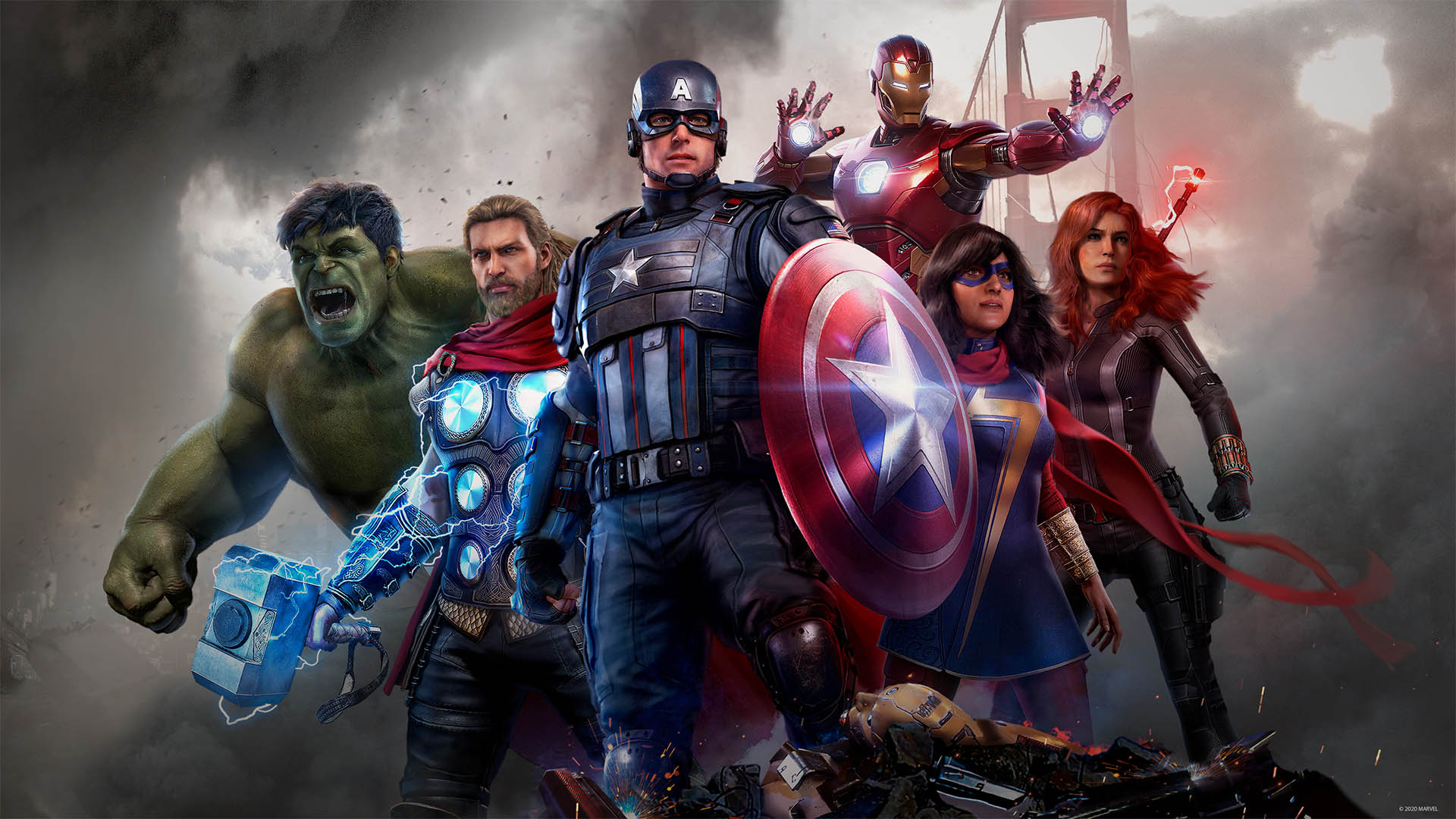 Square Enix announced to us at STG that the first new playable Super Hero, and star of the all-new Marvel’s Avengers Operation: Kate Bishop – Taking AIM, is now available for free download for all game owners.

In addition to Kate Bishop, the new playable Super Hero performed by Ashly Burch, and the new chapter in the game’s ongoing and expanding Avengers Initiative story, Marvel’s Avengers Operation: Kate Bishop – Taking AIM also introduces a powerful new villain, the Super-Adaptoid, that will challenge players with a combination of skills and weaponry that mimic the Avengers’ own attacks.

As she unravels the mystery behind the sudden appearance of the time-warping Tachyon Rifts, she uncovers a twisted new plan from AIM, which pushes her to work with the Avengers once again. 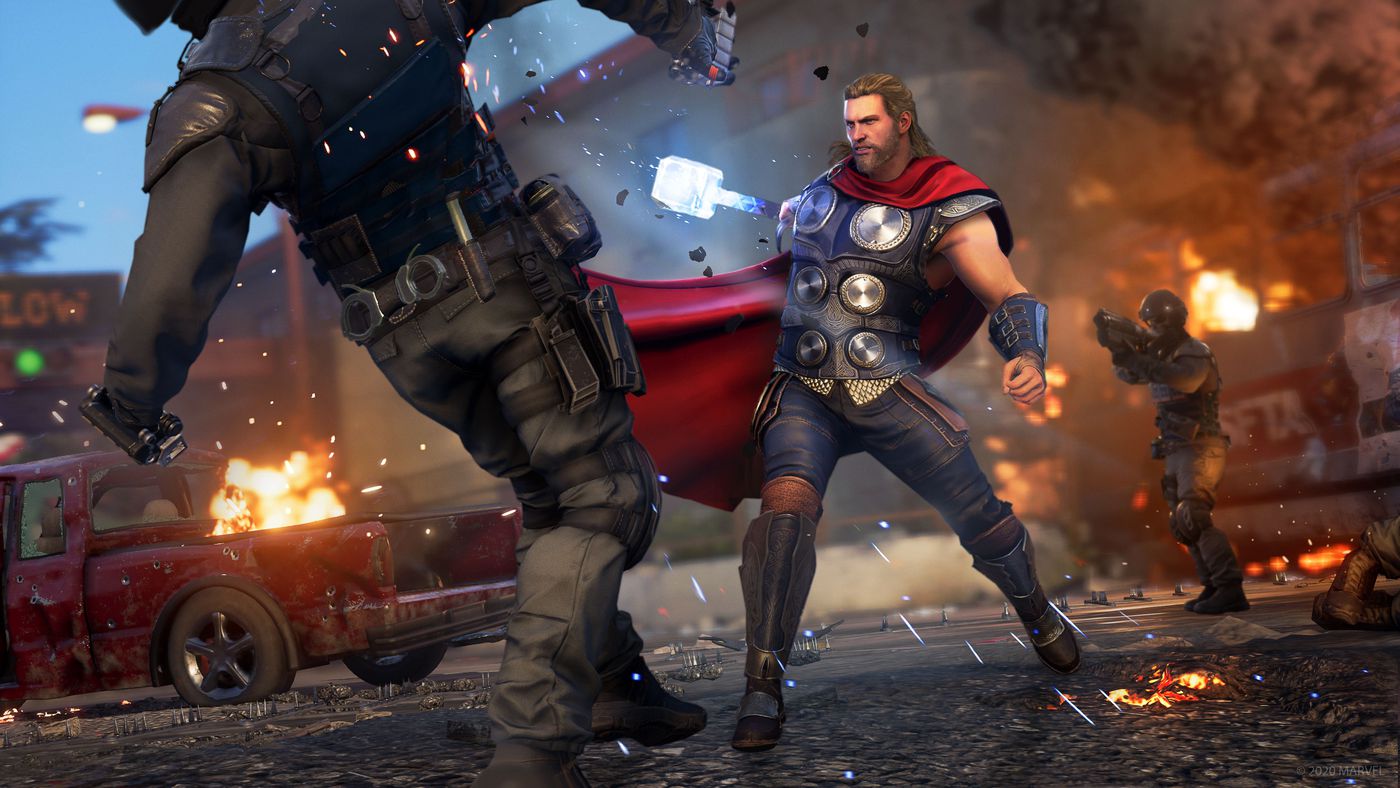 Taking AIM’s story can be played solo or with up to three friends to deliver the ultimate Super Hero experience. It begins shortly after the conclusion of Marvel’s Avengers’ Reassemble campaign and is just the first half of the two Hawkeyes’ Story Arc. Clint Barton’s Hawkeye will then take the stage in early 2021 to complete the double-feature and lay the groundwork for what’s next in the Avengers Initiative.

Marvel’s Avengers is currently available on PlayStation 4, Xbox One, and PC.

The PlayStation 4 and Xbox One versions of Marvel’s Avengers can currently be played via backwards compatibility on PlayStation 5 and Xbox Series X|S.

Players who own the PlayStation 4 or Xbox One version of the game will be able to upgrade to the full next-gen version at no additional cost.