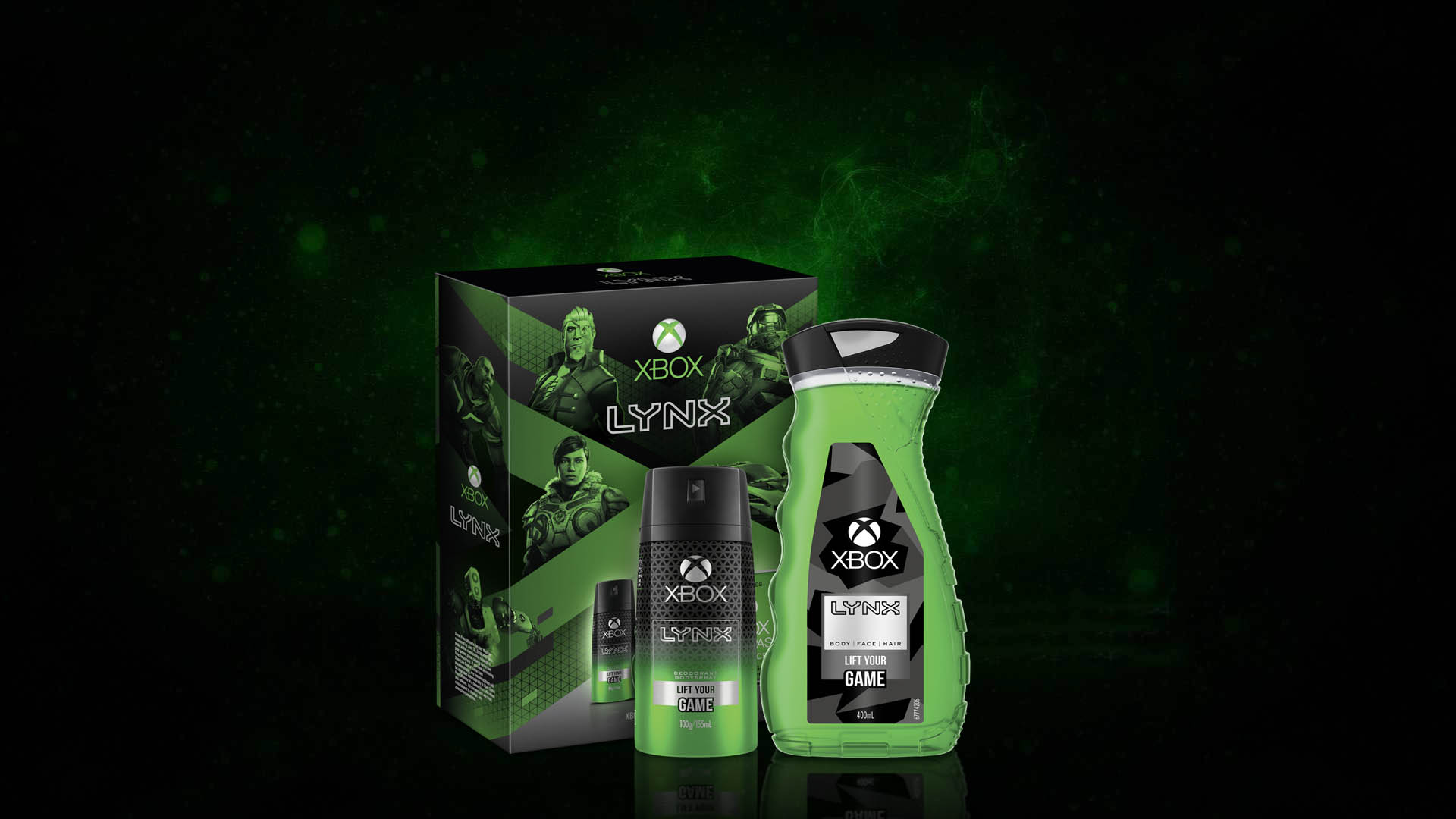 Lynx is entering the world of esports with the launch of their new Lynx Xbox range available in body spray, deodorant, and shower gel format.

In celebration of the launch of the new Lynx Xbox range, Lynx is hosting the Lynx Legend Esports Tournament – an ANZ esports competition targeted to both casual and enthusiast gamers alike, to find the ultimate Lynx Legend. 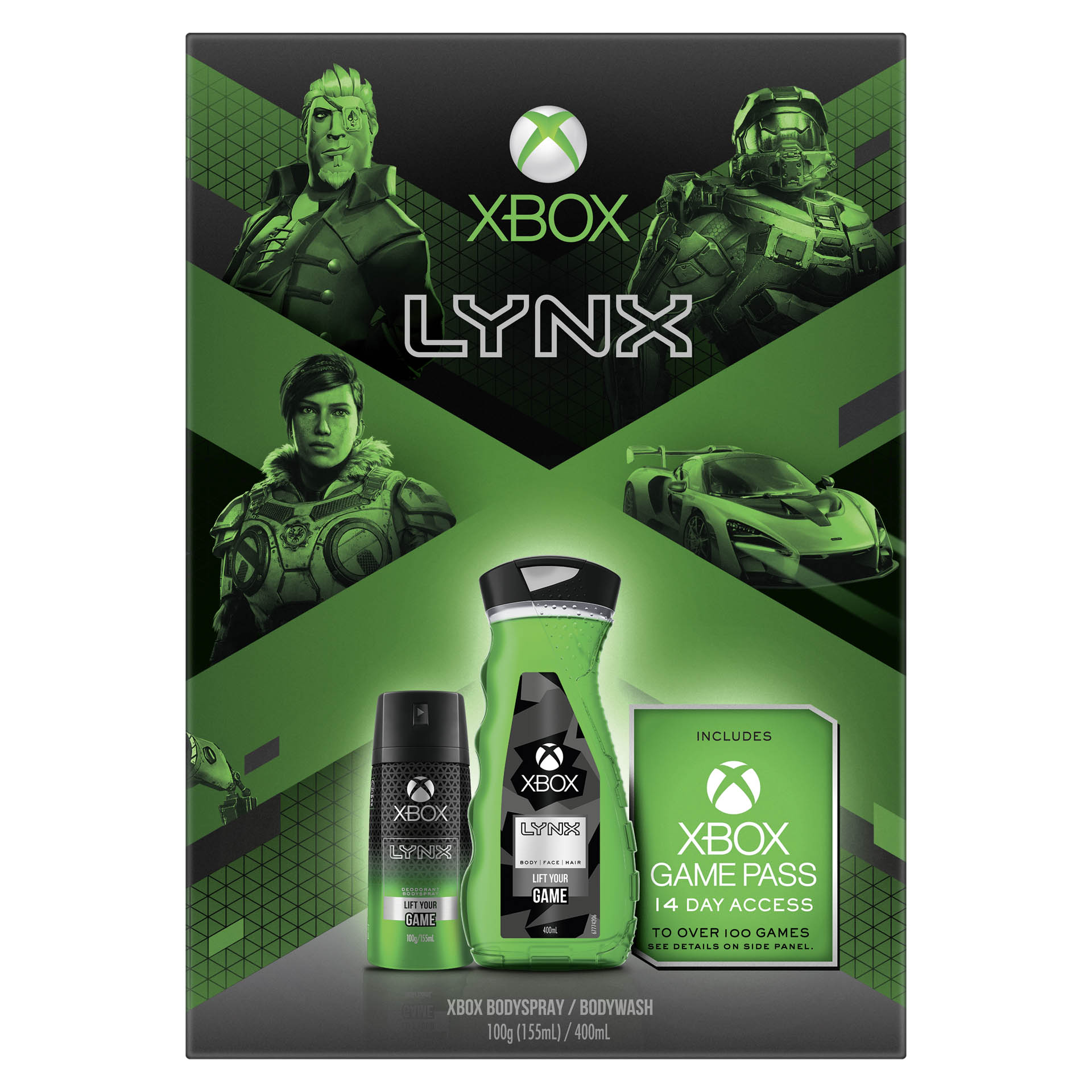 Working with ESL – one of the leading esports organisers – the Lynx Legend Esports Tournament will host 4 fierce qualifier rounds across both Australia and New Zealand where gamers will face off across multiple popular games on the Xbox Game Pass network. Lynx will fly the best 8 gamers from each qualifying round to the big stage at PAX in Melbourne for the grand finale.

The esports master who comes out on top will be crowned the inaugural Lynx Legend and experience a money can’t buy, all-expenses-paid, VIP trip to PAX in America. Gaming as a passion point is important to the Lynx audience and with their partnership with Xbox, they have a real opportunity to leverage this environment and drive engagement with their core Gen Z and Millennial male target. 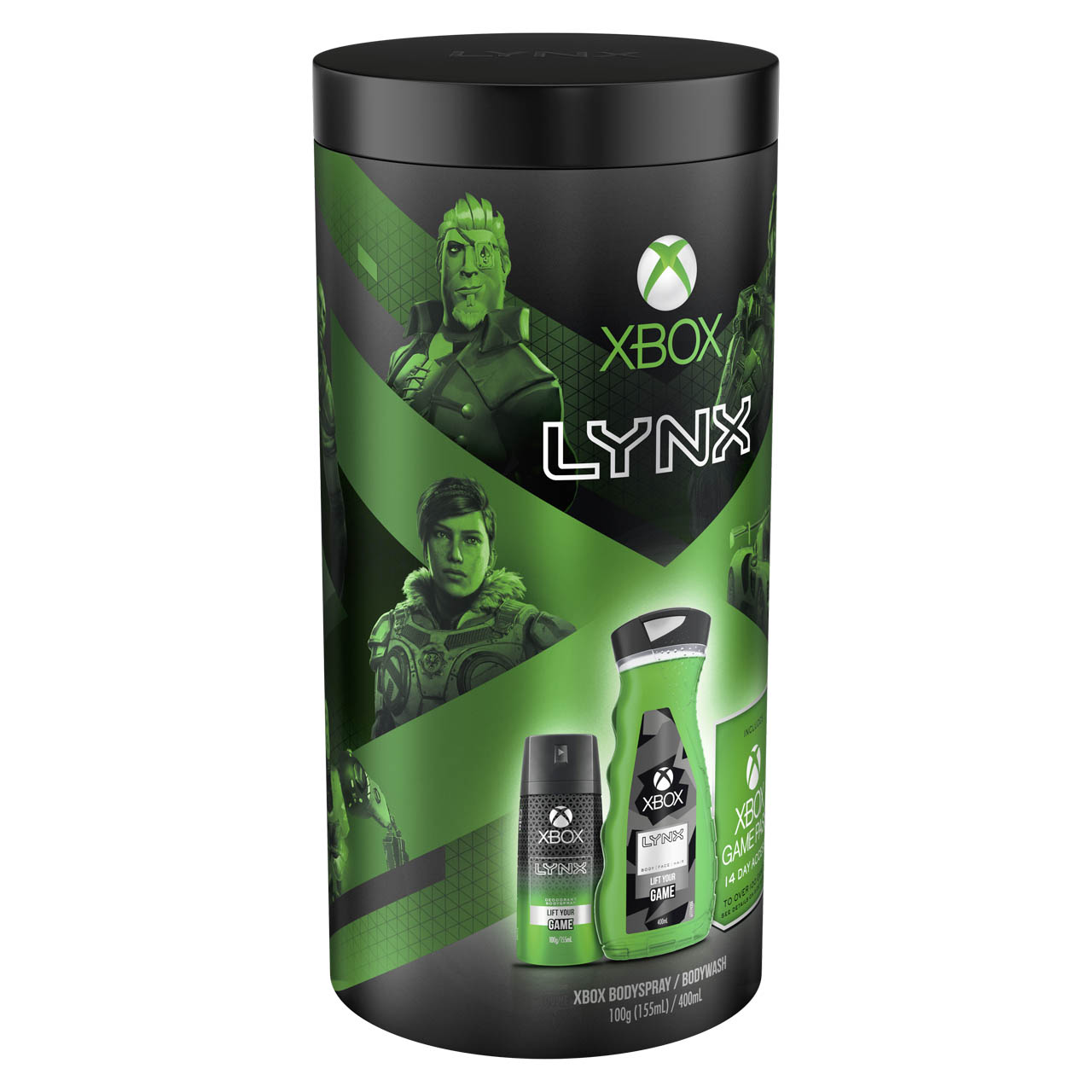 Lynx Brand Manager, Marc Holloway said, “This is a truly exciting campaign for Lynx! Gaming is an essential platform for us to drive relevance with our audience, and we can’t wait to offer our audience a true gaming experience in our communications”.

Kiwis spent a whopping $118m on retail store games in 2017, according to the Interactive Games Entertainment Association. Despite the increasingly growing interest in gaming in Aotearoa, there has been a lack of esporting competitions for Kiwi gamers to get involved in. That is why this partnership between Lynx and Xbox provides such a unique opportunity for Kiwi gamers to show off their skills against other top players across ANZ in an authentic esports tournament.

People can register to get involved at the Official Site .