Join the Mutants on the Road to Eden 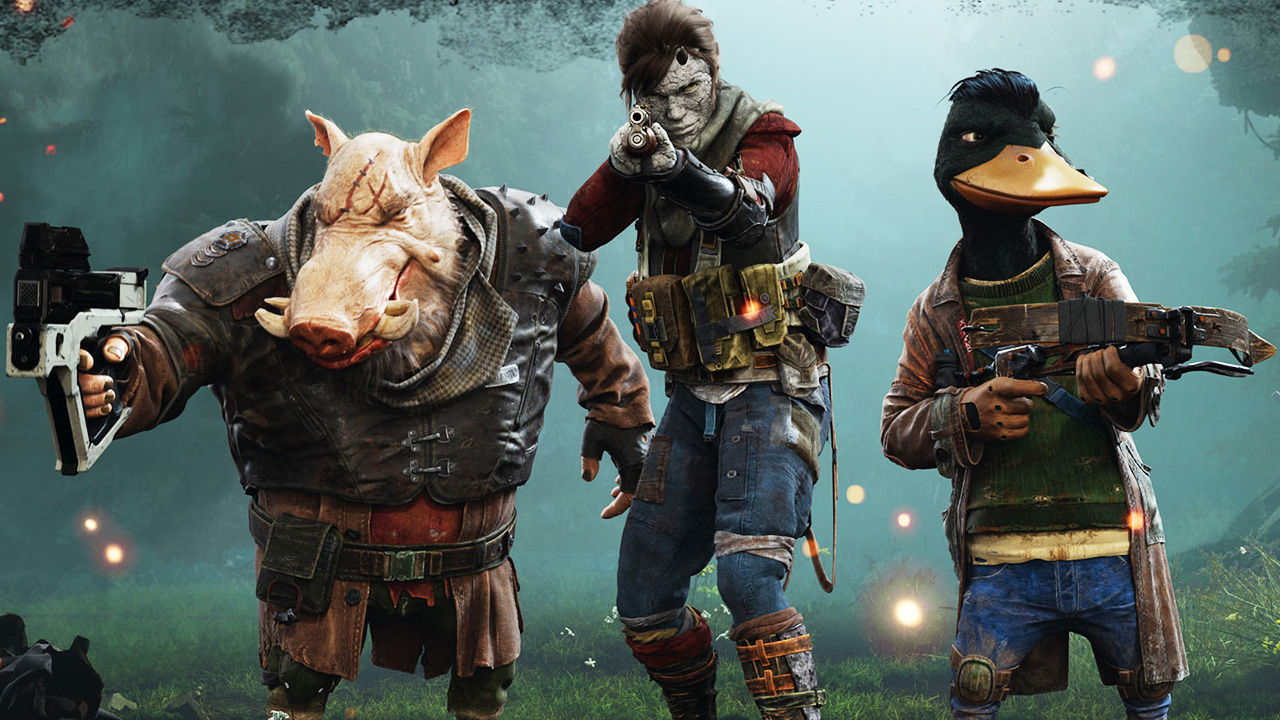 Of course the world ends, it was just a question of time.

Extreme climate change, global economic crisis, a lethal pandemic, and increasing tension between old and new superpowers. For the first time since 1945 nuclear weapons were used in armed conflict. Mushroom clouds rose from east to west before the dust settled. The humans are gone. The Mutants are here. 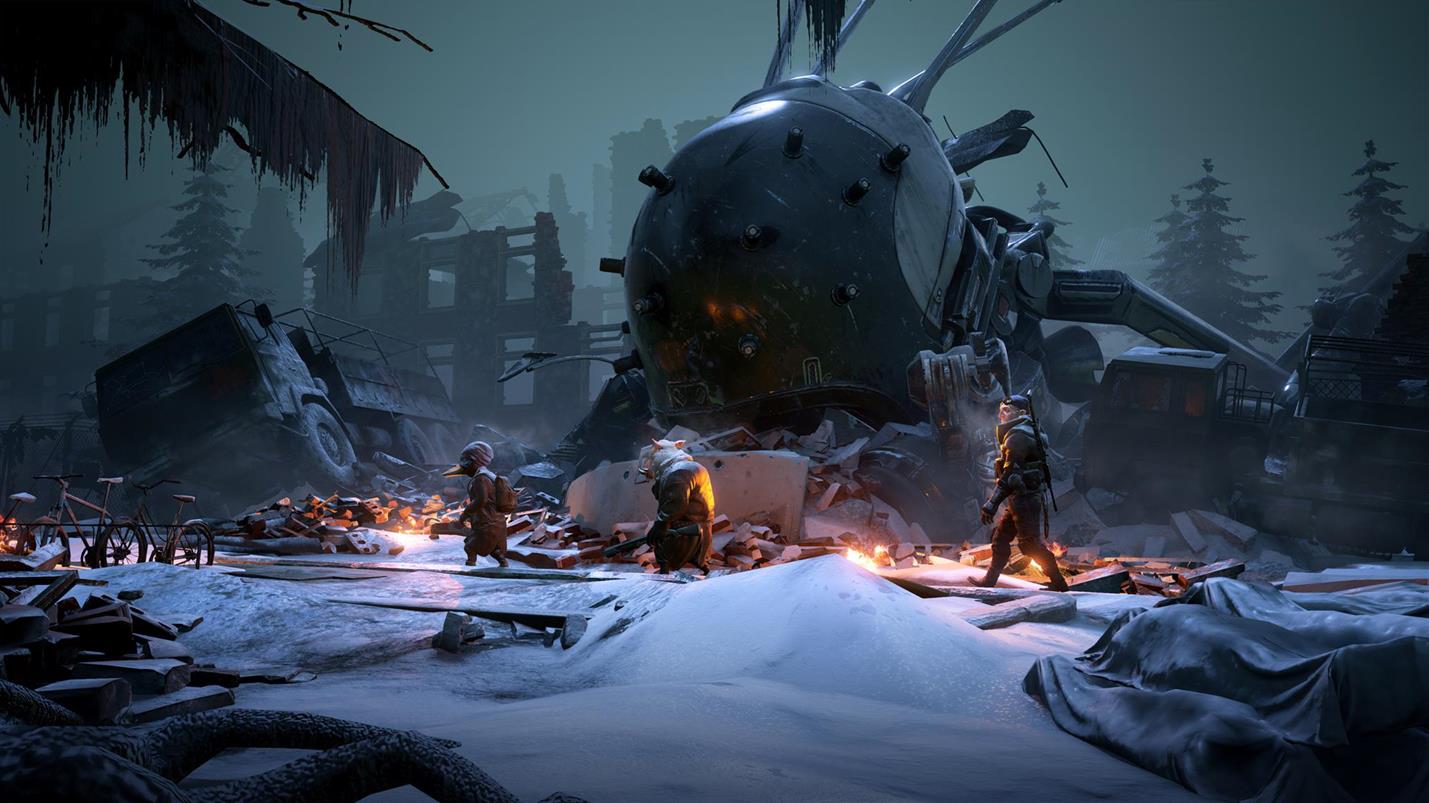 Funcom, the independent games developer and publisher, and Bearded Ladies, a Sweden-based game development studio that includes former ‘Hitman’ designers and Ulf Andersson the designer of ‘PAYDAY’, today announced a brand-new game called Mutant Year Zero: Road to Eden. Proudly standing out as a tactical adventure game, it combines the tactical turn-based combat of ‘XCOM’ with real-time exploration and stealth gameplay, wrapping it all up in a deep storyline set on a post-human Earth.

The game, which is being developed by Bearded Ladies and published by Funcom, is set to release in 2018 on PC, PlayStation 4, and Xbox One. Players must take control of a team of unlikely heroes, such as Dux (a crossbow-wielding, walking, talking duck) and Bormin (a boar with serious anger issues), and help them navigate a post-human Earth with its abandoned cities, crumbling highways, and mutated monsters on every corner. The ultimate goal: save yourselves by finding the legendary Eden. 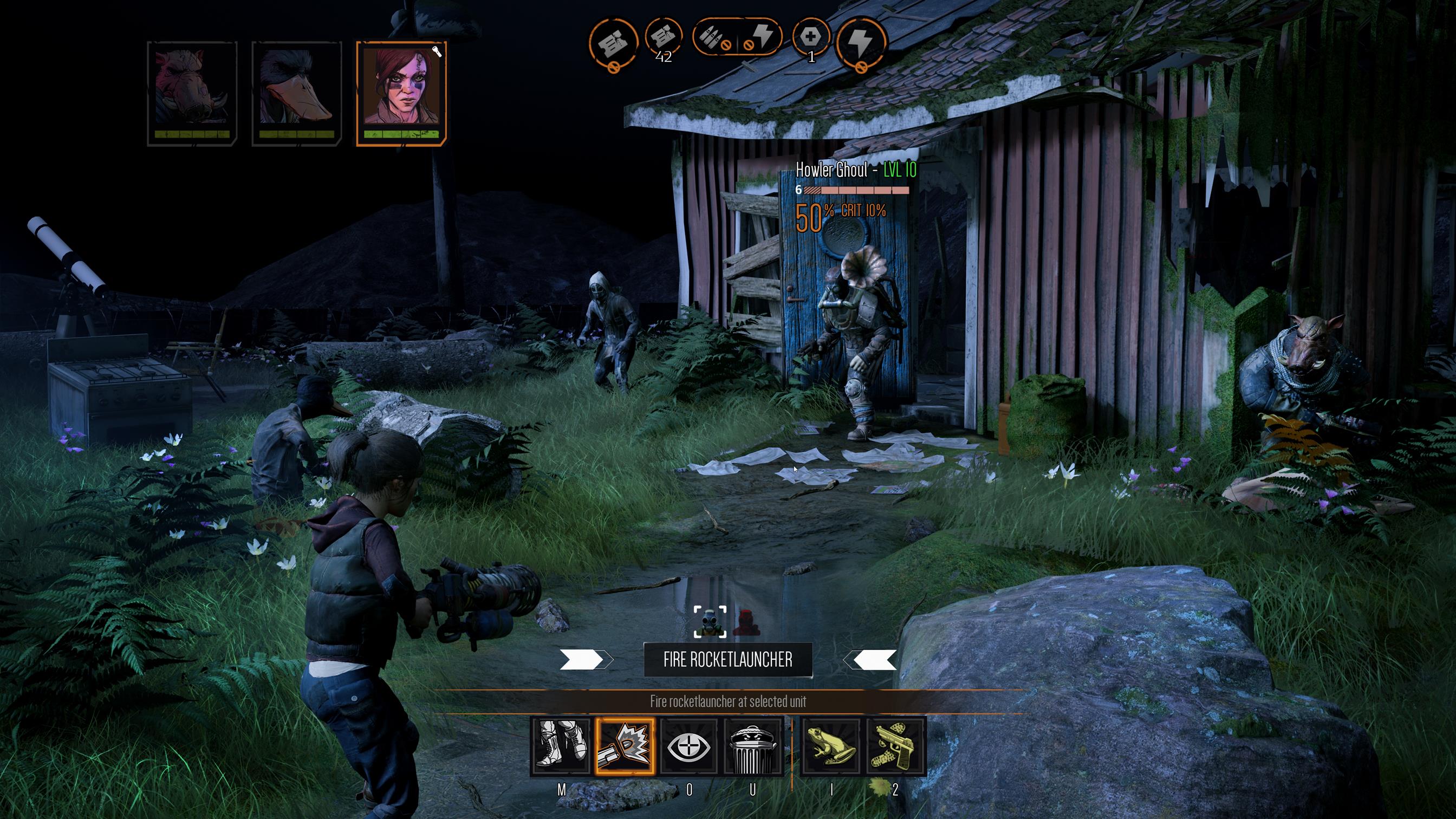 “It’s an unusual label for a game, but tactical adventure really fits the bill, no duck pun intended,” says Executive Producer Ulf Andersson at Bearded Ladies. Andersson is also known for being the designer of the 2011 megahit ‘PAYDAY’. “Our goal is to blend the deep and tactical combat of ‘XCOM’ with a branching storyline that unfolds as you explore overgrown forests and abandoned cities with your team of Mutants. Mixing that with real-time stealth gameplay gives you a unique way to approach or avoid combat situations you encounter while exploring.”

Mutant Year Zero: Road to Eden is powered by Unreal Engine and will be available on PC, Xbox One, and PlayStation 4 in 2018. The game is based on the classic ‘Mutant’ IP that has spawned several popular pen and paper role-playing games since the 1980s, including the current Mutant: Year Zero from Free League and Modiphius Entertainment.