In June 2017, Xbox launched Xbox Game Pass – with the goal of empowering gamers all over the world to discover their next favorite game. They also wanted to use Xbox Game Pass as a platform for developers to introduce their amazing games to millions of new people.

From the beginning, the service was built based on input from gamers who Xbox are always listening to their fan feedback. Xbox Game Pass offers a curated library of over 100 great games, available to download and play at full fidelity, for one low-monthly price. Since launch, they’ve continued to add more diverse titles to the library, including new games from Xbox Game Studios and ID@Xbox partners the same day they release.

Xbox gamer feedback directly contributes to the evolution of Xbox Game Pass and a top request shared from day one is to provide an option to get Xbox Game Pass and the most advanced multiplayer network, Xbox Live Gold, in a single membership. 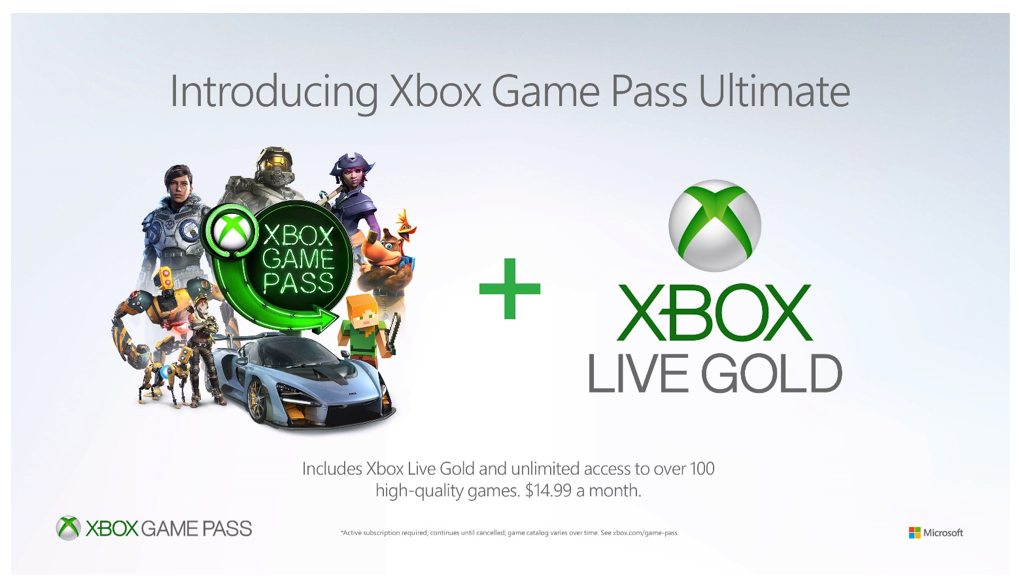 Xbox looks forward to your feedback and to bringing our members even more choice with Xbox Game Pass Ultimate this year and beyond.