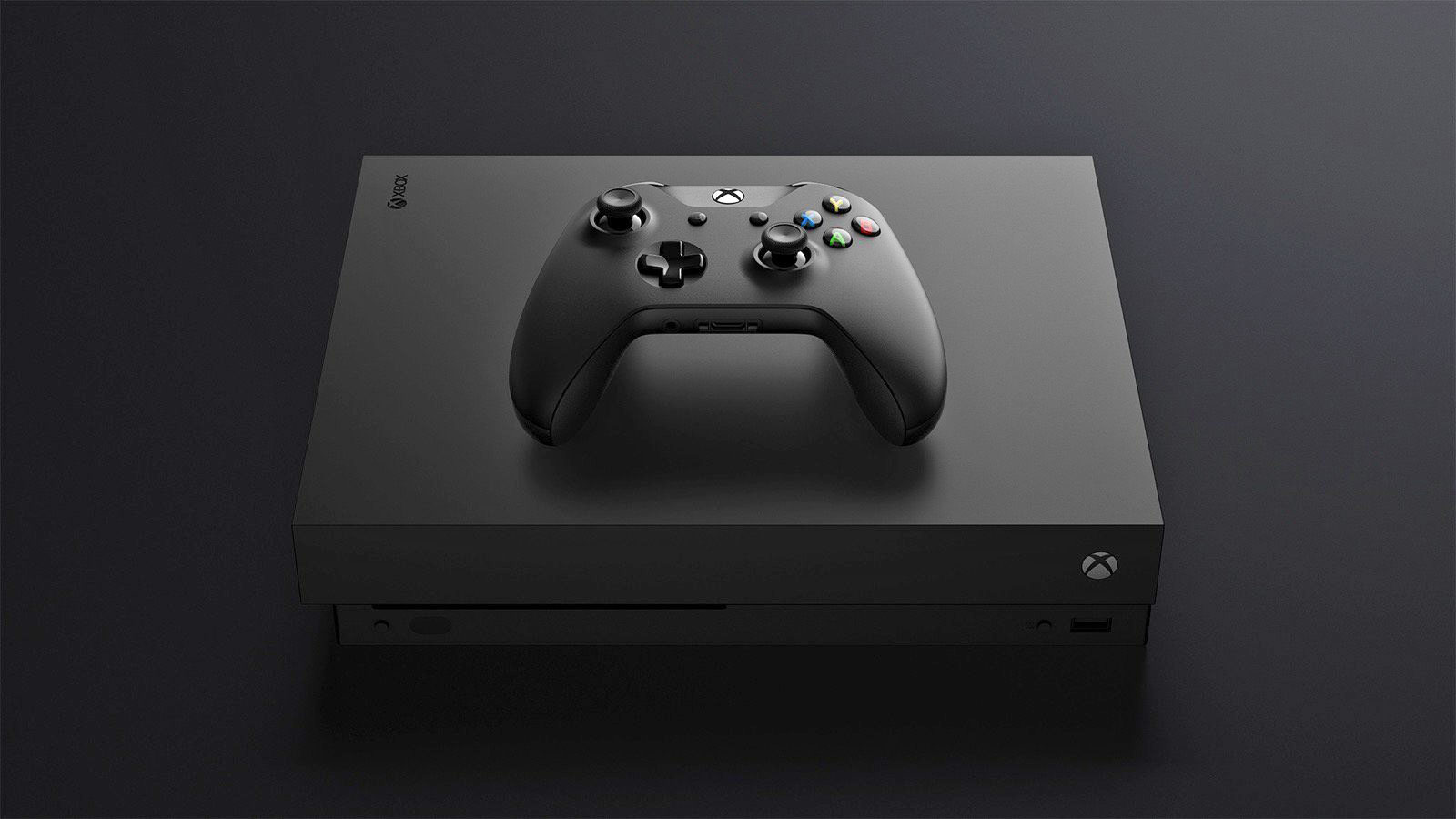 All of us gamers (including myself) have our fav platform to play video games on.

From console to mobile, PC to handheld, we all have our preferences and mostly, we keep it to ourselves, with only close friends and family knowing.

One New Zealand gamer has taken his love of Xbox to the extreme rounding up every Xbox One game he can get his hands on.

Thomas Wilkinson from Christchurch has amassed hundreds upon hundreds of Xbox games, ranging from Xbox Classic, Xbox 360 through to Xbox One.

Thomas sat down with Shane from STG for a Q and A Session. 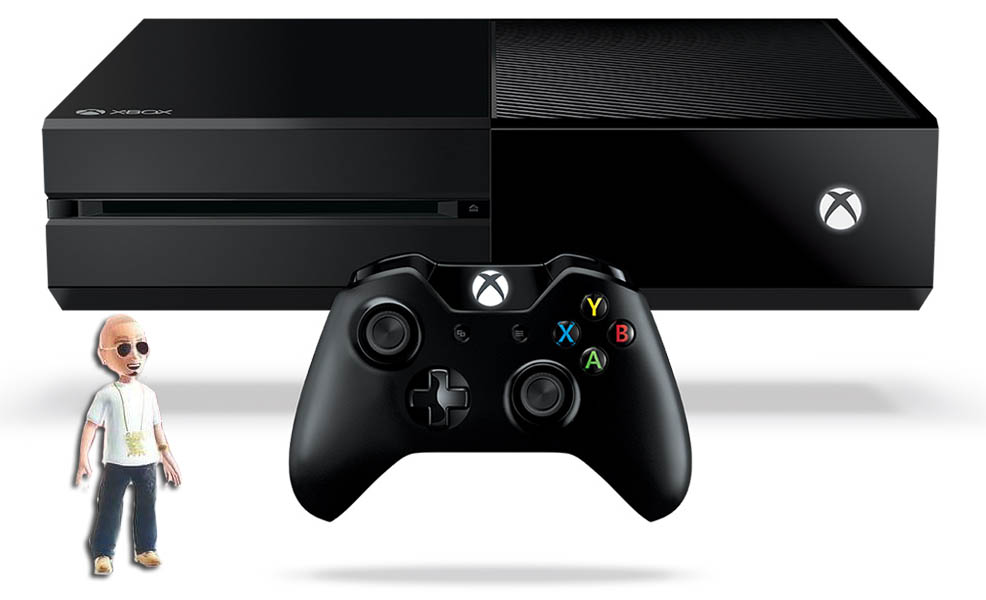 Shane: Hi Thomas, thanks for talking with us here at STG. Can you tell us a little bit about yourself and what inspired you to collect only Xbox games?

Thomas: Your welcome,  anytime. I’m 30 years old and work any where from 40-80 hours a week. I have a 6 year old son who plays games as well and I’ve been playing games since i was 5..what inspired me now that’s a hard one. I would have to say Joel Hopkins as of late, as hes the record holder for the largest game collection in the world. But also having games on hand to play at any time.

Shane: Why only Xbox games and how many have you amassed so far?

Thomas: Most of my mates play on Xbox, its a great community and we are able to play against eachother. If we are talking about all Xbox games (e.g. Xbox, Xbox 360 and Xbox One), 15 + 190 + 299… I’m sure you can figure out what’s numbered to which console.

Shane: Is it only Xbox that you play?

Thomas: Surely not. I also own a PS4 Pro, Nintendo Switch and I still have and game on a Gameboy Advance. 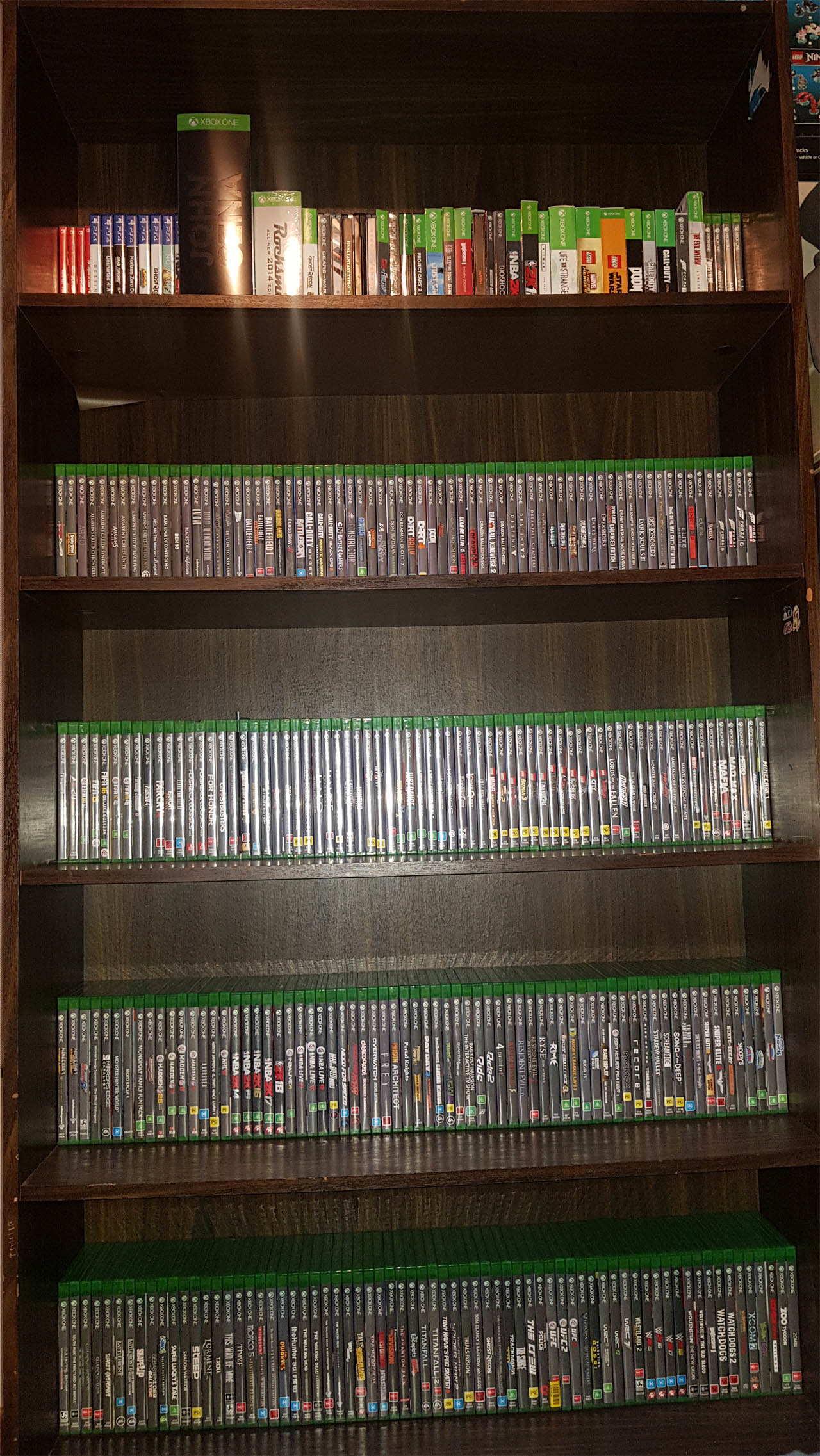 Thomas: Hard to say what my favourite Xbox game ever is, but my Top three Brands would be, in any order; Assassins Creed, NBA2K, LEGO (franchise).

Shane: What does the future hold for you game collecting, will you pursue other consoles, or stick with Xbox?

Thomas: Well, I’ve started collecting PlayStation games for the exclusives and I’ll continue to do that, and the same thing for Switch as my son enjoys it. What does the future hold… well hopefully I’ll gain the largest physical collection of Xbox One games in New Zealand, then the world… but as i tell everyone watch this space.

Thomas continues to scour around for elusive and hard to find Xbox titles for all three consoles (mostly Xbox One) and we feel that he is on his way to wearing the Collector’s Crown of the largest video gaming library in New Zealand.