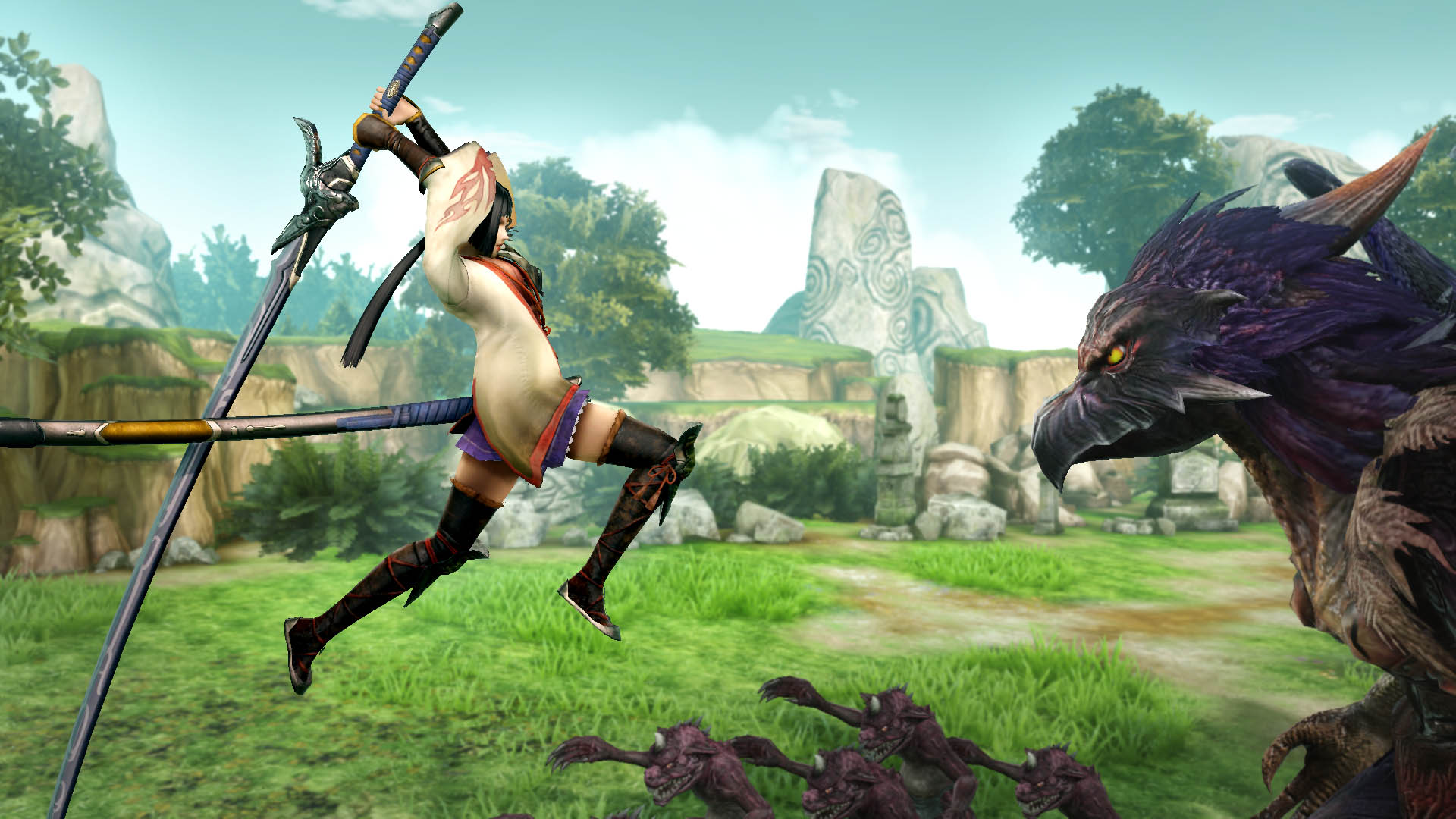 Koei Tecmo today has revealed more information to us at StG on the character relationships and original storyline of developer Omega Force’s latest one-versus-thousands action title and celebration of everything Koei Tecmo, Warriors All-Stars. The game is headed to the PlayStation 4 on the 1st September 2017. An action-packed new trailer (above) for the Tamaki Clan features Zhao Yun, Lu Bu, Wang Yunaji and Zhou Cang from Dynasty Warriors, Oka, Tokitsugu and Horo from Toukiden, Sophie and Plachta from Atelier Sophie: The Alchemist and the Mysterious Book, Opoona from Opoona, and princess Tamaki. 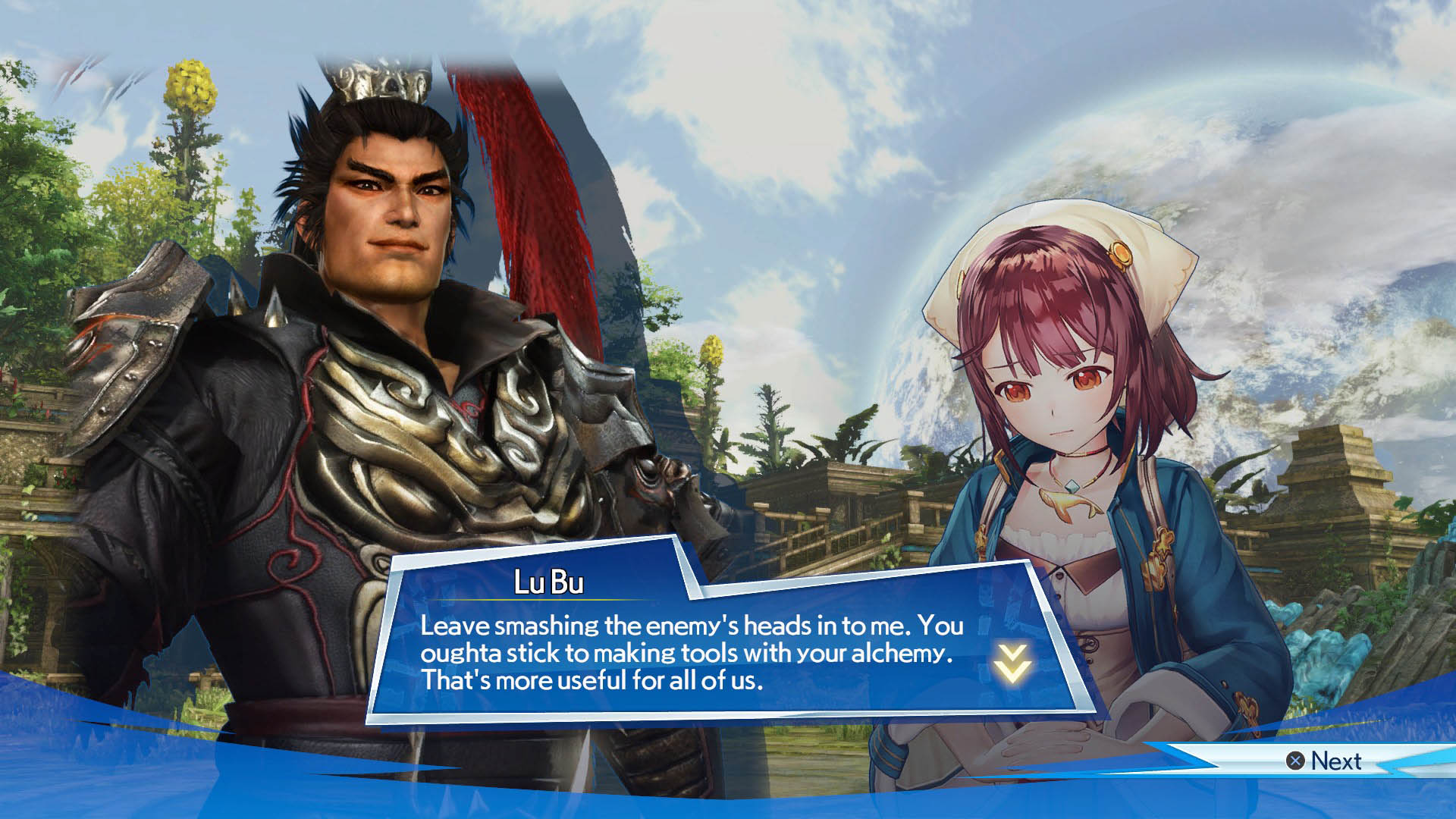 Summoned from a diverse range of worlds and time periods to save a mysterious land at the brink of destruction, the champions of Warriors All-Stars find themselves in the middle of a clash for control. When a magical power source dries up after the king’s passing, princess Tamaki performs a ritual to summon saviours in times of dire need, but her power spirals out of control and scatters them across the domain.

As the legend foretells that the land’s liberator will be crowned its new ruler, Tamaki sets out at once to seek the new arrivals and restore peace to the kingdom. However, so do her rivals Setsuna and Shiki – descendants of the royal family who also vie for the throne. Uncertain of their fate, the champions are split into three separate groups with no choice but to duke it out for dominance. 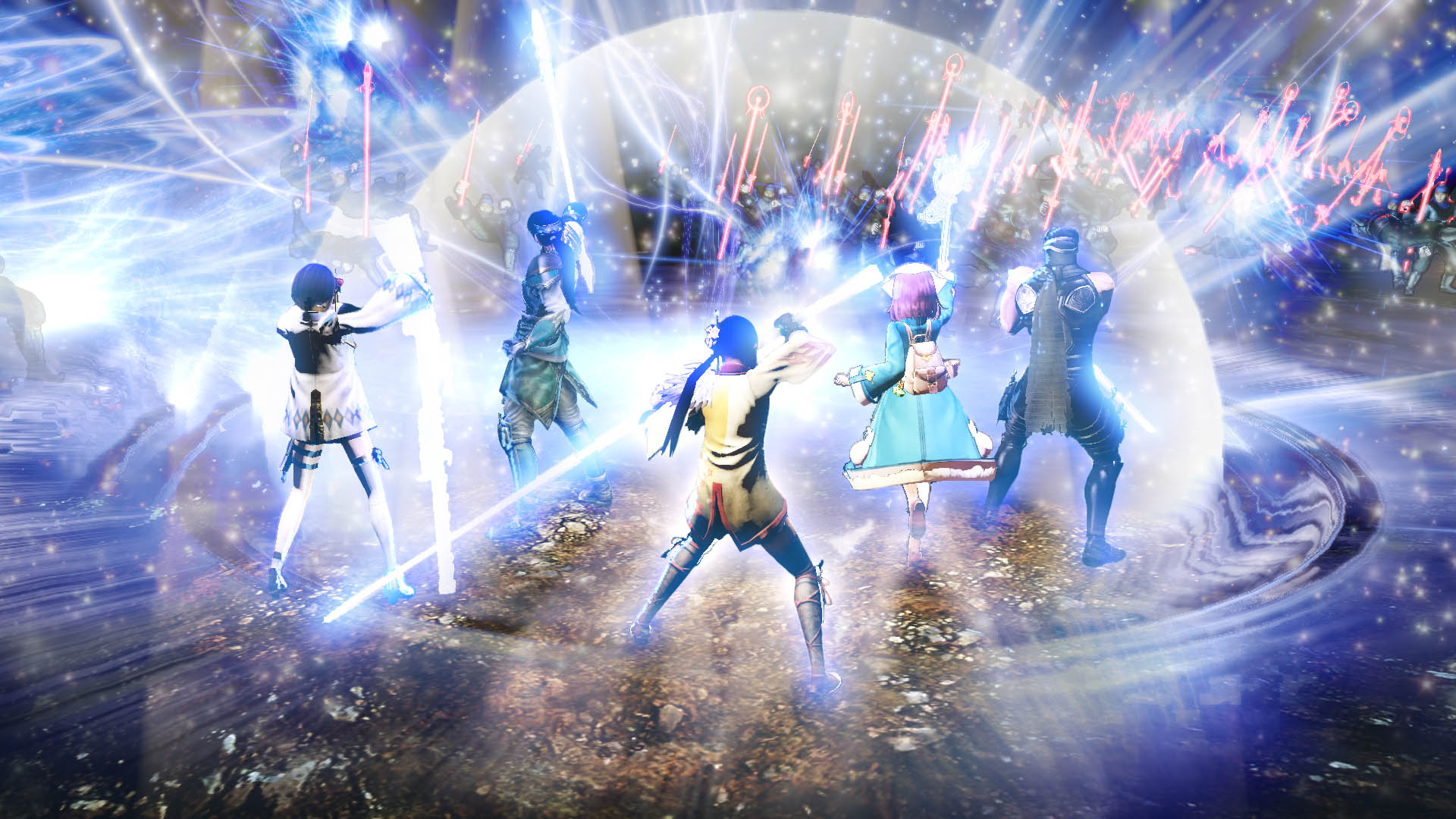 Within this volatile setting, the player must choose their allies carefully. By engaging in Key Battles and taking on Free Scenarios, players will gain access to their faction’s roster of warriors and craft their dream team. Character choices will affect the course and conclusion of the game, as their friendships are key to how the game’s story unfolds, which is further enhanced with the addition of the all-new Bond system. Relationships between characters can improve by fighting alongside one another and spending time together in the Barracks.

The closer the Bond, the stronger the abilities unlocked to gain an upper hand on the battlefield.

Get your alliances ready now for this coming September!