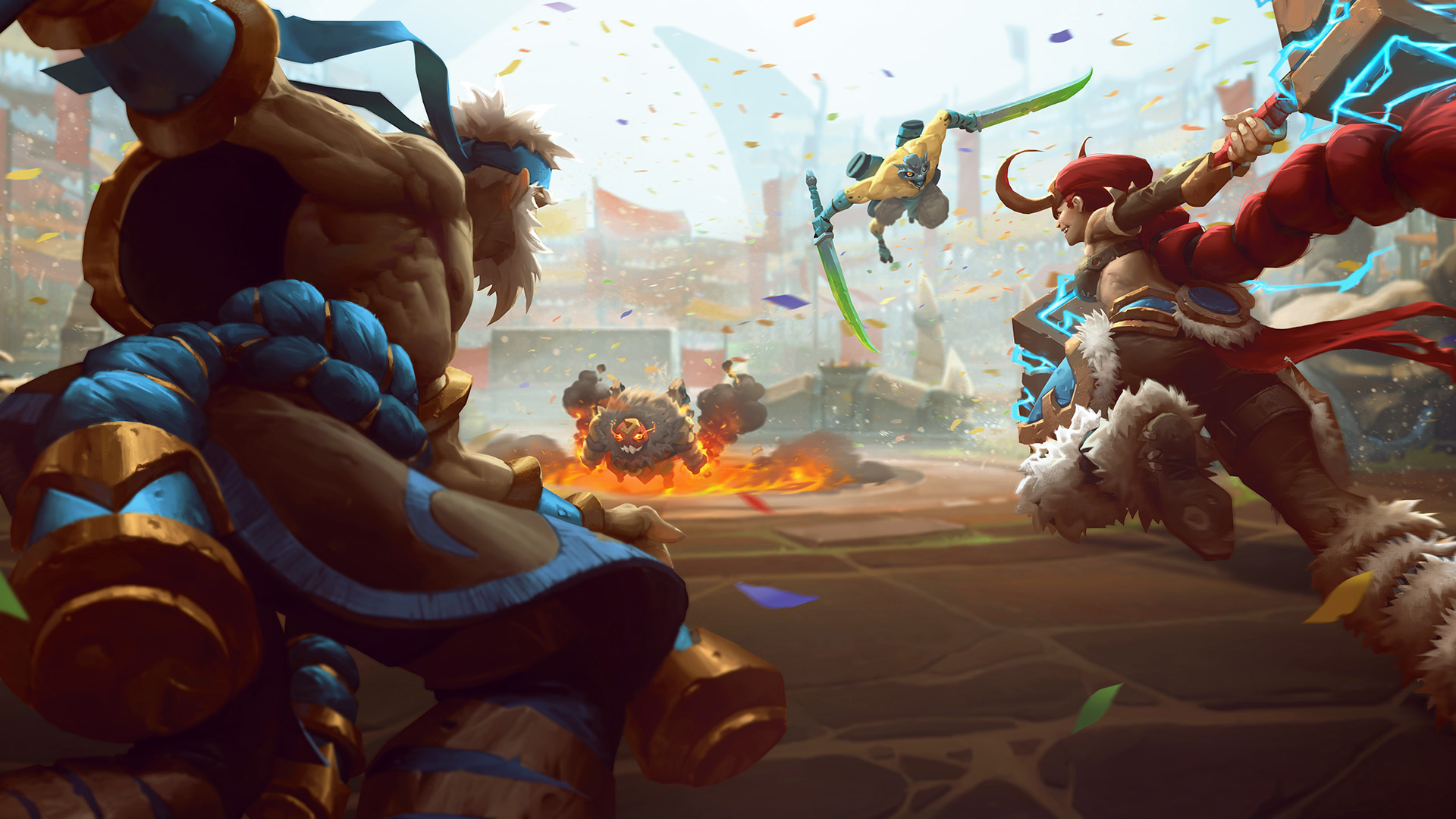 Battlerite Pro League, Season 1 will feature a showdown of the best-of-the-best in Europe, North America, South America and Korea with sign-ups beginning today and the competition starting on April 12th, 2018. Each team will battle its way to the top in order to prove who is the best as they compete for a slice of an $80,000 prize pool, including more than $25,000 in the LAN finale prize pool. Twitch is the exclusive live streaming partner for the league with the first three seasons being broadcast HERE, while Nexon is handling production and distribution for the league in Korea. 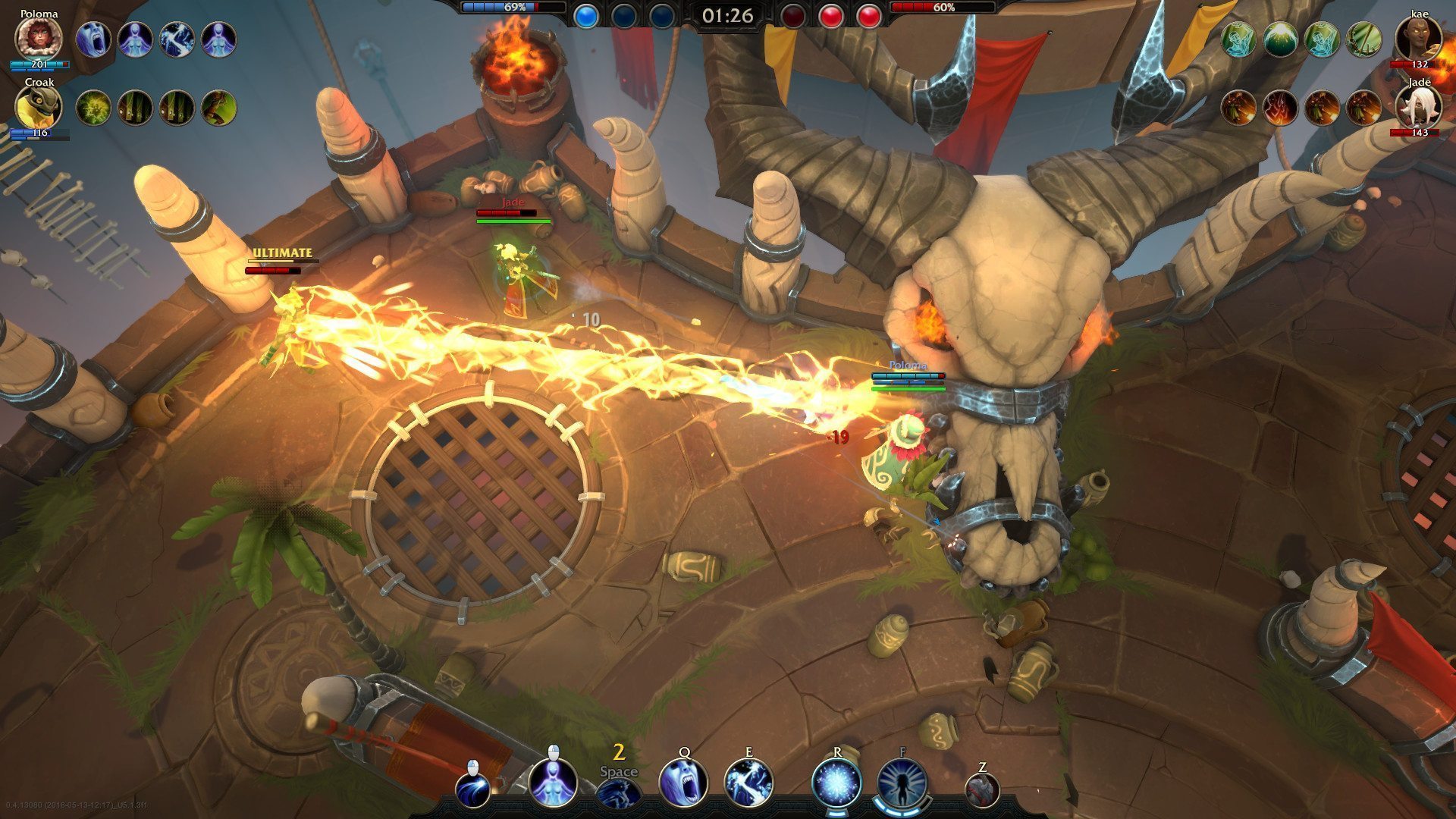 “Our community has grown and matured immensely since Battlerite was released so it was time for us to provide a platform for the best players to show what they’re made of,“ said Alexander Hermansson at Stunlock Studios. “By partnering with Twitch and Nexon for the Battlerite Pro League, we’re not only offering an entertaining broadcast, we’re introducing the game’s intricacies to fresh audiences, newer players, and esports fans in many different corners of the world.”

Battlerite​ ​is​ ​a​ free-to-play ​PvP​ ​arena​ ​brawler​ ​and​ ​the​ ​spiritual​ ​successor​ ​to​ ​the critically​ ​acclaimed​ ​Bloodline Champions. Players engage in quick and intense action through highly competitive, rip-roaring 2v2 and 3v3 battles in vibrant, colosseum-style surroundings controlling one of 27 champions that specialise in either melee, support, or ranged combat. It’s all about skill-shots, timing, and reactions as players dodge projectiles and pull off massive ultimate attacks using intuitive WASD movement and cursor-based aiming. 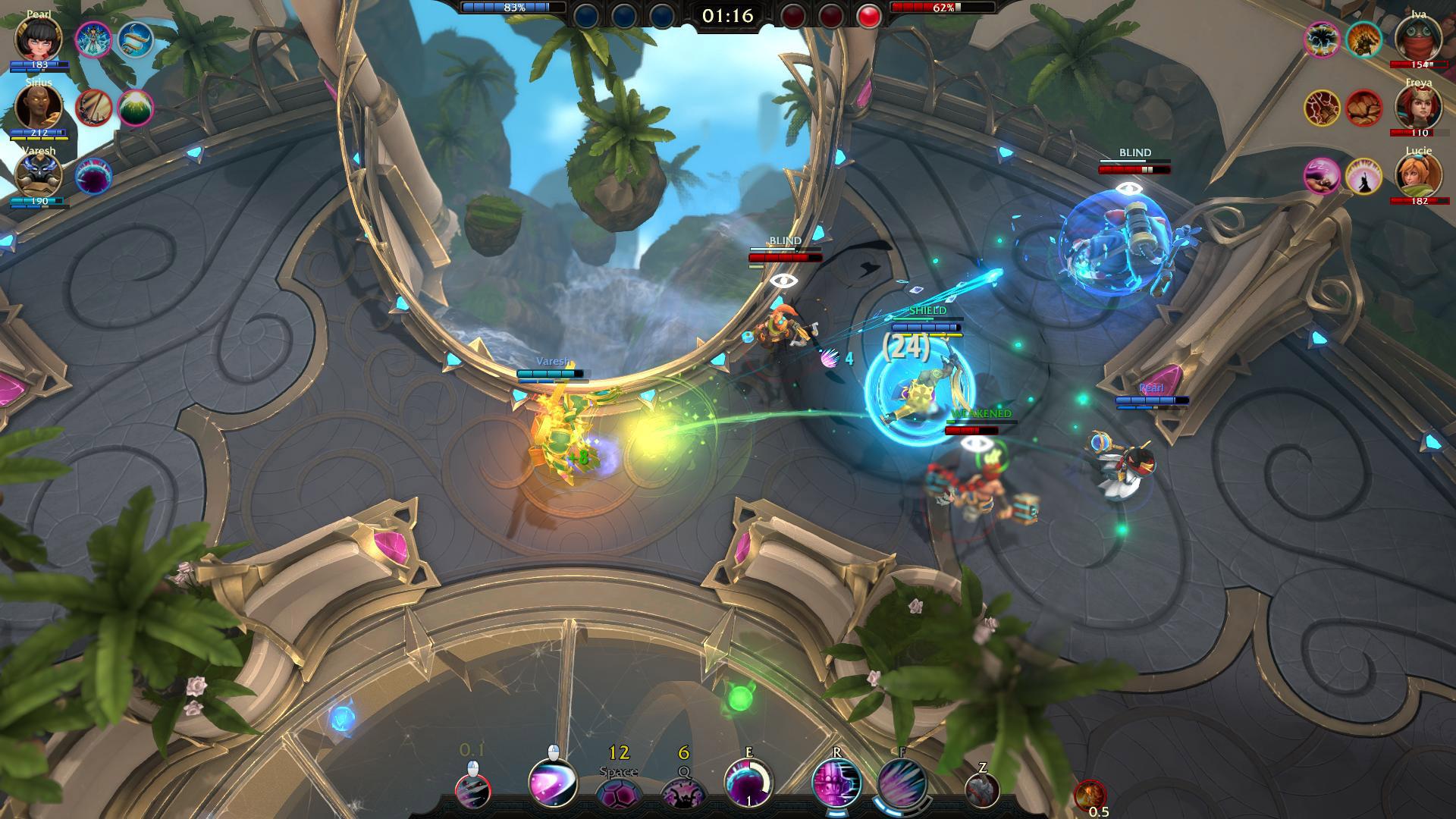 Battlerite Pro League open qualifiers for each region begin next week. The regions will consist of 8 teams each duking it out over the course of 5 weeks to see which teams get to stay for the next season, which teams will be relegated and which 2 teams will make it to the LAN finale to represent their region.

Teams of three Battlerite players can sign up for the qualifiers before the 11th of April 2018 HERE.  There will be 4 qualifiers for each region with 2 teams qualifying each day to make up the 8 representatives of each region.