Engineered for hard-core gaming enthusiasts and creators, the upgradable gaming desktop pushes the limits of high-performance multitasking and next-level computing power. “With the new 13th Gen Intel Core desktop processors, the Predator Orion 7000 powers extraordinary performance for even the most demanding game titles,” said Jeff Lee, General Manager, Stationary Computing, IT Products Business, Acer Inc. “The Predator Orion 7000 continues to deliver best-in-class gameplay experiences beyond what gamers expect, and we’re excited to be among the first to bring the new CPUs to market.” 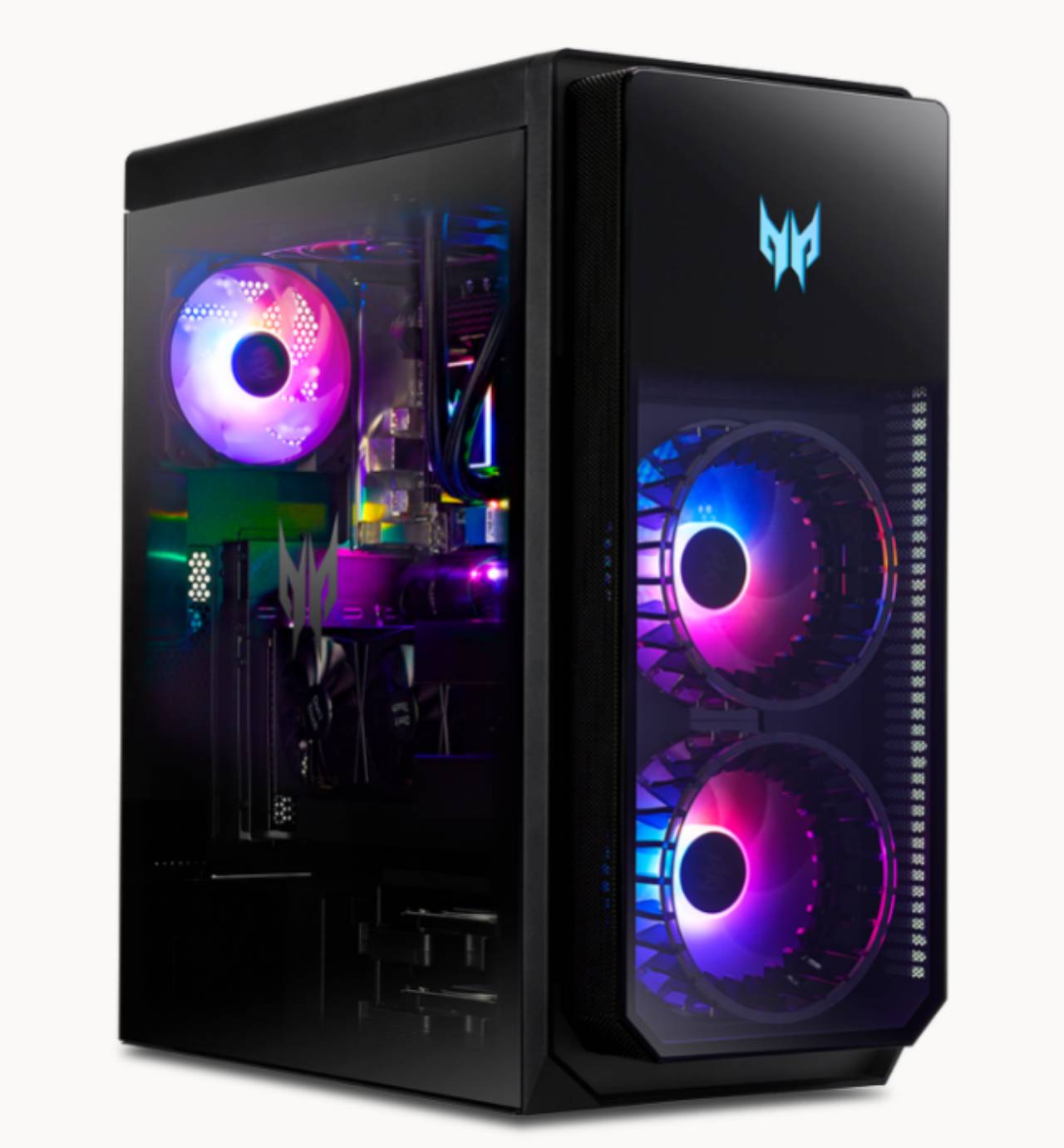 The Predator Orion 7000 gaming rig continues to deliver powerful performance to fulfil the demands of modern players and the latest games – and unlimited playing access to hundreds of high-quality games with the included one month of Xbox Game Pass Ultimate.

The upgradable Windows 11 PCs have been enhanced with up to Intel Core i9-13900K desktop processors. With its new performance hybrid architecture, the 13th Gen Intel Core processors let gamers and creators do even more at once with their advanced real-world computing and ultra-efficient multi-tasking capabilities. A boosted performance core helps maximise gaming, productivity, entertainment and creativity needs while providing the same fully-immersive graphics and bestin-class connectivity .

Gamers are also given added flexibility to adjust the ARGB lighting, fan speed and overclocking with the integrated PredatorSense software. Beyond the eye-catching aesthetics, the Predator Orion 7000 possesses advanced airflow and thermal management to effectively cool system components with the addition of an AIO liquid CPU cooler to complement its three Predator FrostBlade 2.0 fans.

Pricing and Availability The Predator Orion 7000 (PO7-650) local availability and pricing is yet to be announced.