And the Race Continues… 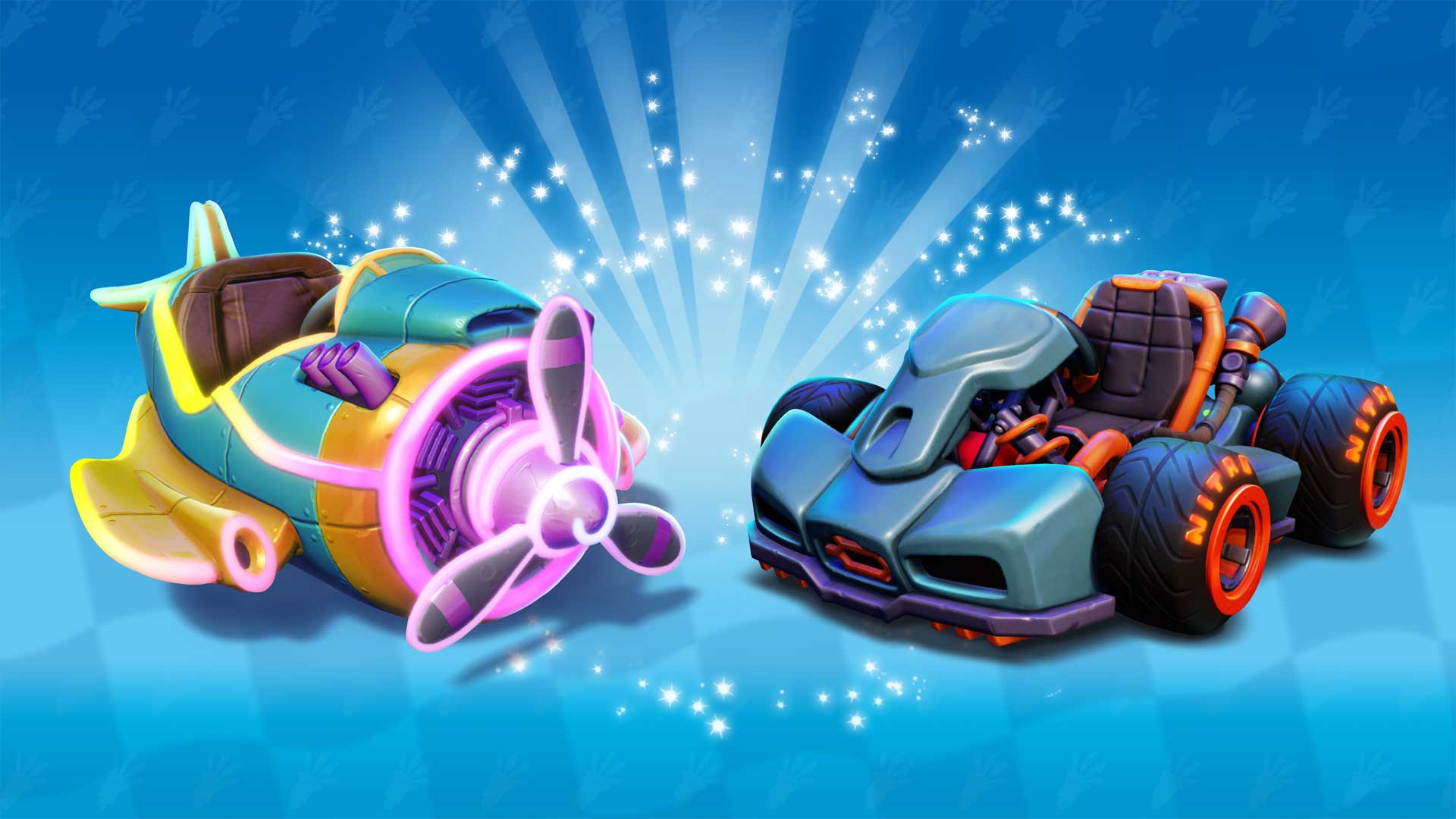 The Gasmoxia Grand Prix has come to an end, but the race goes on!

New content from Crash Team Racing Nitro-Fueled includes the bonus ‘Beenox Pack’ of content that will be automatically unlocked for players as a thank you for their unwavering support through all of the Grand Prix seasons.

All players should have to do is download the update while their console is connected to the internet and the content will be available. Players are also invited to try their hands at new challenges, compete against best track times from the Beenox team, explore new content in the Pit Stop, unlock a secret ‘crate’ character and more. 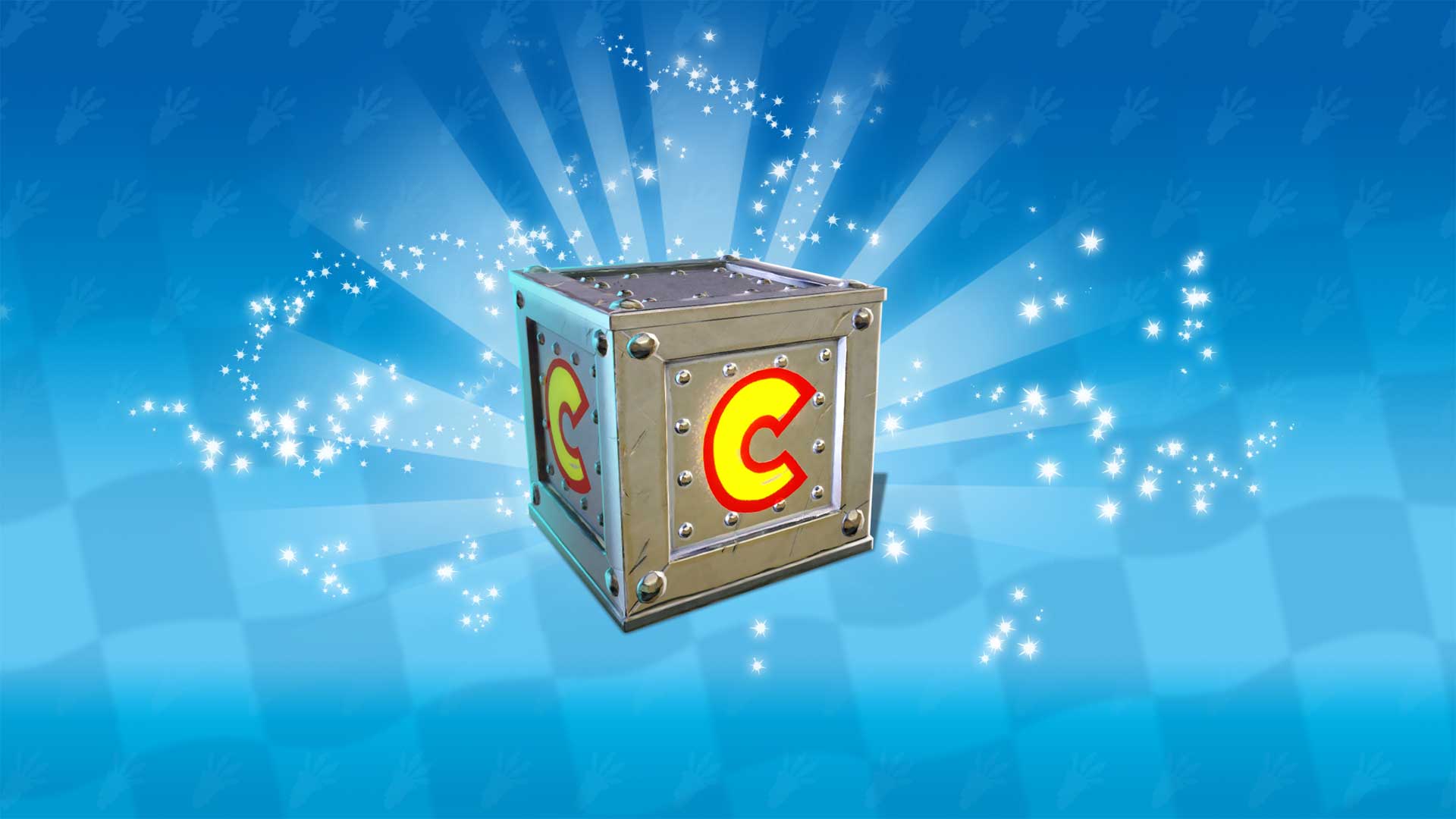 Beenox is putting its bumper sticker all over the bonus new content pack, with Beenox-themed skins, kart, paintjob and wheels, and, for players who haven’t already unlocked them, an automatic unlock of popular characters Crunch and Geary (the latter will also be fully decked out in a legendary skin for the first time ever).

Players can now go head-to-head with the very best as they race against new ghost times in the Time Trial mode that represent the fastest laps completed by Beenox’s development team, with the reward being an amazing new set of Legendary Wheels. For beating best times by Oxide and Velo, racers will be awarded new signature decals, along with a Champion Kart (if not already unlocked) for those who prevail across all of Oxide’s Time Trials. Players who have already beaten these times will have this content unlocked automatically. 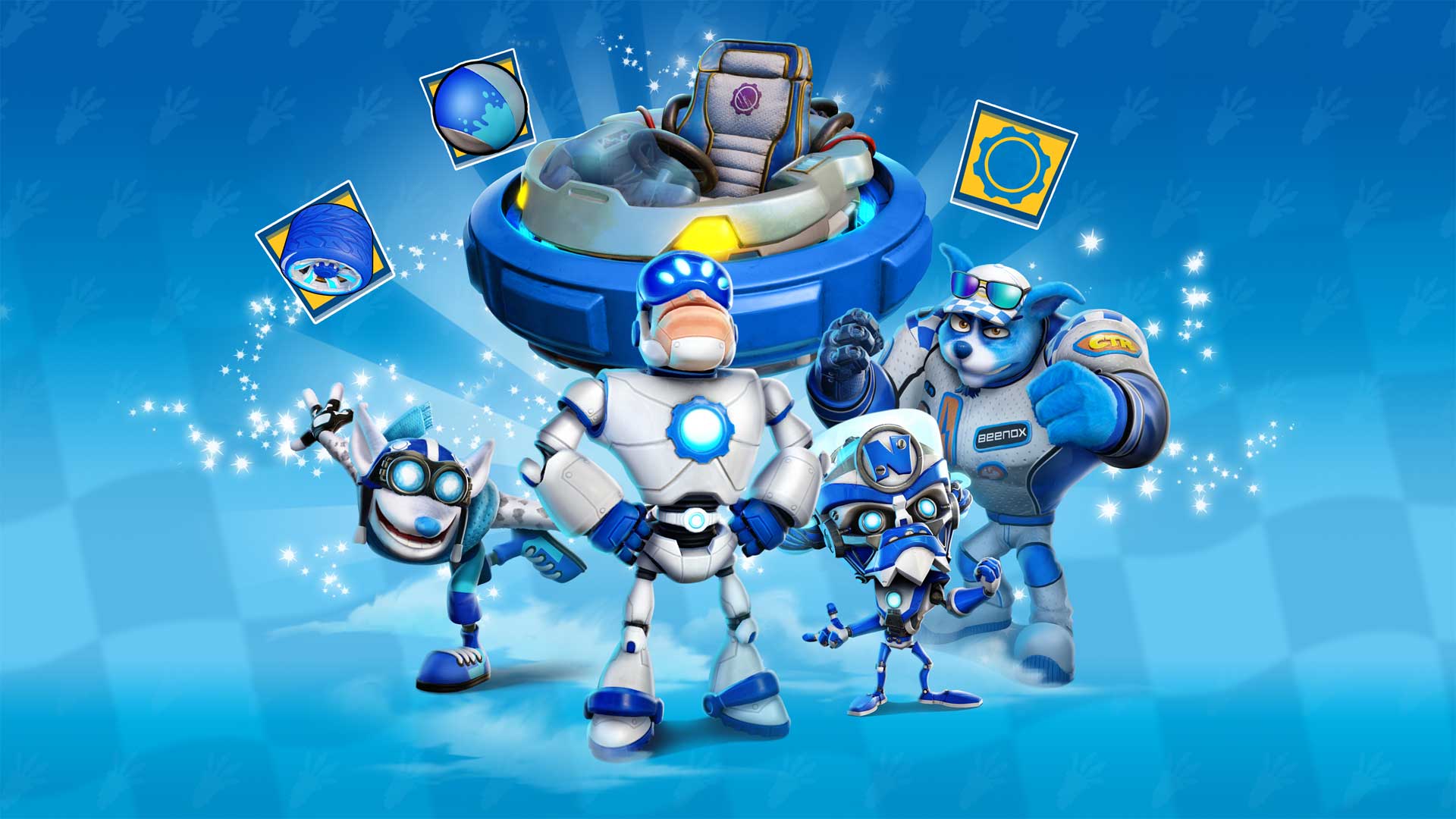 Perusing the Pit Stop, players will find three new characters, two new karts, a selection of new Legendary Skins, kart customisation items and more. Due to popular demand, Beenox is rewarding players with a new version of Rilla Roo, dubbed “Fixed Rilla Roo”, who will be in the Pit Stop rotation for players who haven’t unlocked him yet. Players who have unlocked the old version of Rilla Roo will automatically get “Fixed Rilla Roo” while being able to keep the old one. Finally, items from each of the eight CTR Nitro-Fueled Grand Prix seasons will also reappear and rotate through the Pit Stop.

Recognised as the Best Sports / Racing Game at The Game Awards 2019 and Best Racing Game of 2019 by IGN, Crash Team Racing Nitro-Fueled will also introduce a new audio experience, where players can listen to each track’s soundtrack through the Options menu.

The beloved Grand Prix-style challenges will be replaced with Wumpa Challenges, via rotating daily, weekly and monthly challenges that reward Wumpa Coins that players can use in the in-game Pit Stop. The ‘Ghost Hunt’ challenge type will return to Nina’s Nightmare track, the ‘Golden Wumpa’ challenge will remain, and a host of other fur-tastic updates rolled out today 27th of March 2020.