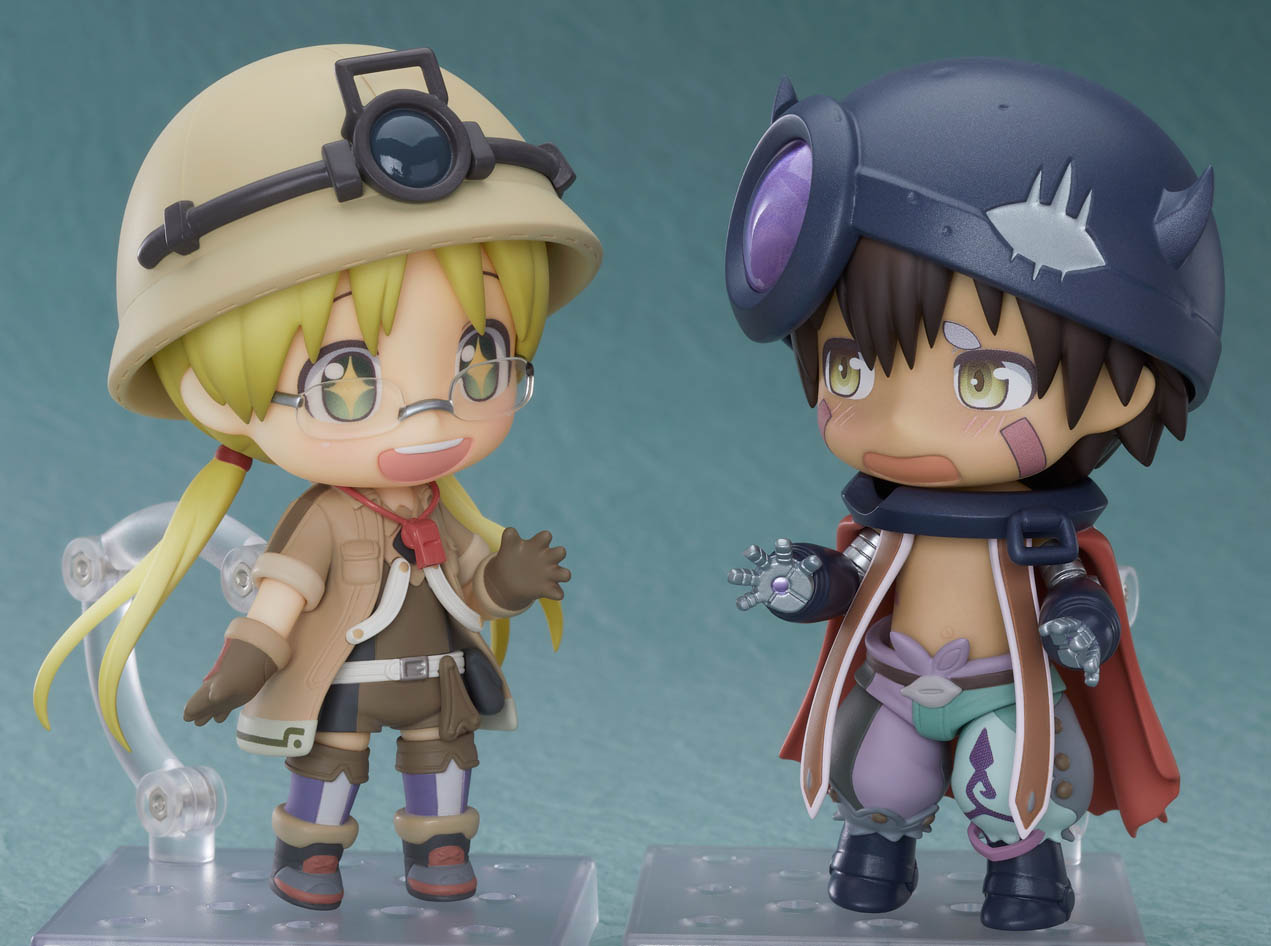 ‘There must be an answer in the Abyss!’

From the popular anime series “Made in Abyss” comes not one but two collectors figures; Nendoroid of Riko and Nendoroid of the humanlike robot Reg.

Riko comes with three face attachments which include her standard expression, a starry-eyed Riko and one displaying her gentle smile. Her red whistle and helmet is included and detachable from the main figure. 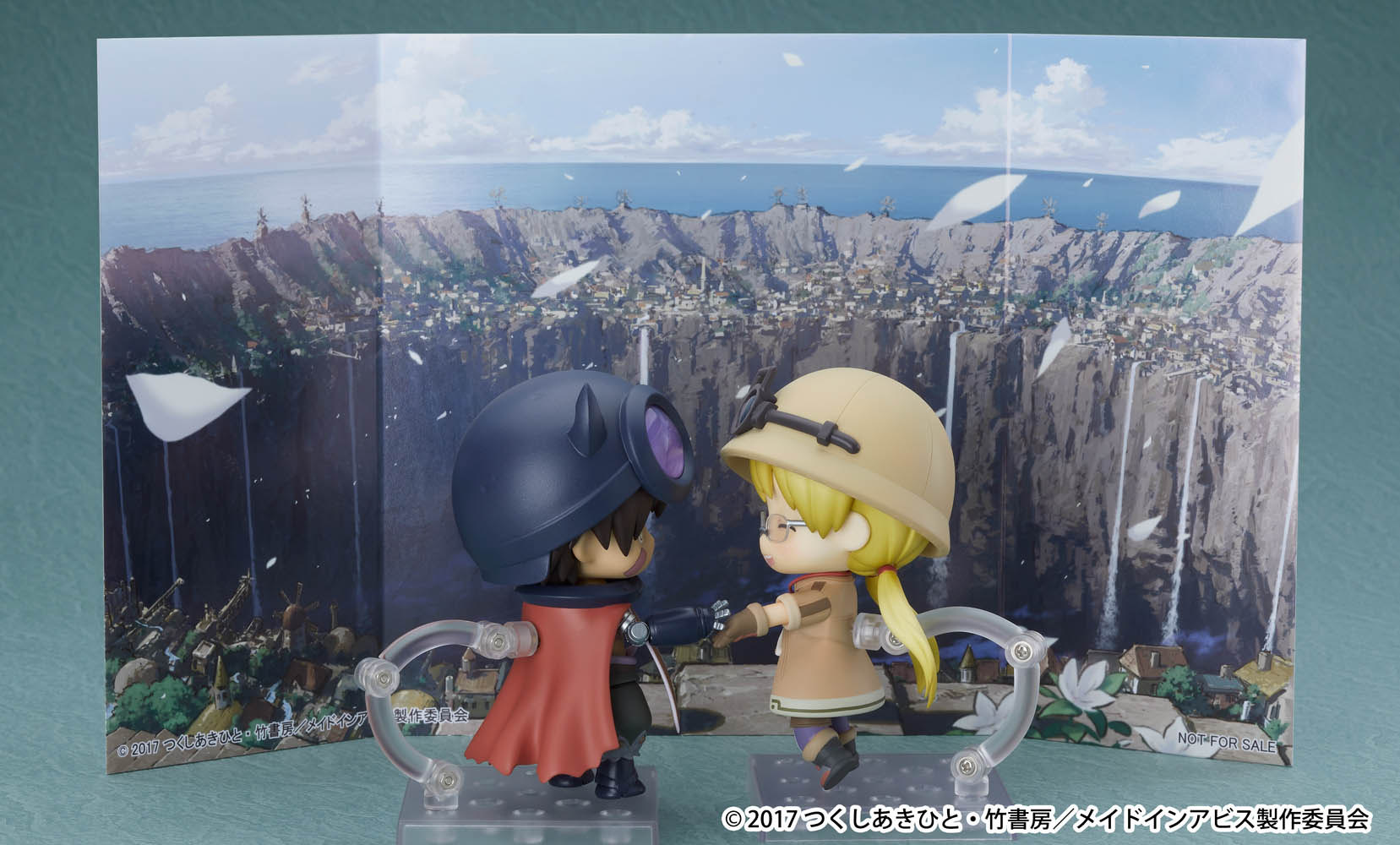 Reg is very similar with his detachable / swappable faces. From cute to cool, awake, battle ready and oh my gosh embarrassed expressions, perfectly recreated in this figure from Good Smile.

Reg comes with removable goodness aswell. His helmet and mantle can be removed and also included is an extended arm and incinerator effect sheet.

Both Riko and Reg collectibles are available fro pre-order from Good Smile Company from this coming February and release August 2019.