McFarlane Toys has been named a finalist for the prestigious 2020 Toy of the Year (TOTY) Award, the industry’s highest achievement and one of its most revered accolades.

Selected as a finalist in the Action Figure of the Year category, McFarlane Toys’ My Hero Academia Katsuki Bakugo is one of a collection of licensed figures produced in partnership with Sony Pictures Television subsidiary Funimation and based on the global hit anime series “My Hero Academia” that chronicles a group of high school students training to be future superheroes. Katsuki Bakugo, not only the fan-favorite, arrogant, explosive character in the “My Hero Academia,” is also now a detailed, fully articulated figure.  With McFarlane Toys’ signature detail, revitalized articulation, and iconic character accuracy, it is no wonder the My Hero Academia Katsuki Bakugo figure is in the running for number one. 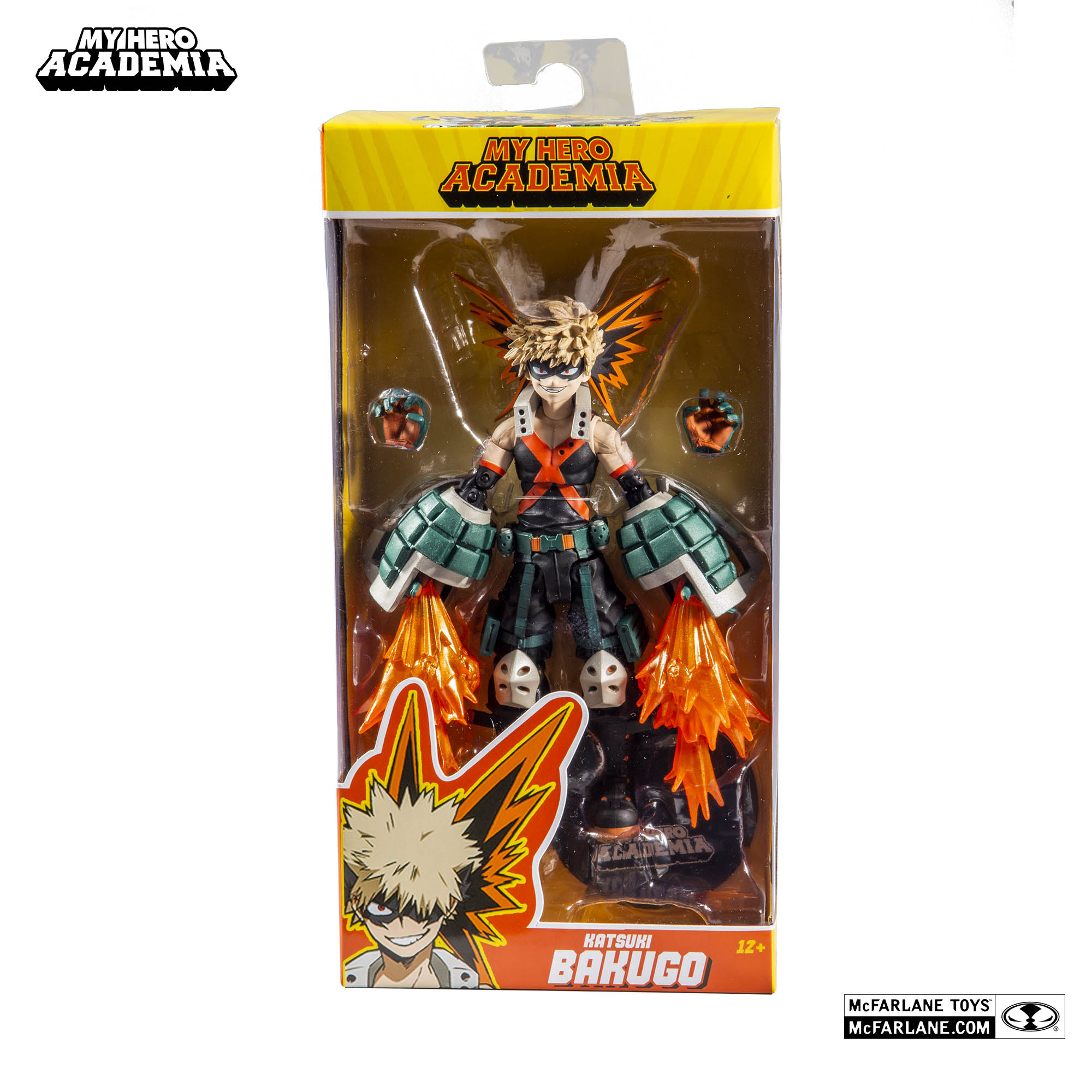 “It’s an honor for McFarlane Toys to be selected by The Toy Association as a finalist,” said Todd McFarlane, CEO and Creative Force for McFarlane Toys.  “In keeping with McFarlane Toys’ high creative standards, we created the My Hero Academia Katsuki Bakugo figure to capture all the spectacular details of the beloved anime series character and bring him to life with hyper-articulation.  And it’s so cool that the fans can cast their votes to decide the People’s Choice Award winner!”

Now it’s YOUR chance to vote for McFarlane Toys’ My Hero Academia Katsuki Bakugo figure for Action Figure of the Year, along with the consumer-chosen People’s Choice Award. Each voter will be entered for a chance to win the TOTY Action Figure of The Year toy prize package. Between now and January 5, 2020,  McFarlane Toys and “My Hero Academia” fans can vote at  www.ToyAwards.org

Established by The Toy Association, the TOTY Awards are known as the “Oscars” of the toy industry. The program is also a vital fundraiser for The Toy Foundation, which annually delivers toys to millions of children in need. 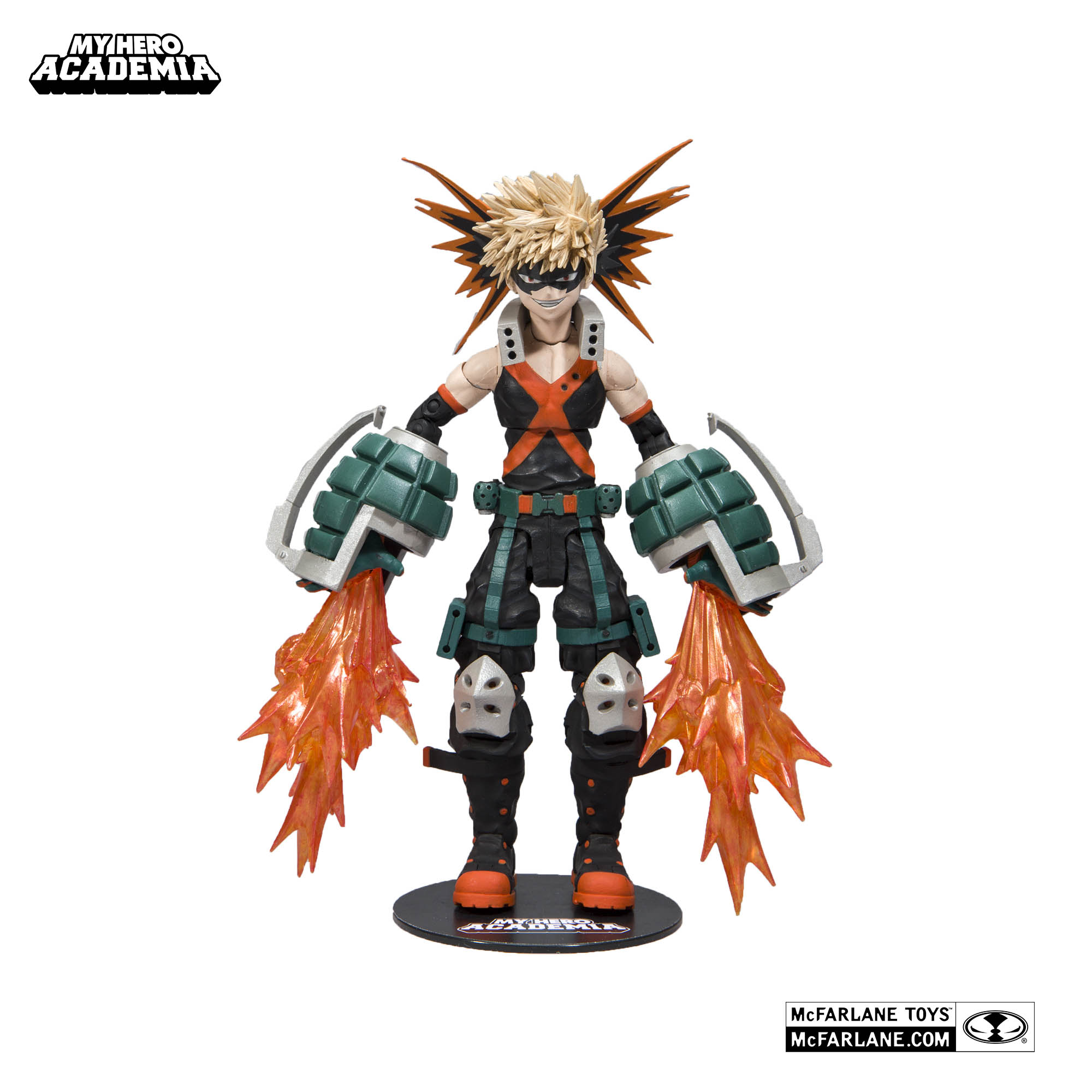 Winners in each category, as well as the coveted overall Toy of the Year winner and the People’s Choice winner (based solely on consumer votes), will be announced at the TOTY Awards gala on Friday, February 21, 2020, at the Ziegfeld Ballroom in New York City. The celebration will kick off Toy Fair New York and include the induction of three trailblazers into the esteemed Toy Industry Hall of Fame.

McFarlane Toys “My Hero Academia” figure collection is available nationwide at mass and specialty retailers.  For where to buy information visit McFarlane.com

Catch the new season of “My Hero Academia” streaming now on Funimation and Hulu.