Gaming on your Rig or high performance laptop doesn’t just need the prowess of a grunty graphics card and top of the line processor, your device’s read and write capabilities come in to play, as does the all important digital storage.

Games from Steam, Epic and more can be have a massive sized footprint, some getting way up there to 50+ GBs.

If you’re like me, you’ll likely have a lengthy games list in your PC library – but have to uninstall one or maybe two in order to install a new one. A vicious cycle of needing to go through the time and patience of picking and choosing.

Kingston’s FURY Renegade 2TB PCIe Gen 4 NVMe M.2 SSD provides amply storage for you to install the best of your collection (or entire collection, depending) whilst also giving you the need for speed you’ll need to be at the top of your game.

STG received one of their FURY Renegade 2TB PCIe Gen 4 NVMe M.2 SSD’s and I installed in a capable motherboard as a secondary drive.

(Note: Make sure your motherboard or gaming laptop is compatible first and if your device is still under warranty we advise that you get a certified professional to install any new hardware).

With a listed 7,300mbps read and 7,000mbps write I wanted to test out how the Fury Renegade could cope with simple read/write with larger folders.

A 600GB folder with 4K video from an already internal SSD transferred to the FURY Renegade saw speeds of up to 481mbps. 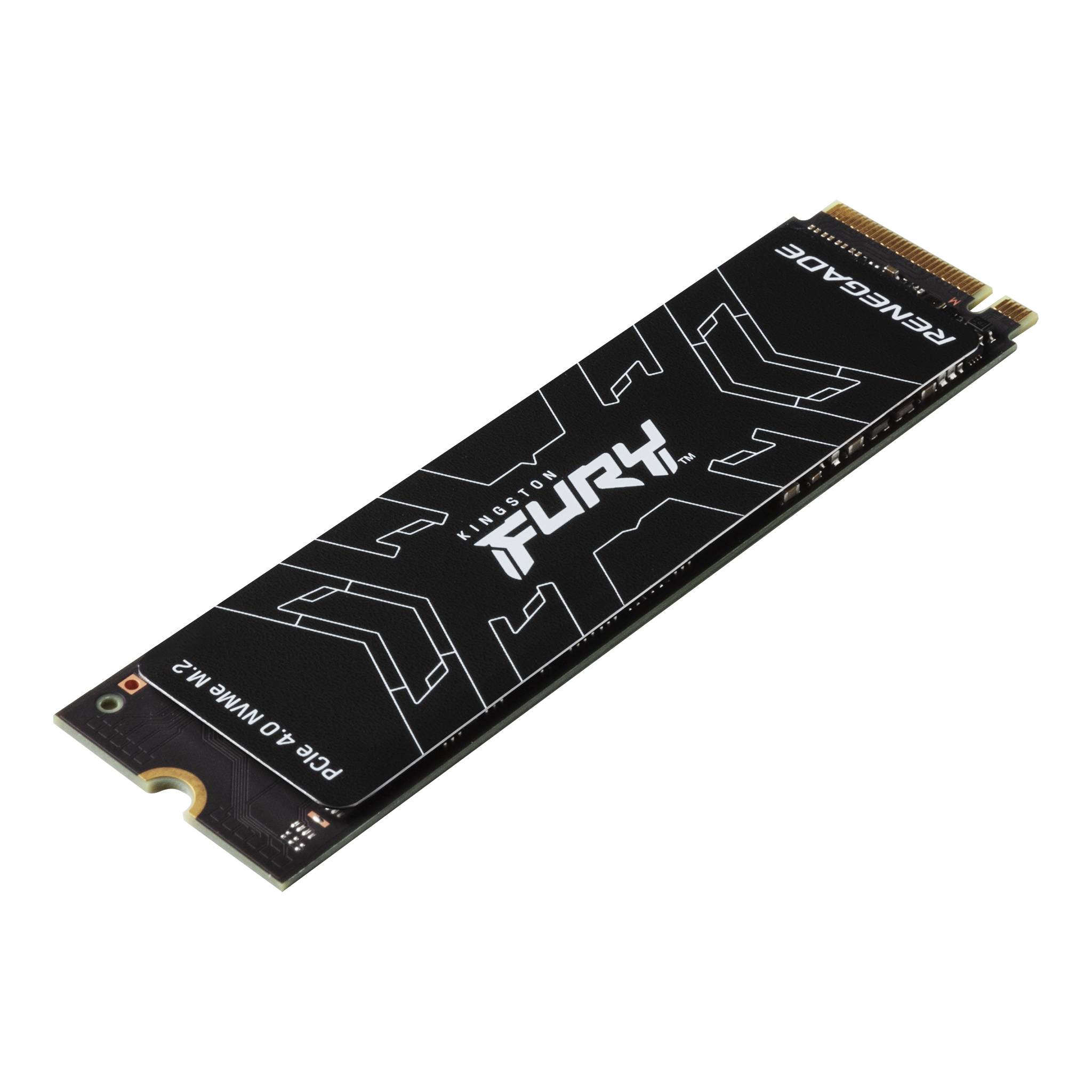 Given that the bottle neck was likely from the internal SSD, this was a surprise as the FURY Renegade syphoned the data.

Then using Adobe Premier to write (output) a test 4K video of 22 minutes, it took no time at all. Export finishing in less than 2 minutes.

This proves to me that the FURY Renegade 2TB PCIe Gen 4 NVMe M.2 SSD is just as excellent for serious content creators as it is for gaming.

Now back to games.

Lag, jitters and stutters during gameplay or high action moments can be caused by a few things. Graphics card (GC), RAM (memory) and processor capabilities. Your storage drive can also be a culprit.

Borderlands 3 suffered none of the above and upon initial game load, there was hardly any load to speak of – infact reinstalling the game from Steam was alot faster than I was used to (approx. around 3 minutes), my local telco’s bandwidth being the foot dragger.

Forza Horizon 5 from Microsoft Store saw the same bandwidth slowdown, but the FURY Renegade 2TB PCIe Gen 4 NVMe M.2 SSD was installing as fast as it could get get the data from the cloud.

This one saw a few graphical stutters – this ended up being due to the GC. Once I’d toned down the graphics settings a bit all was sweet.

Call of Duty Vanguard was flawless. 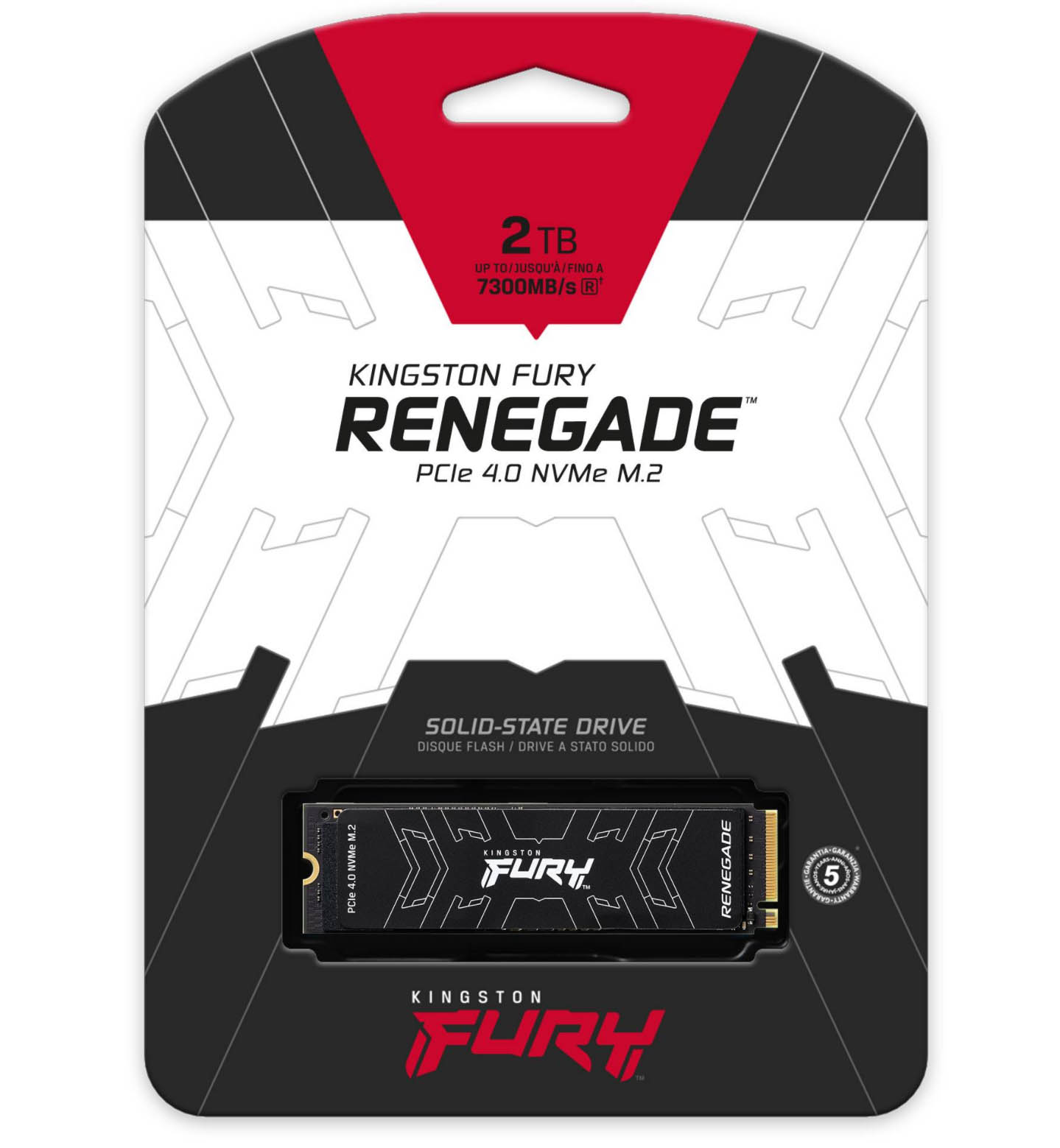 Kingston’s FURY Renegade 2TB PCIe Gen 4 NVMe M.2 SSD is absolutely more than capable of handling anything you run on it – likely, as in my case, other hardware may struggle to keep up.

This is the SSD you need to look at for a serious upgrade – but when compared with other PCIe NVMe SSD’s out there, the FURY Renegade is on the pricier side. It’s expensive.

Still even though you’re paying a premium for the FURY Renegade 2TB PCIe Gen 4 NVMe M.2 SSD you are getting a piece of premium hardware.

So if you’re building a Rig or looking to upgrade the internal storage of your gaming laptop, and price is not a factor, this is a strong contender to future proof and kit out your weapon of choice. 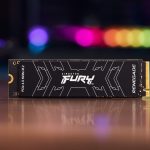