Get the best with Google Nest Wifi 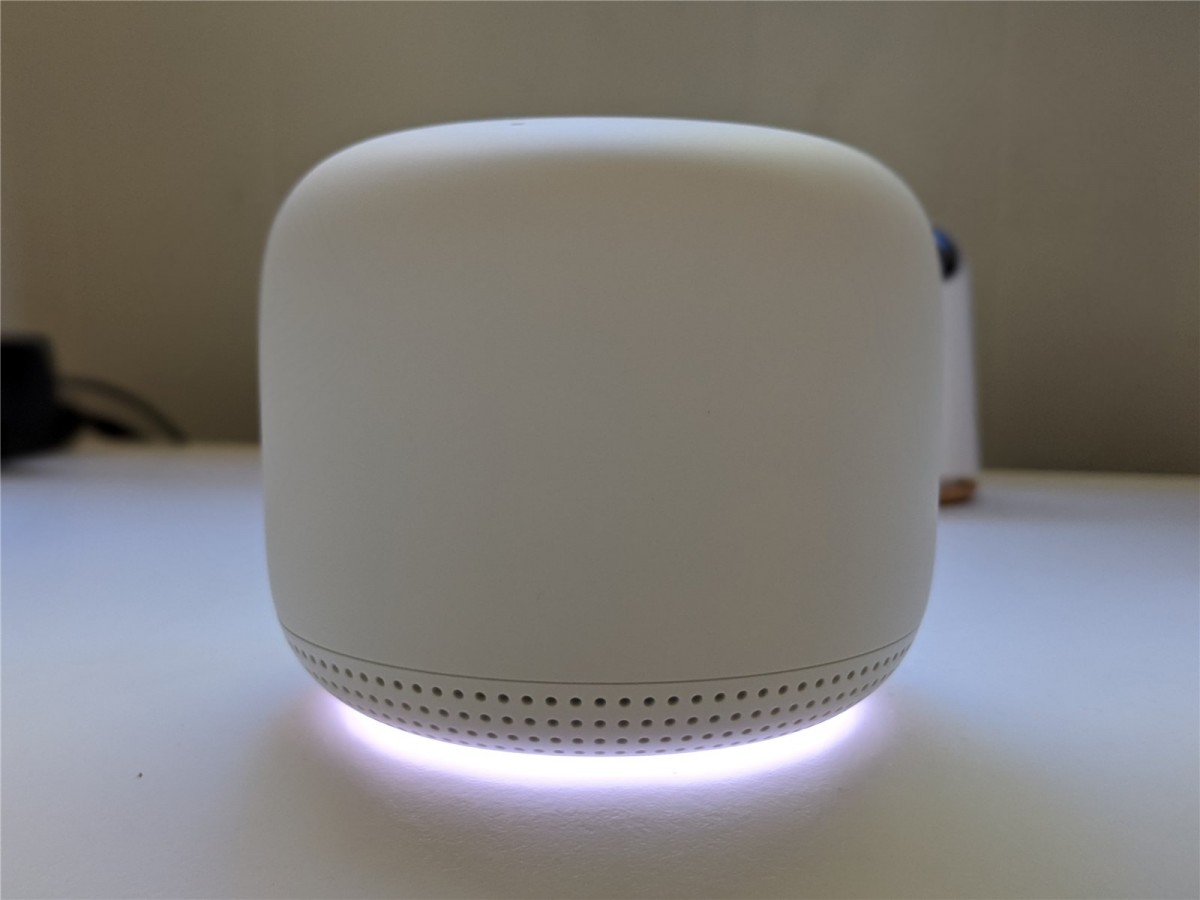 Hamilton notes that with COVID-19, more people than ever are working from home, which means domestic internet connections are depended upon for work. A poor Wi-Fi signal shouldn’t be among the challenges of working from home – but for many, the one quiet place in the house might also be the same location which lacks a decent signal.

“While thousands of Orcon customers using the original Google Wifi mesh router have seen a massive improvement in their Wi-Fi, the latest Nest Wifi is an upgrade that’s better in every way. We are thrilled to be able to partner with Google to provide our customers with this great new technology.”

“Most Kiwi houses weren’t built with the internet in mind, much less wireless connectivity,” he says. “As a result, getting ‘house-wide’ signal has been a challenge, with many customers feeling like their Fibre internet isn’t as fast as it is supposed to be when it isn’t the fibre at fault, but the capability of their Wi-Fi.” Hamilton says.

Nest Wifi is designed to eliminate the problem. Customers start with a single Nest Wifi Router, which will cover the vast majority of Kiwi homes (up to 200 sqm), but customers can then add up to five satellite units to ensure a strong signal no matter how big or rambling the home.

Setup is simple, taking little more than plugging it in, then downloading and opening the Google Home app which guides users through the process in minutes. Once set up, the network is managed from the Home app alongside other supported smart devices.

The app makes it easy to share a Wi-Fi password with guests, prioritise devices (like when on a video call), test network speed, manage kids’ devices, set up a guest network or change passwords. 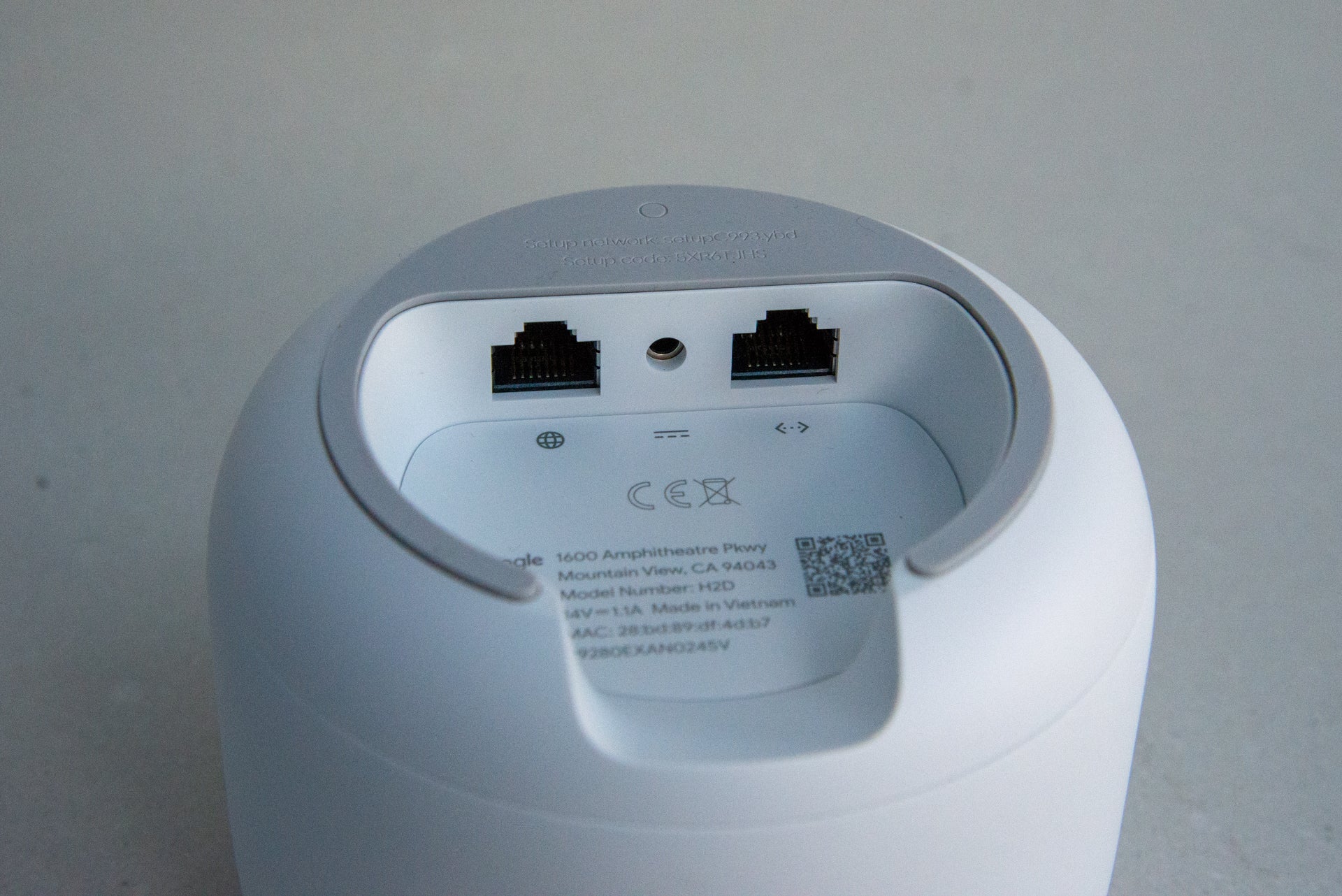 The satellite units incorporate Wi-Fi MESH technology, so as devices move around, they connect to the closest Wi-Fi access point. Multiple satellite units improve overall Wi-Fi performance by increasing speed to each device, while lowering contention (fewer devices on each unit and a shorter distance to each access point).

Google Nest Wifi eliminates another growing problem for domestic internet users. With increasing ‘Internet of Things’ devices connected to the Wi-Fi, contention can degrade the quality of the signal and throughput. “Most homes have ten or more concurrent devices on the Wi-Fi. That’s no problem for Google’s Nest Wifi Router, which is capable of handling up to 100 connected devices while streaming multiple 4k videos at the same time,” Hamilton points out.

“Orcon customers are always looking for the best, the fastest, and the highest performing technology. Google’s Nest Wifi ticks all the boxes. Customer Satisfaction scores of Orcon customers using Google Wifi are markedly higher than those without a mesh solution.  With the latest and greatest Google Mesh solution in Nest Wifi, we expect even higher satisfaction scores,” Hamilton concludes.

From late October, Orcon will provide new naked fiber customers with a Google Nest Wifi router at no additional cost.