CELEBRITY DESIGNS AIM TO GET MODEMS OUT OF THE CLOSET 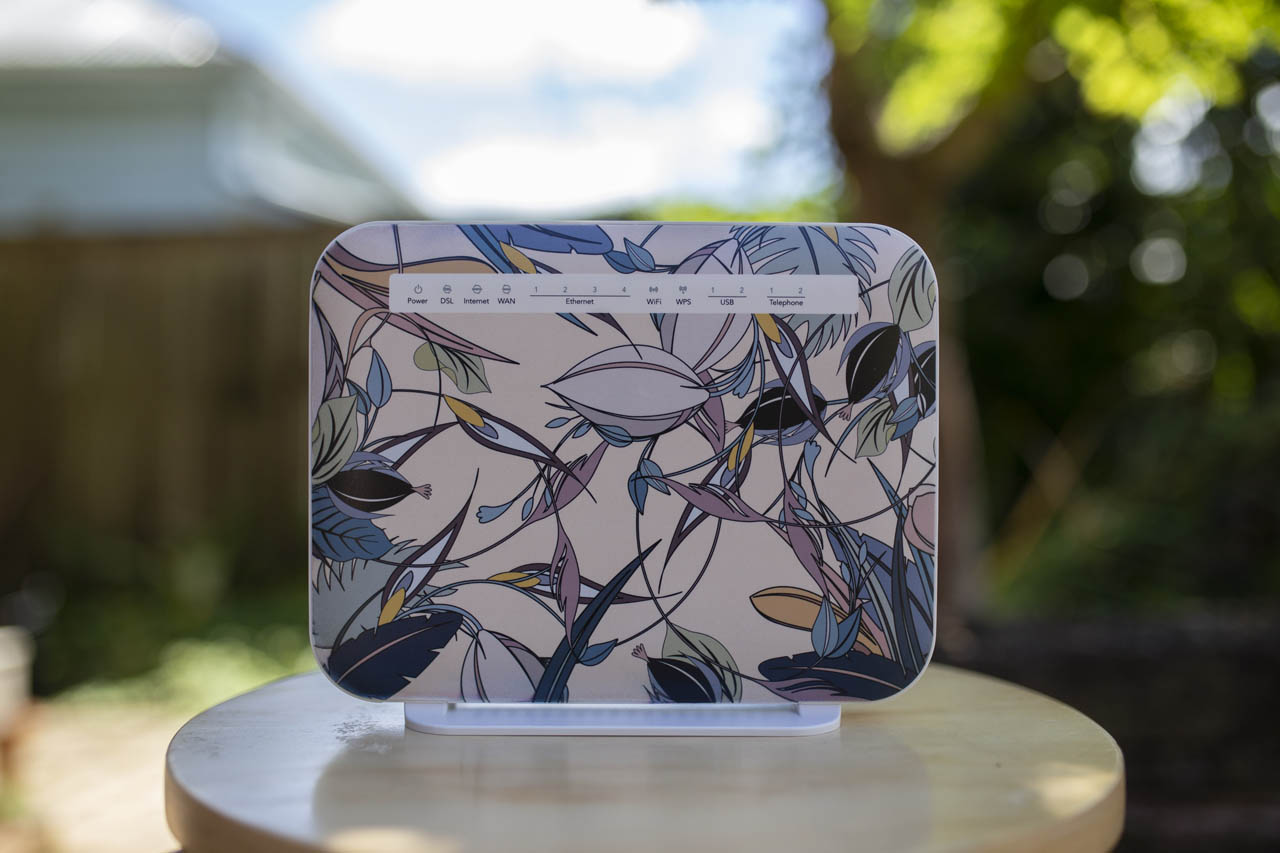 It’s no secret that the staple modem now seen in 79 per cent of Kiwi homes is widely regarded as an eyesore, banished to closets and cupboards.

With the tech’s covert placement in the home simultaneously stuffing up Wi-Fi connection and causing weak signal, broadband provider Slingshot has teamed up with four well-known Kiwis in a bid to make modems awesome.

The result is four unique modem artworks designed by Kiwi celebs – with a touch of help from pro artists – that make getting your tech out in the open that much more appealing.

Radio broadcaster Megan Annear, media personality Jason Gunn, comedian Mel Bracewell and Mayor of Invercargill Sir Tim Shadbolt have each reimagined the once meek modem into modern works of art while offering consumers an easy way to give back to lesser known charities in the community.

With 500 limited edition units of each design available when customers sign up for an internet plan, Slingshot has pledged to donate a minimum of $5,000 to each of the celebrity’s chosen charities.

Sir Tim Shadbolt has chosen Koha Kai which he says is primarily focused on giving meaningful work to people with disabilities as well as producing food for young children in lower decile areas.

“These are two vital elements of a happy community,” says Sir Tim. 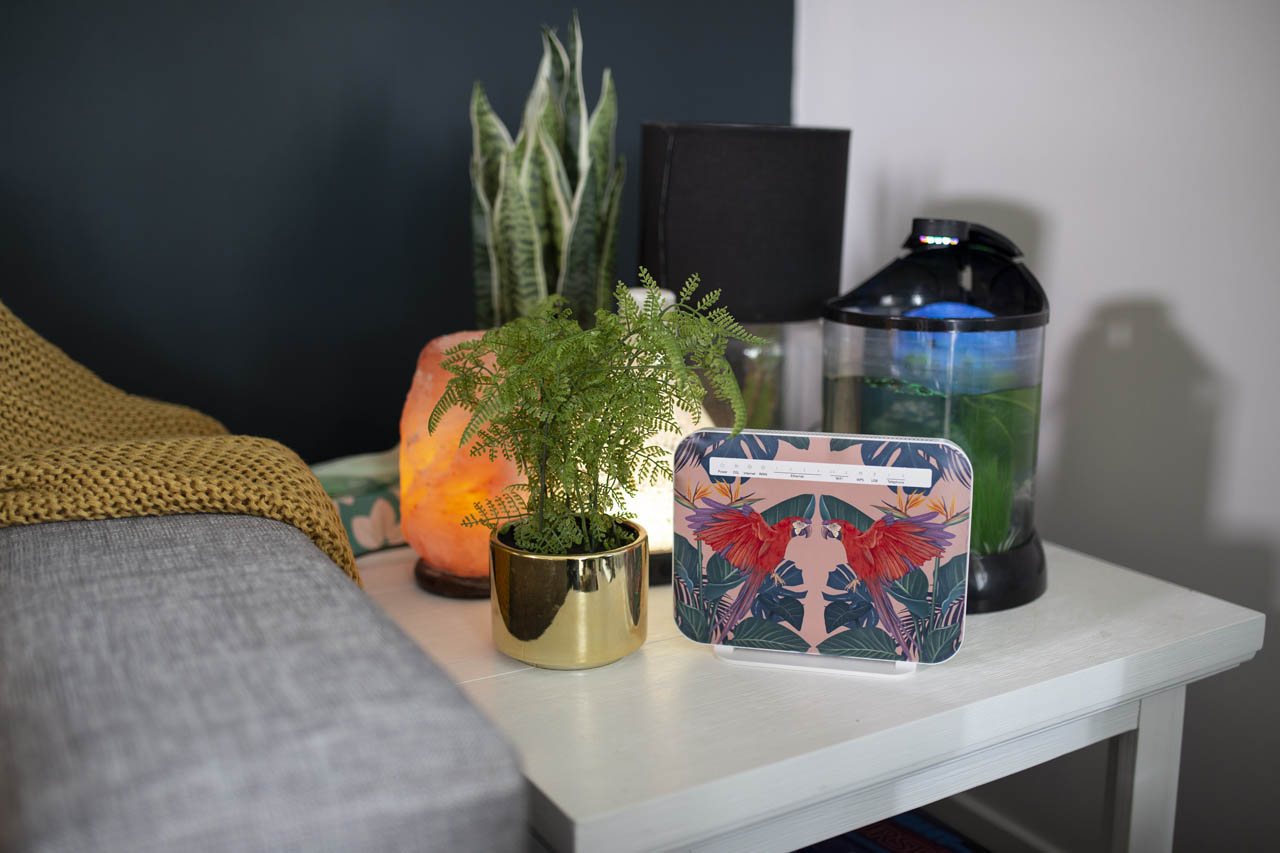 The most eccentric of the four designs, Sir Tim’s modem gives the opportunity to have his face on display at all times. Icons associated with the South Island surround the vibrant and dominating portrait of the newly anointed Sir – livery collar and all – in a quirky pop art style.

Well-known animal lover Megan Annear chose HURRAH, a dog rescue facility where she adopted her own pup Nala. Her vibrant design is botanical inspired with greens and pinks to bring a slice of the outdoors inside.

Expectations are that the artistic revamp will encourage customers to have their modems on display explains general manager of Slingshot Taryn Hamilton.

“Most modems are banished to a dark corner, closet, stairwell or under a side table, because let’s face it, they’re traditionally not the most good-looking of tech.

“The reality is they need to be front and centre to throw out the best signal, so doubling down with a device that sports art designed by some of our Kiwi greats plus gives back will hopefully see it rubbing shoulders alongside rugby memorabilia, children’s artwork and family heirlooms in the trophy room,” he says.

Jason Gunn chose children’s crisis charity Cholmondeley Children’s Centre. His modem was designed with one intention in mind, for “I want people to see it and smile and remember how important it is for us to stay connected with friends and family.” This is reflected in the colourful, cartoon-esque composition with statement message – ‘stay connected’.

Lastly Billy T James Award winner Mel Bracewell will support The Aunties in their quest to meet the material needs of vulnerable women within the community. Mel, who describes her personal style as “a mix of classy and casual” has a nature themed design with subtle hues and sweeping lines.

The limited run is available from March 4th, 2019 by going HERE.