The New Era of Turtle Beach 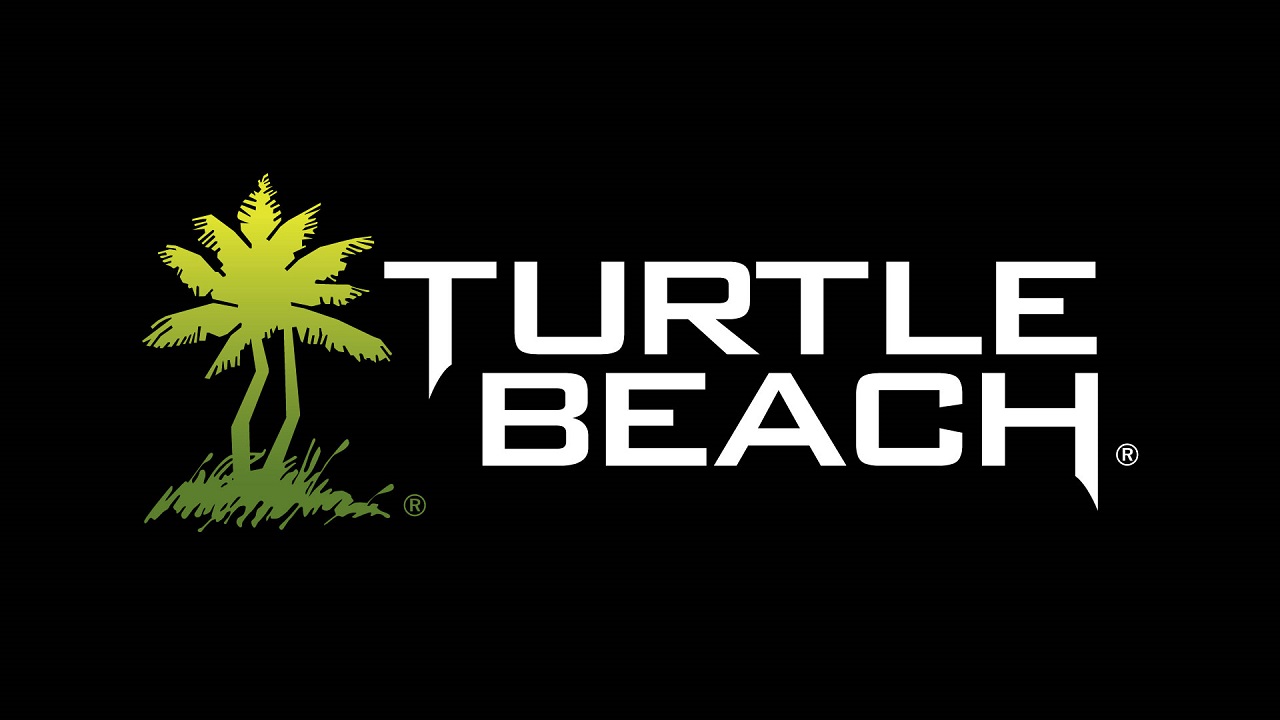 One of the leading gaming headset and audio accessory company Turtle Beach Corporation debuted the latest entries in its award-winning lineup of products as the company gets ready for this year’s Electronic Entertainment Expo (E3).

Headlining Turtle Beach’s E3 portfolio are the all-new STEALTH 700 and STEALTH 600 series wireless surround sound headsets for the Xbox One family of devices (Xbox One, Xbox One S, and Project Scorpio) and PlayStation 4, which offer an abundance of features, unmatched comfort and cutting-edge innovation, including being the first Xbox One gaming headsets planned to be available at retail that integrate Microsoft’s new Xbox Wireless technology to connect directly to the console.

Beyond groundbreaking wireless connectivity and immersive surround sound, the STEALTH 700 & STEALTH 600 series headsets also feature everything from Turtle Beach’s unique ProSpecs Glasses Friendly and comfort-driven design to its exclusive Superhuman Hearing sound setting that gives you a competitive advantage, and much more.

The STEALTH 700 headsets also offer Active Noise-Cancellation, Bluetooth connectivity and other features and are available for pre-order starting today at participating retailers, with a plan to launch at retail this September (2017). Both models, along with the rest of the company’s latest lineup, will be on display at E3 2017 in Turtle Beach’s booth. 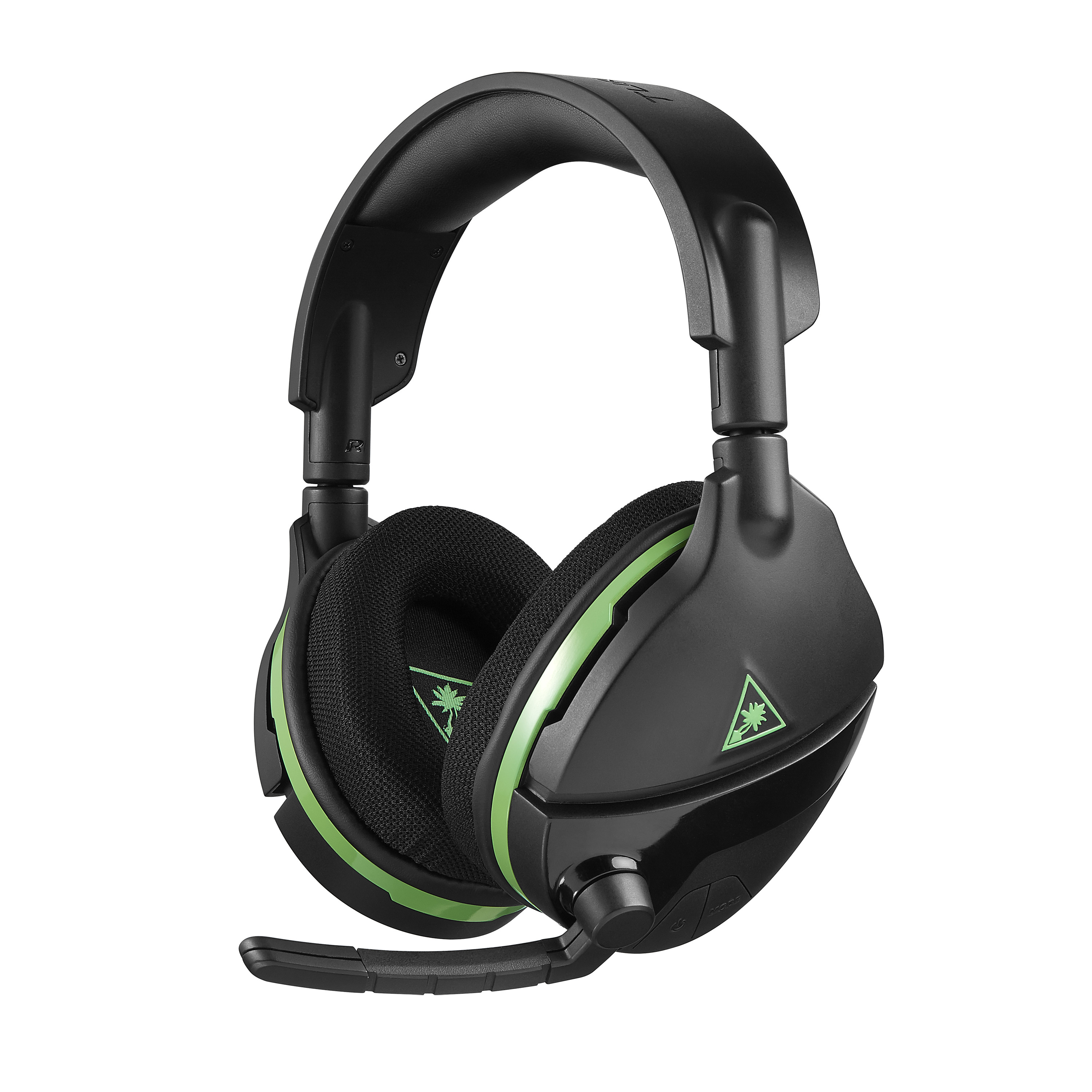 “Turtle Beach has routinely led the industry when it comes to being first to market with products packed with the latest and most innovative features, and that trend continues this year with our 2017 lineup and today’s revelation of the STEALTH 700 & 600 models,” said Juergen Stark, CEO, Turtle Beach Corporation. “Our fans count on us to be at the forefront of gaming audio, so delivering the first Xbox One gaming headsets that use the new Xbox Wireless technology to connect directly to the console has been a key goal for us this year, and through our great partnership with Microsoft, team Turtle Beach will deliver another significant industry first.”

In the weeks leading up to E3, Turtle Beach has revealed a variety of new products, with the STEALTH 700 & 600 series headsets rounding-out the company’s strong and diverse 2017 portfolio of gaming headsets.

The STEALTH 700 & 600 for Xbox One will be the first gaming headsets planned to be available at retail using Microsoft’s new Xbox Wireless technology to connect directly to the console just like a wireless Xbox One controller does, and will also take advantage of Microsoft’s new Windows Sonic for Headphones to deliver immersive surround sound for a more in-depth gaming experience. 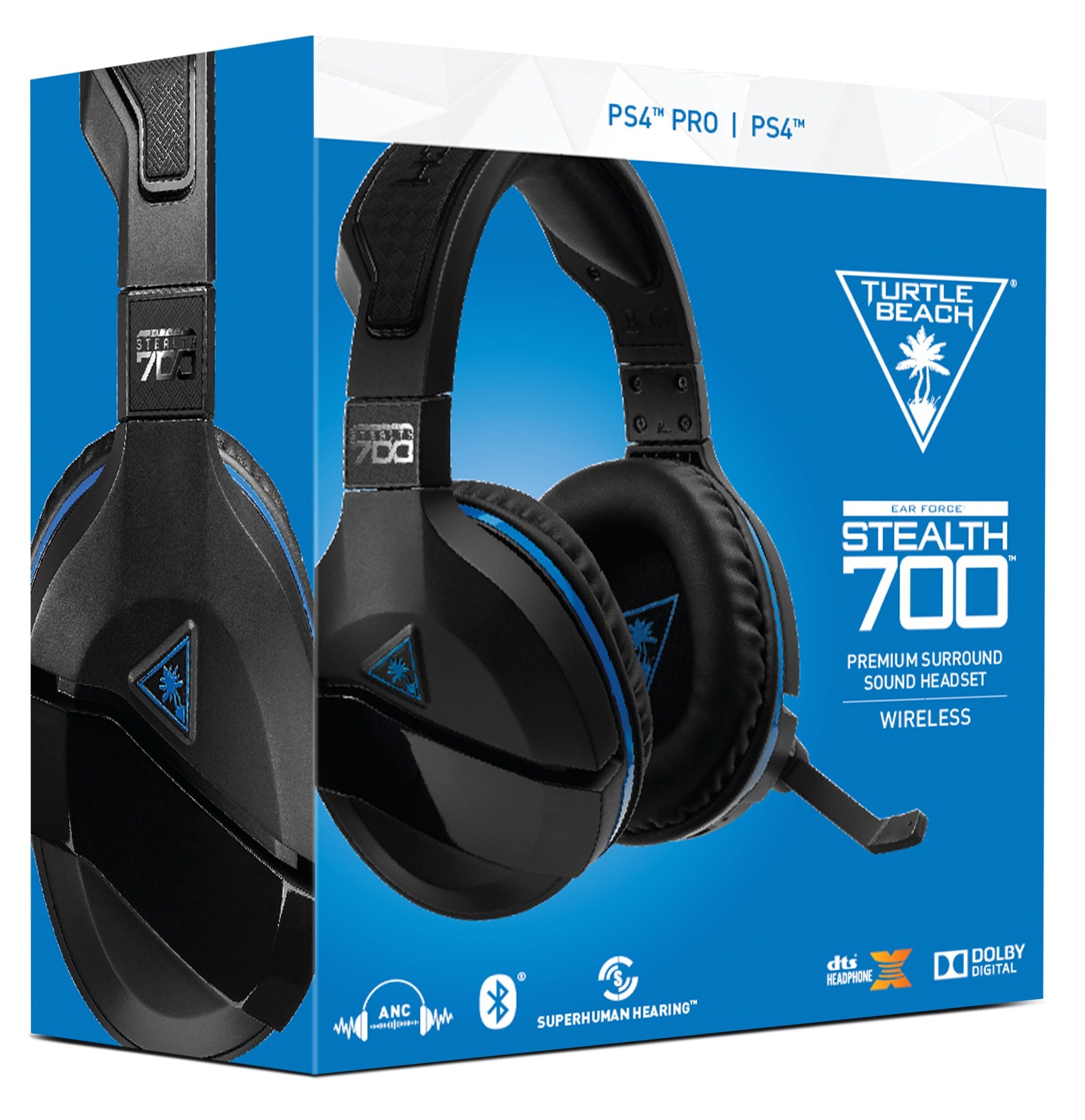 Both the STEALTH 700 & 600 series gaming headsets feature an all-new sleek and modern style, with large powerful 50mm over-ear speakers for amazing game audio, and a new flip-up version of Turtle Beach’s renowned high-sensitivity mic that ensures your every command is heard loud and clear. Comfort-wise, the STEALTH 700 & 600 don the latest iteration of Turtle Beach’s unique ProSpecs glasses friendly design which alleviates pressure from the headset on players’ glasses, and the STEALTH 700’s ear-cushions and headband come wrapped in synthetic leather to provide additional noise-isolation and deeper bass response. The STEALTH 600’s ear-cushions and headband are wrapped in a breathable mesh fabric for breathability and extended comfort.

The STEALTH 700 & 600 wireless surround sound gaming headsets for Xbox One consoles and PS4 also offer Turtle Beach’s exclusive Superhuman Hearing sound setting to give you a competitive advantage, by allowing you to hear soft sounds like enemy footsteps sneaking-up from behind and weapon reloads just before an ambush, as well as independent game and chat volume control, and a rechargeable battery that delivers up to 10-15 hours of gaming per use.

Additionally, the STEALTH 700 headsets for Xbox One consoles and PS4 also feature Active Noise-Cancellation to block out unwanted background noise and keep you fully immersed in your games, and Bluetooth connectivity to stream music and take calls while playing. Bluetooth also allows you to connect to the new Turtle Beach Audio Hub app where you’ll be able to adjust a variety of settings, including Dynamic Chat Boost which increases incoming chat volume during loud gameplay so you never miss a command, Mic Monitoring to avoid shouting at other players, Audio EQ Presets like Bass Boost, and more. 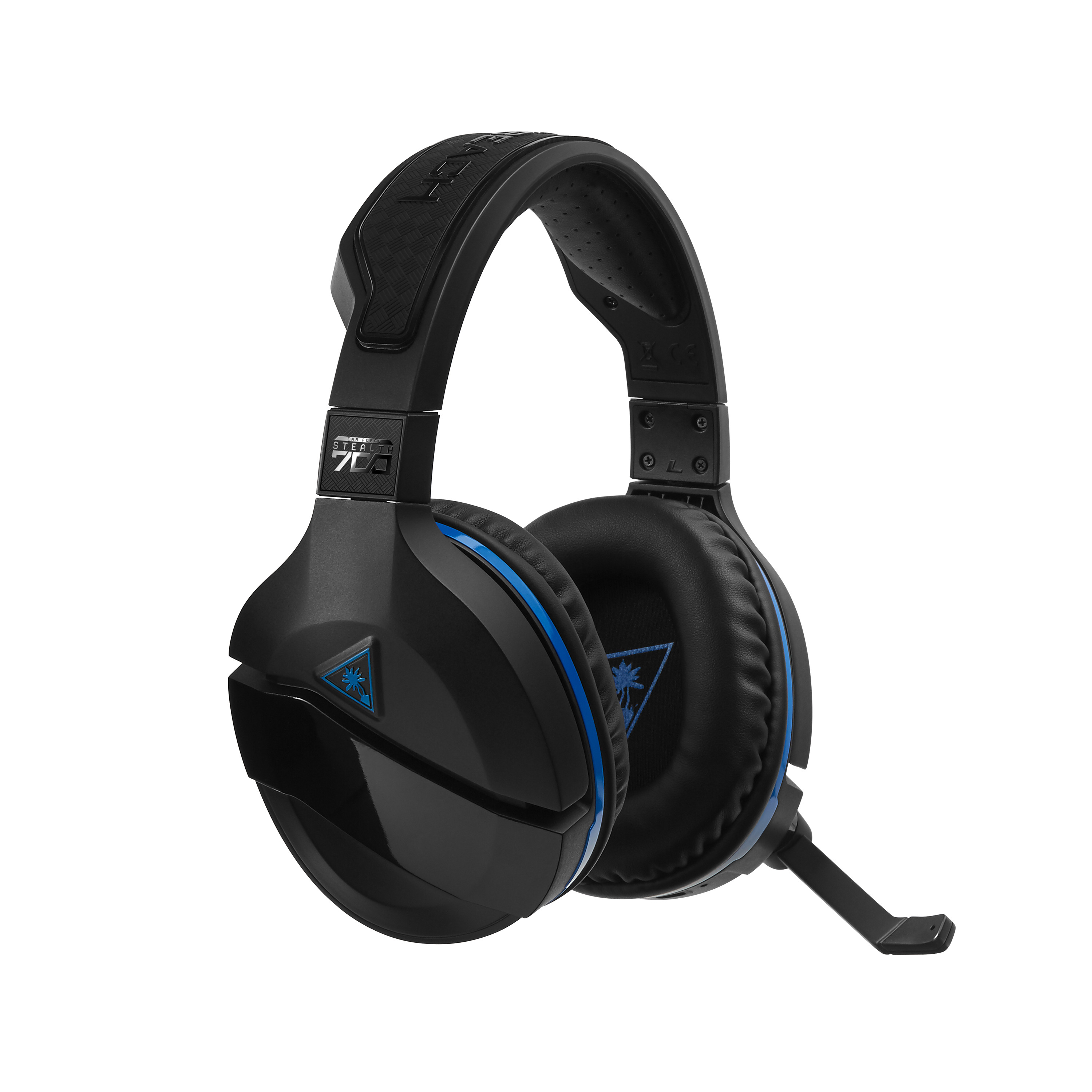 Additionally announced is the similar in style to Turtle Beach’s best-selling XO FOUR STEALTH, the new XO THREE officially licensed gaming headset for Xbox One consoles and RECON 150 for PS4 offer the same rugged yet comfortable design as their predecessor, with large 50mm speakers and Turtle Beach’s renowned high-sensitivity mic to deliver the unbeatable game and chat audio needed to secure victory on the multiplayer battlefield.

If it’s time to replace the chat headset that came with your console, then it’s time to get more for your money with the RECON CHAT headset for Xbox One consoles and PS4. The RECON CHAT is lightweight and reversible, and features Turtle Beach’s SpecsFit glasses friendly over-ear design with a unique open ear-cup that lets you hear game audio from the TV or home entertainment system in both ears (in stereo).

Additionally, Turtle Beach’s renowned high-sensitivity mic ensures your every command is heard loud and clear while the high-quality 40mm speaker delivers chat audio from other players. The RECON CHAT easily connects to Xbox One and PS4 controllers with a 3.5mm jack, and in-line controls conveniently place Mic Mute and Chat Volume right at your fingertips. If you are attending E3 2017 be sure to check out Turtle Beach and try out the headsets for yourself.