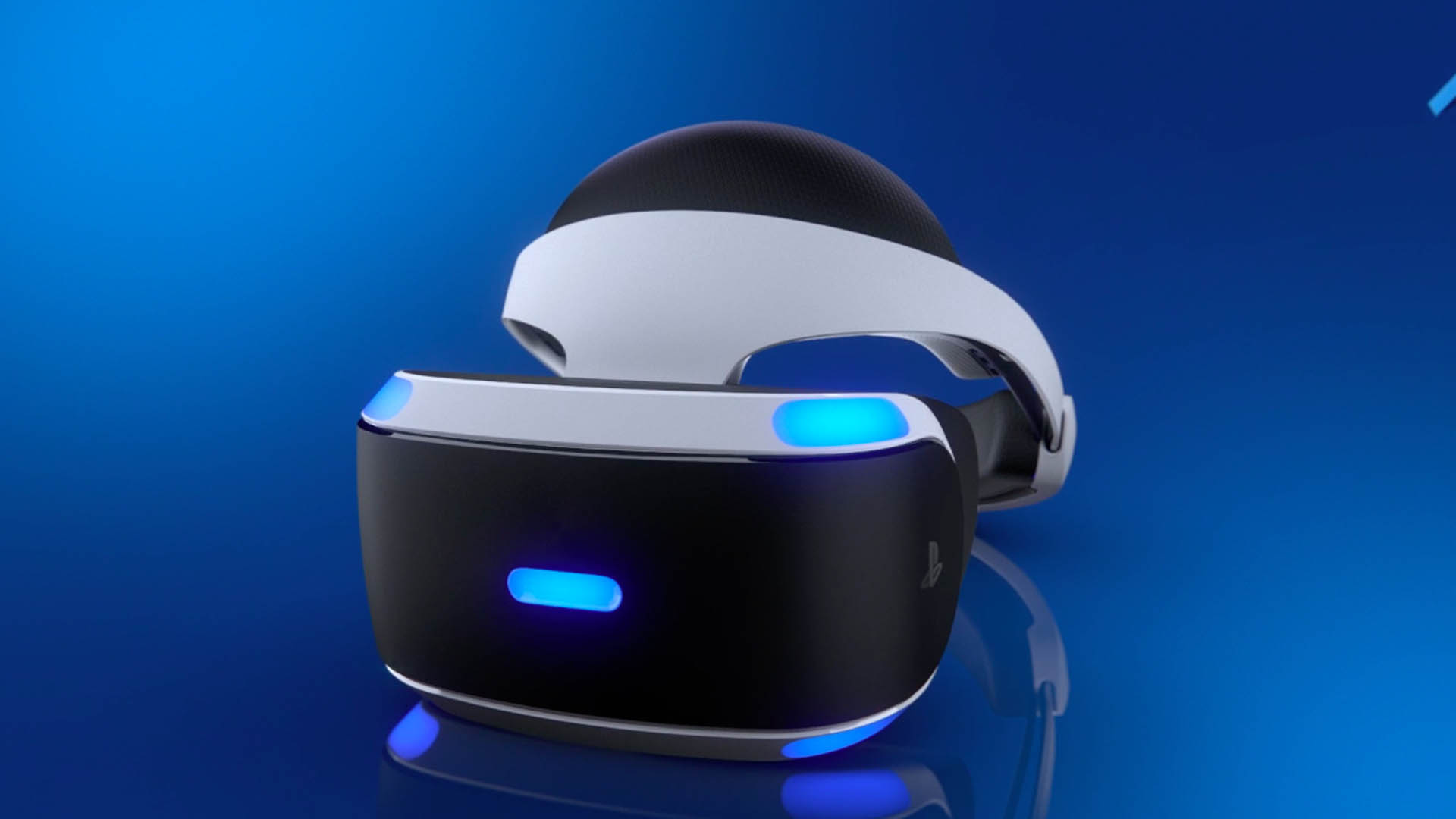 Sony Computer Entertainment Inc. (SCE) has recently announced PlayStation VR (PS VR) as the official product name for the virtual reality (VR) system that takes PlayStation 4 (PS4) to the next level of immersion and enables players to feel a sense of presence.

PS VR has generated huge excitement from many developers as well as consumers since its first unveil in March 2014. PS VR is a unique VR system that combines with PS4 and PlayStation Camera to enable players to enjoy a variety of content. 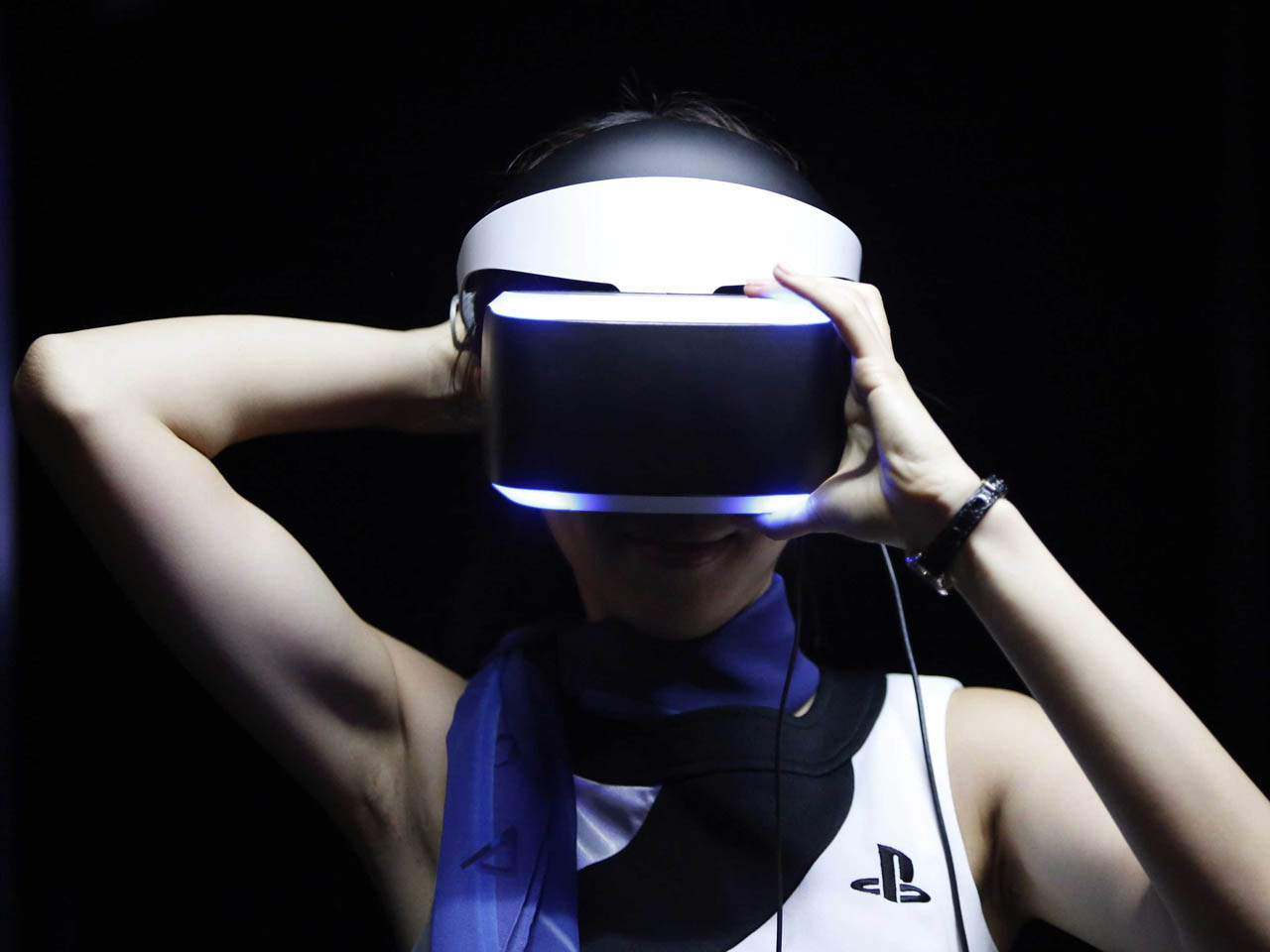 “The name ‘PlayStation VR’ not only directly expresses an entirely new experience from PlayStation that allows players to feel as if they are physically inside the virtual world of a game, but it also reflects our hopes that we want our users to feel a sense of familiarity as they enjoy this amazing experience,” said Masayasu Ito, EVP, Division president of PS Product Business and VP, Software Design Division. “We will continue to refine the hardware from various aspects, while working alongside 3rd party developers and publishers and SCE Worldwide Studios, in order to bring content that deliver exciting experiences only made possible with VR.” 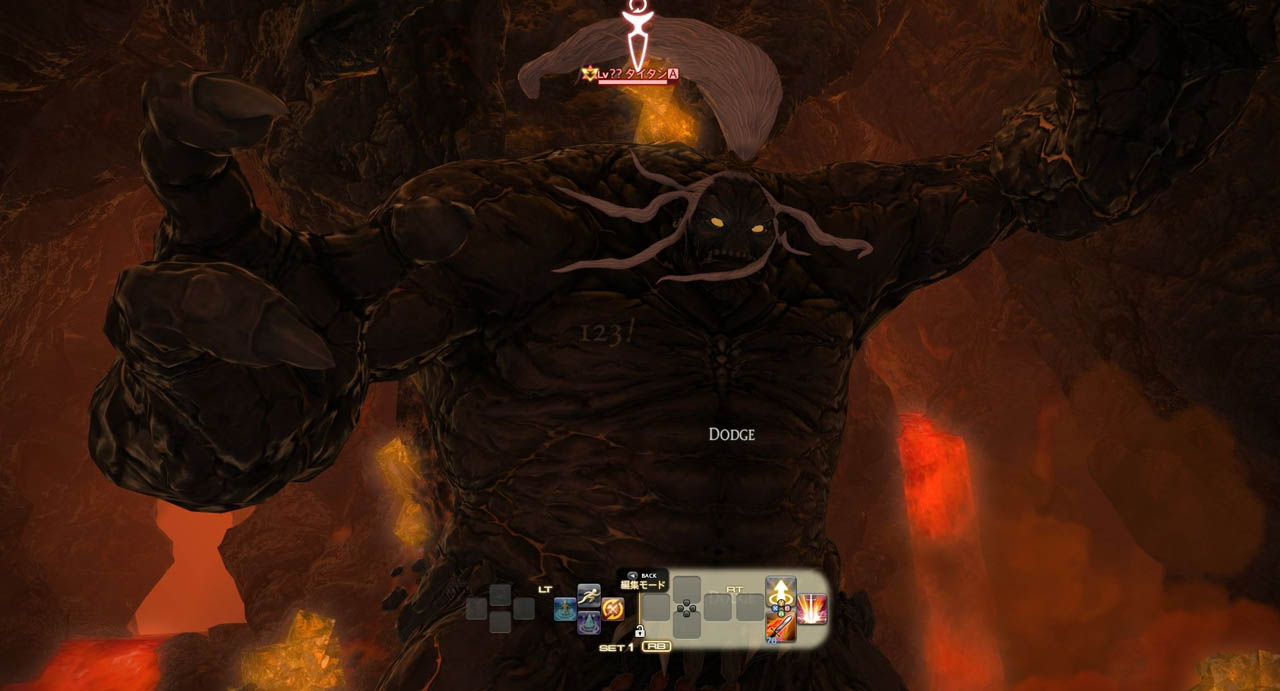 When the player places the VR headset on their head, an impressive virtual world will appear right before the player’s eyes, and as the player’s head rotates, the image of the world will also rotate naturally and intuitively in real-time. By utilising 3D audio technology uniquely developed by SCE, sounds that players hear will also change in real-time depending on their head orientation within the 360-degree virtual space. Furthermore, by using PlayStation®Move (PS Move) Motion Controller or Wireless Controller (DUALSHOCK®4), players can explore virtual environments, and interact with virtual characters as if they are actually present in the world of a game. 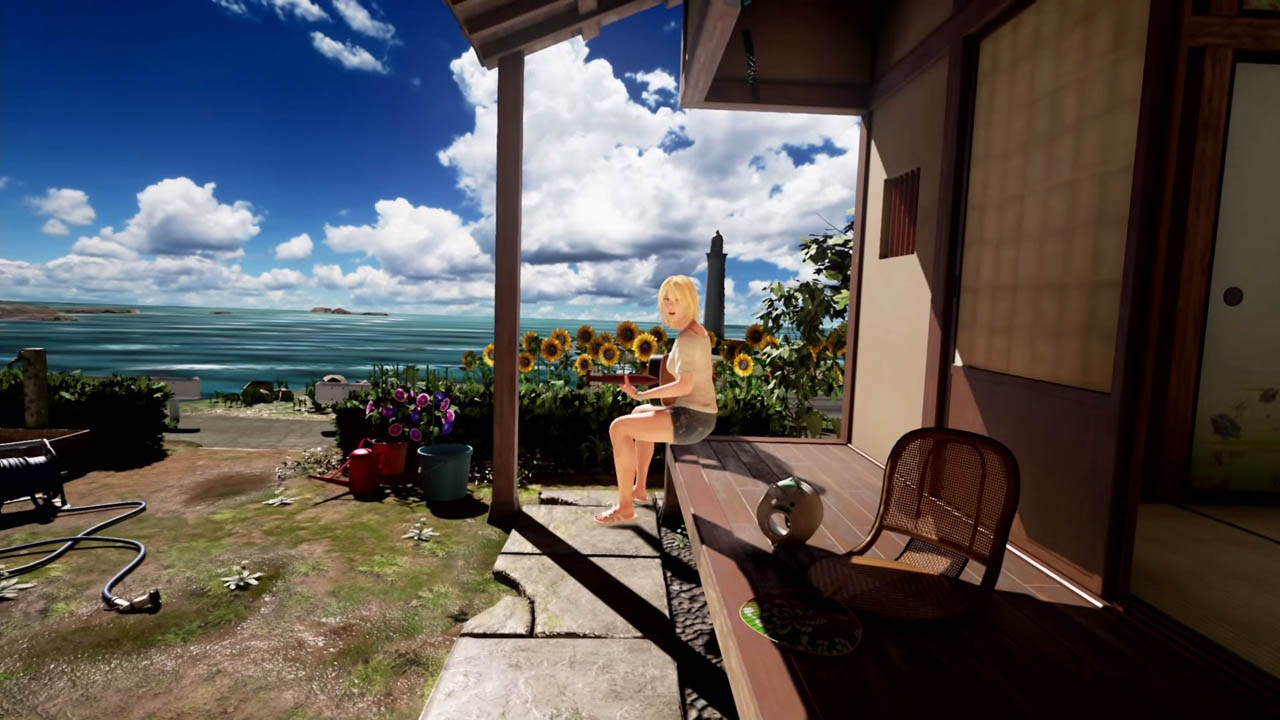 3rd party software developers and publishers as well as SCE Worldwide Studios have been leveraging these unique features of PS VR to develop a broad range of software titles. Several of these content were showcased at events and other occasions globally which began with the Tokyo Game Show 2015.

SCE will continue to further develop PS VR in order to realise amazing VR experience on PS4, and will contribute to the foundation of the VR market.