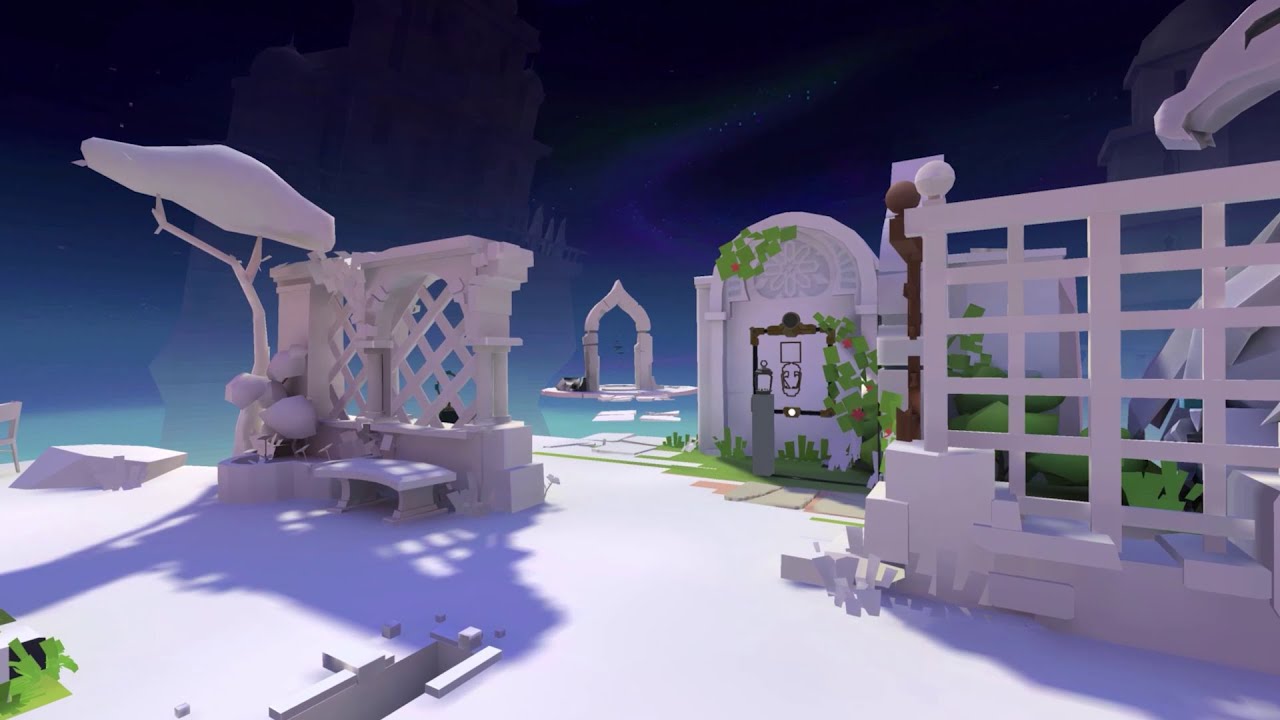 Coatsink are excited to announce their virtual reality game Shadow Point, a story-driven puzzle game set between a mountaintop observatory and an ever-changing fantasy world is now releasing on PSVR.

In Shadow Point, you explore a vibrant kingdom, cast shadows and solve mind-bending puzzles as you uncover the mystery of missing schoolgirl Lorna McCabe, who vanished from Shadow Point Observatory twelve years ago.

You play as Alex Burkett.

Guided by the journal of Edgar Mansfield – narrated by Sir Patrick Stewart – you ascend via cable car to the abandoned summit and discover a portal to another realm. As your adventure unfolds, you will manipulate gravity, play with your own reflection, walk on walls, peer through a magical lens to reveal an alternate reality, and much more.