Pokemon Champs are Returning for 2015 – News 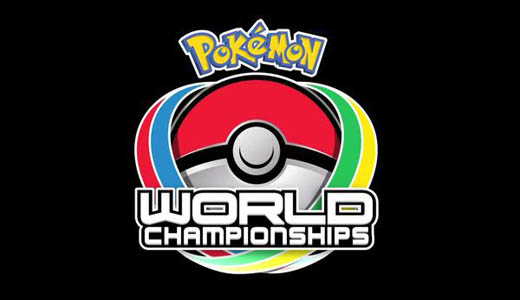 Pokémon fans from around Australia and New Zealand will once again have the chance to compete in the Pokémon Video Game Championship Series using Pokémon Omega Ruby and Pokémon Alpha Sapphire.

There have been changes set in place to give fans and newcomers more ways to get involved in competitive play in 2015.

The brand new Championships website details all the changes which can be viewed HERE. 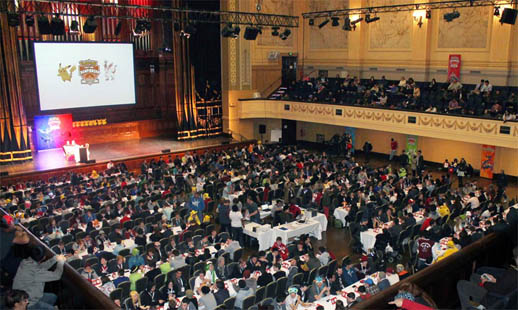 In the 2015 season, players will be able to compete in more events than ever as the series expands with the introduction of Championship Points and Premier Challenge tournaments.

With Championship Points, players can compete throughout the season at Regional, National and now Premier Challenge events to earn these points that build toward coveted World Championships invitations.

Premier Challenges allow specially approved Tournament Organisers to run video game events that provide a good opportunity for players to enjoy playing Pokémon with other fans and gain valuable experience and Championship Points at smaller events in the lead up to the Regional and National Championships.

In addition to their qualification, the top two placed players in each age division from the Asia-Pacific Rating Zone will receive a travel award  to the World Championships! 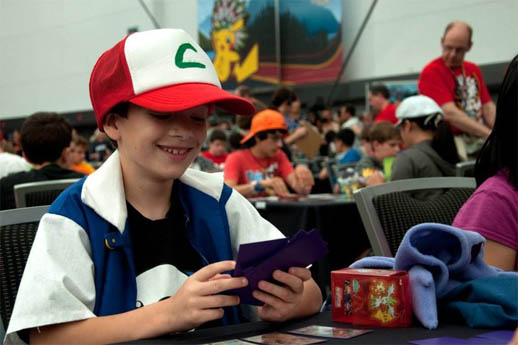 To be eligible for Championship Points, players must have a registered Player ID attached to their Pokémon Trainer Club account and must opt in to the Play! Pokémon Program. Limited services will be available on event days so all players are encouraged to register in advance and be familiar with their Player ID prior to attending an event. 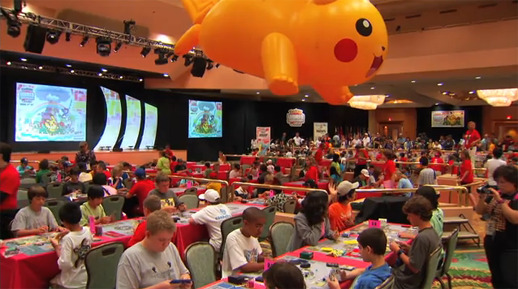 Players who place in the top two in each age division at each Regional event will receive flights and accommodation to the 2015 Pokémon Video Game Australian National Championships, with details to be announced soon.

Players can begin to familiarise themselves with the official rules – Play! Pokémon VG Rules and Formats – for the upcoming events HERE. 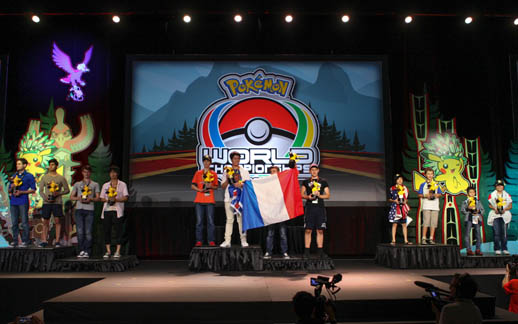 Regardless of your experience in competitive play, all Pokémon fans are encouraged to attend events in the 2015 Pokémon Video Game Championship Series – they’re a great day of fun where you can play and trade with other Pokémon fans, as well as learning from the best!