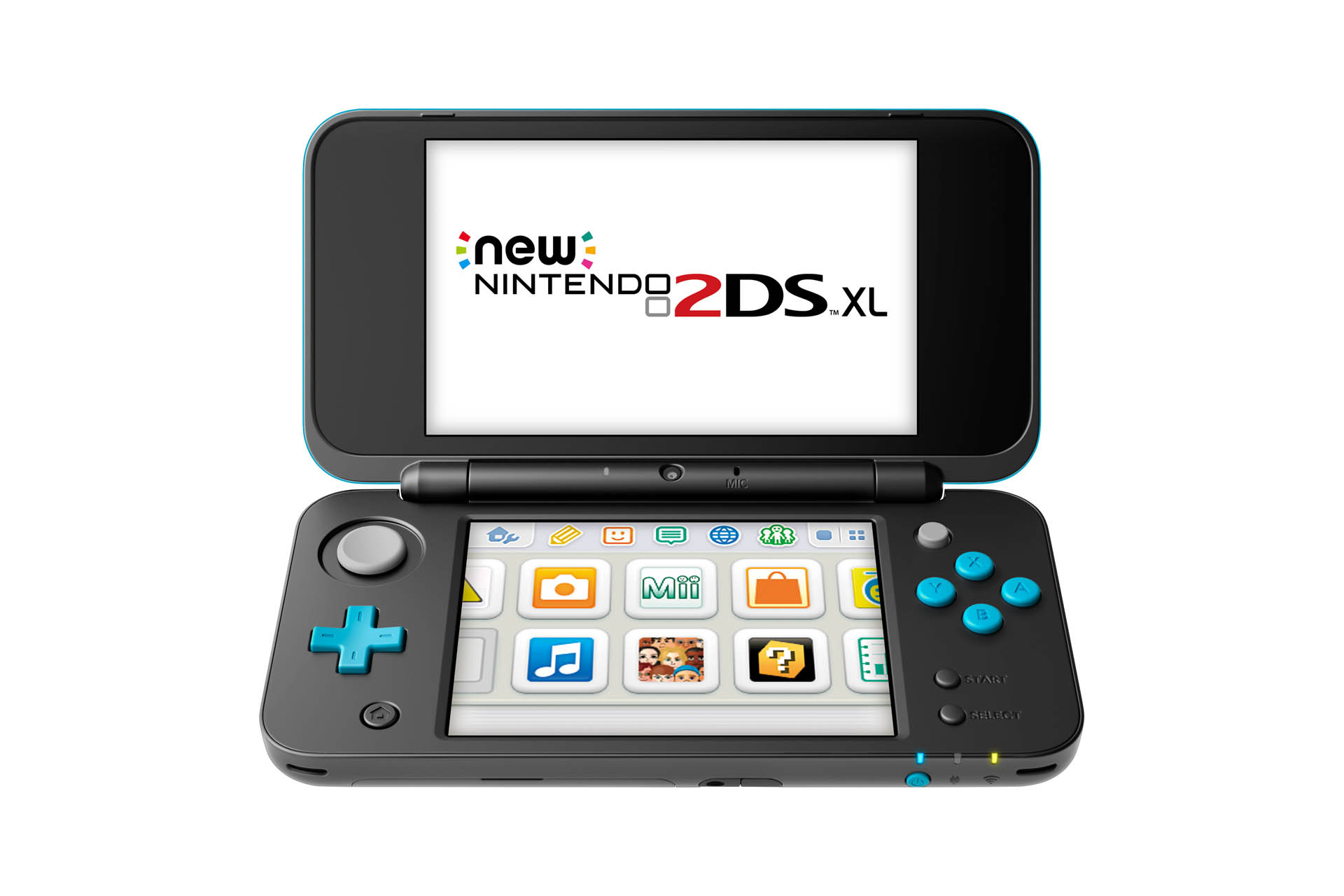 The new, clamshell-design system will be available in a stylish black / turquoise colour, as well as in white / orange, and will use the same size large screen found on New Nintendo 3DS XL system. As the name of the new system implies, visuals will be displayed in 2D only. The system is lighter but still packs the same power as New Nintendo 3DS XL, and has built-in NFC support for amiibo cards and figures. 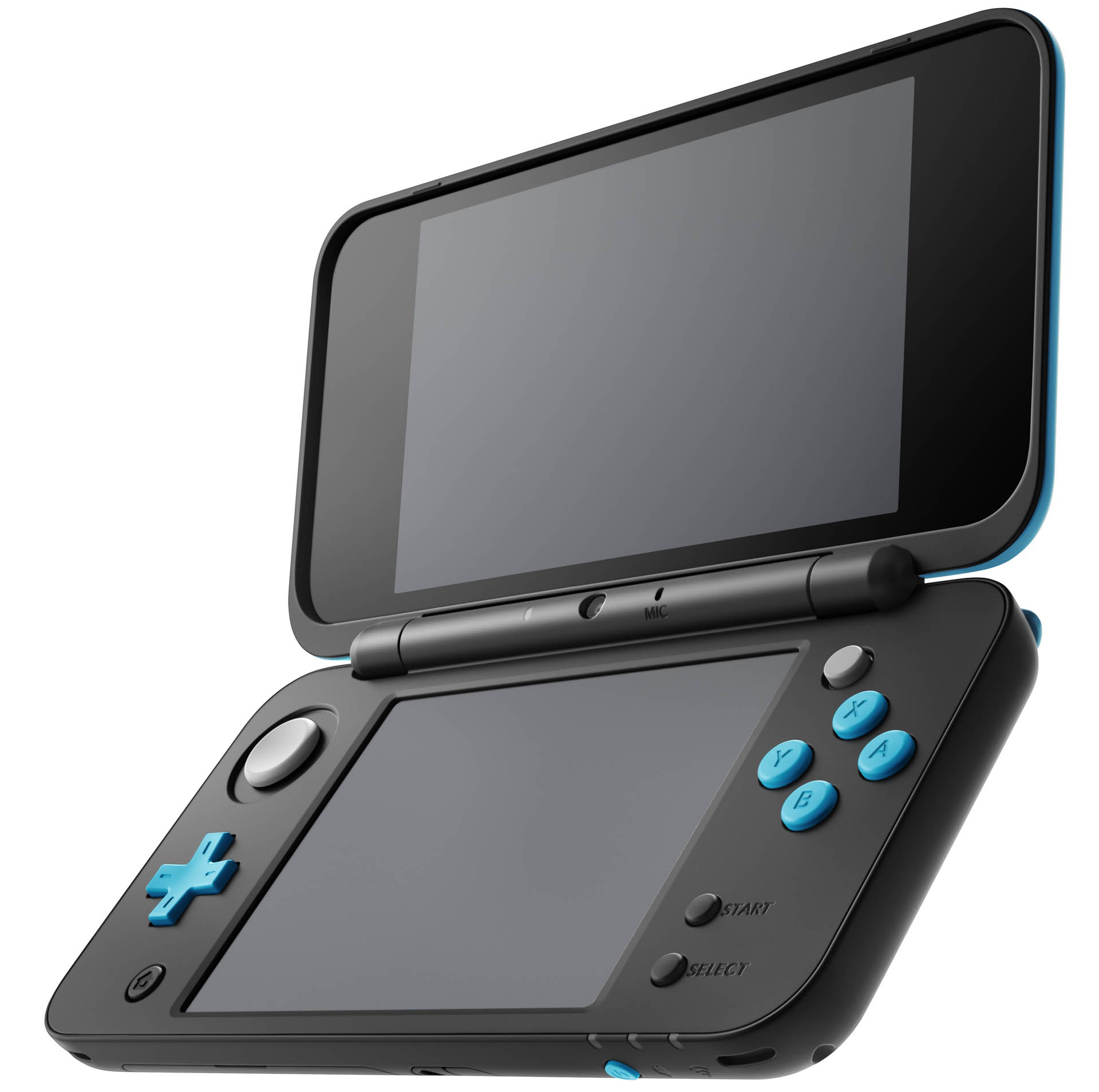 It can play the massive library of quality Nintendo 3DS, New Nintendo 3DS and Nintendo DS games in 2D. Nintendo systems are also the only dedicated video game systems where people can find their favourite characters and game franchises, such as Mario, Peach, Yoshi, Kirby, Pokémon, Fire Emblem, Mario Kart, Super Smash Bros., Animal Crossing and The Legend of Zelda.

There are over a thousand games in the Nintendo 3DS game library and more are on the way, including two that launch on July 29th, 2017. These new games will offer fun new experiences for New Nintendo 2DS XL owners, and for owners of any Nintendo 3DS system. 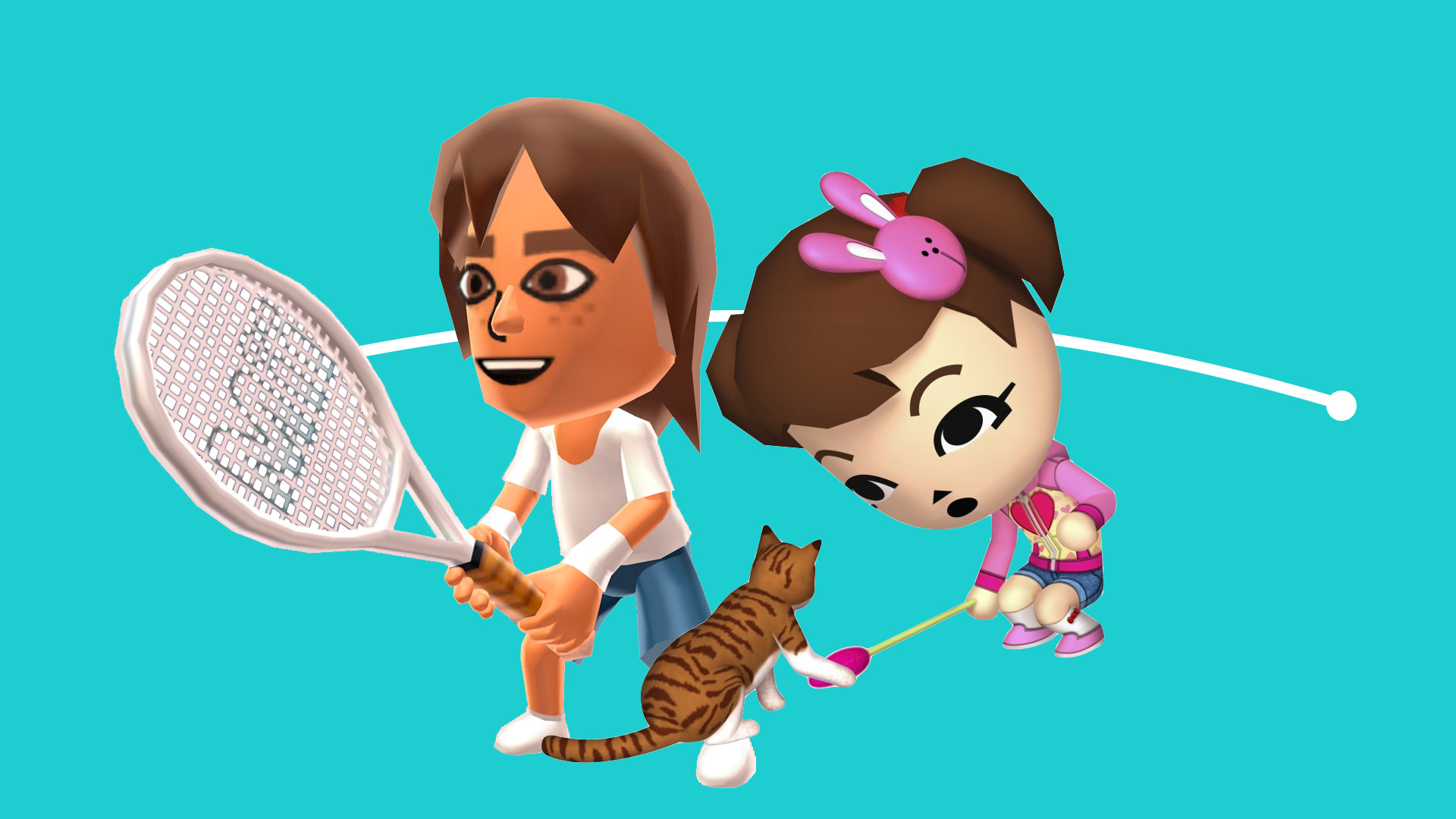 The Nintendo Selects range of classic Nintendo 3DS titles will also expand on May 11th, 2017. Discover a game you may have missed the first time around, or start your essential Nintendo game collection with these varied gaming experiences at a value pricing. The new additions to the line-up include:

The New Nintendo 2DS XL will release both in Australia and New Zealand on the 15th of June, 2017.