THE ULTIMATE HITS COLLECTION FROM THE LORD OF MUSICALS 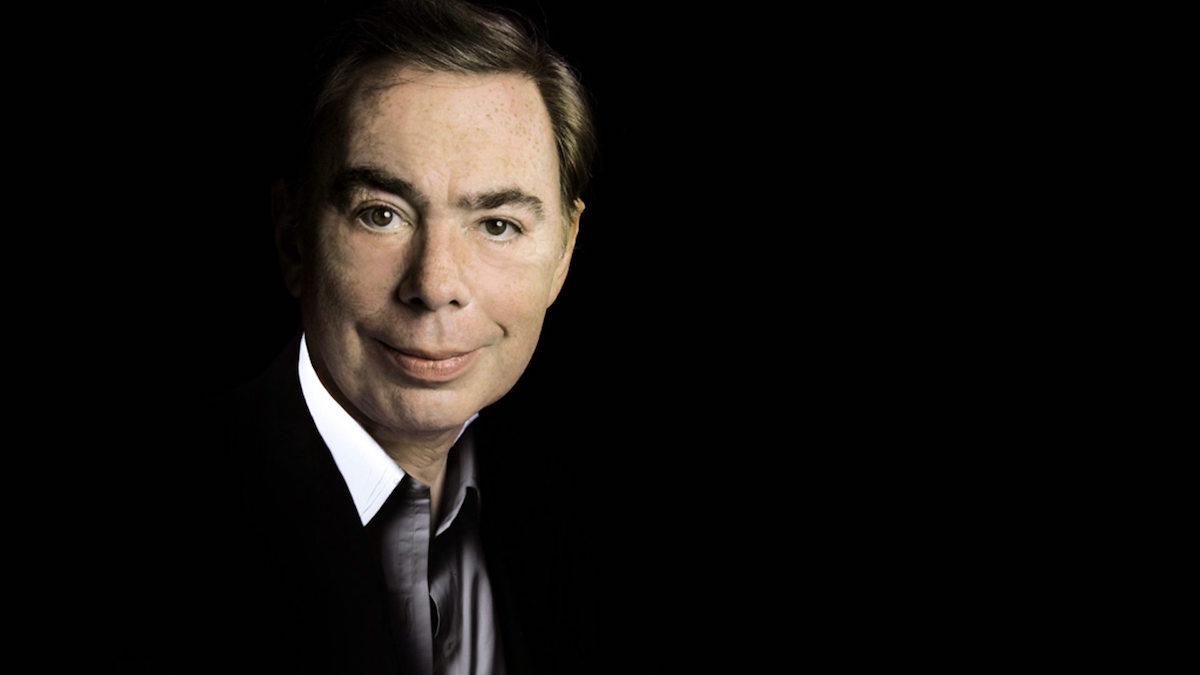 As one of the most successful composers of the modern era, Andrew Lloyd Webber’s repertoire includes some of the world’s most celebrated musicals; Sunset Boulevard, Cats, Aspects Of Love, Joseph and the Amazing Technicolor Dreamcoat, Jesus Christ Superstar, Evita, Starlight Express, The Phantom of The Opera, School of Rock and Love Never Dies – to name but a few.

Last year, Lloyd Webber became the only person to equal the record set in 1953 by Rodgers and Hammerstein with four shows running on Broadway concurrently. Two of his shows are currently running in both Broadway and the West End: School Of Rock and The Phantom Of The Opera, with more returning to the UK this year.

In celebration of his 70th birthday this March, ANDREW LLOYD WEBBER: THE PLATINUM COLLECTION will be available March 16th, 2018 through UMC / Polydor. 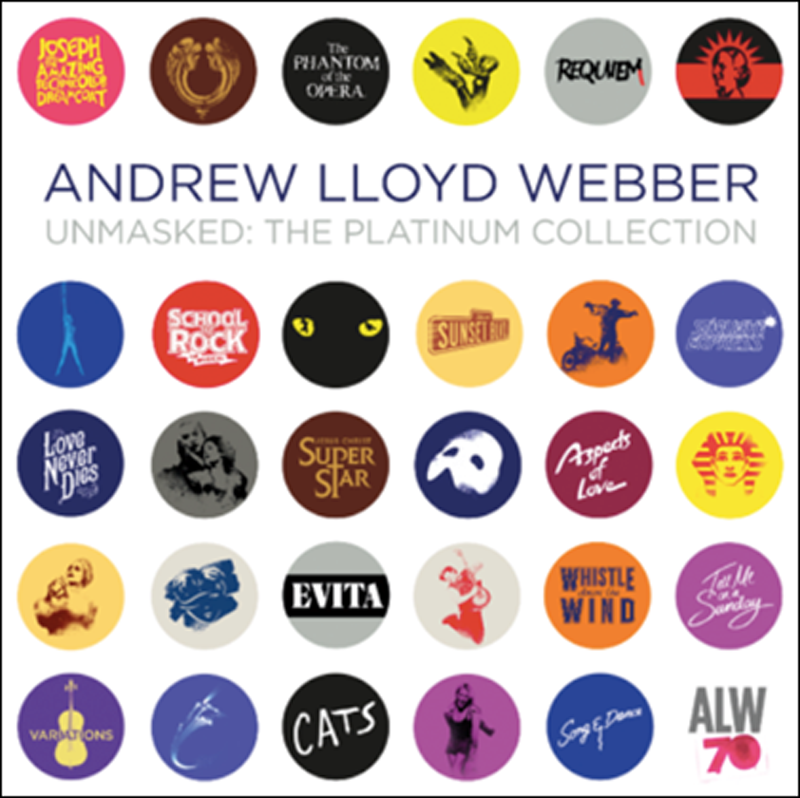 The collection is personally curated and overseen by Lloyd Webber to include classics from his earliest work starting with 1968’s Joseph and the Amazing Technicolor Dreamcoat through his most recent School of Rock.

Of the new album, Lloyd Webber says, ”I owe everyone involved in putting this compilation together a huge thank you.  A vast amount of thought has evidently gone into selecting tracks from my almost fifty-year-old career.   This compilation brings back a heap of memories – it has made this ancient composer very happy.  I particularly love the new tracks and of course I love the orchestral suites.   There’s nothing a composer likes more than hearing their melodies played by a cracking orchestra.”

Newly recorded songs from superstar artists Nicole Scherzinger (“Memory”, Cats), Gregory Porter (“Light at the End of the Tunnel”, Starlight Express) and Lana Del Rey (“You Must Be Love”, Evita) add to the collection of his cherished works from the past five decades. 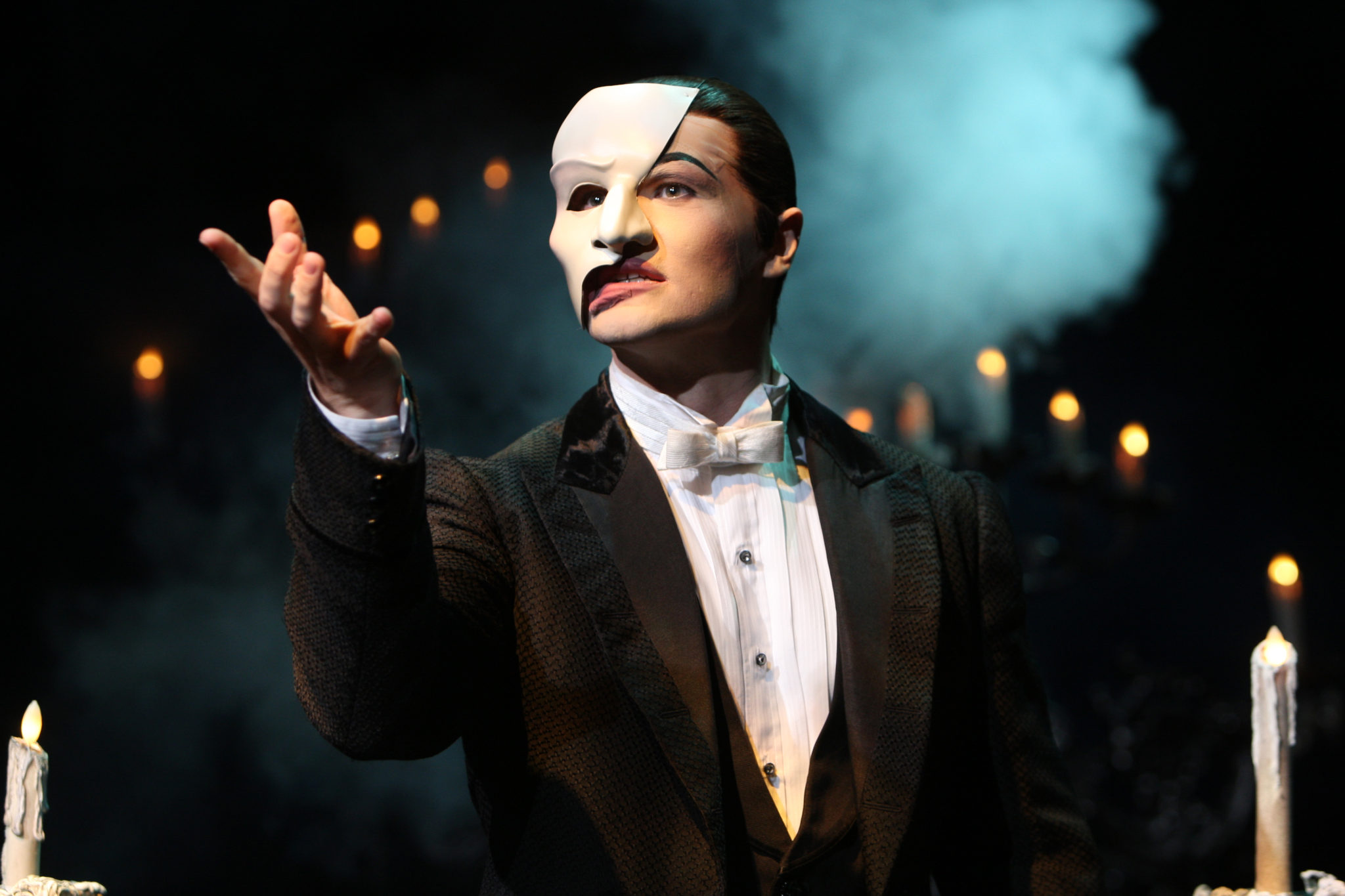 Of Lloyd Webber, Lana Del Rey says, “Andrew Lloyd Webber has been one of my primary inspirations in music, so to do a cover of one of his songs is a dream.” Gregory Porter also expresses his admiration, “Andrew is an icon of not only musical theatre, but he’s an icon of music, our culture, and of our human experience.”

The Cats classic “Memory” by Nicole Scherzinger is available now as an instant grat track. Scherzinger says, “Andrew’s music absolutely influenced me as an artist. I grew up listening to his music. I grew up listening to Jesus Chris Superstar, Joseph and the Technicolor Dreamcoat, Evita, you just know it’s his music when you hear the arrangements, when you hear the strings, the orchestra, the synths.”

The set also contains recordings by world-class performers such as Barbra Streisand, Madonna, Michael Crawford, Sarah Brightman, Michael Ball, and released for the first time, Beyonce singing “Learn To Be Lonely” from the 2005 Academy Awards with Lloyd Webber accompanying on piano. 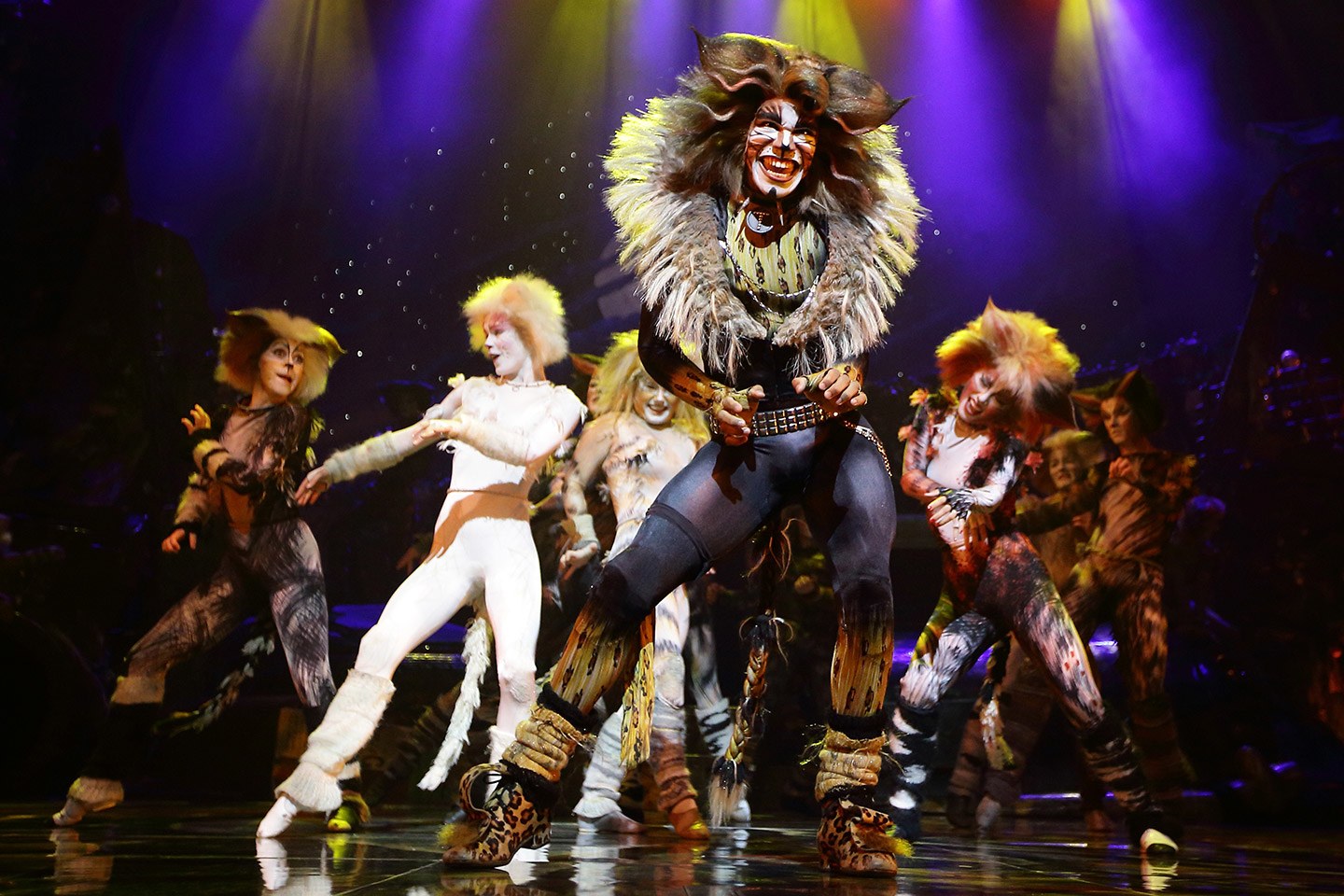 UNMASKED: THE PLATINUM COLLECTION is available as 2 CD and 4 CD editions. The 4-disc version contains an exclusive 40-page book with a personally penned introduction from Lloyd Webber and more in-depth notes on each track, written by respected theatre critic and Lloyd Webber biographer Michael Coveney, together with personally written tributes from Barbara Streisand and Glenn Close among others.

As the most successful composer of musicals in history, Lloyd Webber’s productions have sold more than 330 million tickets worldwide. The Phantom of the Opera is the second longest-running show in West End history. Catsand The Phantom of the Opera are two of Broadway’s four highest grossing shows. In addition to his worldwide sales and audiences, Lloyd Webber has been recognised by critics and peers with numerous accolades and awards including seven Oliviers, seven Tonys, three Grammys, one Golden Globe and an Oscar. 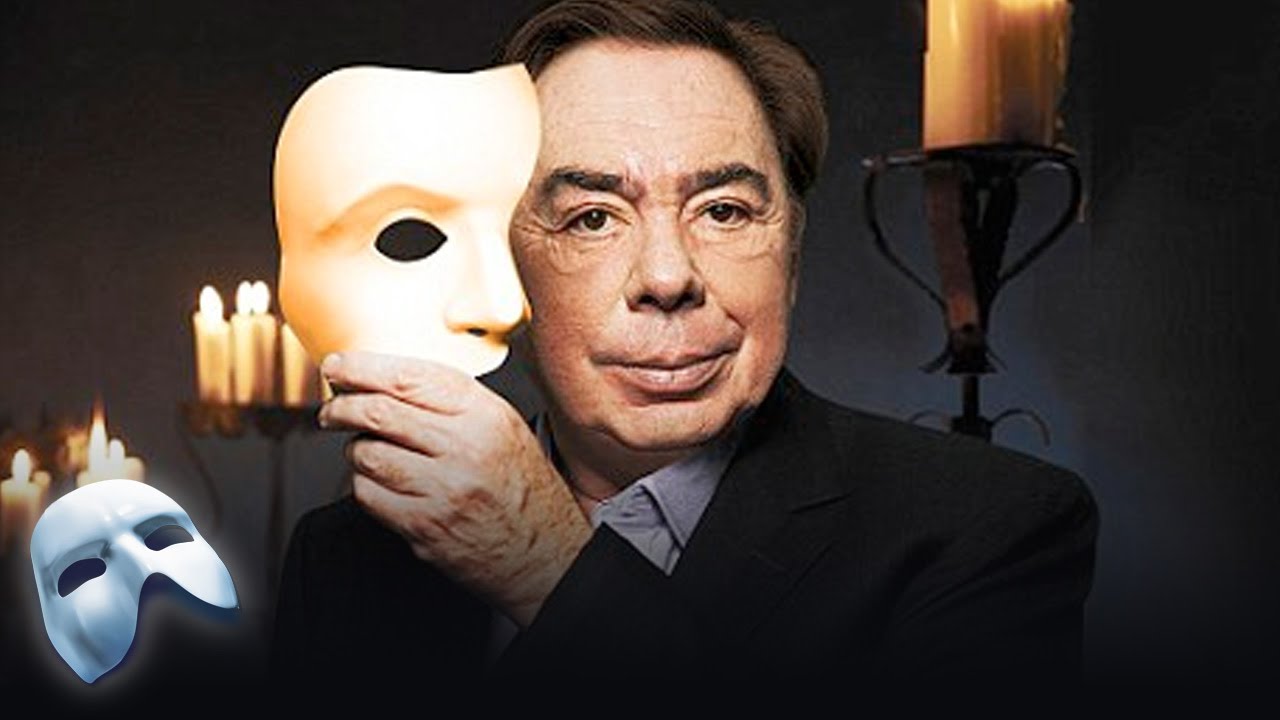 Also in celebration of his 70th birthday, Lloyd Webber’s new autobiography UNMASKED, will be released on March 6th, 2018 by Harper Collins.

Written entirely in his own words, Lloyd Webber recounts his fascinating life and remarkable career. A natural storyteller, with his signature humour and self-deprecating tone, Lloyd Webber shares the details of his early personal and professional years, including his early artistic influences. He takes stock of his achievements, the twists of fate and circumstance, which brought him both success and disappointment, and the passions that inspire and sustain him.