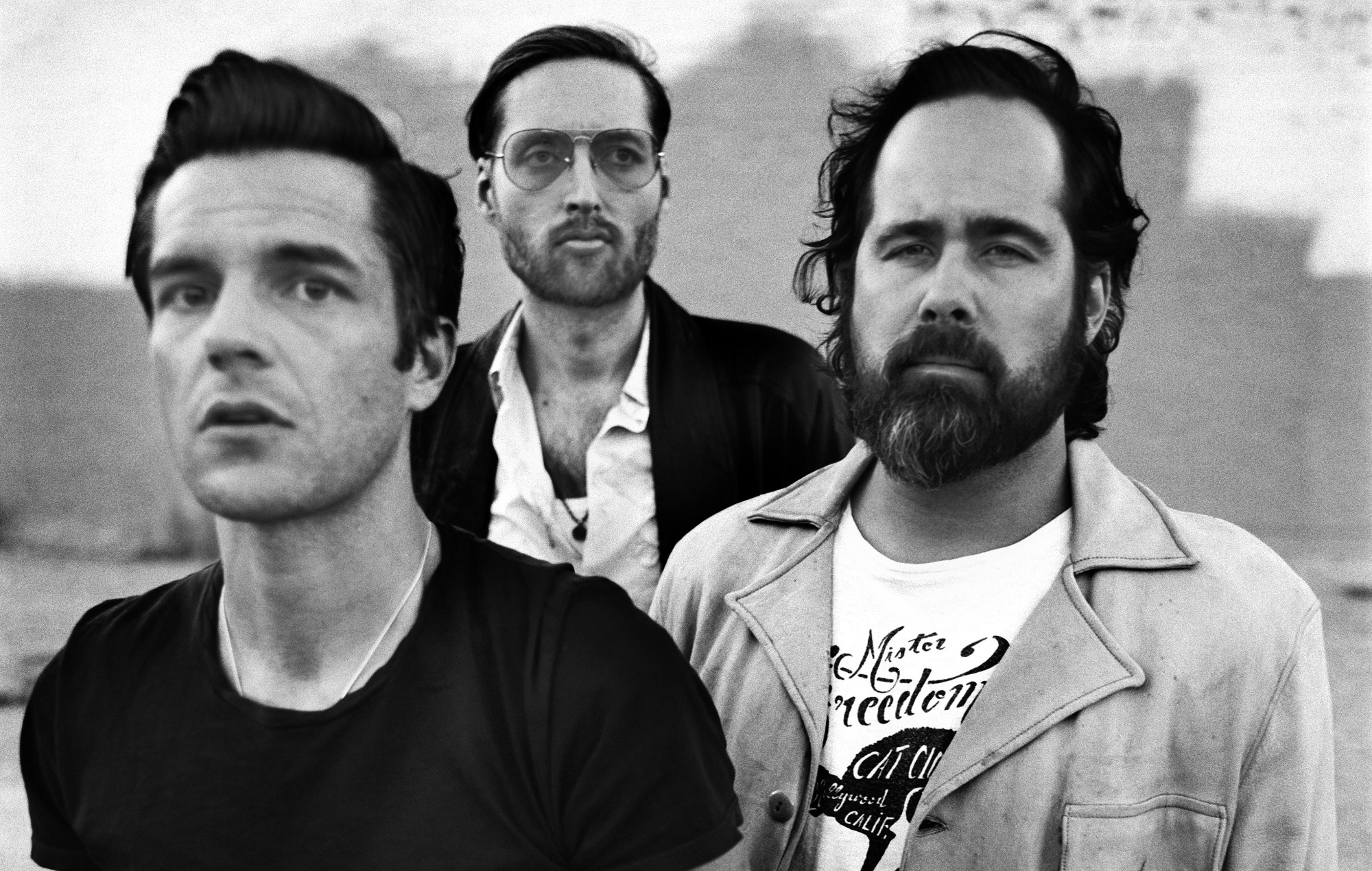 The Killers are thrilled to announce that their forthcoming new album, Imploding The Mirage, will be released worldwide on August 21, 2020 on Island Records. Imploding The Mirage, The Killers’ sixth studio album and the follow up to 2017’s chart topping Wonderful Wonderful, has already spawned a monster hit in first single “Caution” which reached #1 at the top of both the Alternative and Triple A radio charts. More recently, they released impressive tracks “Fire In Bone” and “My Own Soul’s Warning”.

Imploding The Mirage – produced by the band in conjunction with Shawn Everett and Jonathan Rado of Foxygen – was recorded in Los Angeles, Las Vegas, and Park City, UT. It is the first Killers album to be written and recorded since leaving their hometown of Las Vegas, NV. Imploding The Mirage also features a brilliant array of collaborators, another first for the band who have typically kept guest spots on their albums to a minimum. The list of featured artists includes Lindsey Buckingham, kd lang, Weyes Blood, Adam Granduciel (War On Drugs), Blake Mills, and Lucius. 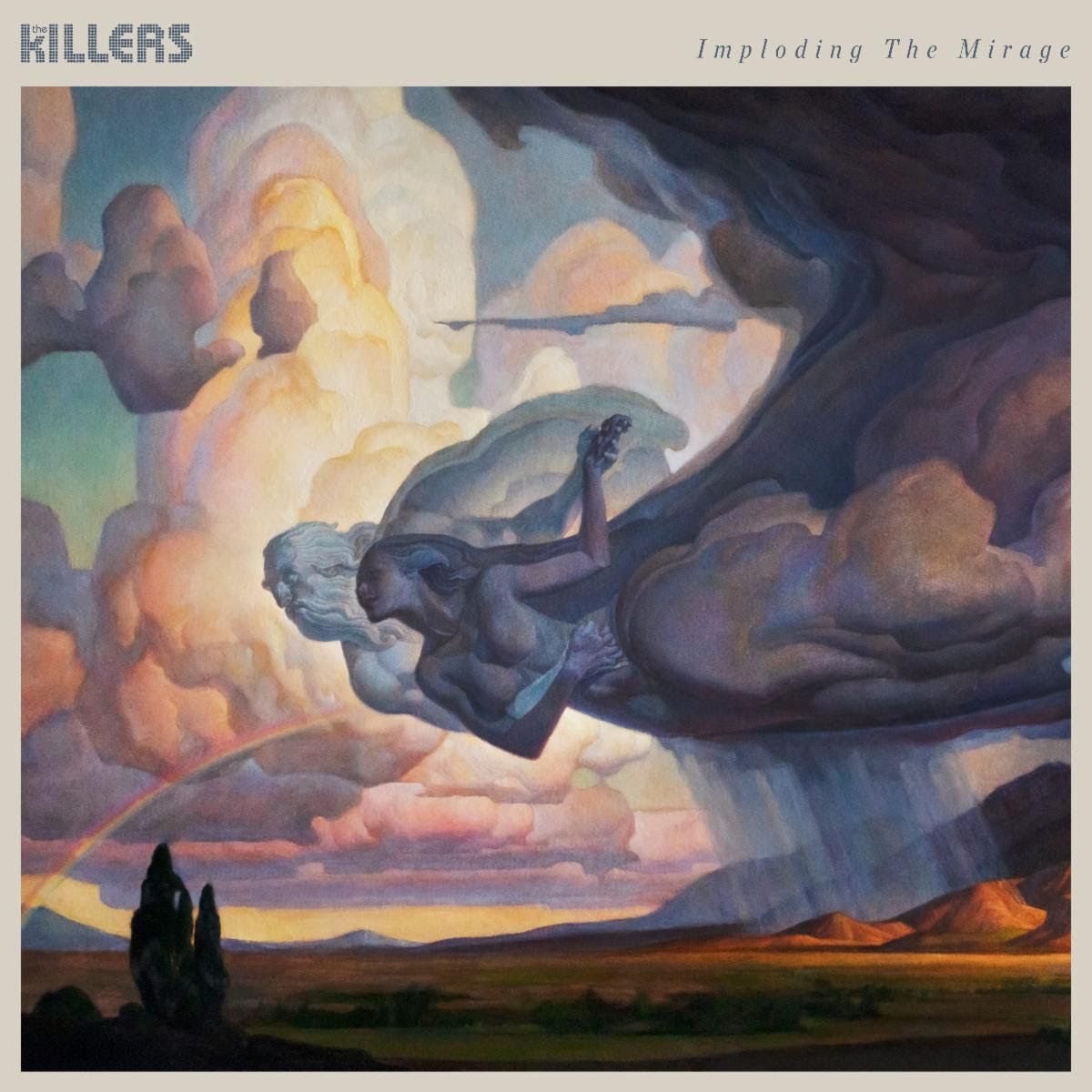 Since the release of their 2004 debut, Hot Fuss, The Killers have sold 28 million albums, headlined stadiums and festivals around the world and won dozens of accolades globally. The band continues their reign as America’s heartland heroes as they head into Imploding The Mirage.  Following their 2017 Billboard #1 album, Wonderful Wonderful – a love letter of sorts, as Brandon Flowers crafted songs of encouragement to his wife during crippling bouts of depression – Imploding The Mirage is the light after the dark; the overcoming of sadness and moving into celebration. It’s a record about eternal love, perseverance through hard times, and the strength gained from friendships and familial bonds whilst weathering a storm.

Indeed, Imploding The Mirage leaves the grit and glitter of Vegas behind for something more expansive and triumphant. (Literally. Flowers moved his family from the parched flats of Vegas, NV to the lush mountains of Utah before beginning work on the record.)  It’s an album that also pushed the band out of their musical comfort zone, exploring new terrain and referencing the albums in their collection that filled them with a sense of romance and camaraderie in their youth.  Influences include Kate Bush and Peter Gabriel, as well as Killers’ touchstones like Bruce Springsteen and New Order.

Throughout it all, Flowers remains a wholly singular songwriter.