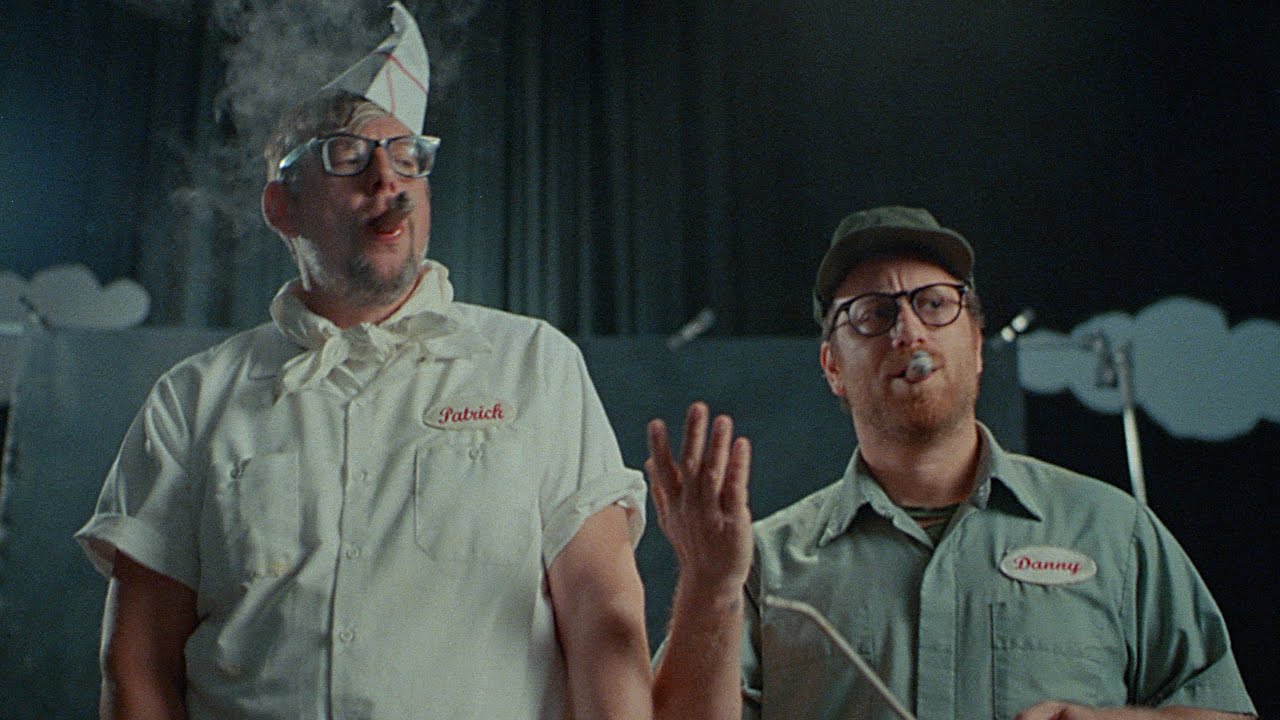 After 10 albums, the last five of which have gone top 10 or better, six Grammy awards, and sold-out tours around the world, The Black Keys are back.

The duo, called “America’s Most Trusted Band” by Stephen Colbert, and “one of the best rock’n’roll bands on the planet” by Uncut, releases its eleventh studio album, Dropout Boogie, on May 13th, 2022 via Nonesuch Records.

Dropout Boogie will be released one day before the twentieth anniversary of The Black Keys’ first album, The Big Come Up. As they have done their entire career, the duo of Dan Auerbach and Patrick Carney wrote all of the material in the studio, and the new album captures a number of first takes that hark back to the stripped-down blues rock of their early days making music together in Akron, Ohio basements.

“That’s always been the beauty of the thing Pat and I do. It’s instant,” Auerbach says. “We’ve never really had to work at it. Whenever we’d get together, we’d just make music, you know? We didn’t know what we were going to do, but we’d just do it and it would sound cool. It’s the natural chemistry Pat and I have. Being in a band this long is a testament to that. It was a real gift that we were given. I mean, the odds of being plopped down a block-and-a-half from each other in Akron, Ohio–it just seems crazy.” 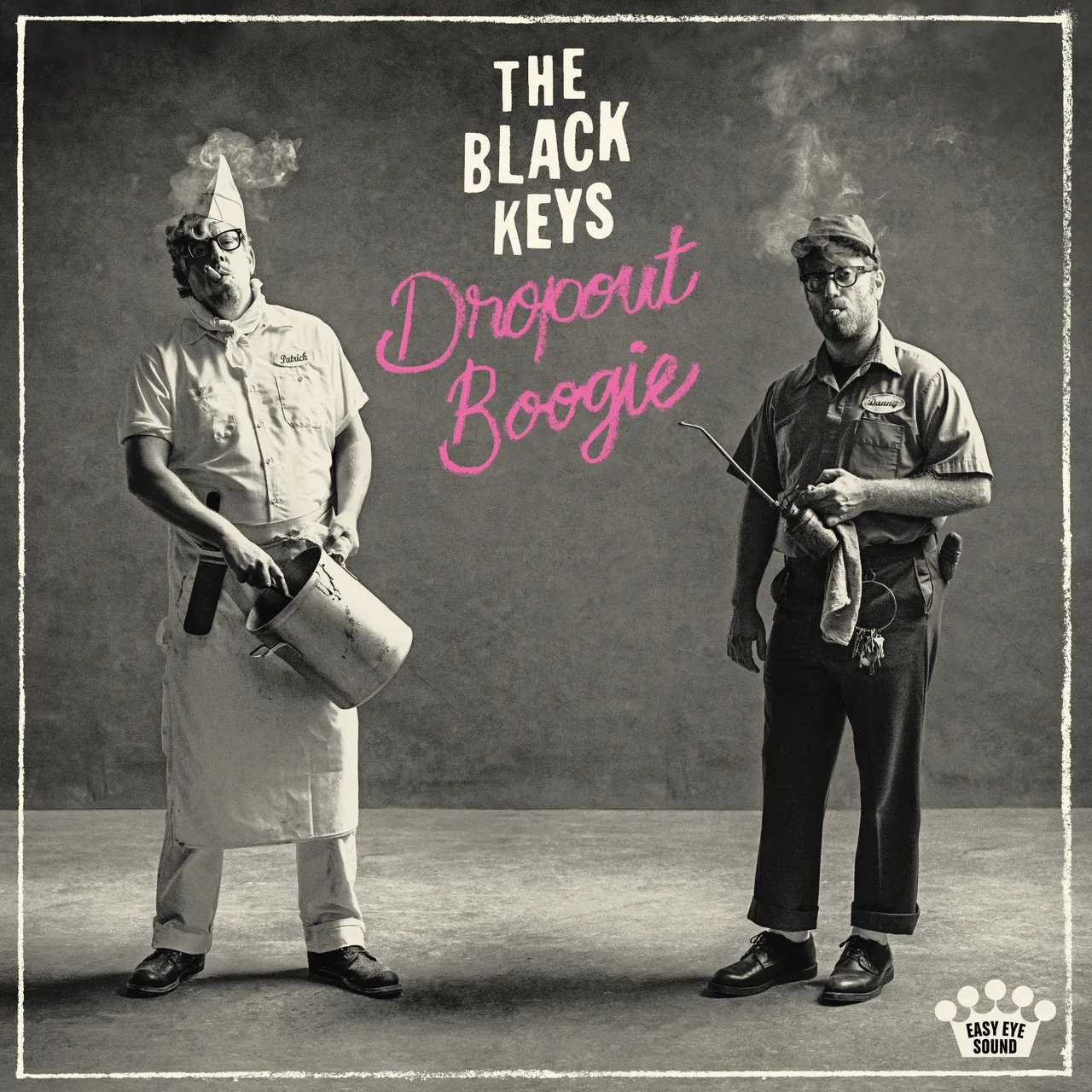 After hashing out initial ideas as a duo at Auerbach’s Nashville-based Easy Eye Sound studio, Auerbach and Carney welcomed new collaborators Billy F. Gibbons, Greg Cartwright, and Angelo Petraglia to the Dropout Boogie sessions. Although The Black Keys previously co-wrote songs with frequent producer/collaborator Danger Mouse, this is the first time they have invited multiple new contributors to work simultaneously on one of their own albums.

Both Cartwright and Petraglia can be heard on the new album’s first single, “Wild Child.”

“Living in Nashville and making records here has opened both of our minds to that experience a little bit more,” said Auerbach. “I knew Pat would love working with both of these guys, so we decided we’d give it a shot. It was the first time we’d ever really done that. It was fun as hell. We just sat around a table with acoustic guitars and worked out a song ahead of time.” “The cool thing with Greg is that he wants to approach stuff with a story in mind, there’s a plot, almost,” added Carney.

The Black Keys had previously jammed with ZZ Top guitar legend Billy F. Gibbons more than a decade ago in Los Angeles, while ZZ Top was working on an album with producer Rick Rubin. “We never even really wrote one song–we just had some ideas we put down,” Carney said. “We really just wanted to hang out with him. We stayed in touch, and Dan invited him to the studio once we started working on this album.”

Between the duo’s albums, Auerbach, through his Easy Eye Sound studio and label, has produced and co-written with artists including Yola, Marcus King, Robert Finley, Ceramic Animal, and the Velveteers.

Carney has also been busy as a producer at his Nashville-by-way-of-Akron studio Audio Eagle, where he has worked with Michelle Branch, Tennis, Jessy Wilson, Calvin Johnson, and The Sheepdogs, among others.

The Black Keys will tour North America for the first time in three years starting in July. Band of Horses will support on all dates, while Ceramic Animal (July 9-30), Early James (Aug. 24-Sept. 9), and the Velveteers (Oct. 2-18) will open at select performances. A full list of dates and ticket information is below. International tour dates will be announced in the coming weeks.