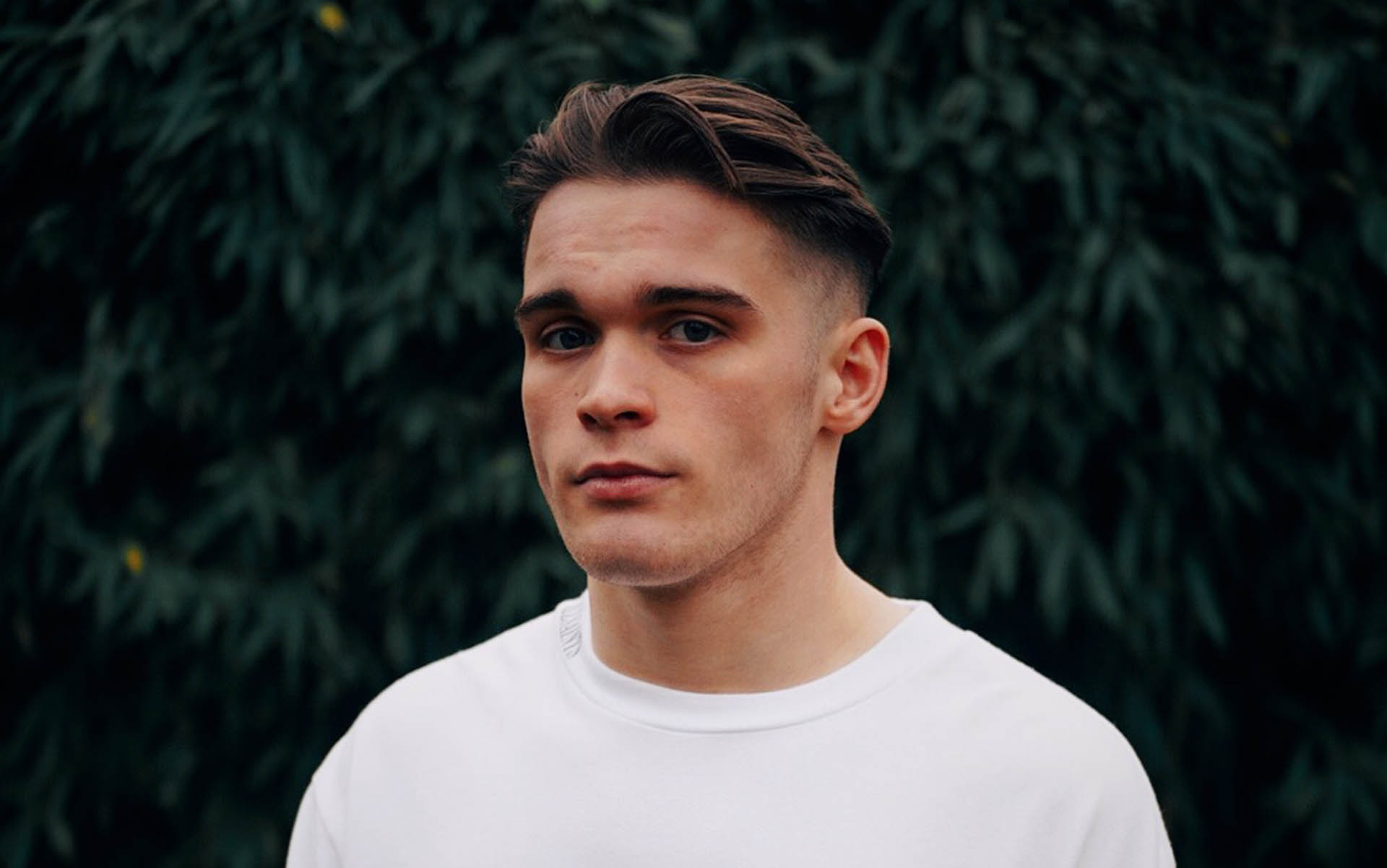 BluePrint is the third artist to put a twist on Sonny Fodera and King Henry’s latest track, Before U featuring AlunaGeorge.

Since it’s release earlier this year, Before U has been heard gracing the airwaves with BBC Radio 1, been spun by A list DJs on top livestreams and not to mention its 4m combined streams worldwide. Coming in with yet another impeccable remix,  BluePrint reworks the original into a dreamy drum-kicked-laden weapon. Using his signature of melodic synth structures and lo-fi bass elements over AlunaGeorge’s cool vocal chops,  BluePrint transforms Before U into a progressive house number. 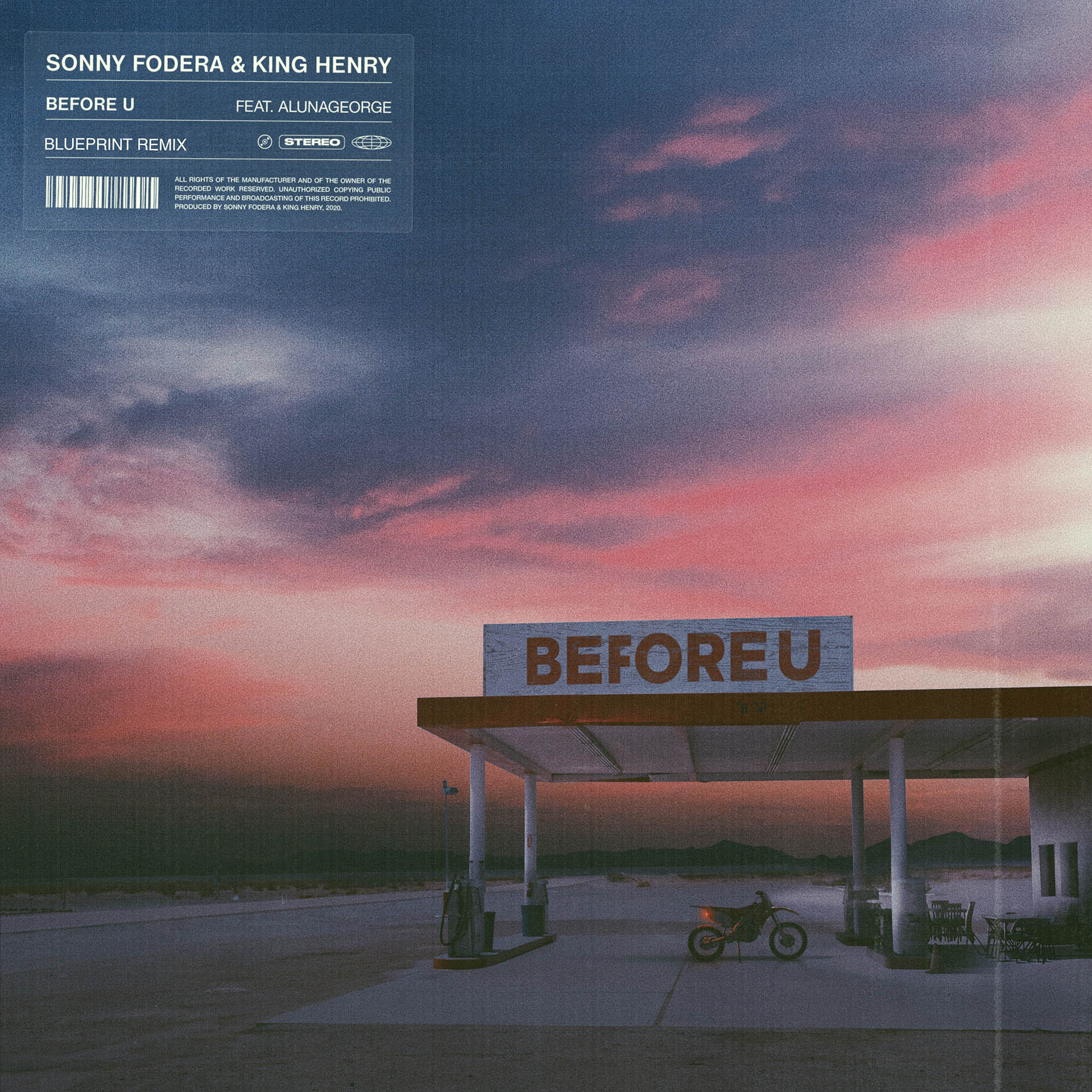 Merseyside born, BluePrint’s career has been rapidly building momentum over the past year. His debut release, Context Is Everything received support on the airwaves from DJ heavyweights, The Black Madonna on We Still Believe and Pete Tong on BBC Radio 1, before the young DJ went onto to do an exclusive Weekend Hot Mix for the latter. Now with a slew of releases lined up for 2020, BluePrint prepares to reach new heights in the underground world, with this remix expecting to propel his career even further.

Sonny Fodera & King Henry – Before U Ft. AlunaGeorge BluePrint remix is out now via Black Butter.