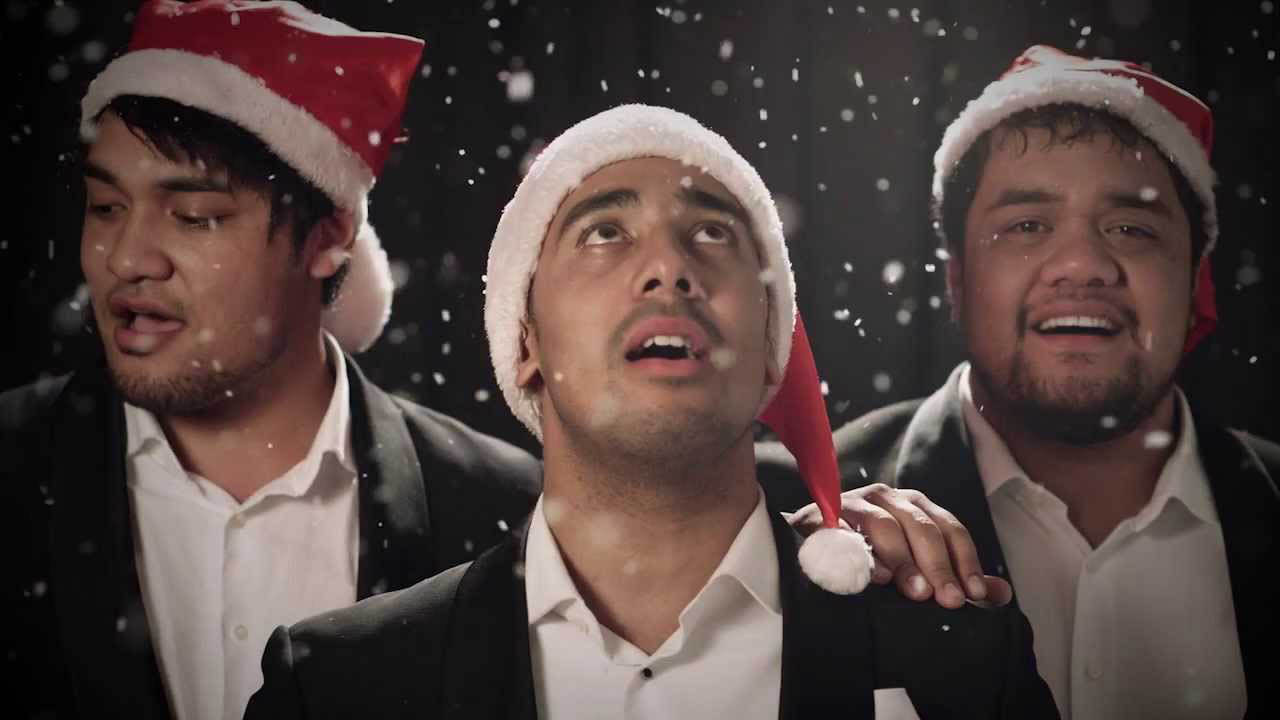 This November (2017), New Zealand’s Sol3 Mio return with the highly anticipated release of their first ever Christmas album, A Very Merry Christmas.

Featuring the breathtaking voices of Pene Pati, Amitai Pati and Moses Mackay – as well as guest features from Bic Runga and Hollie Smith – this much requested album will delight their legions of fans and is destined to become a bona fide Kiwi classic, for this Christmas and for many holiday seasons to come. 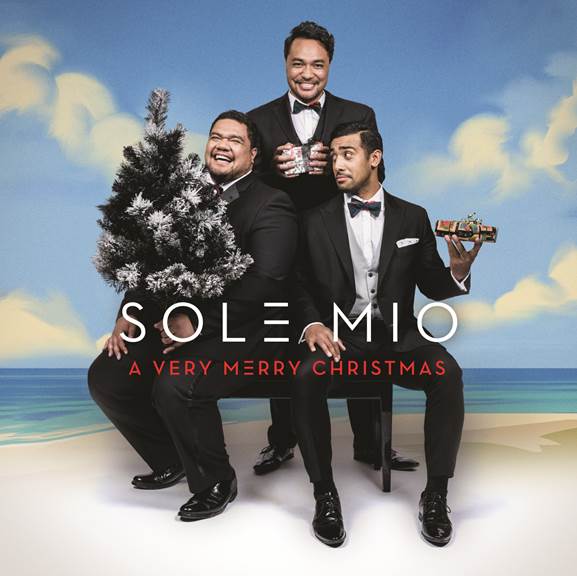 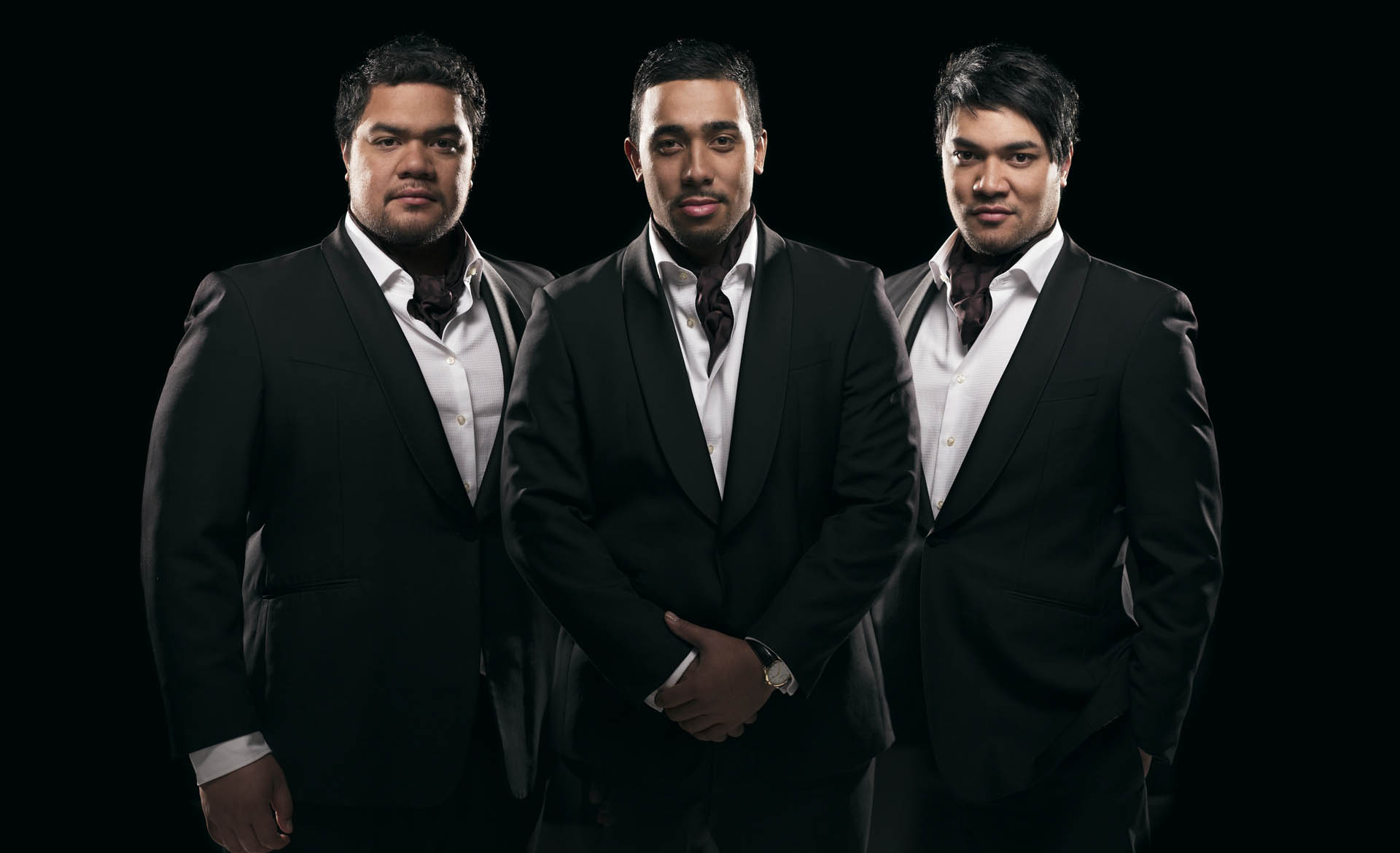 UniMusic has provided STG with the full track listing: