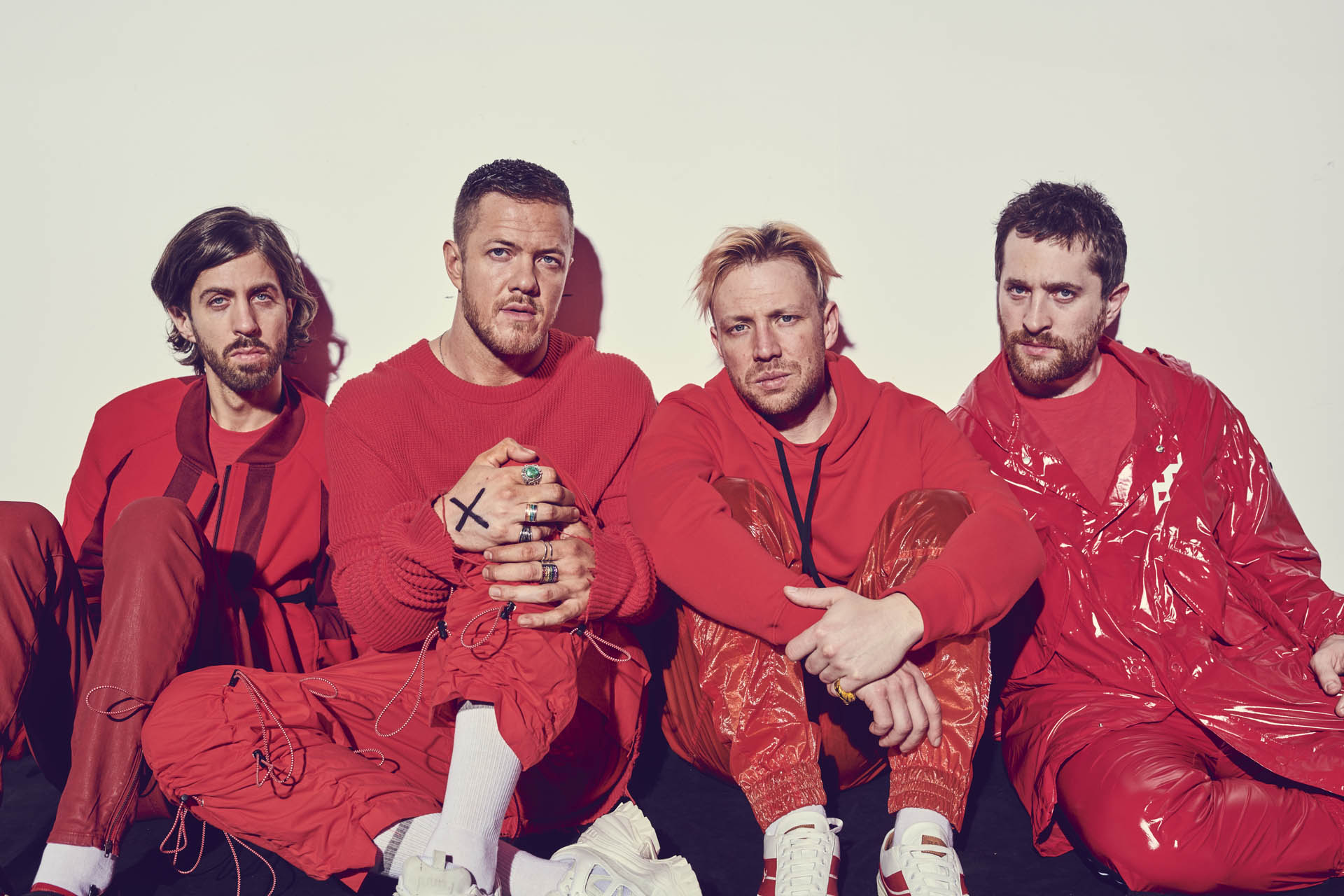 Multi-platinum, Grammy Award-winning band Imagine Dragons will release their fourth studio album, entitled Origins, on November 9th 2018 via KIDinaKORNER / Interscope Records. Those who pre-order will receive instant downloads of two Origins tracks: the band’s current single “Natural,” and “Zero,” from Walt Disney Animation Studios’ upcoming film Ralph Breaks The Internet.Origins can be purchased in a variety of formats and bundles.

Origins was conceived as a sister album to Evolve, continuing its predecessor’s sonic explorations. “It’s about seeking new ground but also appreciating your root,” says lead vocalist Dan Reynolds, whose band mates include guitarist Wayne Sermon, bassist Ben McKee, and drummer Daniel Platzman. “When we create, we create with no boundaries, no rules. We find it thrilling to make music that feels different and new to us.” 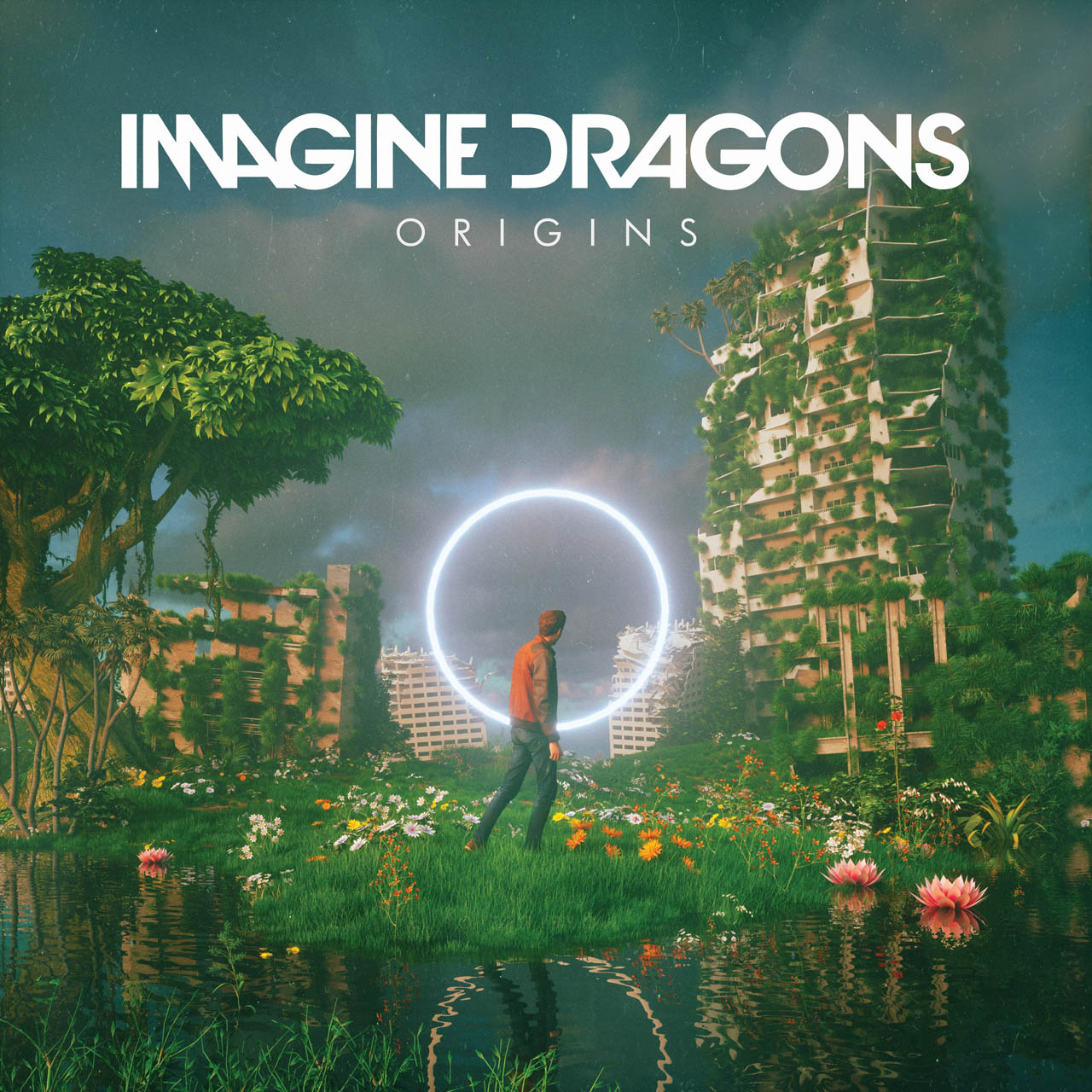 Imagine Dragons joined forces with producers Joel Little (Lorde, Khalid), Mattman & Robin (Selena Gomez, Carly Rae Jepsen), and John Hill (Florence + the Machine) to sculpt the kaleidoscopic and kinetically charged sound of Origins. With the band artfully blending rock, hip-hop, pop, and folk, the album is etched in inventive textures that never distract from an essential element of Imagine Dragons: lyrics that speak to a sometimes-painful self-awareness, but ultimately uplift and inspire.

Origins will be released 16 months after Imagine Dragons’ previous album Evolve, which was nominated for a Grammy for Best Pop Vocal Album and included hit singles “Thunder”, “Whatever It Takes” and “Believer”.

Imagine Dragons is the eighth most-listened-to artist globally on Spotify with over 40 million monthly listeners.