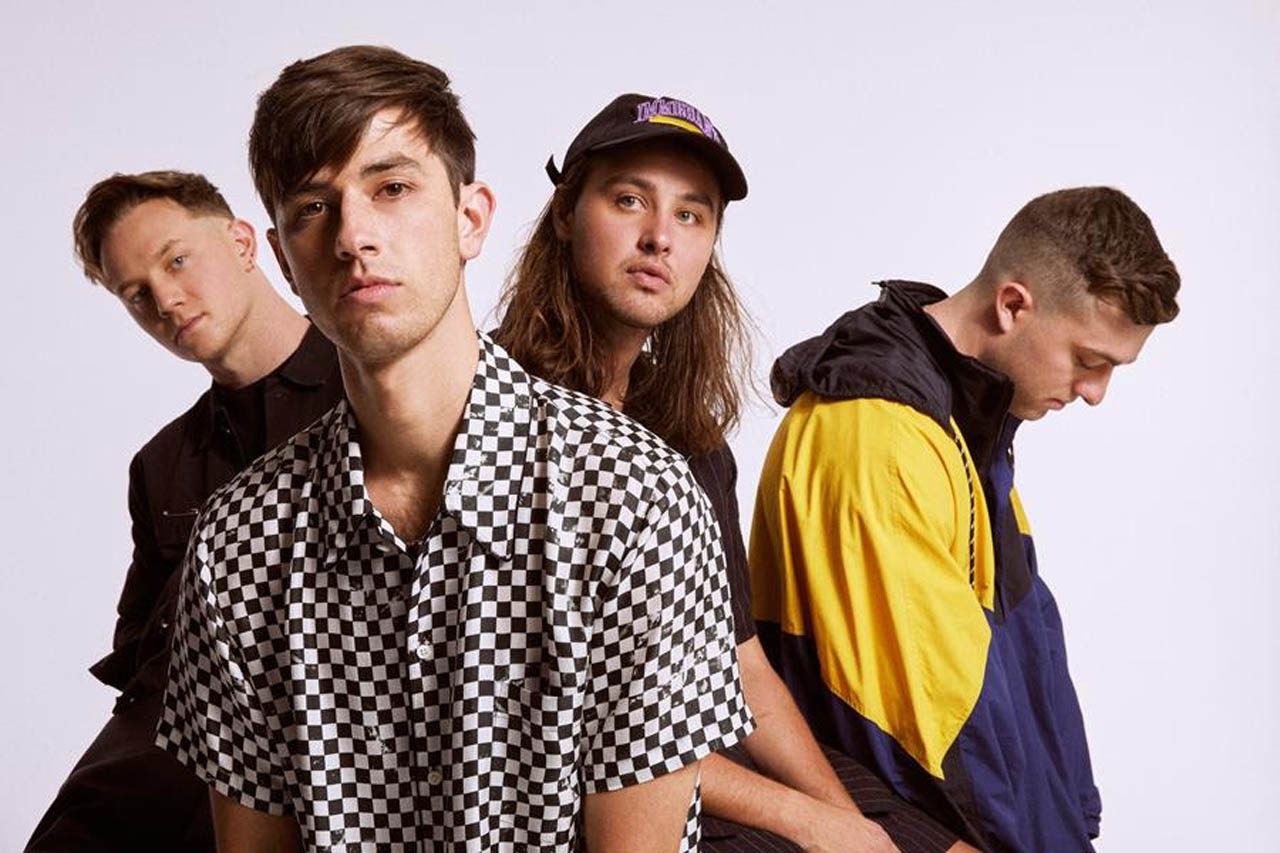 The track pairs smooth pop vocals, an irresistible beat and unapologetically candid lyrics detailing a night out / morning in.  With over 30 million streams worldwide and growing daily, the “Woke Up Late” music video features YouTube star Liza Koshy in a fun and refreshing story full of charisma and feel-good vibes. 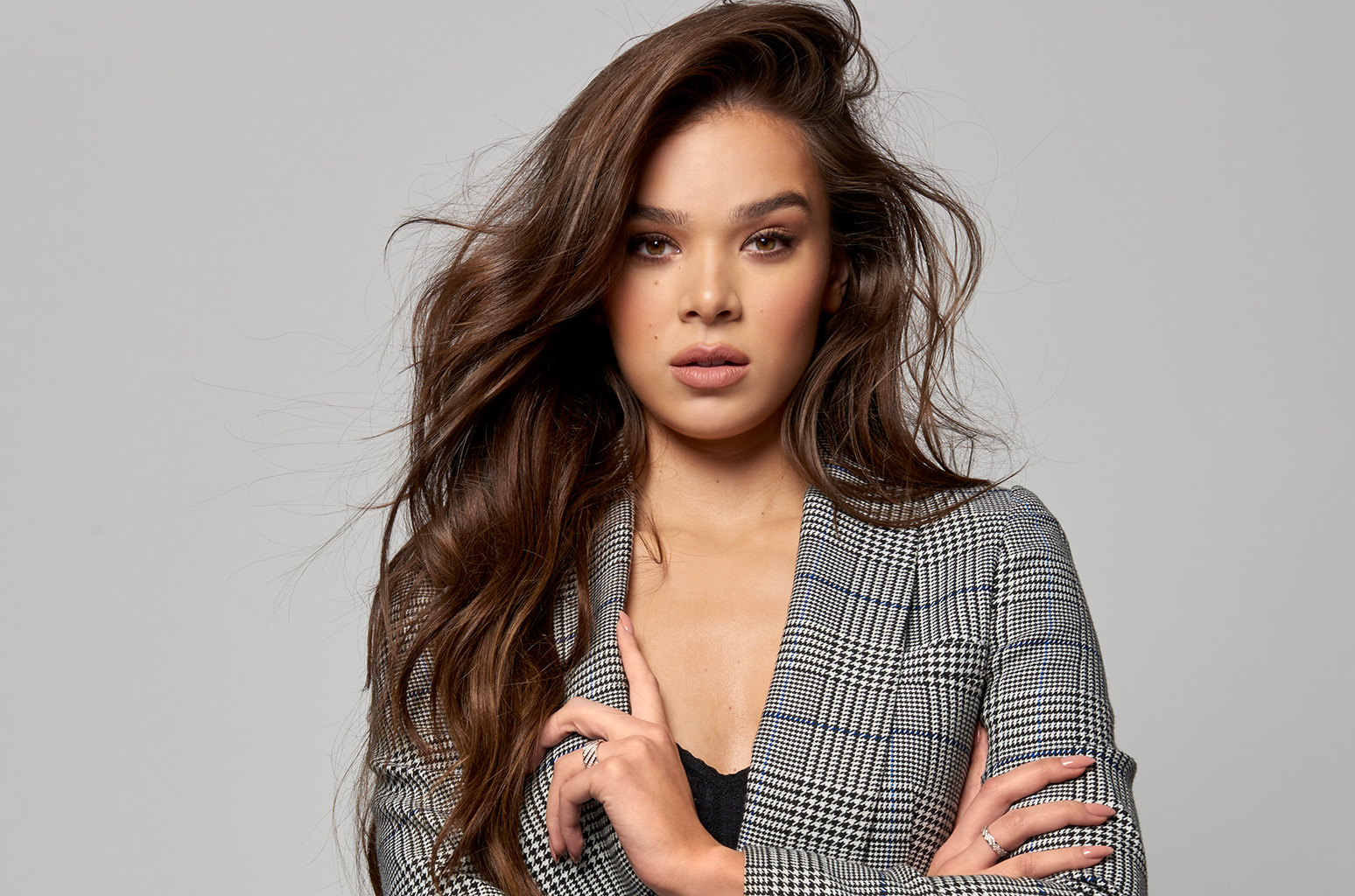 Directed by Jon-Singer Vine and Executive Produced by Colin Tilley (Selena Gomez, Halsey, Cardi B, Kendrick Lamar), the video follows lead singer Shaan Singh as he wakes up in an unfamiliar room, realizing that the girl he met the night before (Liza Koshy) has forgotten her keys on the way to work. The following four minutes feature fast paced cuts between Shaan’s searching and an unaware Liza Koshy as she dances her way through the sunny streets of Los Angeles.

“This was our first time shooting a video in LA and we couldn’t have asked for a better group of people to work with,” the group explains. “Liza Koshy is an absolute pleasure to be around and we were so grateful that she wanted to be a part of our video! Working with Colin was amazing too. He’s directed some of our favorite videos for some of our favorite artists, so to have the opportunity to work with him was incredible. Fingers crossed we’re able to work with him and his team again in the future!”

“Woke Up Late” was handpicked as Zane Lowe’s World Record + Amazon’s Song Of The Day, debuted on Billboard’s Pop Songs Chart, and won “Single Of The Year” in the 2018 VNZMAs, where Drax Project was also awarded “Breakthrough Artist”.