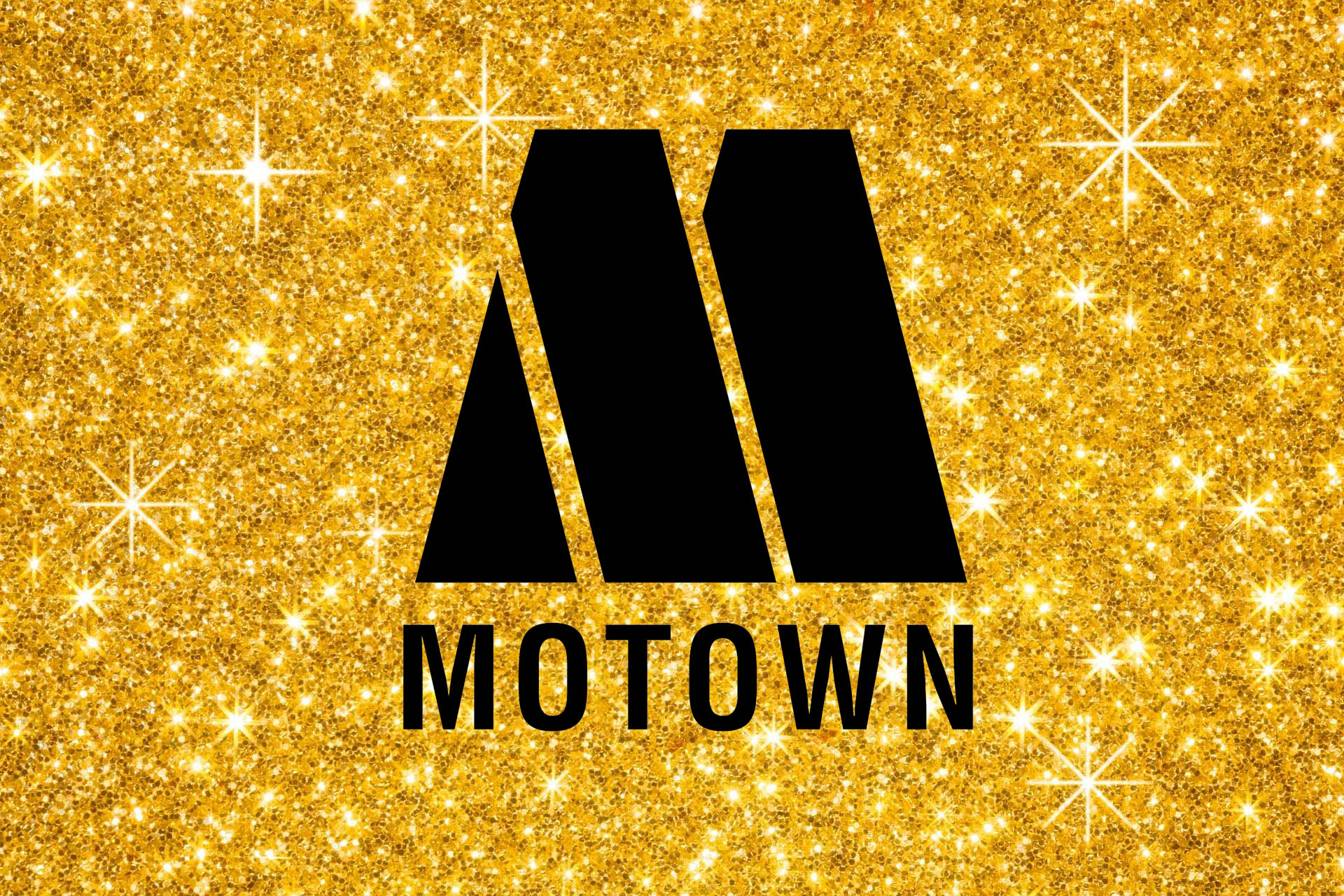 Motown president Ethiopia Habtemariam and EMI Records president Rebecca Allen have announced an exciting new chapter for one of the world’s most iconic and influential record labels, with the launch of Motown Records UK.  The expansion of Motown Records into the UK reflects the continuing influence of the storied label and its artists in the global marketplace and its particular influence on UK music and culture.

In her first appointments since taking over as President of EMI Records last month, Allen has promoted Rob Pascoe to the new position of Managing Director of Motown Records UK and Afryea Henry-Fontaine to Marketing Director. Motown UK’s team will be completed over the coming weeks as it draws on the label’s rich heritage to become EMI Records’ dedicated home for releases from Motown’s revitalised US operation alongside a new generation of British Black music. 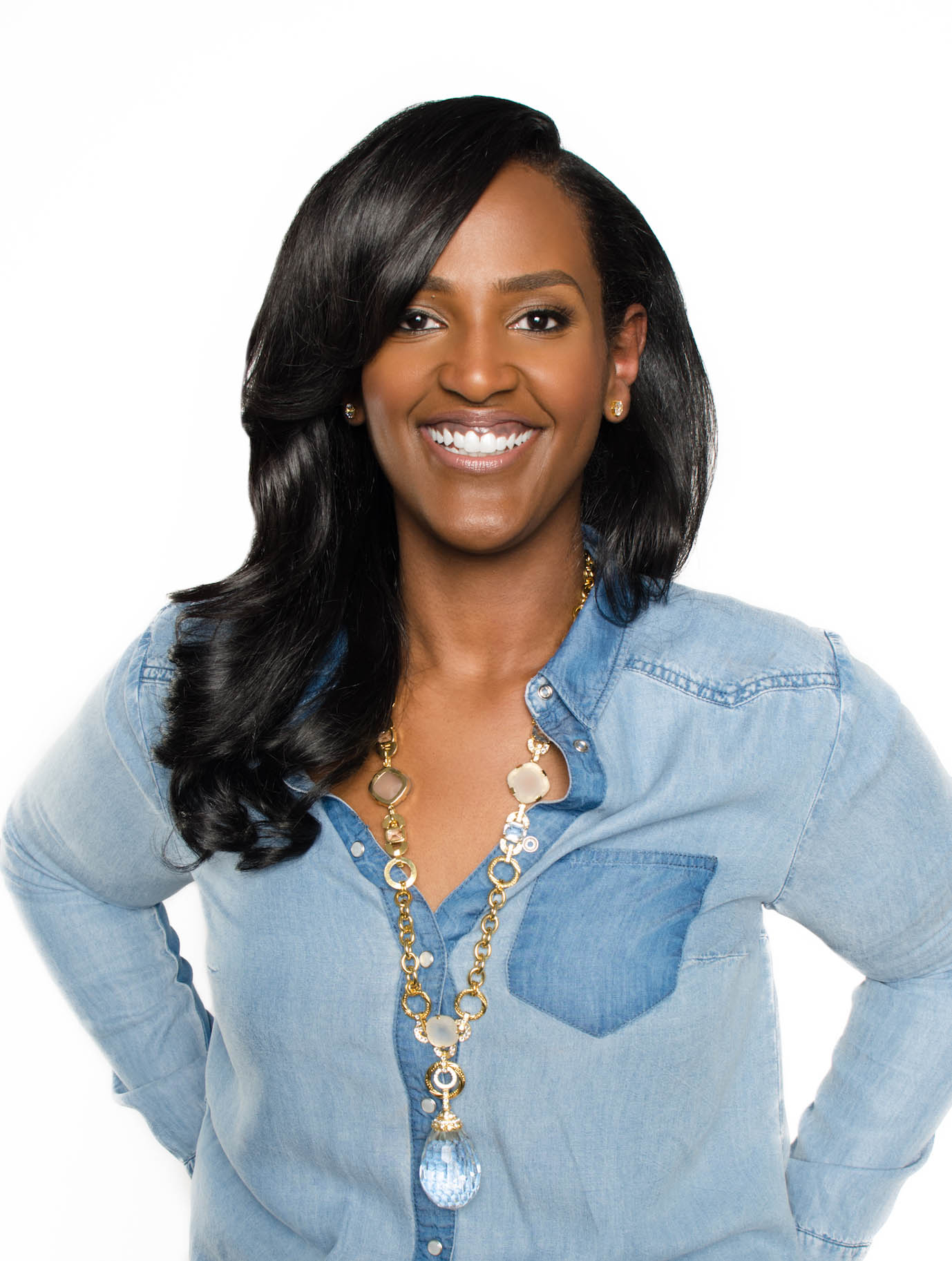 Pascoe and Henry-Fontaine have been integral to the success of the Motown repertoire in the UK over the past nine years, championing the likes of Lil Yachty, Migos, Lil Baby, who have become global superstars, as well as burgeoning stars City Girls, and the impactful soundtrack to Queen and Slim.  Motown recently marked its 60th anniversary with a year-long celebration that included a globally-released documentary film, a robust reissue program and a rebranding/marketing campaign that included brand partnerships with Better Gift Shop and Carhartt.

Since taking the reins of Motown in the U.S. in 2014, Habtemariam has revitalized the storied label, emphasising its renowned tradition of finding and developing great artists, releasing memorable songs and fostering a strong work ethic. She has also strengthened Motown as a platform for entrepreneurship in the spirit of Motown founder Berry Gordy, as exemplified by its hugely successful partnership with the Atlanta-based Quality Control Music (QC).  Since striking the deal with QC in 2015, Motown has released hugely successful projects from the likes of Lil Baby, who has amassed nearly 20bn global streams, sold over 10m track-equivalent albums over the past four years, and whose My Turn album is the #1 biggest seller of 2020 in the US.  That venture has also spawned enormous hits from the aforementioned Migos, City Girls and Lil Yachty—some of the world’s most important music releases of the past five years.  Motown has also recently entered into agreement with entrepreneurs such as Corey Smyth (representative of Vince Staples, Dave Chappelle), whose Blacksmith Recordings features a diverse array of artist talent, and since the 80s, a young and innovative collective out of Atlanta. 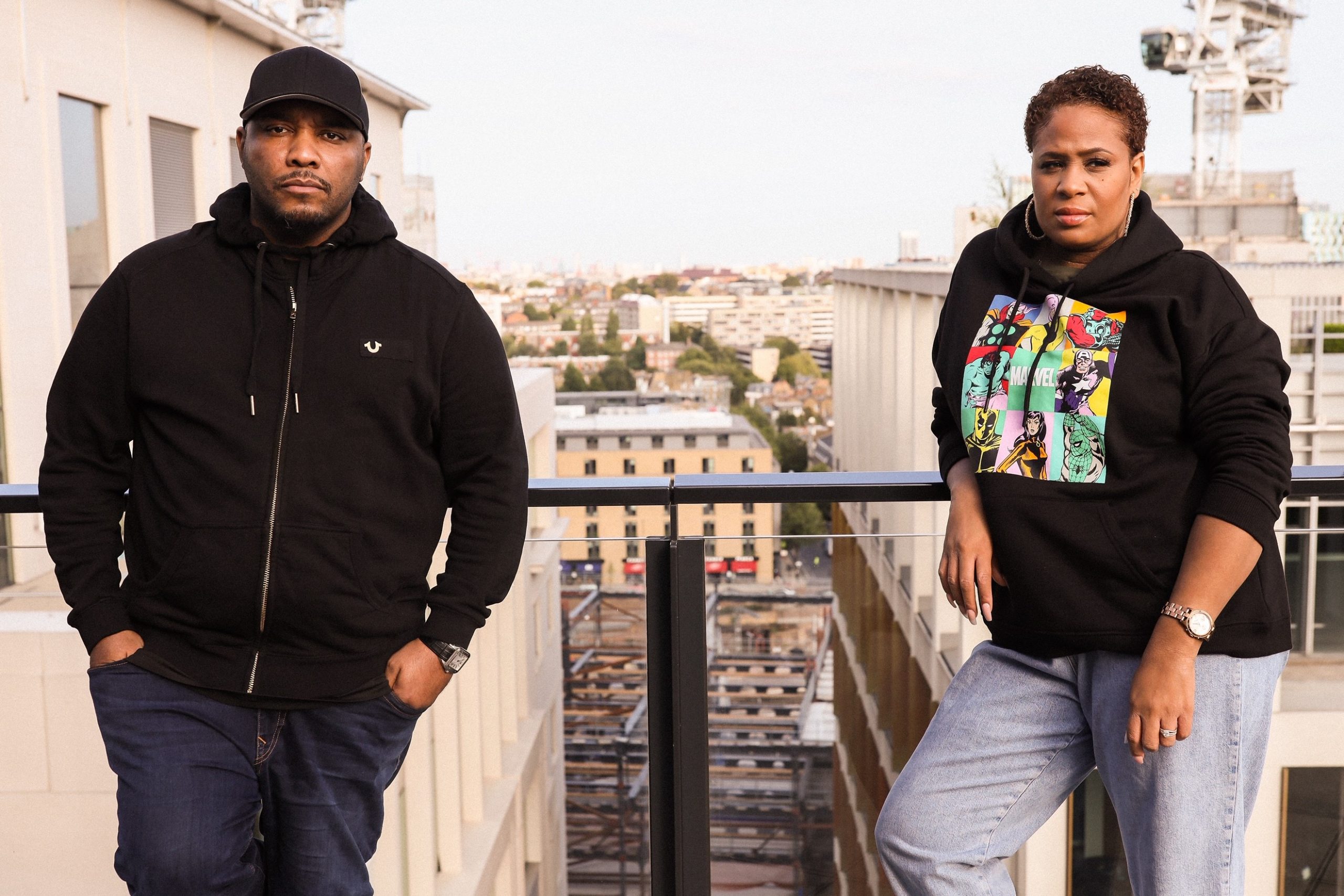 Motown has also achieved new levels of success and enhanced the careers of its established superstars, including Ne-Yo, Erykah Badu and Kem, while refocusing its efforts on artist development across a diverse array of burgeoning artists that includes London-based Tiana Major 9, whose new EP, At Sixes And Sevens,  was recently cited by NME as showcasing the artist’s “potential to join the greats” with an “ability to push traditional genres out of their traditional shapes and into something fiercely new and original”.

EMI President Rebecca Allen says, “The music of Motown has long influenced British culture and continues to provide the ultimate creative inspiration for generations of artists and fans. With the launch of Motown Records in the UK, with a dedicated team and resources, we’re looking forward to bringing the music of this culture-defining label and its artists to the widest possible audiences as well as building an energising and inspiring new roster at the label. Rob and Afryea are two of the most inspiring executives within the music business. Having already worked incredibly closely with the Motown team in the US, I have no doubt that their energy and ambition will lead this label into a very exciting new chapter in its history.”

Motown president Ethiopia Habtemariam says: “The past five years have been a period of tremendous global growth for Motown, through artist development that’s central to our company’s 60-year history and via entrepreneurial partnerships that have greatly expanded our reach.  The timing could not be more perfect for the launch of Motown Records UK, and I’m looking forward to working closely with Rebecca, Rob and Afryea as we sign and develop exciting new British talent, expand our platform for Black entrepreneurship in the UK and guide Motown towards even greater global success.”

The promotion of Pascoe, who will continue in his wider ambassadorial role for EMI with a particular focus on supporting the label’s US repertoire, comes after 18 years with Universal Music, where he has worked with the likes of Rihanna, Jay Z, Justin Bieber, Kanye West and The Killers, for the past two years as General Manager of Virgin EMI. Afryea Henry-Fontaine’s promotion from Senior Marketing Manager to Marketing Director comes after eight years with the label, having risen quickly up the ranks after joining Universal Music in 2012. She has worked with Krept & Konan, Lethal Bizzle and MoStack to name a few.