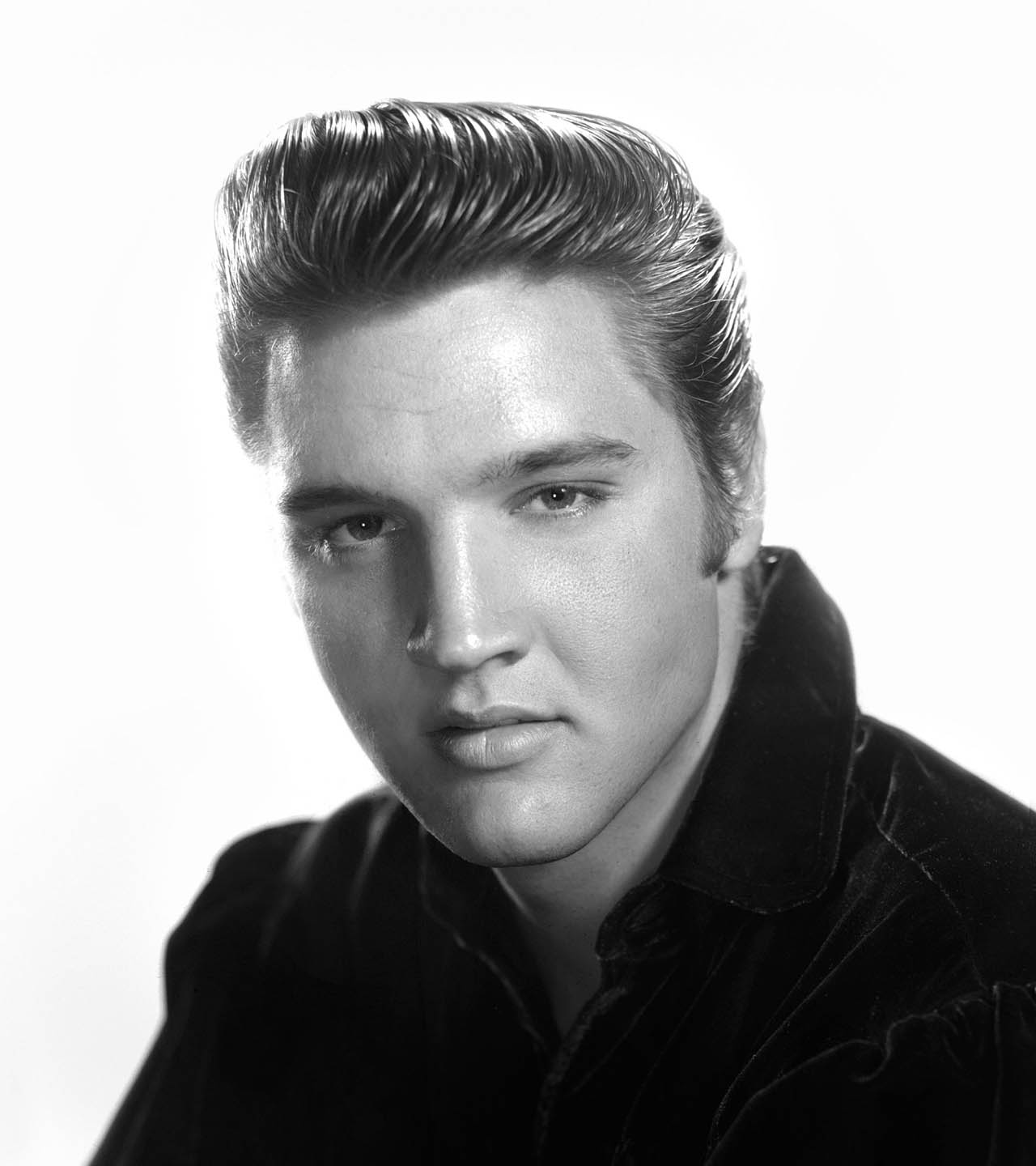 A global music icon and one of America’s most prominent cultural catalysts, Presley helped revolutionize rock and roll, transforming it into a mainstream, commercial genre, pioneering the future of music itself. With songs that are among the most recognizable and popular in history, Presley’s vast musical legacy spans pop, country, R&B, contemporary and gospel. 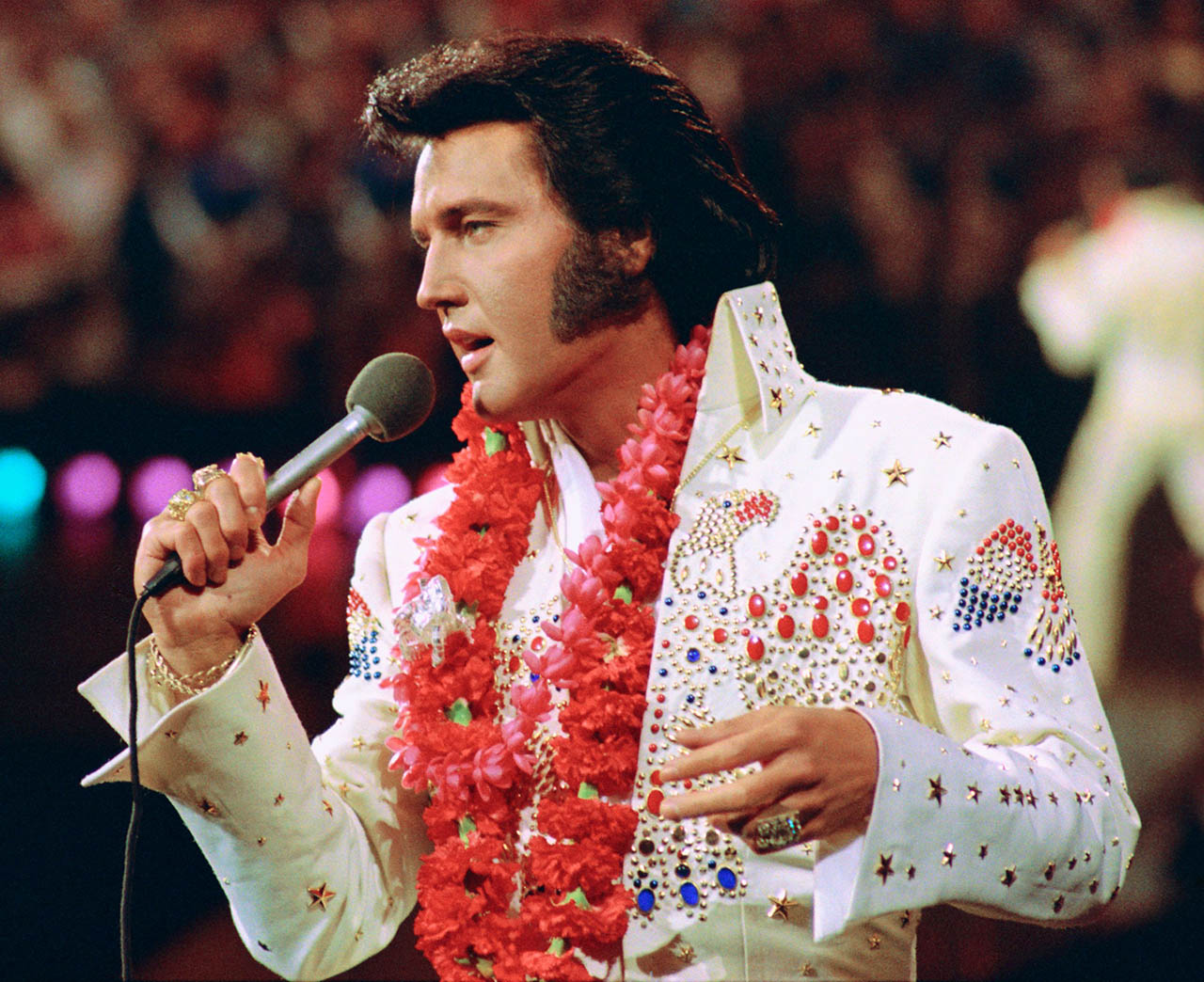 The agreement builds upon Universal Music’s existing relationship with ABG. In November 2021, Universal Music Group (UMG), the world leader in music-based entertainment, and ABG, one of the world’s leading intellectual property owners and entertainment companies, announced a strategic initiative to acquire and actively manage artist brands. In working together, the companies joined forces to expand the legacies and cultural impact of artists worldwide across a wide range of consumer touchpoints to drive opportunities in merchandise, memorabilia, endorsements, brand experiences and content, among many others.

Widely acclaimed as the best-selling solo music artist of all time, Presley has sold more than 500 million records. He holds the record for most songs charting on Billboard’s Top 40 with 114 hits, including an astonishing 40 within the top 10 and 18 reaching number one. 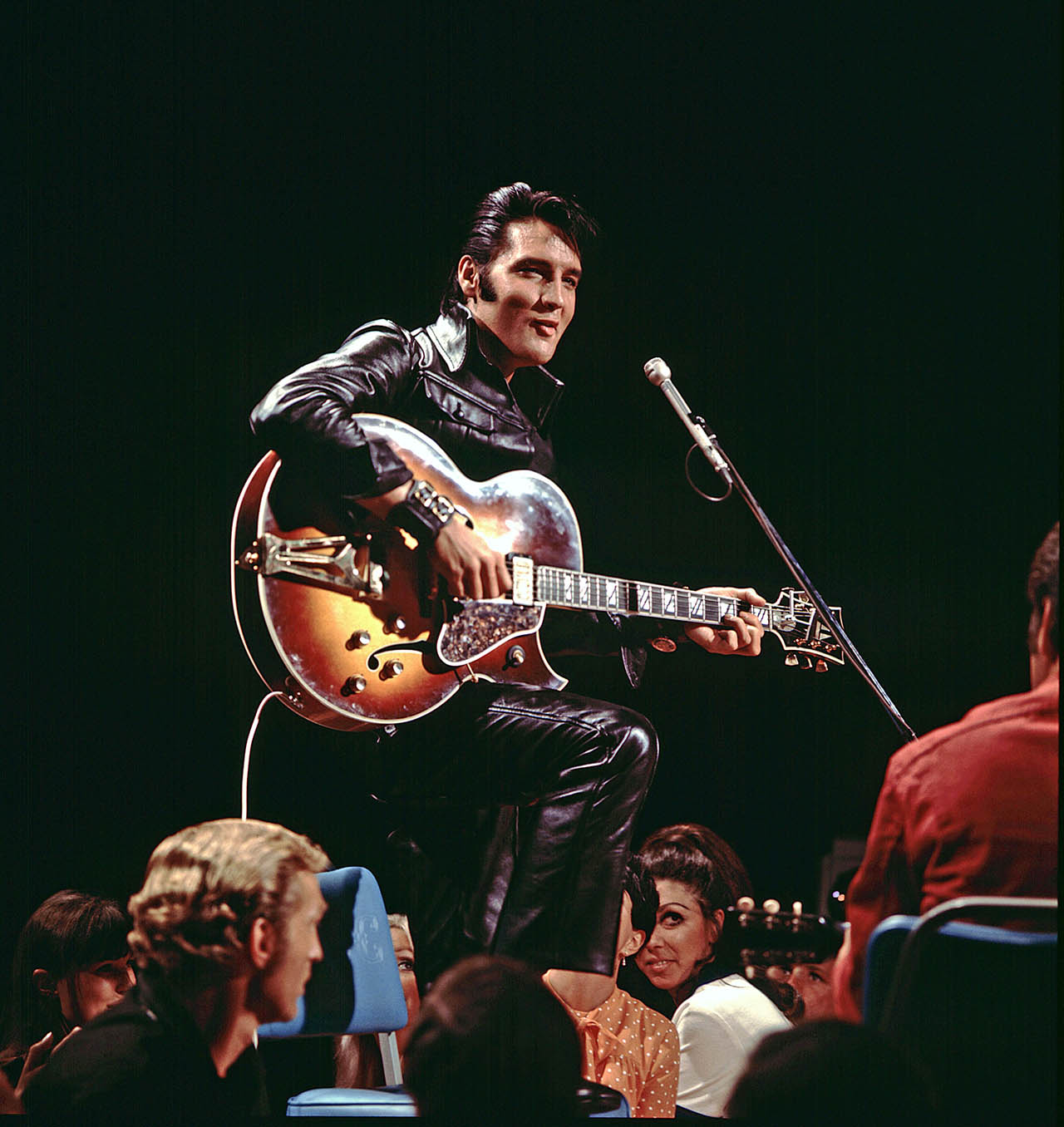 Marc Cimino, Chief Operating Officer at UMPG, said: “Elvis Presley has had an unprecedented and lasting global impact on music and pop culture. Jody Gerson and I, along with UMPG’s teams around the world, couldn’t be more excited and honored to work with ABG in making sure that Elvis’ iconic legacy endures for generations to come.”

As one of the world’s leading brand owners, ABG’s portfolio includes iconic celebrity brands such as Presley, Marilyn Monroe and Muhammad Ali, and creates memorable brand experiences that come to life across key consumer touchpoints, platforms and emerging media.

“2022 is shaping up to be a banner year for Elvis, highlighted by the highly-anticipated theatrical release this June of ‘Elvis’ directed by Baz Luhrmann, as well as the debut of Netflix’s upcoming animated action series ‘Agent King’,” said Marc Rosen, President, Entertainment at ABG. “We are honored to work in partnership with UMPG as guardians of Elvis’ incomparable catalog, bringing his music and cultural influence to audiences around the world.”

It is hard to overstate the impact that Presley had on pop music and American popular culture. Presley’s unswerving devotion to the music itself – rather than existing norms – ultimately paid off. Channeling R&B, gospel and country influences through his unique voice and audacious charisma onstage, Presley struck a spark with diverse audiences that helped ignite the age of Rock ‘n’ Roll.

In many ways, Presley’s cultural impact was amplified by his early and enthusiastic embrace of TV, film and video – a crossover that would revolutionize the way people danced, inspired visual artists, laid the foundation for MTV and modern music videos, and ultimately transformed the entire genre of live performance.

With Presley’s catalog now represented by UMPG and ABG, his music will continue to reach, captivate and inspire fans for generations to come.